What’s The Difference Between Soup And Stew?

If there’s one thing that the Internet loves debating, it is the difference between certain foods. We are sure that you are very familiar with the “what’s a sandwich?” debates by now. Now, there is a new debate that is making the rounds. The winter weather is upon us and we have got a hankering for soups and stews. These hearty meals really hit different when it is cold inside.

While both meals are very filling, they are not one and the same. There are some subtle differences that need to be discussed. Some may believe that there is no real difference between the two but they are wrong. There are readers who are probably wondering about these differences. After all, both meals are liquid-based and can often contain the exact same ingredients. We understand why it can be a bit confusing.

The difference is a major one, though. Even though both meals are liquid-based, they each require a different amount during the preparation process. Soup ingredients are completely submerged and stew ingredients are not. Stews do not require the same amount of coverage. Since less liquid is needed, the stew takes on a greater level of thickness during the cooking process. 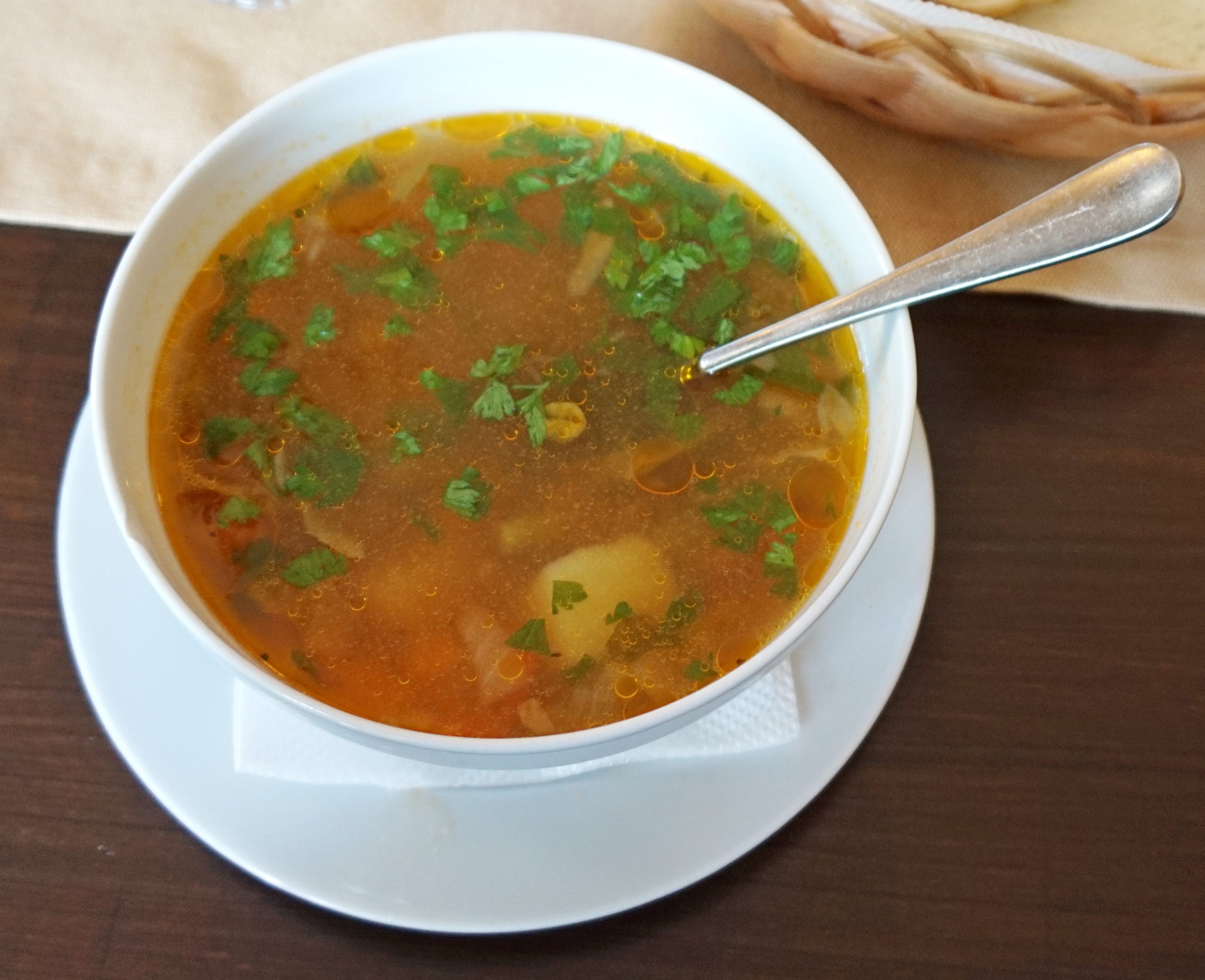 The best stews have a consistency that is comparable to gravy. There are even some recipes that call for the usage of flour, in order to create the necessary thickness. In fact, some recipes call for a mixture of flour and fat. This is known as a roux. Soups tend to com out more watery. Stews are served over other foods as well. Various grains are utilized in these instances.

Soups also come with much shorter preparation times. The average soup can be made in under a half-hour. Meanwhile, stews require more time because they have to…..stew. That’s why there are so many recipes that require stews to be prepared with a slow cooker. Makes sense, right? The differences between these meals are not nearly as subtle as you may have previously thought.

That’s why this story needs to be shared with a wider audience. The ingredients that are used to make stew are also sliced into larger sizes because of the longer preparation times. These are the big questions that have to be answered. Hopefully, this handy guide will allow you and your loved ones to successfully differentiate between soups and stews as you hunker down for the winter.