What Is Bologna Made Of?

We may have certain foods that we love, but there are going to be times when they may be known more as a ‘mystery meat’ than real food. Included in this list are spam and hot dogs, but bologna also falls under that category as well. It may be a familiar food that we see in the supermarket or make it into a sandwich at our home, but what is in it?

You might be interested in knowing that the exact ingredients may differ, depending upon who manufactures it or the deli where it was created. Some of the possible creations include chicken, pork and cured beef but it may also be a combination of meats. Some bologna may use premium meat cuts but others are created from trimmings, ground-up organs and other things that are better left unsaid. If you would like to avoid the latter, then look at the label for ingredients that may include ‘variety meats’ or ‘byproducts’. You will be happy to know, according to The Takeout, it’s hard to find those odds and ends in the store today.

According to The Journal Times, after the meat is cooked and smoked, it may be wrapped in casings created from the digestive tract of sheep, cows or hogs. Don’t be too freaked out over this because a number of varieties of sausage use the same casing, and it is always better than synthetic casings. After all, this synthetic variety casings use plastic or, at times, collagen. But when the bologna is sold in the store, the casings are usually removed. 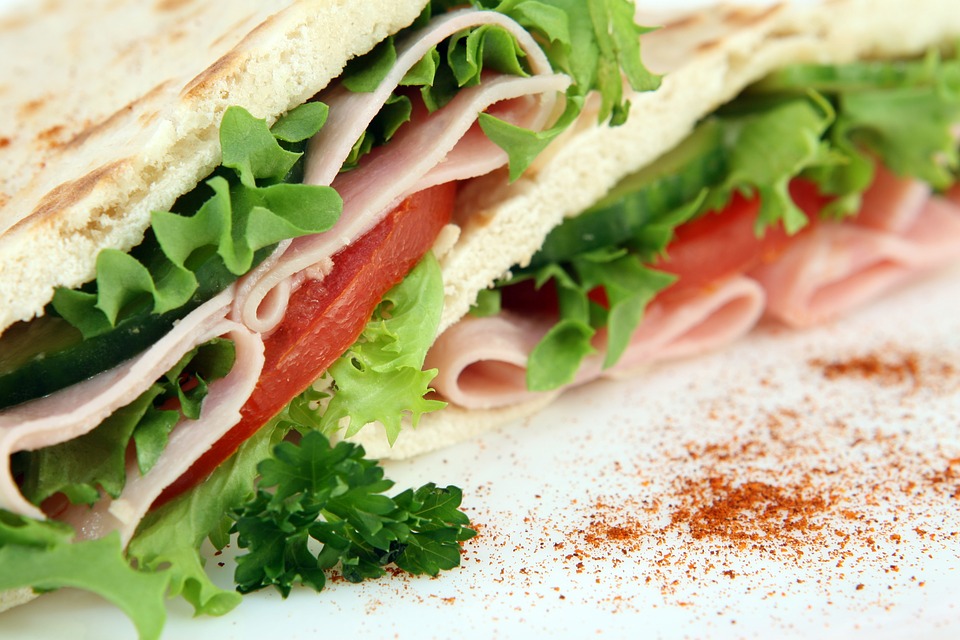 Bologna may be a favorite sandwich filling in America, but it was named after a city in northern in Italy. Admittedly, most of the people who live in Bologna, Italy would never think about eating a bologna sandwich, it is something we may eat regularly.

In Italy, they sell bologna named mortadella that has colored spots on the surface. Rather than just being mystery meat, it contains little pieces of peppercorns, fat and perhaps even pistachios. The USDA regulates the production of cooked sausages, including hot dogs and bologna. According to their standards, the product needs to be comminuted, or reduced to very small particles. That is why you see bologna as being more of a pink meat because it has been churned and emulsified into submission. Perhaps the Huffington Post puts it best when they say: “Mortadella is to bologna as fresh, roasted turkey on Thanksgiving is to sliced turkey lunchmeat.”

One of the top producers of bologna is Oscar Meyer and one of the varieties they sell is made from ‘mechanically separated’ pork and chicken with some beef thrown in. The USDA says: “Mechanically separated meat is a paste-like and batter-like meat product produced by forcing bones, with attached edible meat, under high pressure through a sieve or similar device to separate the bone from the edible meat tissue.”

It is true that there is meat in Bologna but there are also spices blended in. Some common spices include salt, pepper, celery seed, coriander, paprika, and sugar. They may also substitute corn syrup for sugar. The taste of Bologna that we all know comes from a secret ingredient, Myrtle Berry.

Understandably, companies that produce bologna won’t give out the list of their spices but as far as the ingredients are concerned, there is no real secret. All you have to do is look at the package and read what is in it. So, if you have been thinking that mass-produced bologna is on the gross side, it may not be all that bad, provided you don’t mind emulsified meat flavored with corn syrup and spices. Yummy.