Do You Know Which Foods Need To Be Washed Before Using?

We’ve been taught to wash pretty much everything before eating it, but there are some foods that don’t need to be washed. In fact, sometimes it’s actually harmful to wash foods before use because it breaks down the protective layer and spreads bacteria. Here’s a list of foods you should and shouldn’t wash before use. You might be surprised at what you learn! 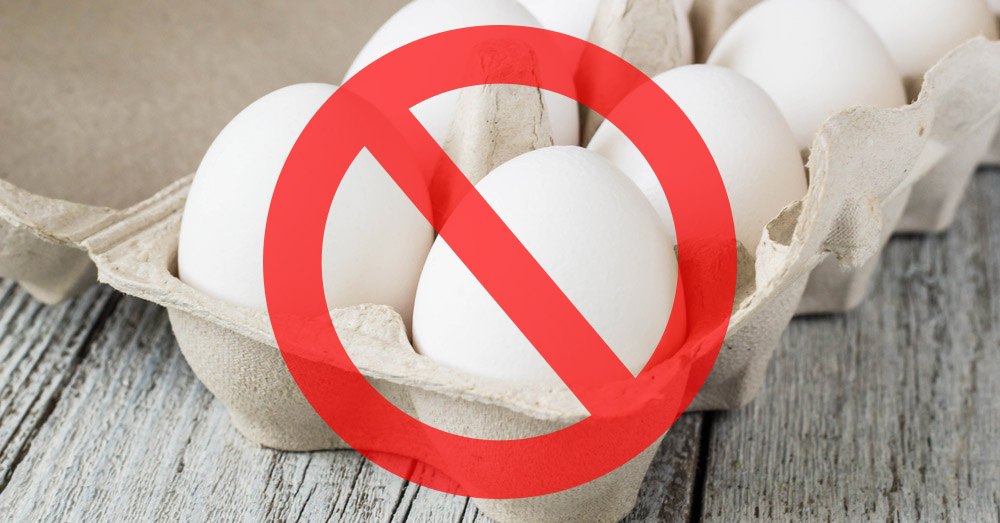 It’s not necessary to wash eggs before using them. Not only are they already washed from the commercial processing, but they have a protective layer of edible mineral oil on the shell to keep bacteria out in case the shell cracks. If you wash the egg and the shell cracks, you could get an infected egg, which has the potential to make you sick. 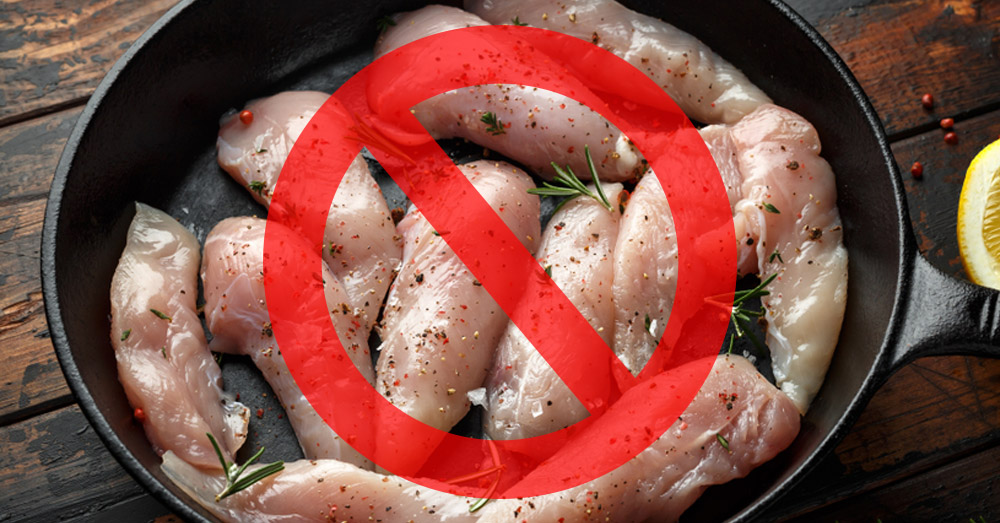 The most common threat when it comes to raw chicken is salmonella. It’s a common myth that washing raw chicken before cooking will somehow get rid of the harmful bacteria, but in fact, the opposite is true. Washing the chicken actually spreads the bacteria, giving it the potential to spread to your hands, sink, counter, and other areas of the kitchen. Instead, simply cook the chicken straight out of the packaging. The heat will kill any bacteria. 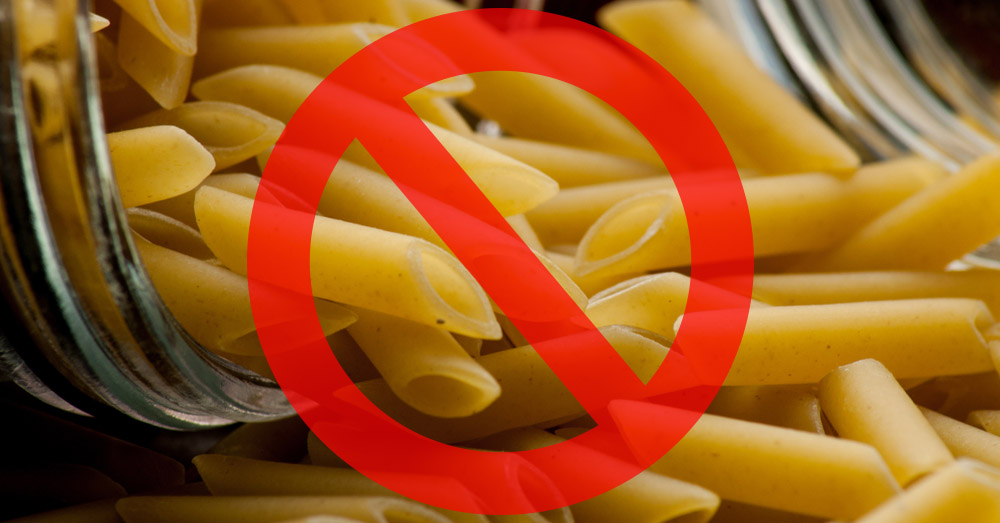 While there’s nothing dangerous about washing pasta, it compromises the integrity of the food. In the culinary world, washing pasta is considered criminal! The extra wash takes away the starch of the noodles, thus stripping it of the ability to absorb the sauce.