The Weirdest Items Ever Sold On eBay

With the advent of such sites as Amazon, Craig’s List, and Etsy, online shopping is on the rise. In fact, consumer reports predict that 91% of Americans will shop online at least once a month in 2020! One such popular online store is eBay. It’s more of an online auction as opposed to fixed prices like most online stores, which is kind of exciting when you find something really special. What is considered special? Well, that’s up to the individual buyer. We all have differing opinions, but most of us would agree that spending $500,000 dollars on used gum is a little extreme. Let’s take a look at some of the stranges things ever sold (and purchased) on eBay! 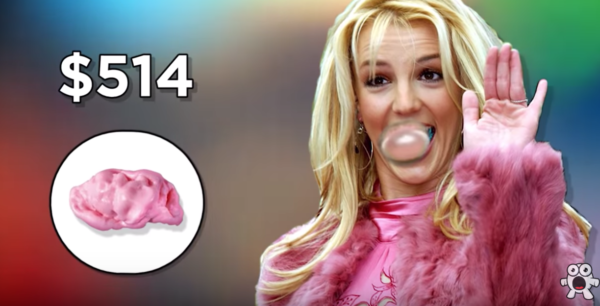 First up is that celebrity gum I was telling you about. While I have many, many questions for the people bidding on these items, my first one is, what do they do with it? Put it in a shadow box and admire it? Seriously, purchasing used gum is some stalker-level dedication to your favorite celeb. Britney Spears has had her gum sold on eBay several times, with the highest winning bid coming in around $500. Surprisingly, the chewed gum of ex British soccer manager, Alex Ferguson, sold for a whopping $500,000! 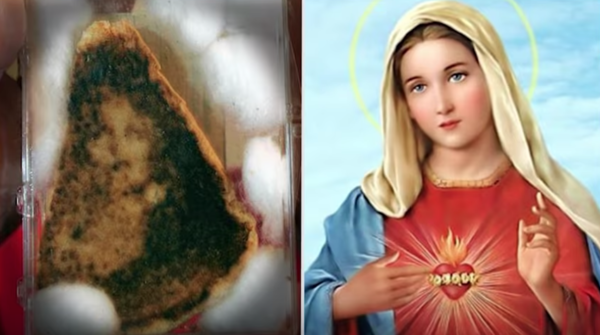 Have you ever seen clouds that look like cats, or ships, or maybe even a family member? We all have. But have you ever made toast and seen a religious figure in the burnt pattern? Diane Duyser sure has. She saw saint Mary in a piece of toast and preserved said toast in an air-tight container filled with cotton balls. The woman held onto her relic for six years, and then sold it on eBay for $28,000! 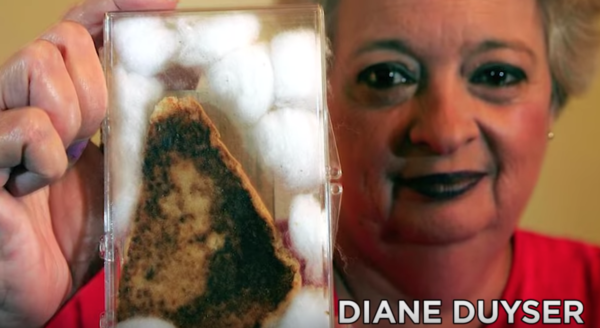 Imagine scrolling through eBay looking for a special collector’s Disney mug, or perhaps a rare comic book, and you come across a listing for an entire freaking town. Strange, to say the least. Then again, what is the ideal platform to sell a town? Amazon? Bridgeville, California was listed on eBay for $700,000, and sold above the asking price for $1.8 million. I wish I were at the city council meeting that decided to put the town up on eBay. 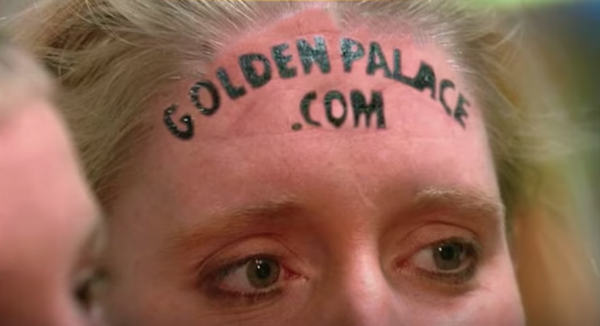 Karolyne Smith offered her forehead as ad space to the highest bidder. Her intentions were good, but the means she used to collect the funds are questionable. Karolyne needed money to help put her son through private school. Apparently, she wasn’t able to take out a loan, so the next obvious way to get cash was to auction her forehead for ad space. Supposedly, the tattoo artist and everyone in the tattoo shop spent seven hours trying to convince Karolyne not to get the tattoo, but she did it anyway. How much did she get? $10,000. I’m not sure that I would ever do this, but if I did, I’d need at least a million dollars.

There was a follow-up article on Karolyne and her tattoo in 2018, over 13 years after the fact. Unfortunately, the money didn’t go as far as she thought it would, and at the time of the article, she was living in her parents’ basement. 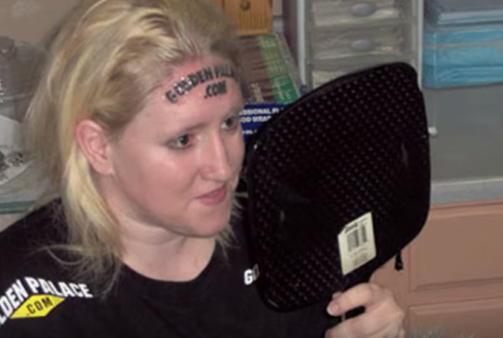 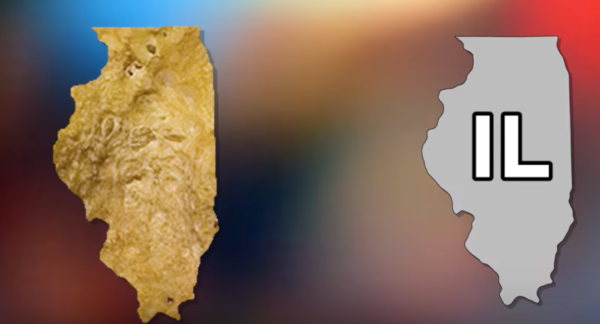 Looking for a quick way to make $1,300? Grab a box of Corn Flakes (typically around $3), and start digging through the pieces until you find a shape that looks kind of like another object or person or… state. Really, anything goes as long as you have a good side by side photo for comparison. At least, that’s what happened for these ladies when they sold a single Corn Flake that looks like Illinois. 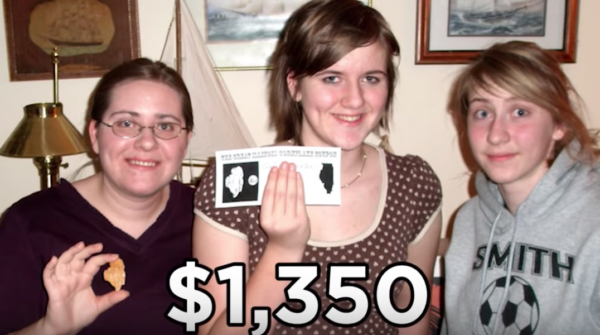 See what other things were sold on eBay!