Vintage Tips on How to Cook With Chocolate

In 1971 Hershey’s published a revised and updated version of a cookbook they first released in 1934. In the cookbook they included a page dedicated to how to best work with various chocolate products. Some of these may seem like no-brainers, but most people have never been taught these simple tricks for making the most of their dessert recipes. The following list has been adapted from the vintage list compiled in Hershey’s 1934 Cookbook. 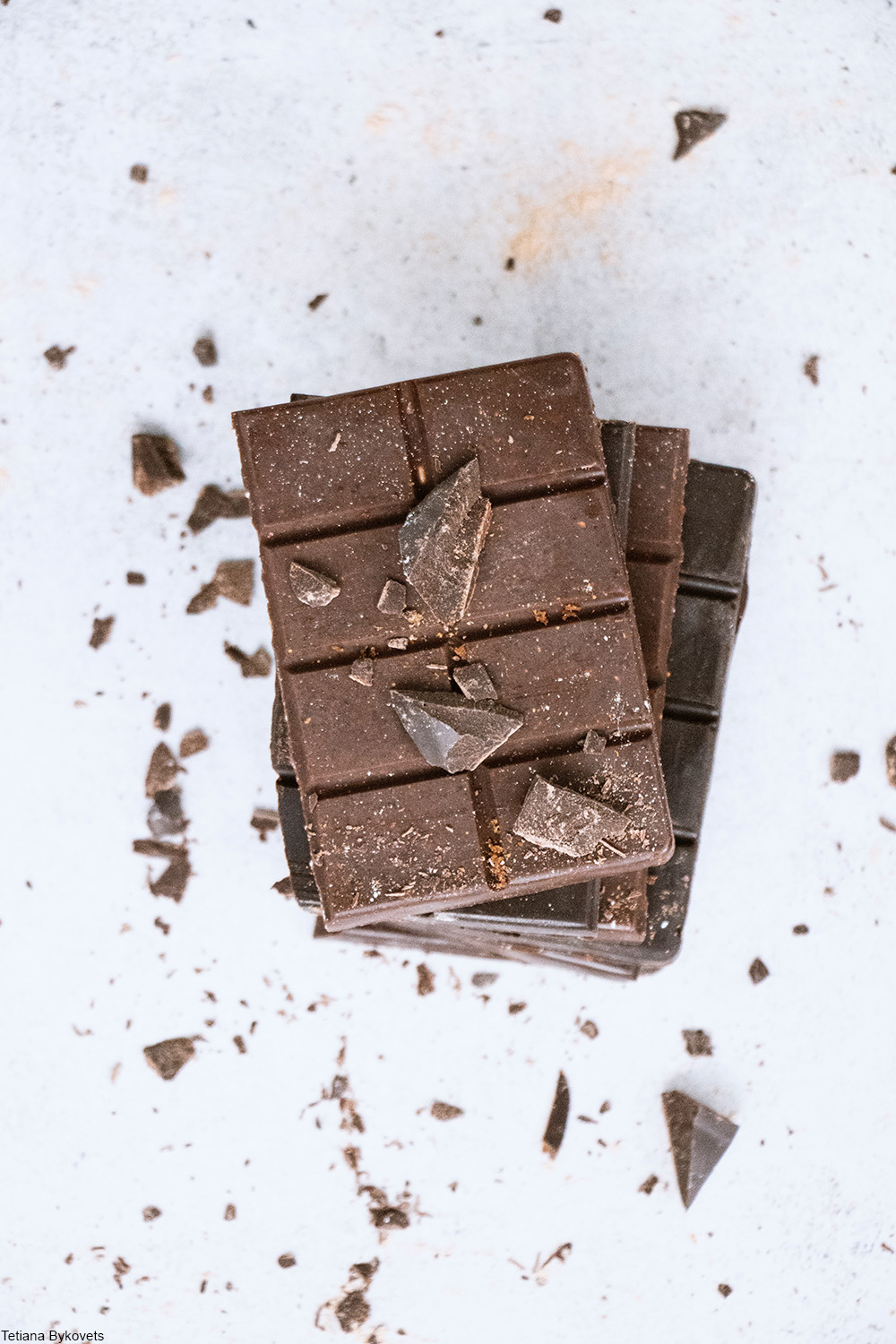 Use the type of chocolate called for in the recipe. When substitutions are necessary, use 3 tablespoons of cocoa powder and 1 tablespoon fat to equal one square of baking chocolate.

Do not substitute semi-sweet or milk chocolate for baking chocolate.

I am guilty of having done this before and it usually doesn’t turn out as well I hoped for. Stick to the original plan whenever possible.

Always keep chocolate wrapped up well or in an airtight container since chocolate easily absorbs other odors and flavors. 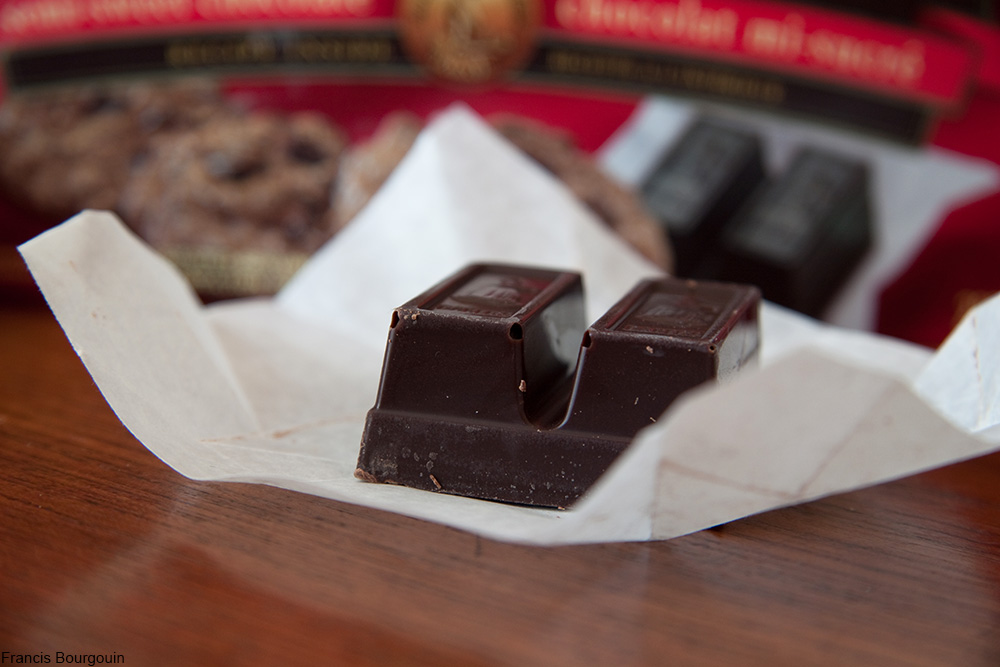 The white or grey film on chocolate occurs when it has been exposed to varying temperatures and does not indicate spoilage. It’s called “bloom” and is normal.

Use a double boiler over simmering (not boiling) water to melt chocolate in order to avoid scorching or stiffening of the chocolate.

This is a big tip to always follow. The burner shouldn’t be too hot and when in doubt it’s best to start slowly and only increase the heat if the chocolate isn’t melting. 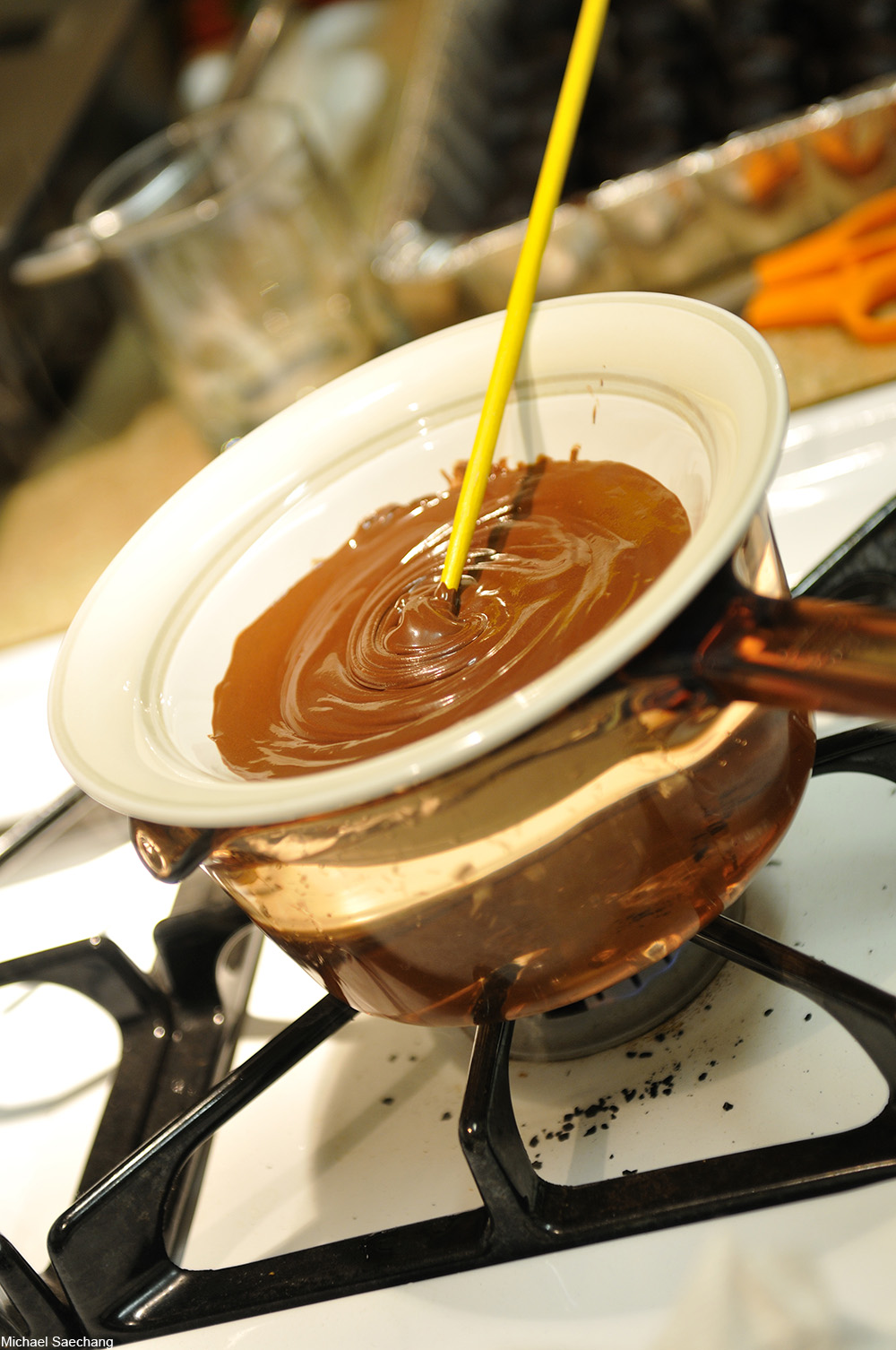 Use a mixer to blend chocolate beverages in order to avoid a skin forming on top. 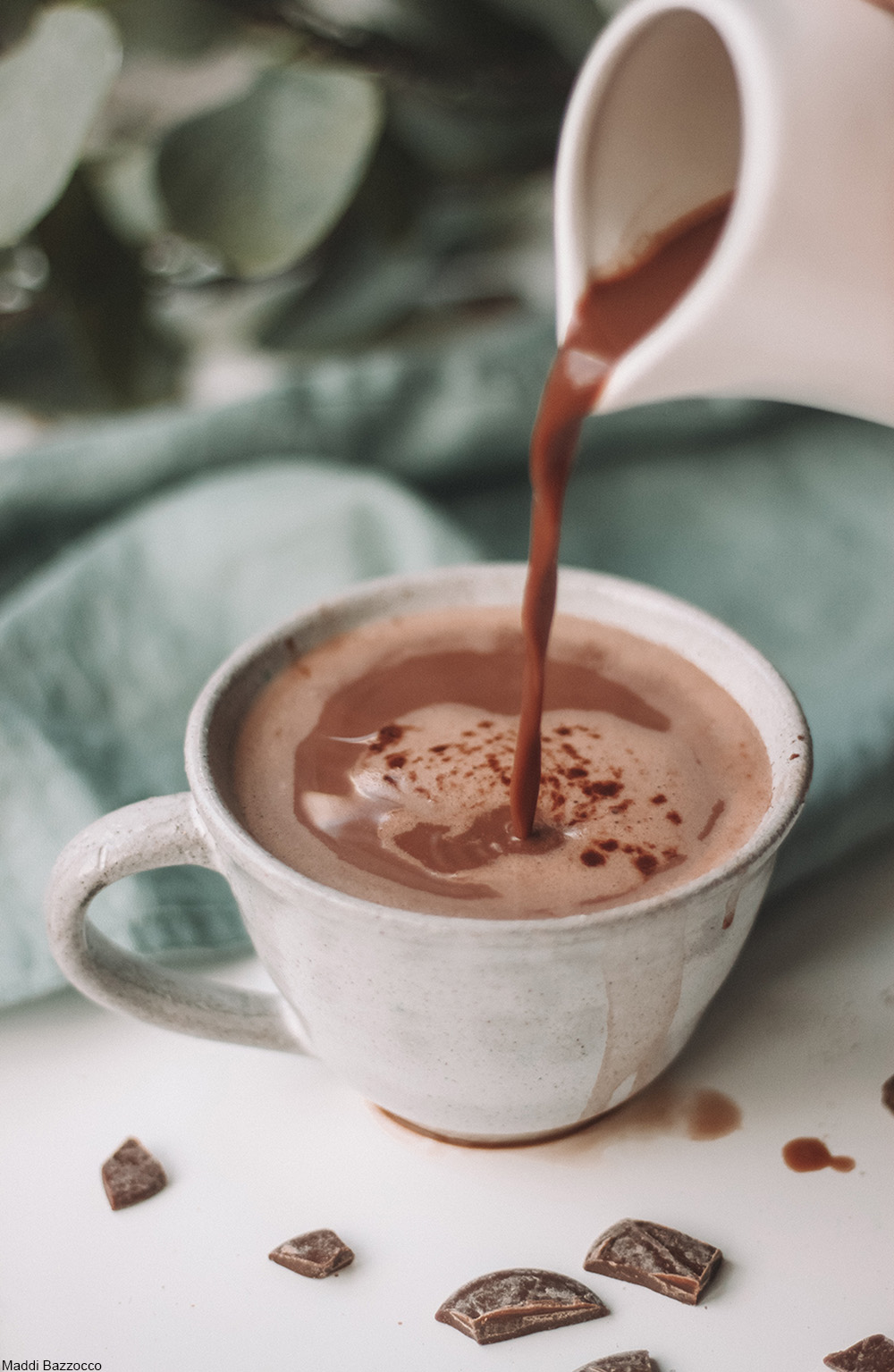 Use wax paper pressed on top of chocolate puddings and pies, applied before cooling, to prevent a skin from forming.

Lightly pack and level measurements of cocoa powder to properly follow a recipe.

Always shake a can of chocolate syrup before using.

Wow! This one takes me right back to when Mom would come home with a metal can of chocolate syrup because the plastic bottles of syrup weren’t even on store shelves yet!

Gently fold chocolate into egg whites since the former easily deflates the latter. 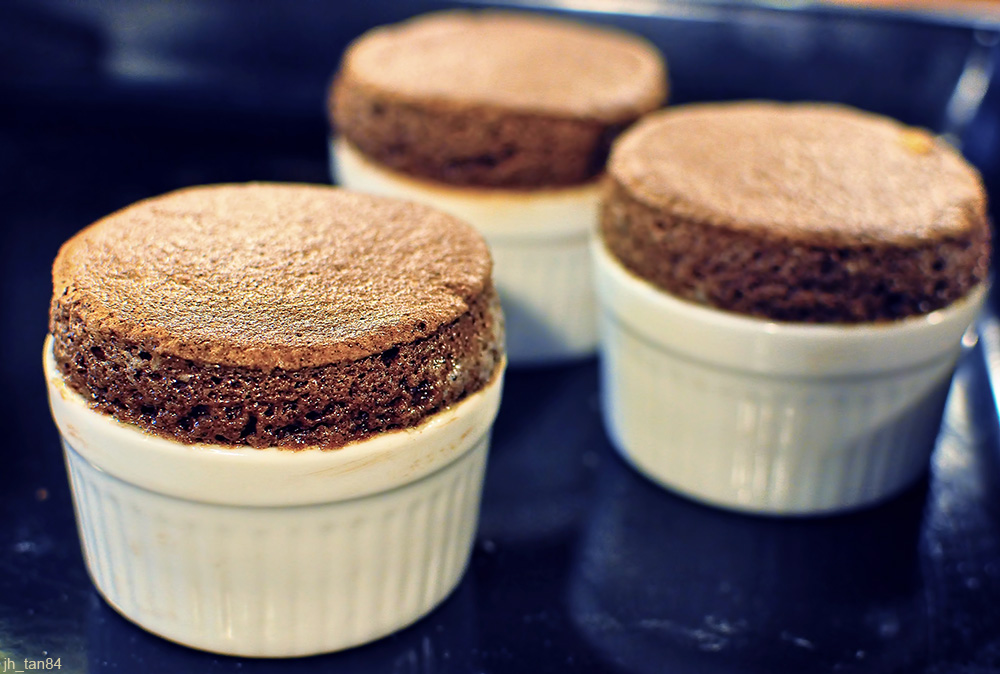 To create chocolate curls, make sure the chocolate bar is slightly warm and use a paring knife or vegetable peeler to make the delicate curls.

When baking chocolate is called for in a recipe always chop it up into almond-sized pieces unless otherwise instructed. 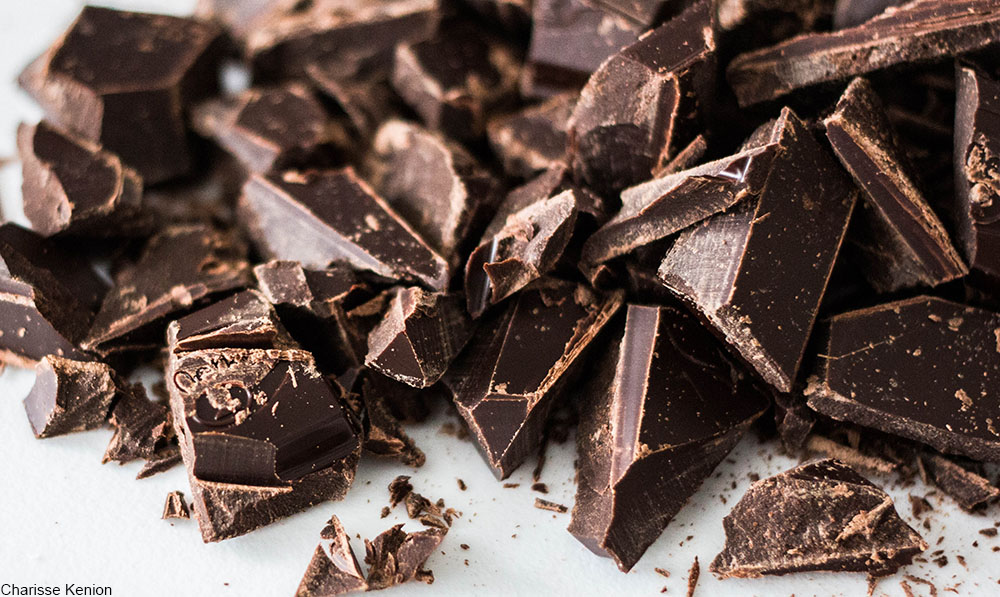 Always make sure the utensils used for coating, dipping, and filling with chocolate are completely dry.

When adding fats to melted chocolate stick to vegetable shortening, not butter or margarine.