I think that most of us would agree that it is important to consider food safety in our lives. That being said, we may approach it differently, with some washing their hands excessively and others simply smelling the food to make sure it is still good.

A new survey is shedding some interesting light on the subject. It shows that consumers are wasting a lot of food because they don’t understand food labels and the expiration dates on them.

Researchers from John Hopkins Center for a livable future published results from an online study in the journal, ‘Waste Management’. 1029 respondents were polled for the survey about their knowledge of food labels and the terms on them, such as ‘sell by’, ‘used by’, or ‘best if used by’. Approximately 84% of those polled said they would occasionally discard food when it was near or at the expiration date listed on the label. 37% said they would do the same thing on a regular basis. A little more than 33% said that the food labels, which are often found on packaged dry food, canned goods and bread were regulated federally. Interestingly, there aren’t federal regulations for food expiration labeling.

It seems as if there is some confusion over food labeling. Generally speaking, if a ‘sell-by’ or ‘best buy’ label is on the package, then the food may lose some of its quality or freshness on that date. Those terms do not designate an expiration date when it may become spoiled or be a source of foodborne illness. Researchers say that throwing away those foods prematurely contributes to a food waste problem. According to the US Department of Agriculture, as much as 31% of consumable food is wasted on both the consumer and retail levels. 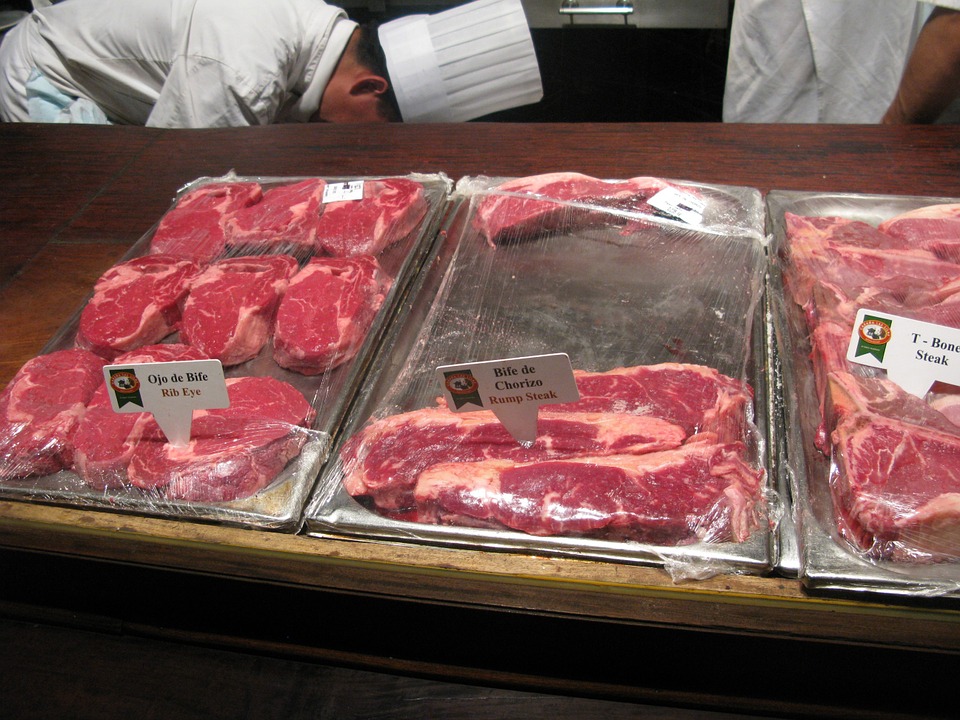 You can’t focus all of the blame on shoppers. There is not typically an explanation on the packaging, so there is some interpretation needed by the consumer. There are also some standards that may differ from state to state, such as the dates posted on milk products. Some states may require a ‘sell-by’ date and others may require a ‘use by’ date.

There may also be an expiration date but it may be possible for some foods to last for years in storage, such as honey, sugar, and salt.

If there were some food industry standards, it could help with the confusion. Certain items may need a term that helps with safety while others may give some general guidance to the consumer. For example, the ‘use by’ suggestion would be important for cheese or deli meat that could be subject to the growth of bacteria, even when it was refrigerated. Until a standard is available, however, there is likely to be confusion among consumers.

As a general guideline, consider the following information on food labels. If you are looking at a dry or nonperishable good, then the date is likely more about quality and you could keep it longer. Perishable goods should be discarded by the ‘use by’ date. Then again, if something doesn’t smell or look right, it may just be worth throwing away.