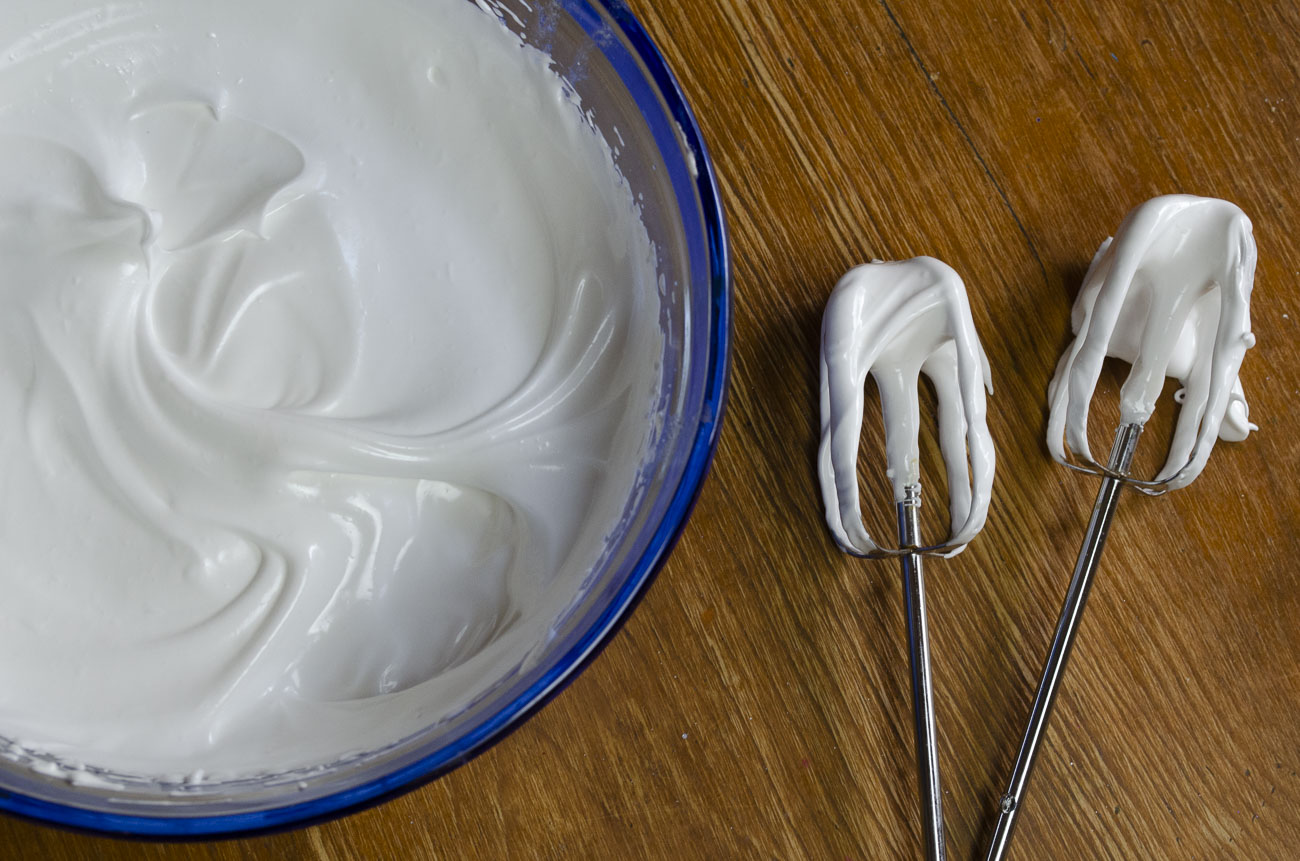 If you’re looking for a frosting that’s universally loved and has truly stood the test of time, look no further than Seven Minute Frosting. Dating back to the early 1900s, there’s just no match for this light and fluffy marshmallow-like stuff. In texture and taste, no other frosting out there is quite like it. And as a frosting that’s cooked on the stovetop, the preparation is a little different from most too. (But don’t let that fool you into thinking that it’s difficult. Your grandma could handle it and you can too.) 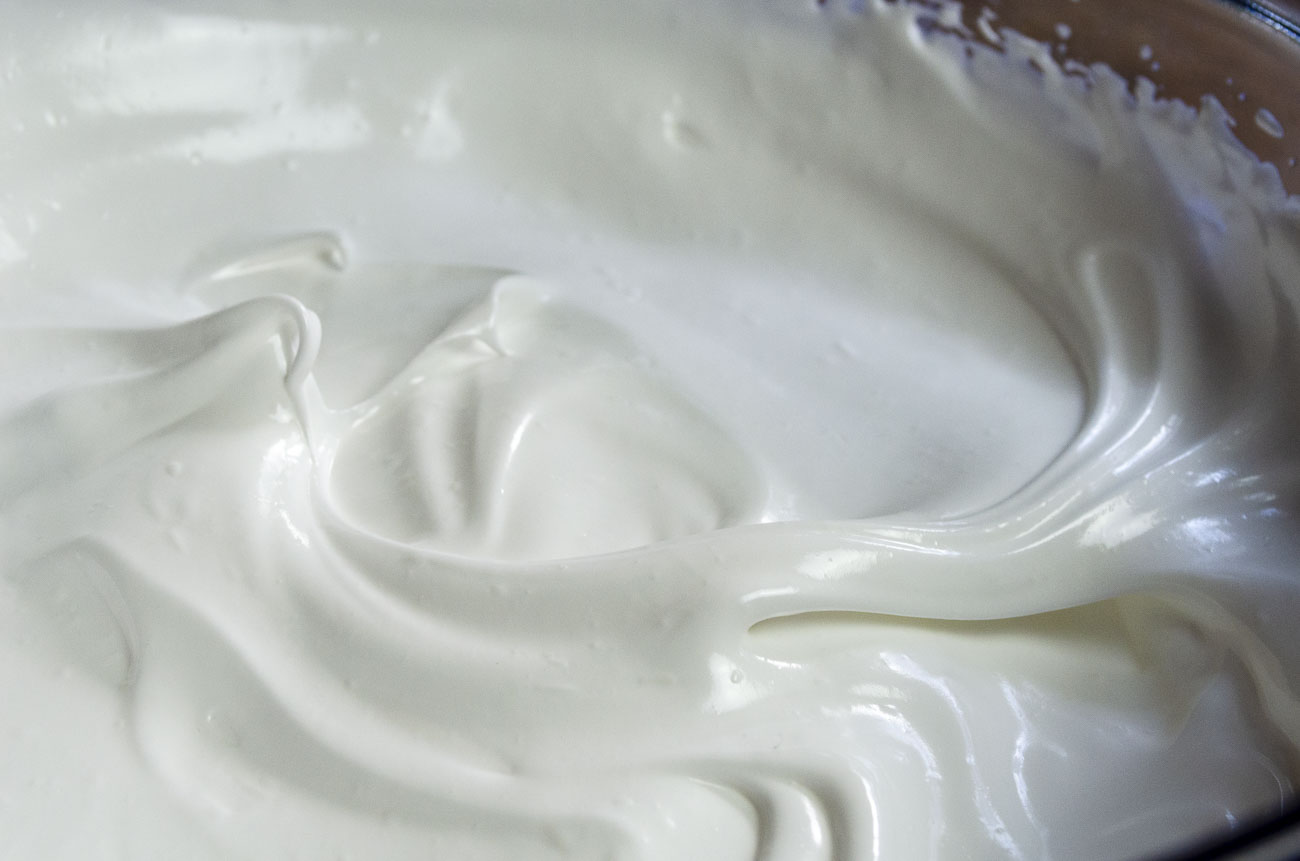 Seven Minute Frosting is cooked in a double boiler on the stove, though if you don’t have a double boiler, a heat-proof bowl placed over a pan of simmering water works just fine. You combine all your ingredients – sugar, water, egg whites, cream of tartar, and salt – in a bowl and beat it with an electric mixer for just thirty seconds. Then you place the bowl over a pan of simmering water (but not touching the water or it will cook too fast) and continue beating for – you guessed it – seven minutes. 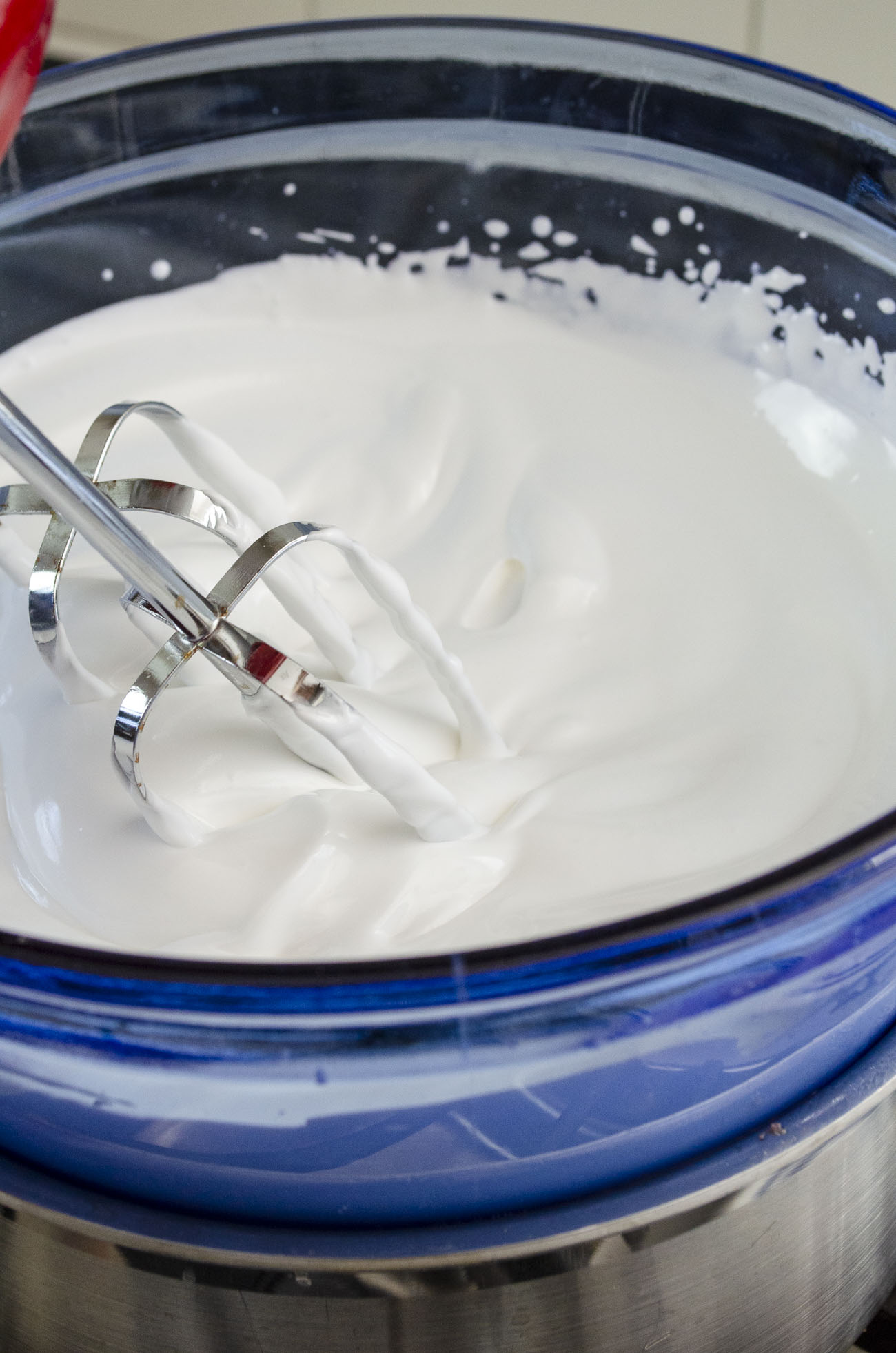 The mixture will become thick and glossy. You remove it from the heat, add a little bit of vanilla, and continue beating for another minute or two. (So in actuality it takes a little longer than seven minutes, but that’s alright.) You can use light corn syrup in place of the cream of tartar if you wish, a tablespoon should do it, and you can adjust the amount of vanilla to your liking. 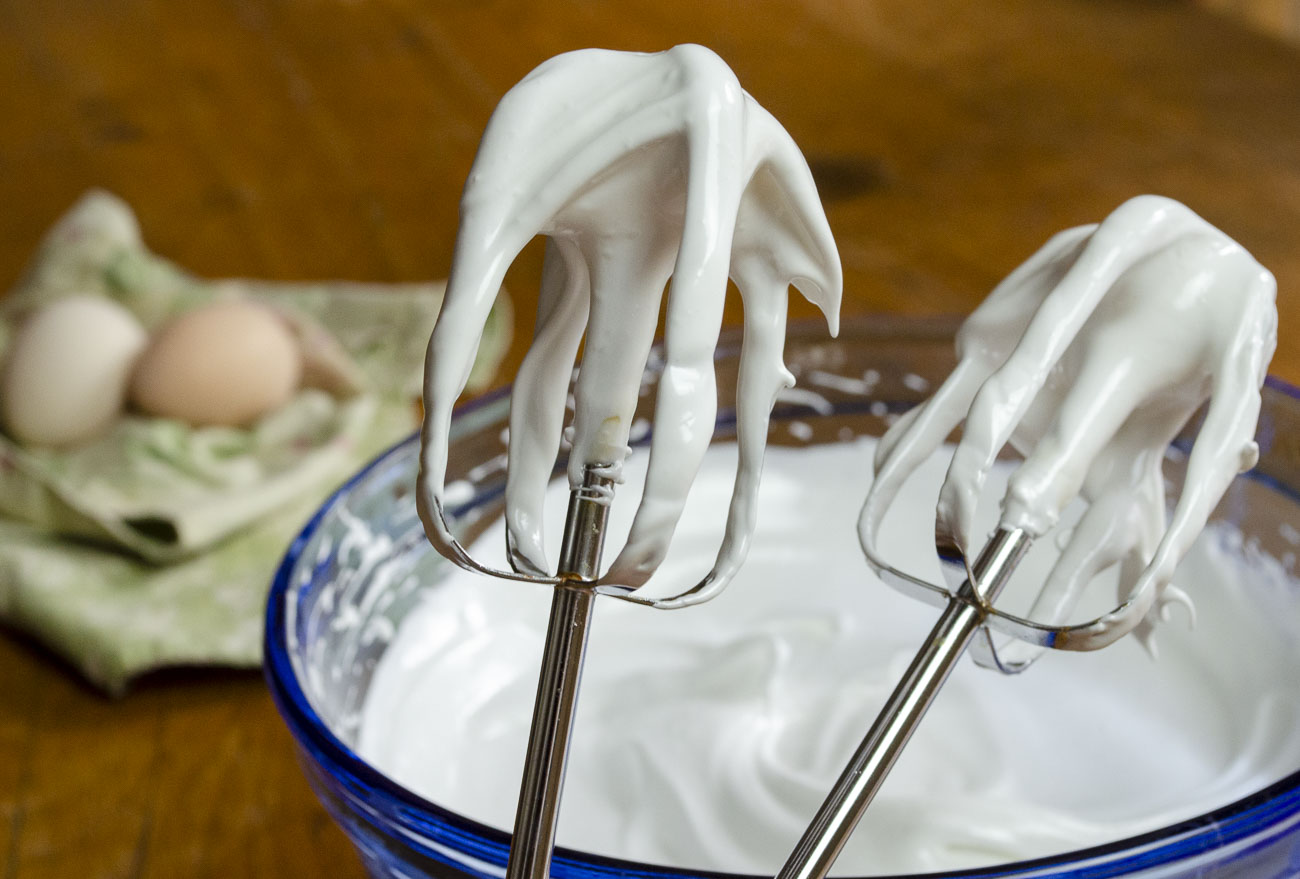 This is a frosting you want to make and use the day you plan to serve the cake as it will start to break down and sink into the cake if it sits for too long. You also want to frost your baked goods soon after you’ve finished making the frosting because it will set up and become hard to spread pretty quickly. 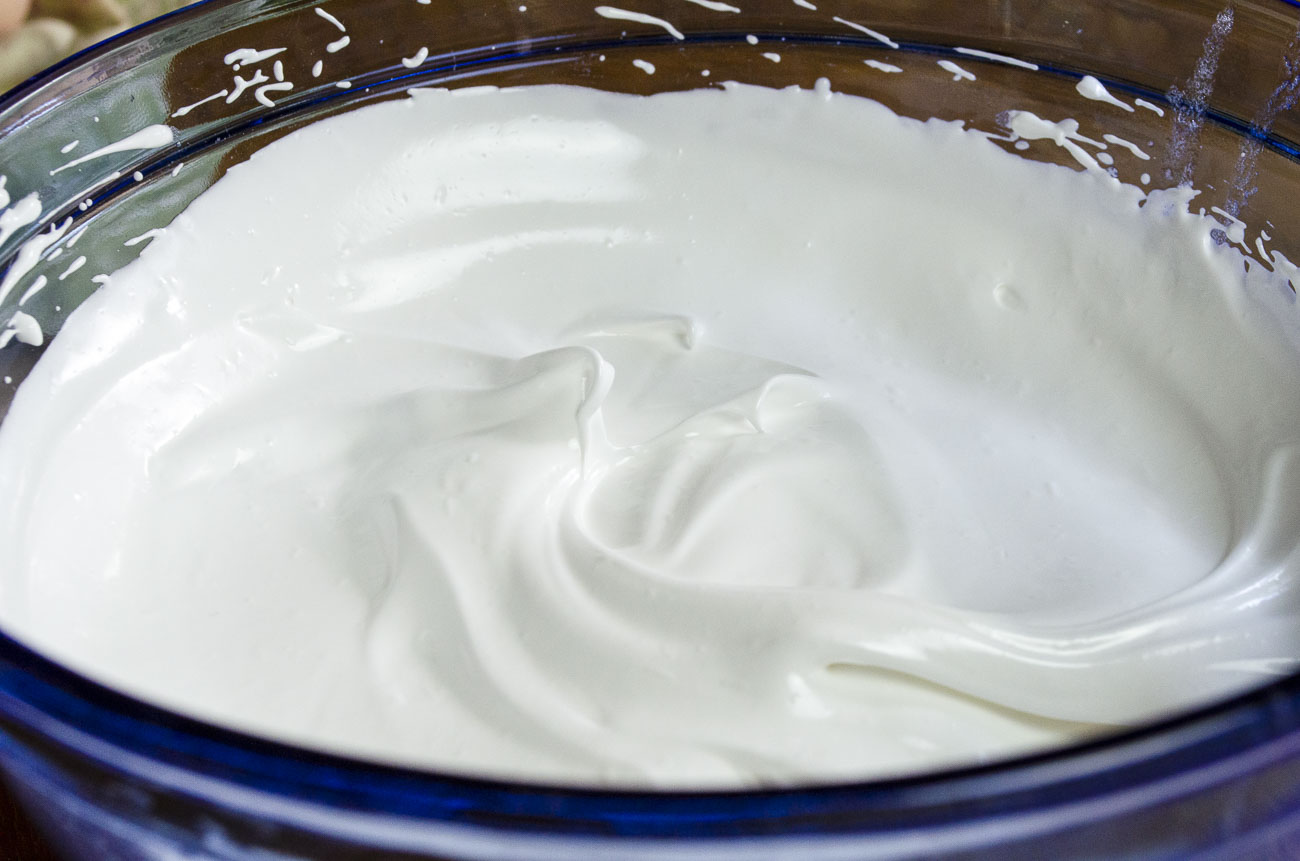 With its meringue or marshmallow-like texture, Seven Minute Frosting is one that’s fit for spreading, but not for piping. It lends a sweet and fluffy bite to any cake it tops, and it’s one that every baker should try at least once. (But we can promise that it’s good enough that you definitely won’t stop at that first try.) 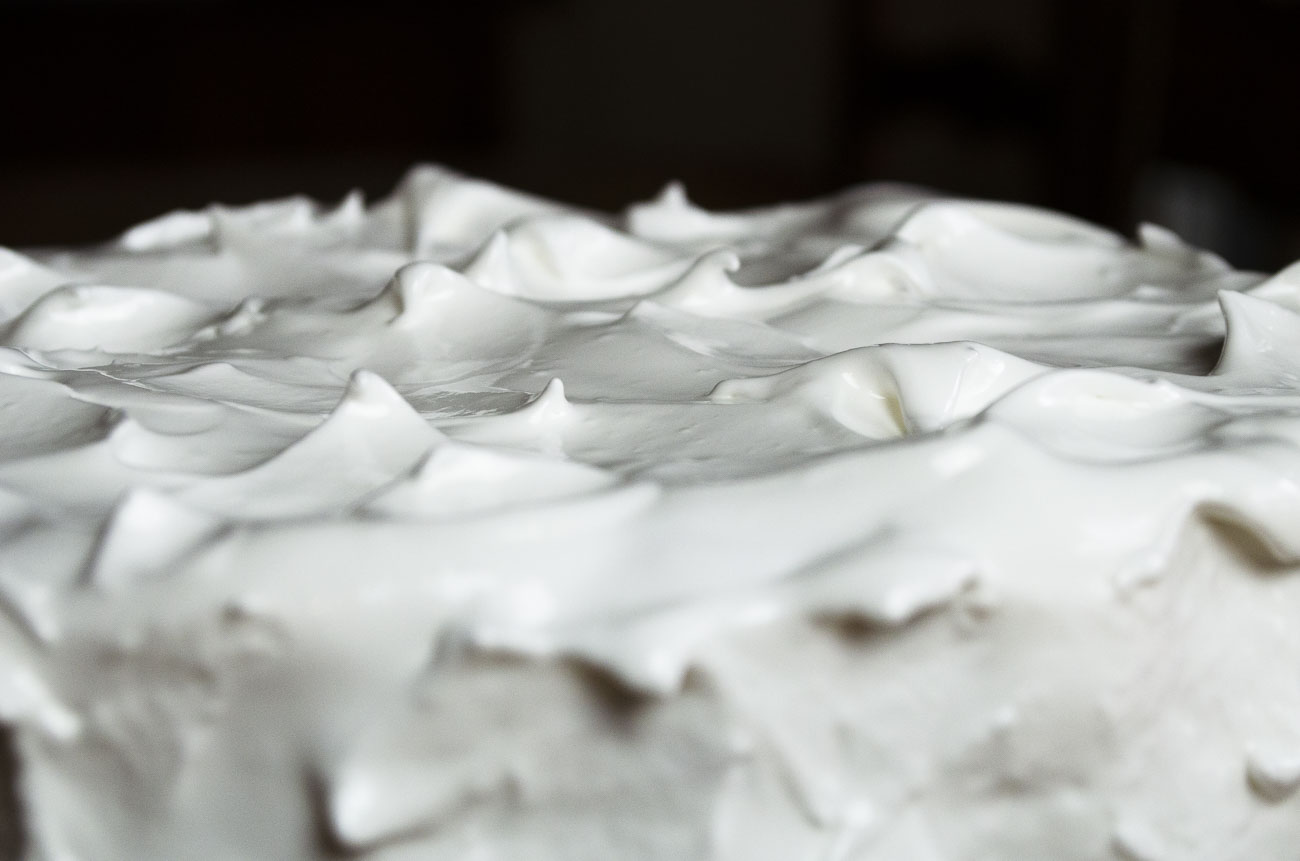