It wasn’t that long ago that Popeyes finally debuted their first-ever (!!!) chicken sandwich. While it was baffling to most as to what took them so long to get in the chicken sandwich game, after one bite it was clear – they were just bidding their time in order to slay the competition. However, because of this, it wasn’t long until Chick-fil-A drew up the battle lines.

While there have been many people commenting that Popeyes had the better chicken sandwich, Chick-fil-A really ramped up the controversy with their shots-fired subtweet on Monday when they stated, “Bun + Chicken + Pickles = all the ❤️ for the original.” Oh. No. They. Didn’t. 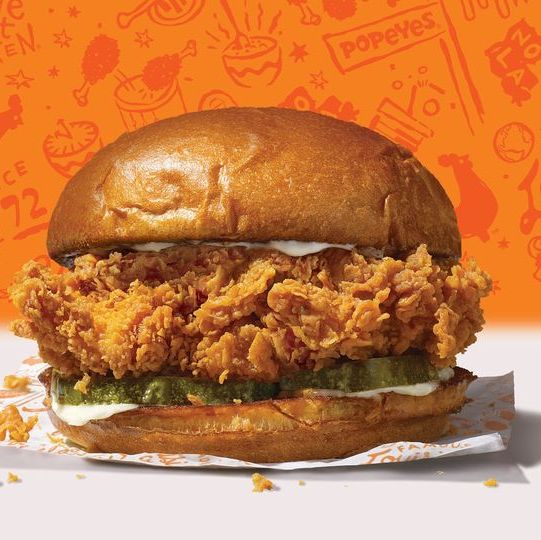 With the official chicken sandwich battle in full swing, it wasn’t long for fans of Popeyes to join in as reinforcements. One Twitter user said, “Popeyes all day, no competition.” While another person added, “I can confirm it’s delicious and can definitely replace any Chick-fil-A craving I may have.” The Chick-fil-A camp seemed pretty sparse on this one. 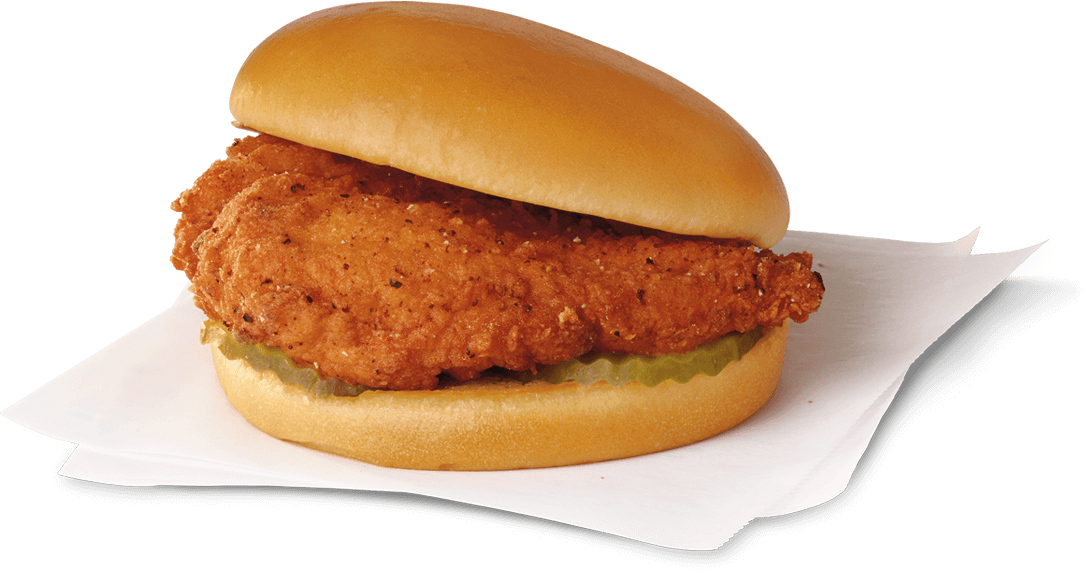 Here are some of the reactions:

Things became even more heated when other fast food joints made the decision to leap into the fray. Wendy’s went for the jugular with their post of, “Y’all out here fighting about which of these fools has the second-best chicken sandwich.”Popeyes did not sleep on this one and clapped back with, “Sounds like someone just ate one of our biscuits. Cause y’all looking thirsty.” Wendy’s then called both their jokes and food “dry” in retaliation.

Other chains like Bojangles, Shake Shake, and Churches joined in, too. However, no one really seemed to care.

Popeyes, or Chick-fil-A: Which side are you on?