There’s something just so appealing to many people about a colorful kitchen. Long before neutral stone countertops and plain white subway tiles took over the modern kitchen, families were decorating their kitchens as they updated with new appliances. During the 1950s-60s a rainbow of colors invaded the kitchen, from the paint to the linoleum to the cupboards and appliances. While many families still chose white or wood tones, for the carefree at heart there were kitchens which today look miles away from modern design. Among the turquoise, yellow, and red were the lovely pink kitchens of the Old Days. 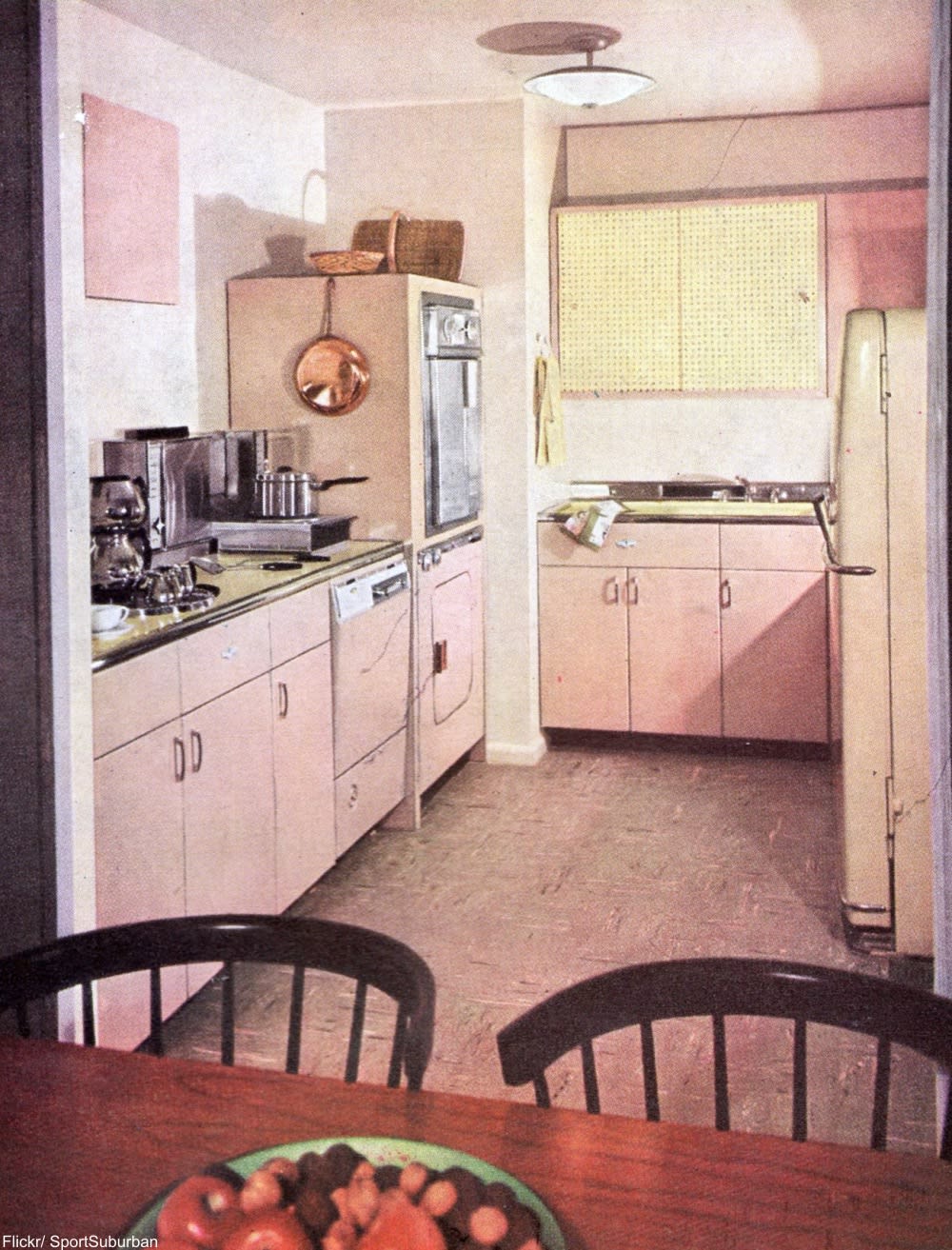 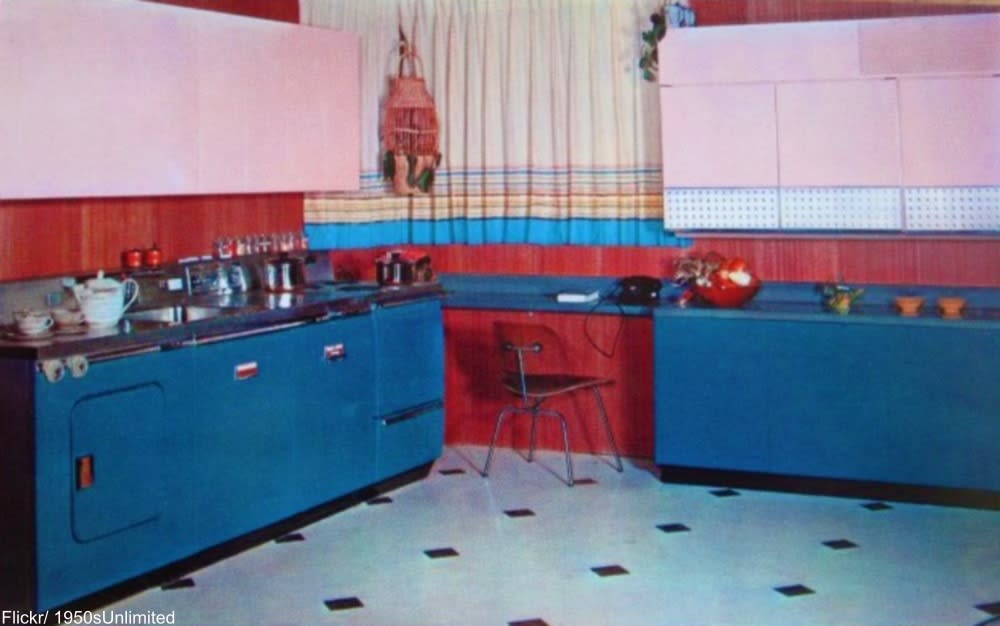 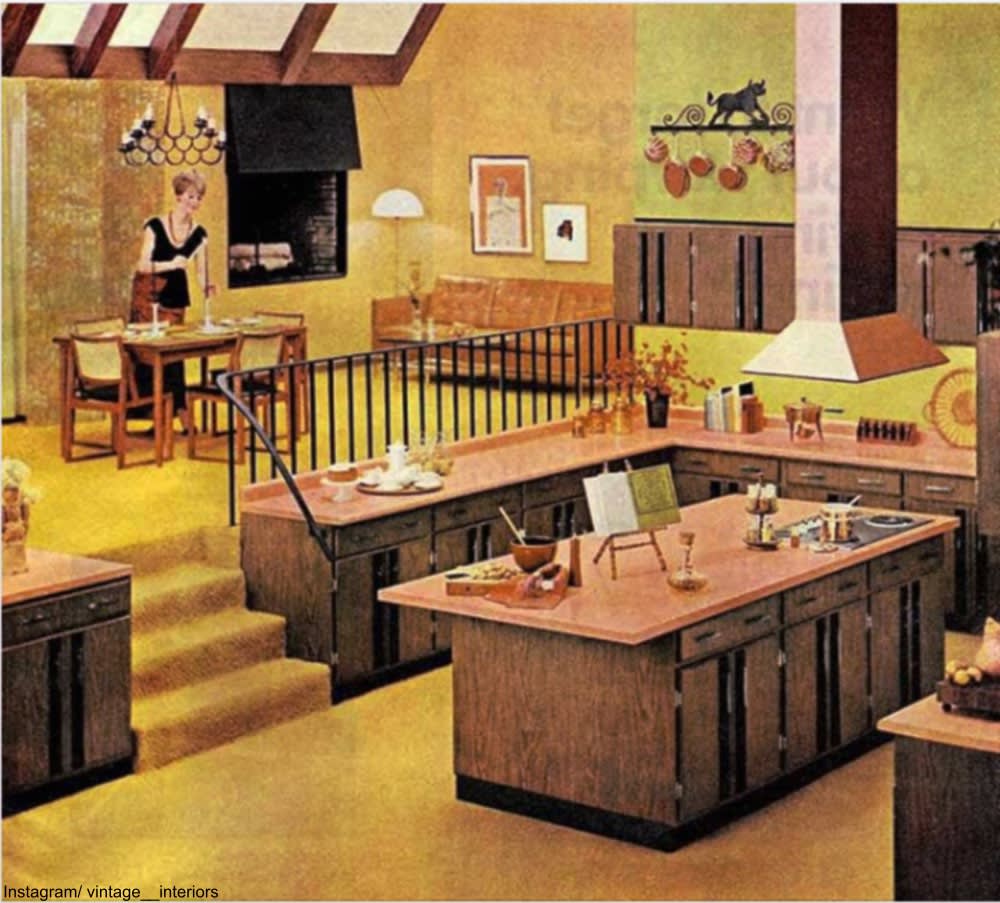 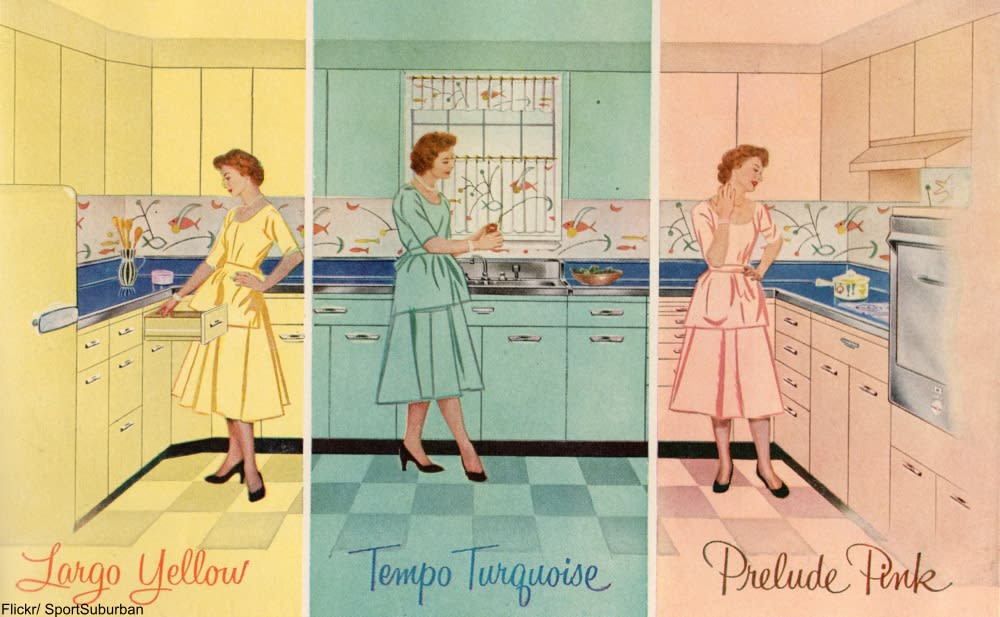 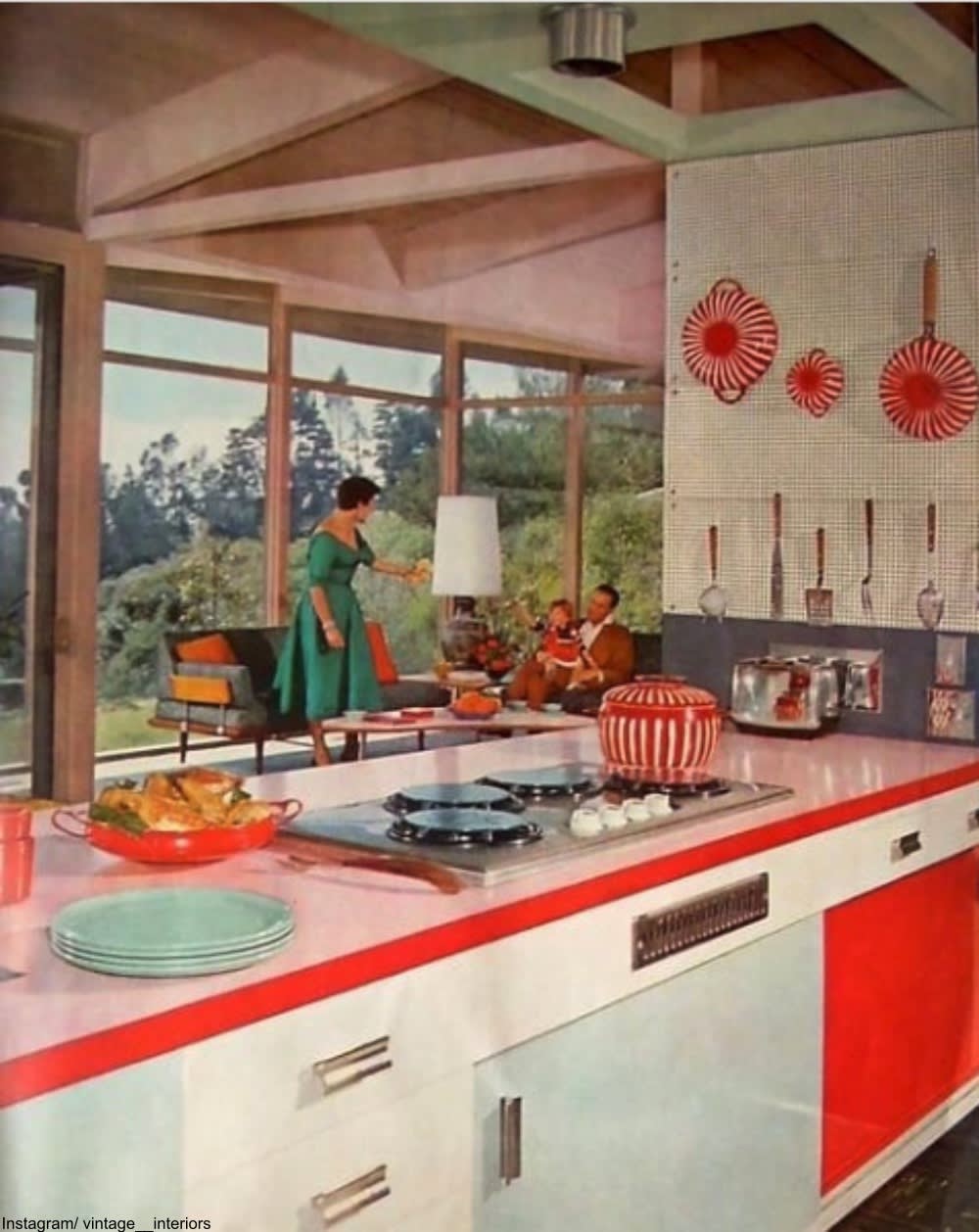 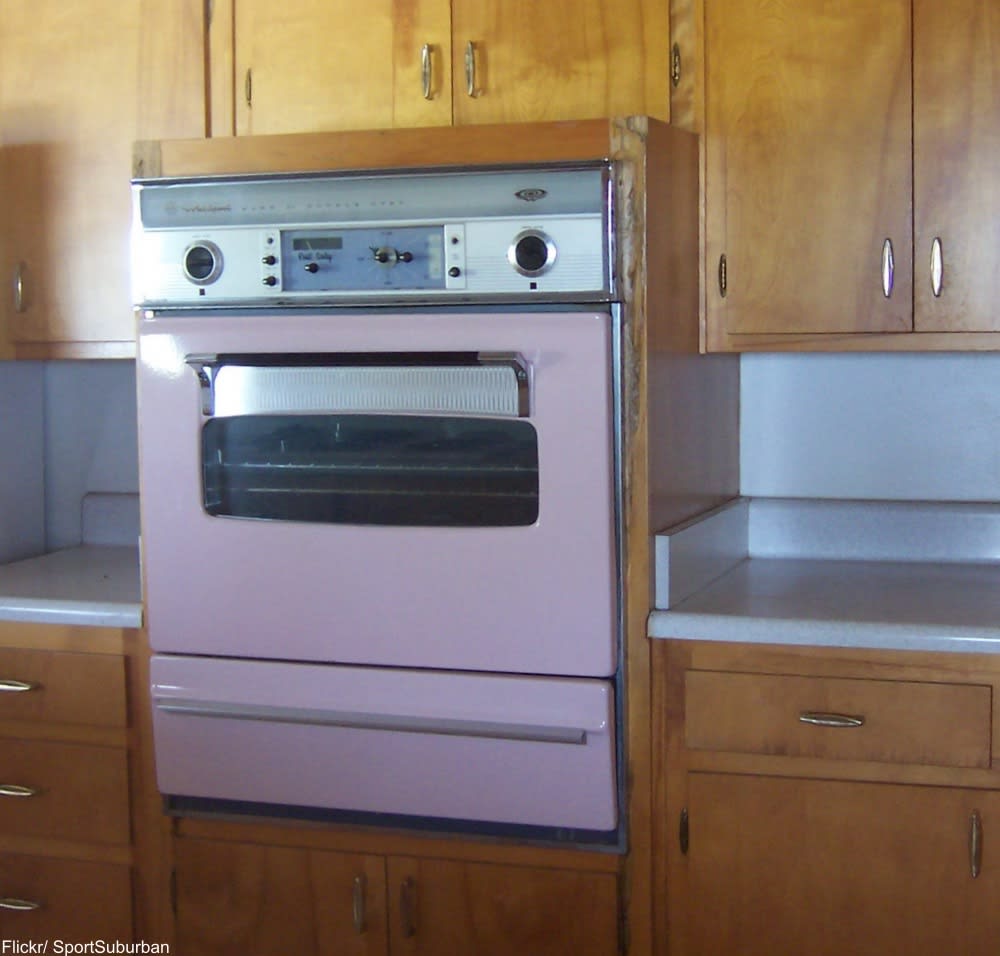 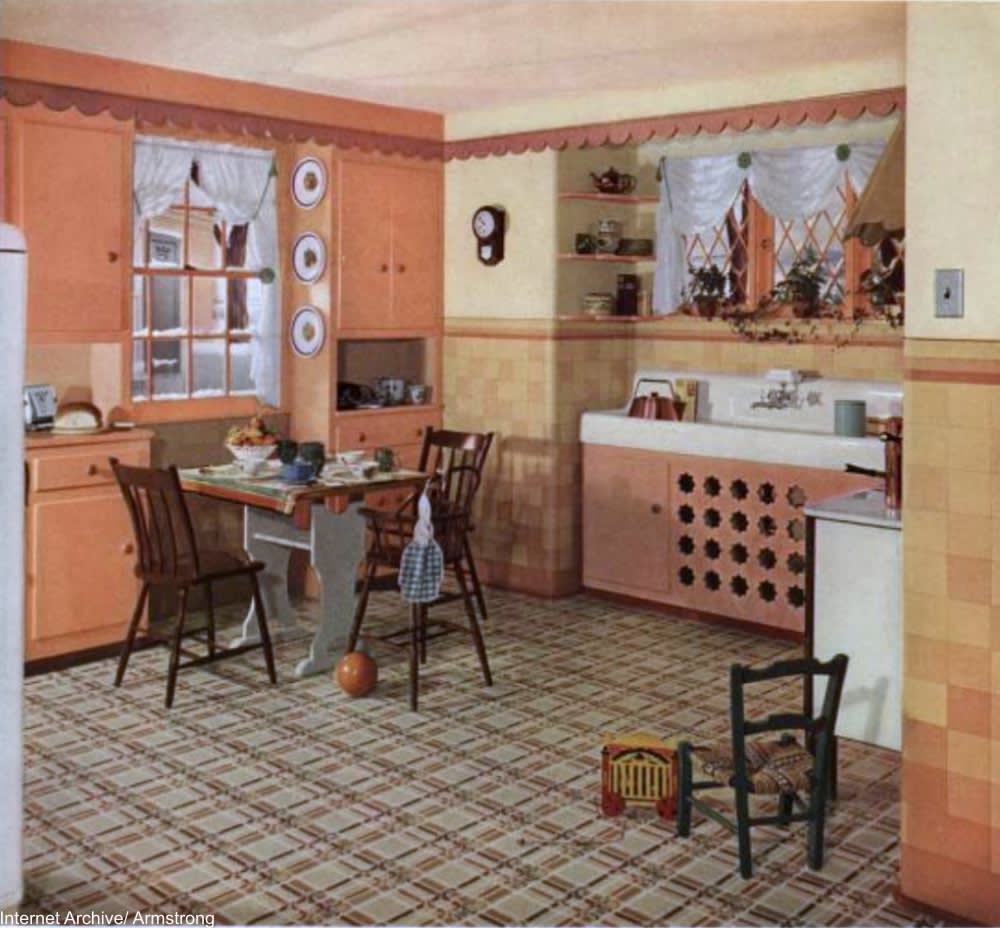 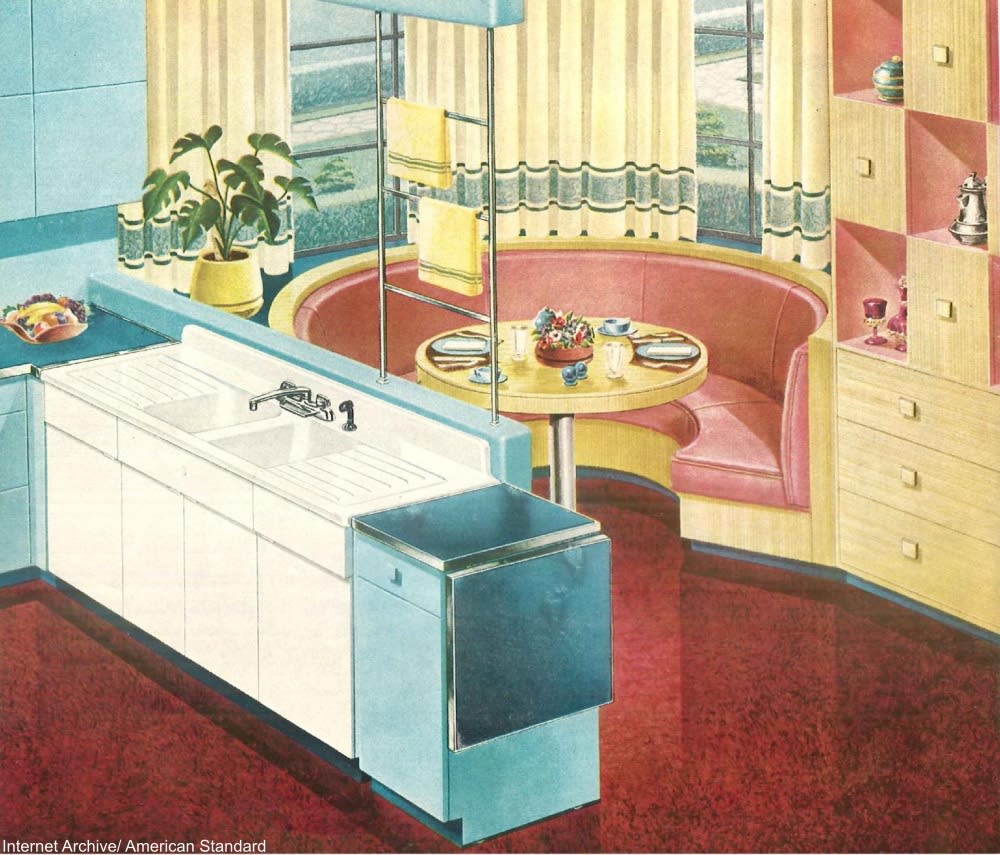 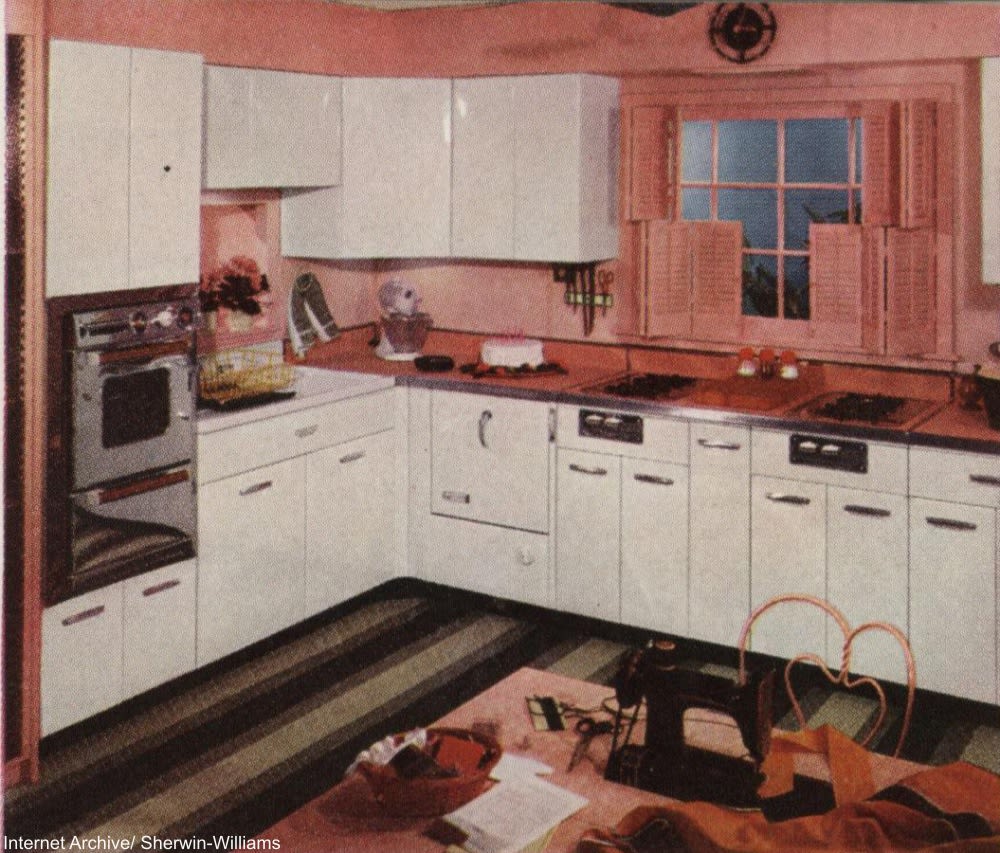 The colorful kitchen was just getting started after World War II when new technology designed during the war was put to commercial use. Newly built housing for the surge in returning soldiers meant that new kitchens were increasingly common.

When President Eisenhower was elected in 1952, the First Lady Mamie Eisenhower made headlines when she declared her love of pink. Suddenly pink was a woman’s color. The kitchen, seen at the time as the woman’s domain, became a bastion of pink in many households. While pink decor largely fell out of favor in the 1970s in when autumn colors dominated, there has been a recent trend for pink kitchens once again. You can’t keep a good idea down for long! 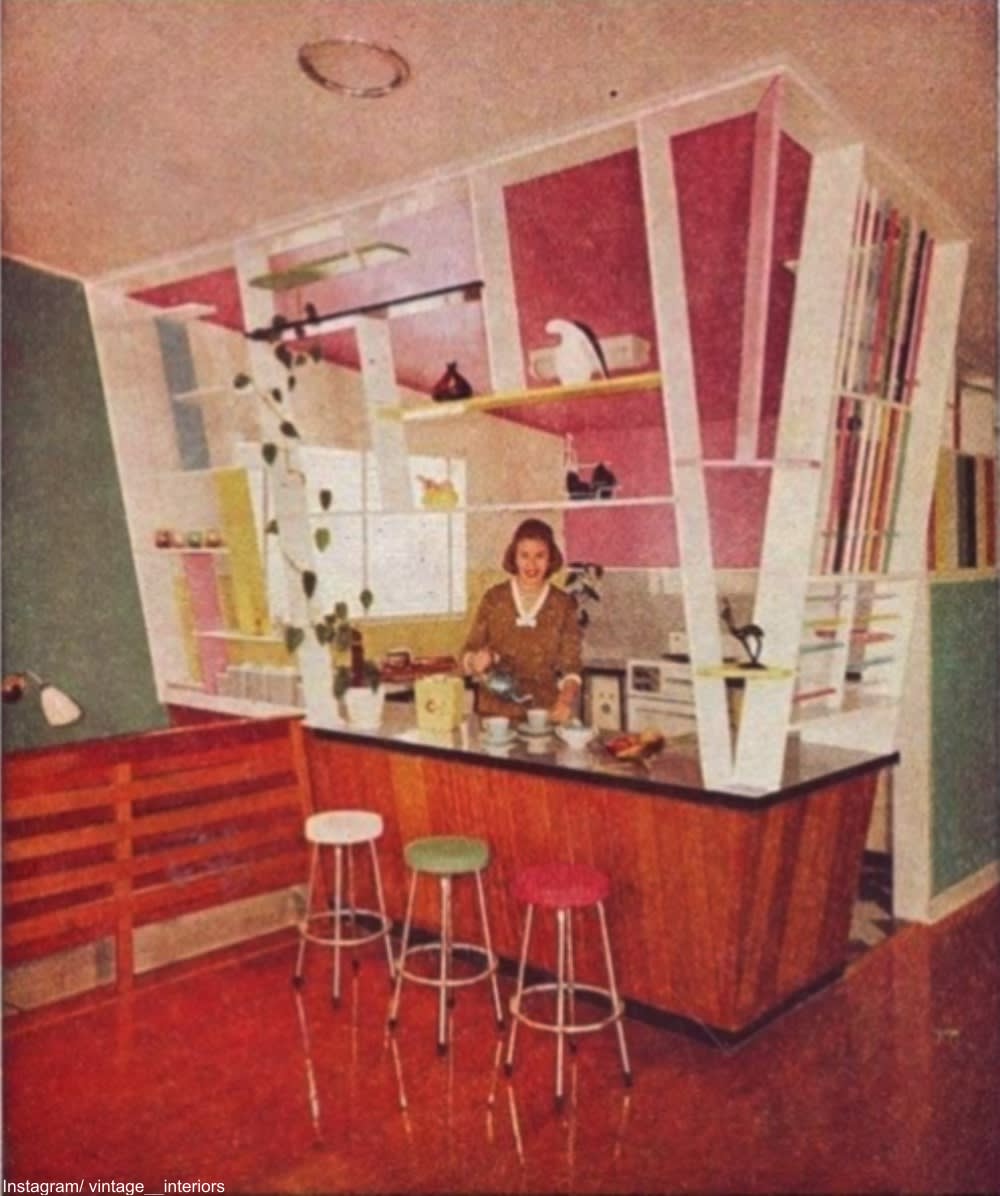 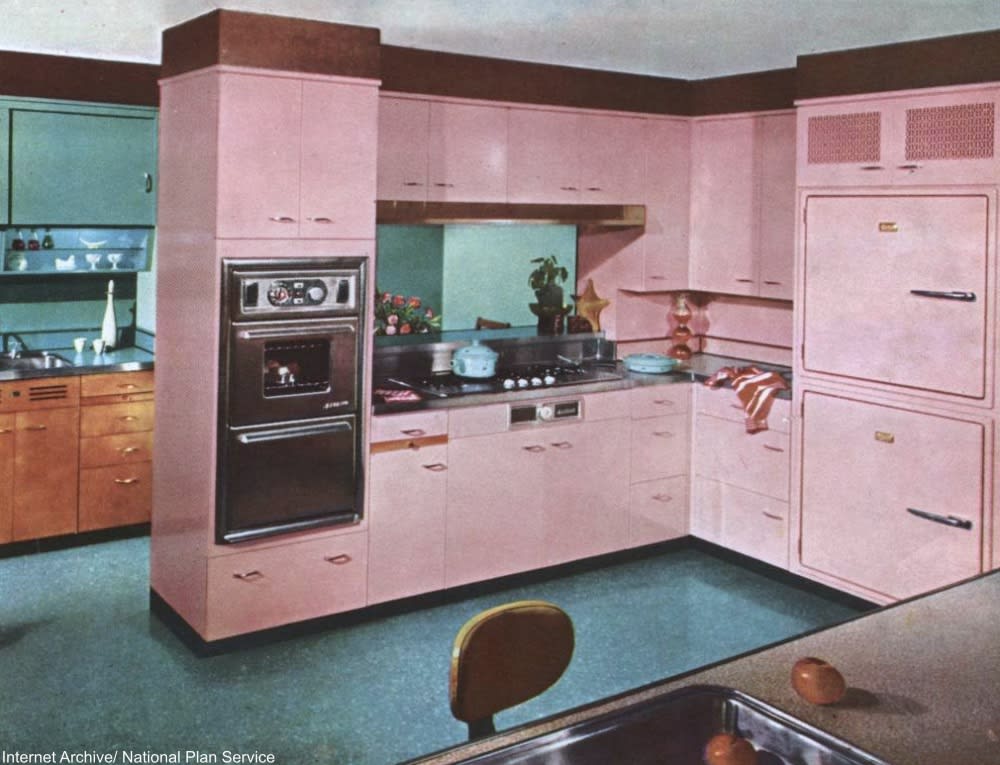 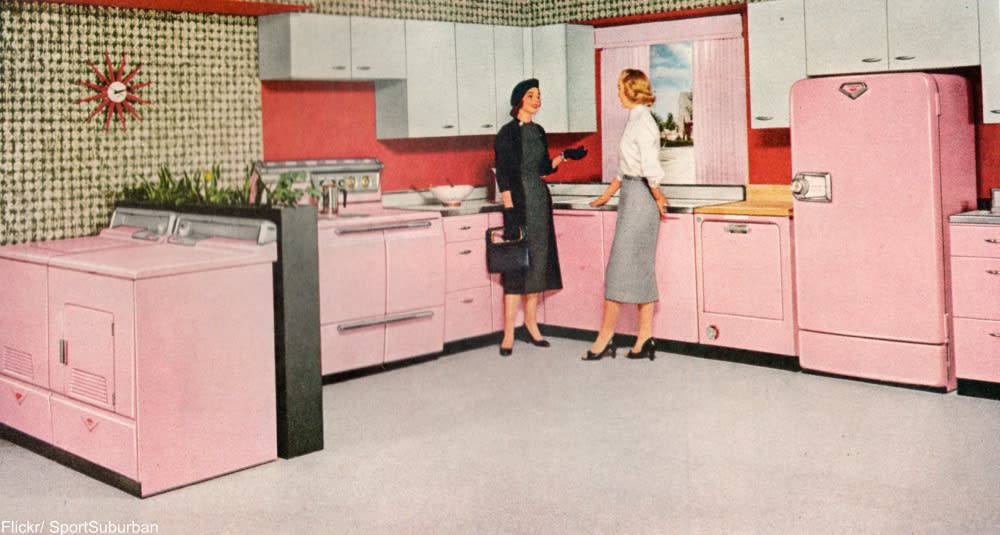 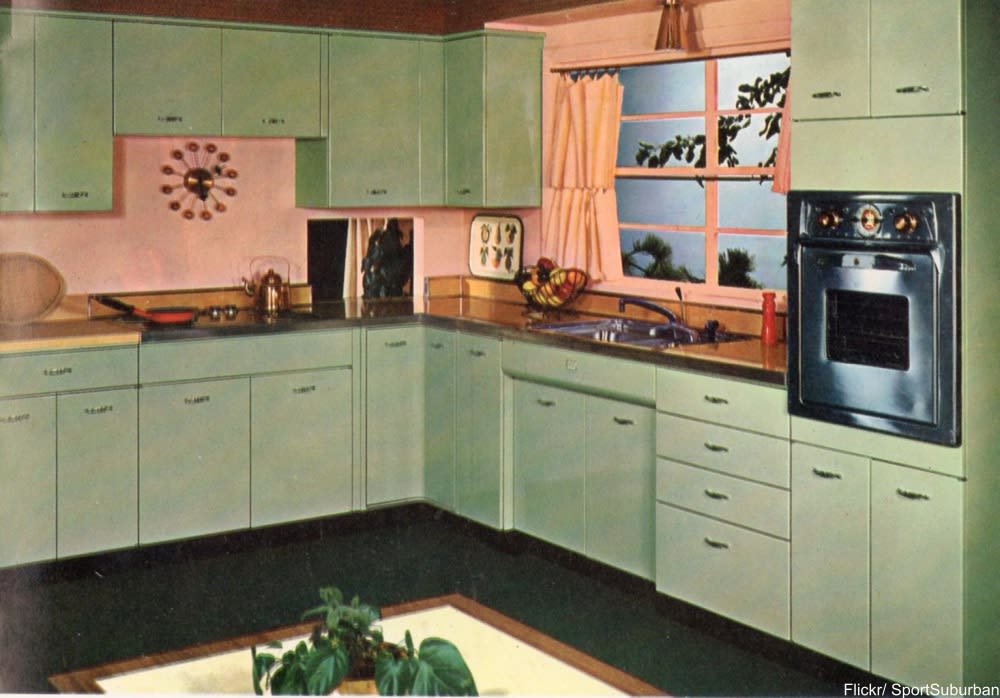 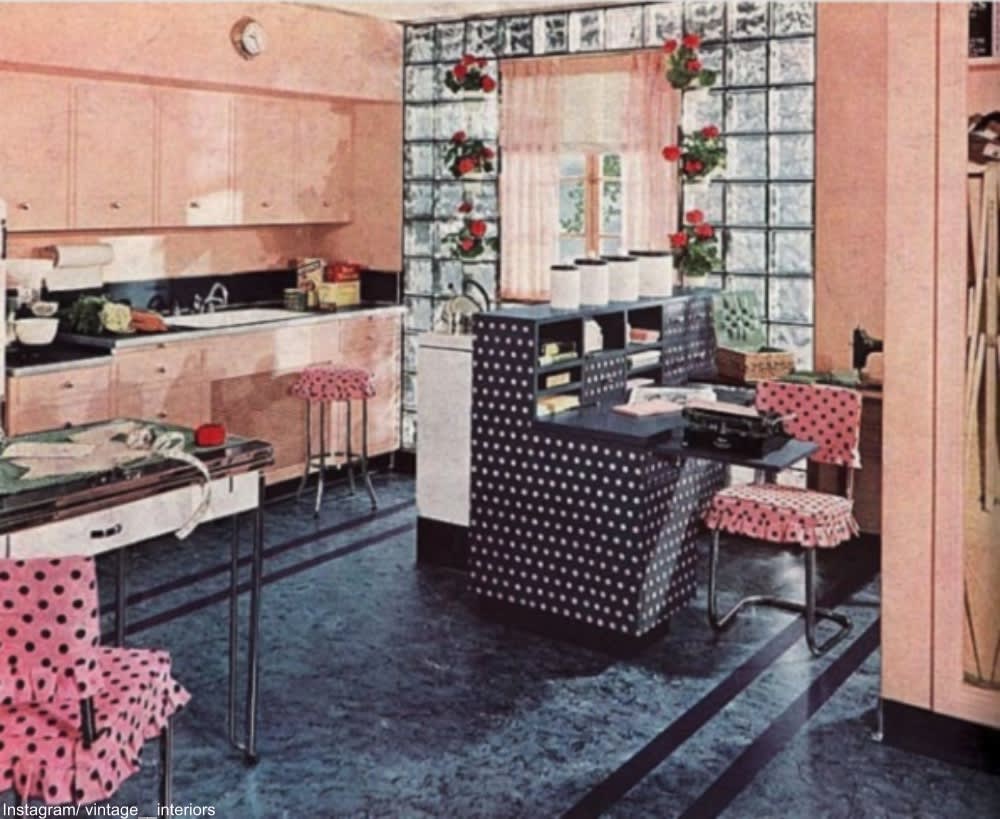 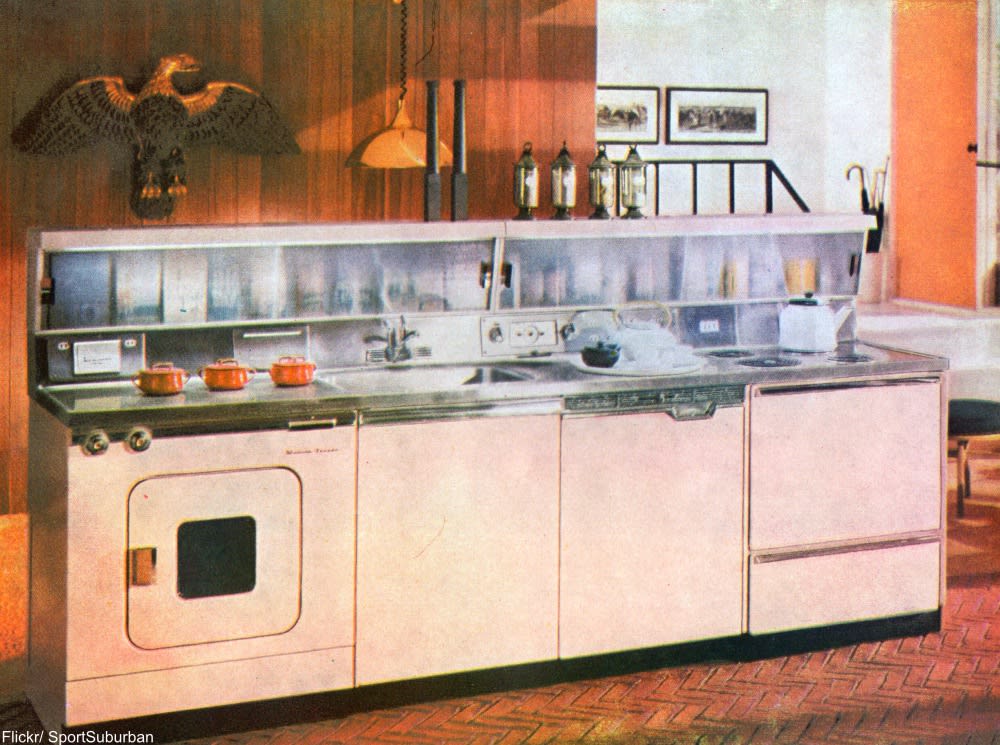 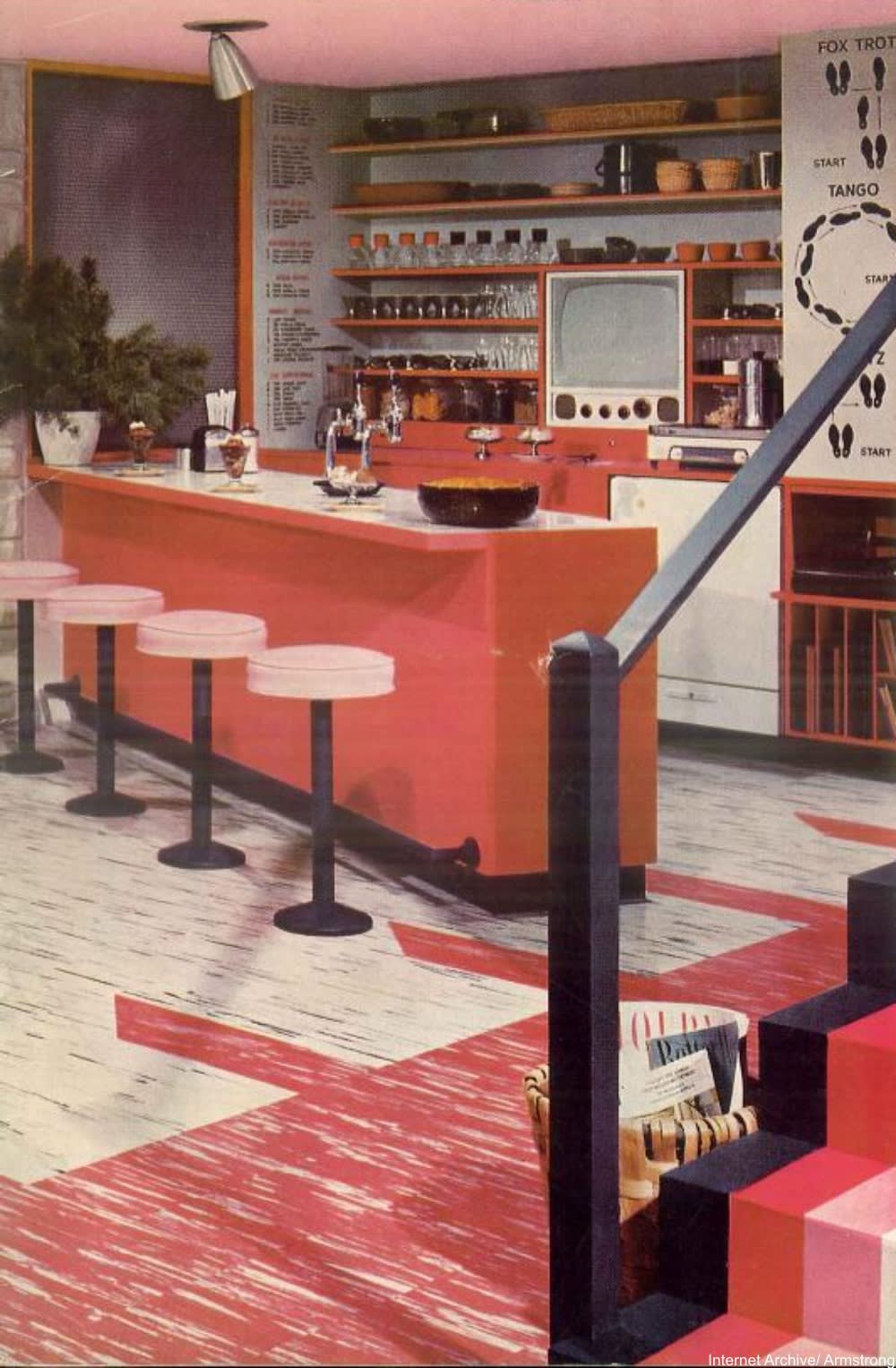 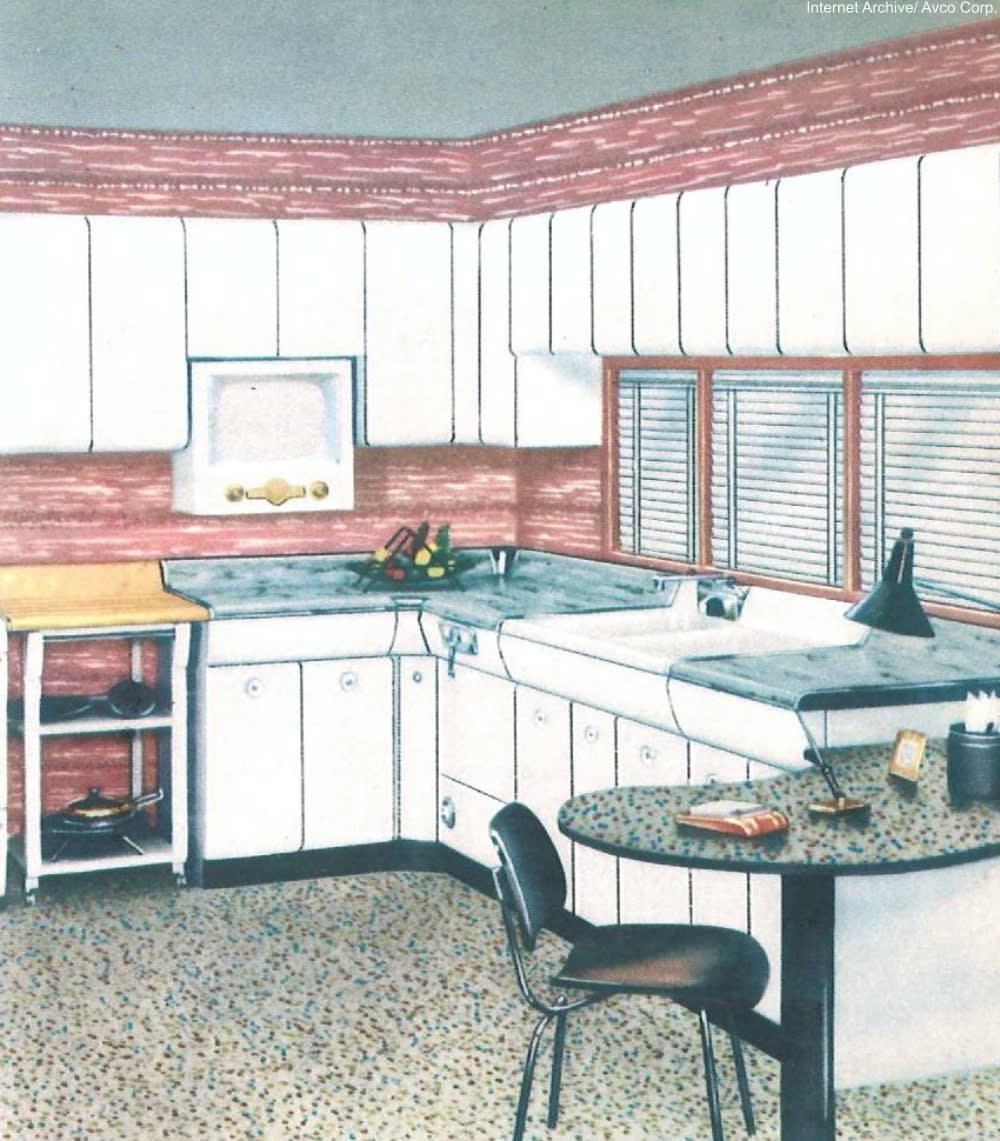 Whether you love pink kitchens or hate them, there is no denying that little is quite as eye catching. And, any one of these vibrant rooms can bring the mind back to the era of skilled homemakers and Mamie Pink. What do you think: would you design a pink kitchen today? 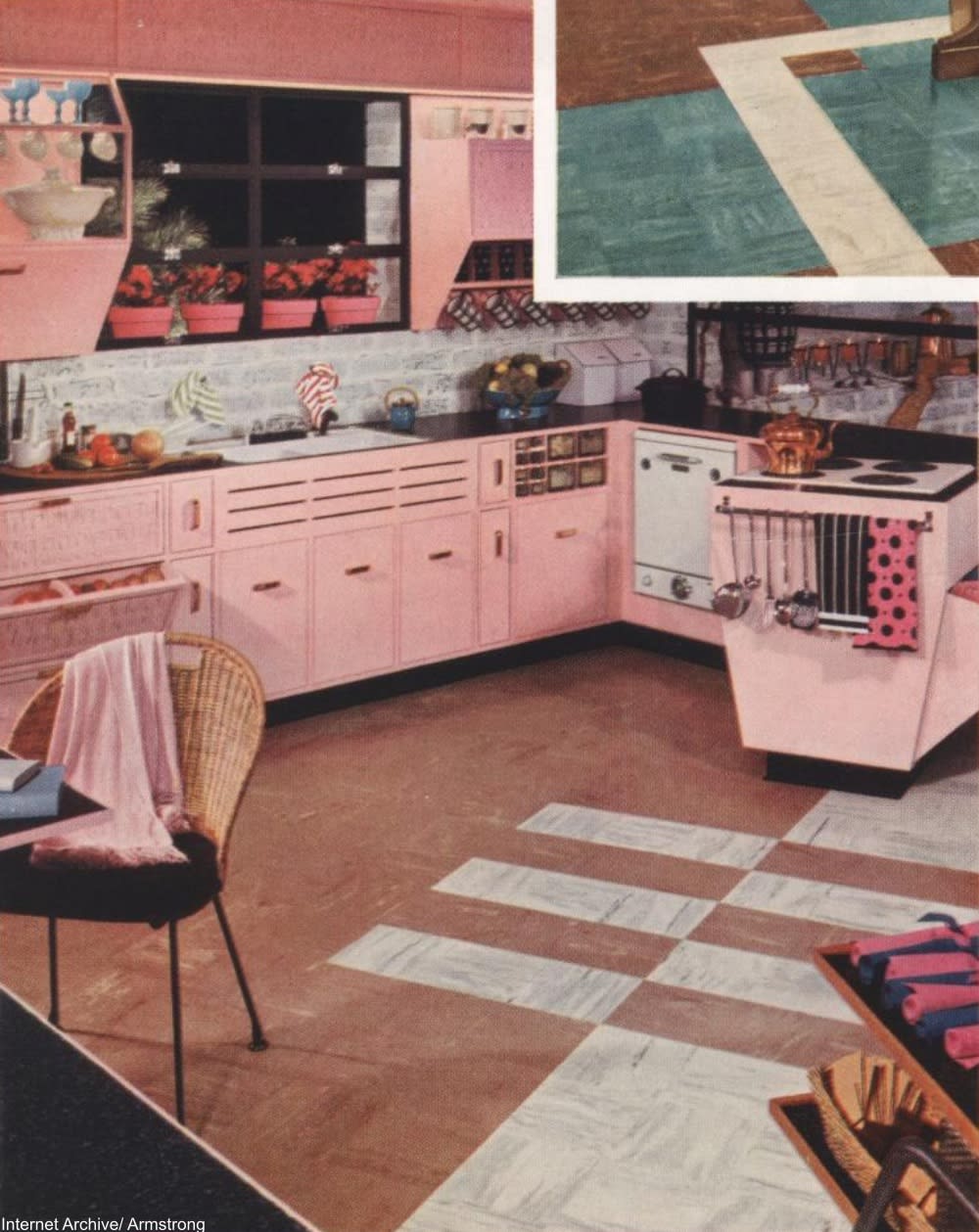 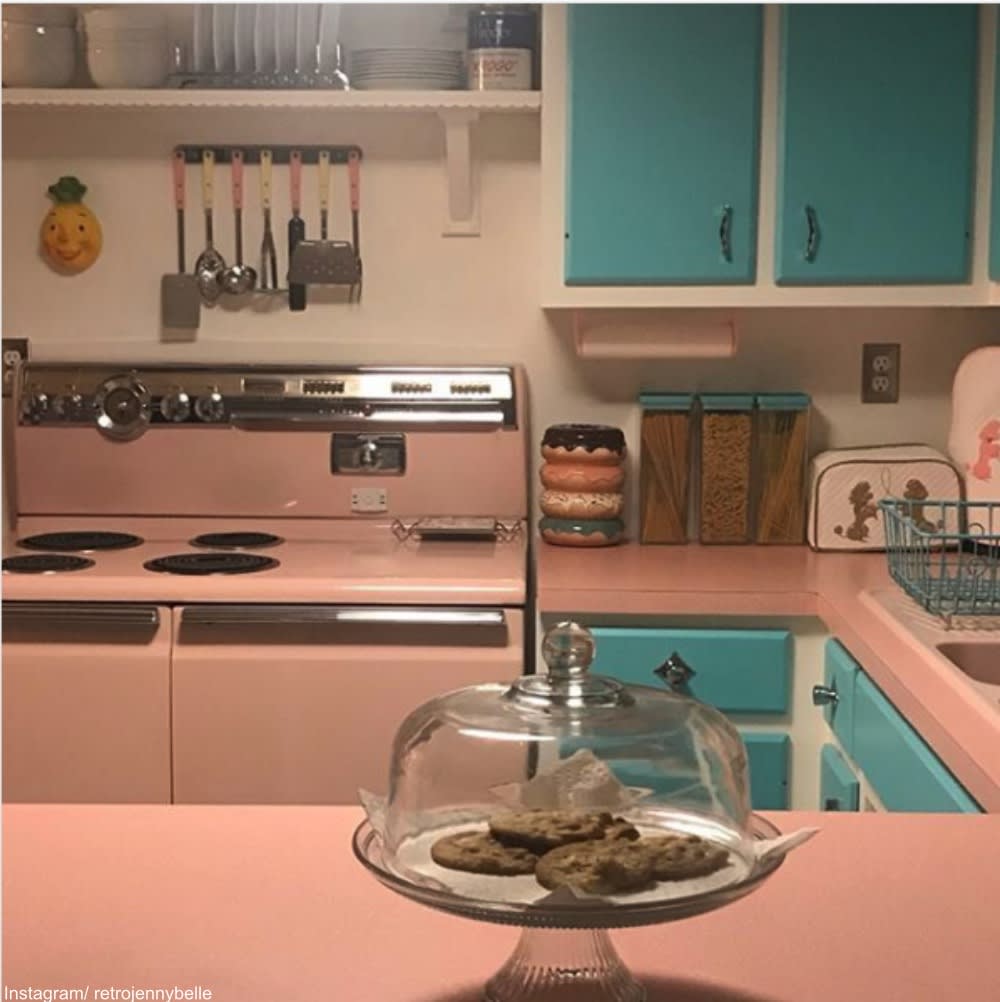 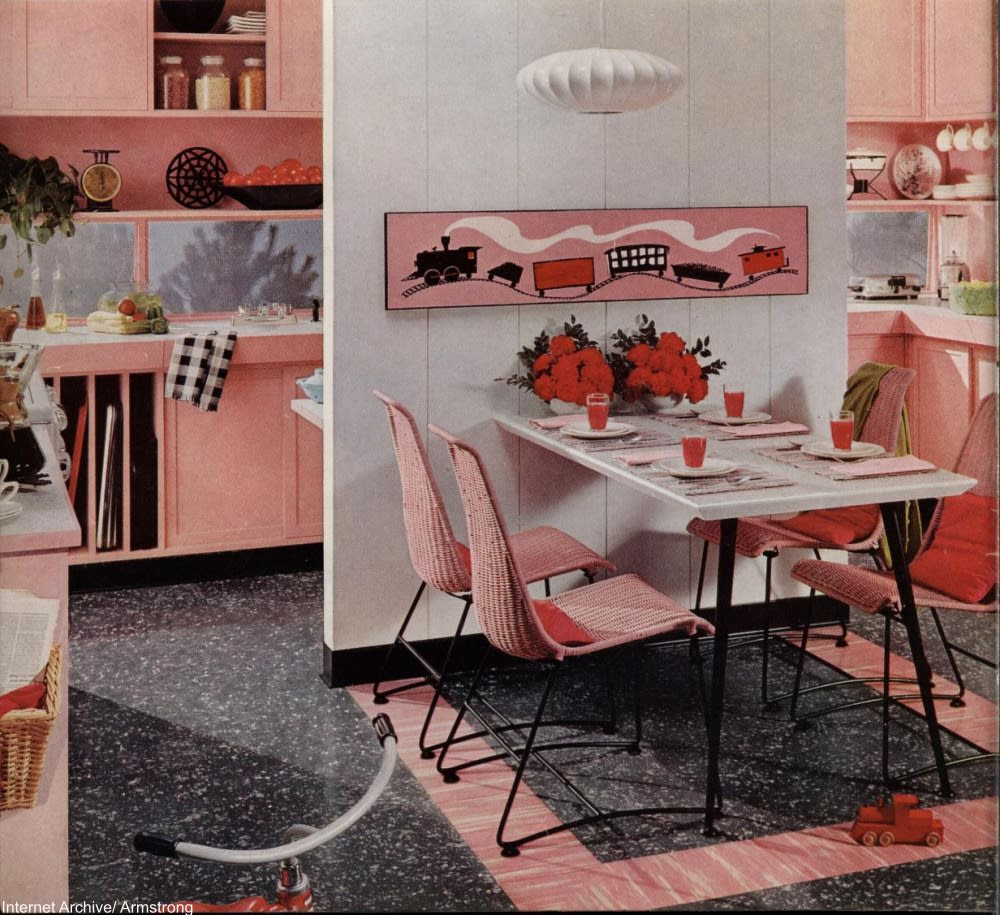 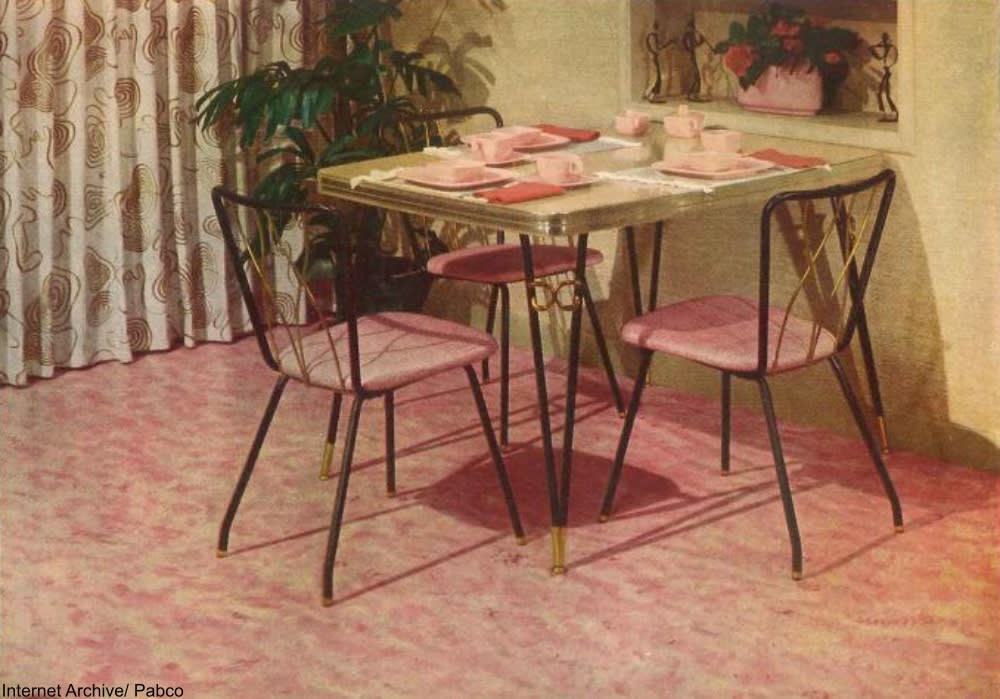 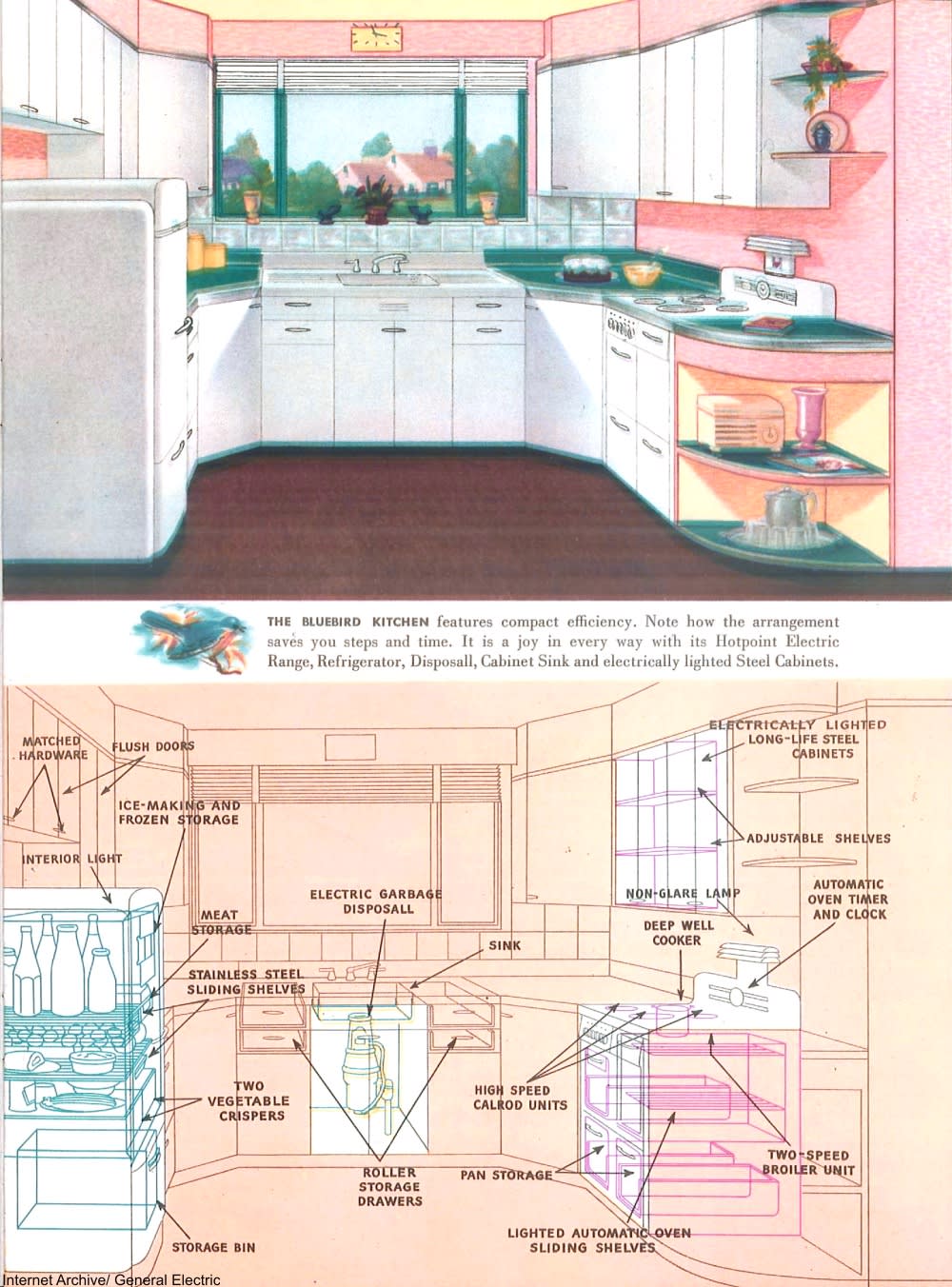 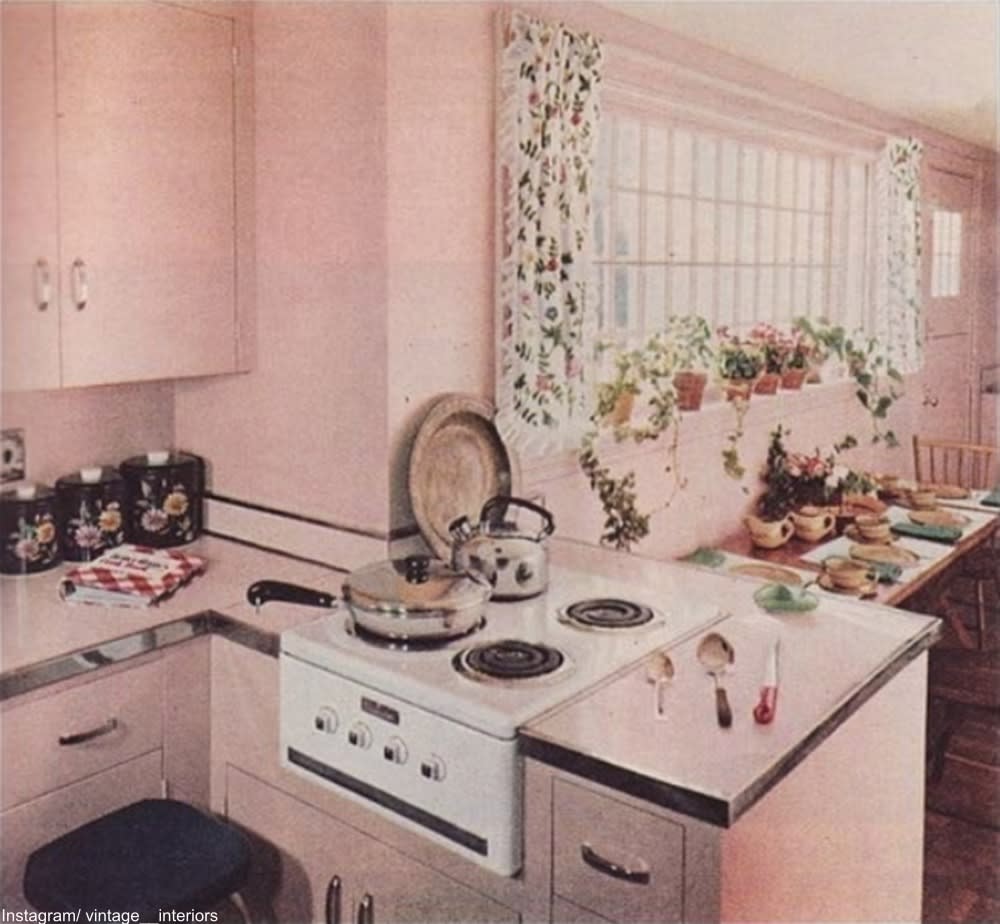 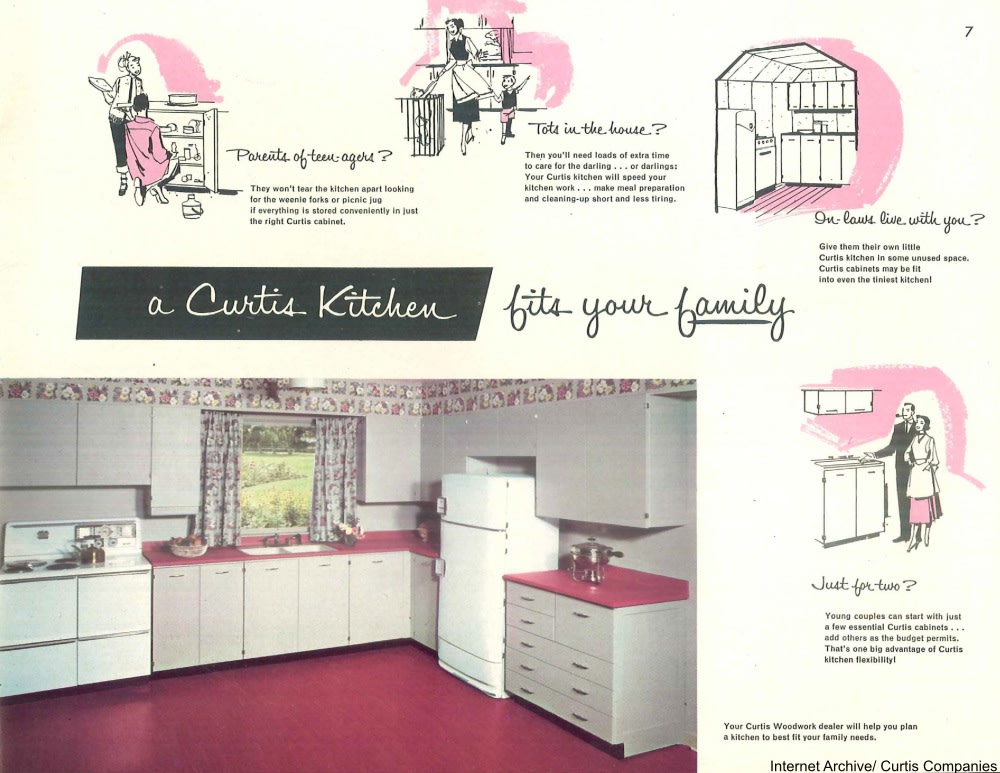 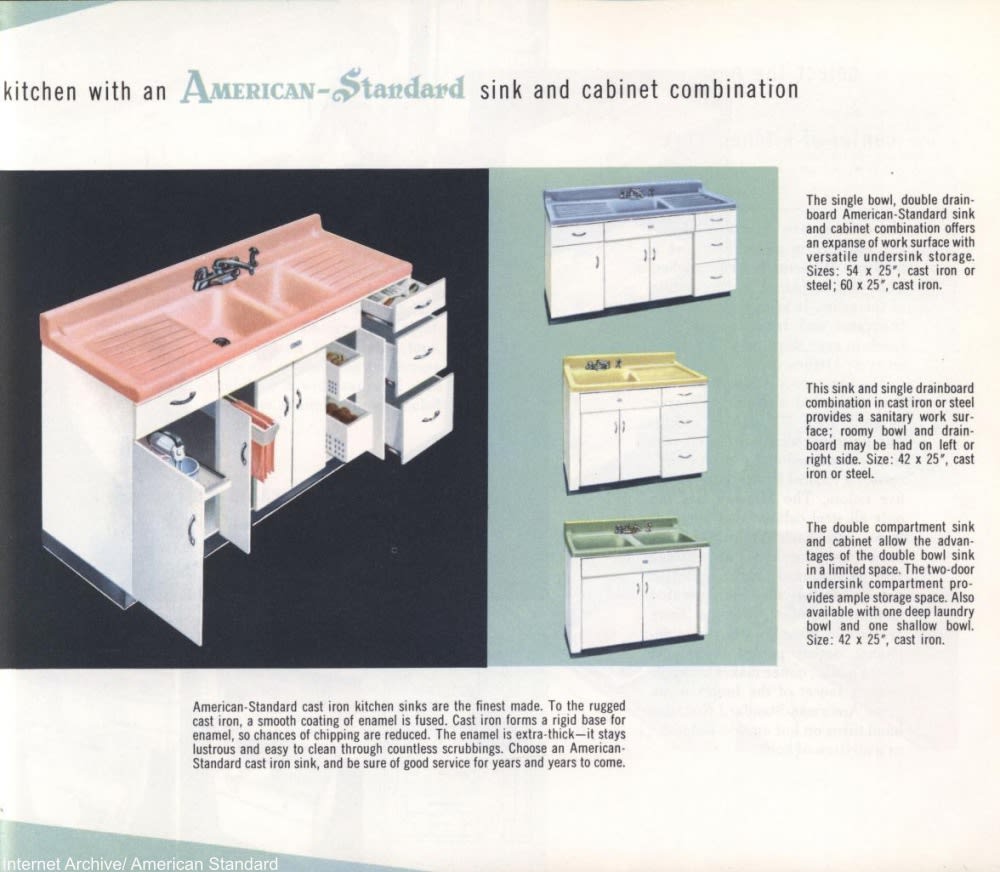 The pink bathrooms beloved by so many: Click “Next Page” below!