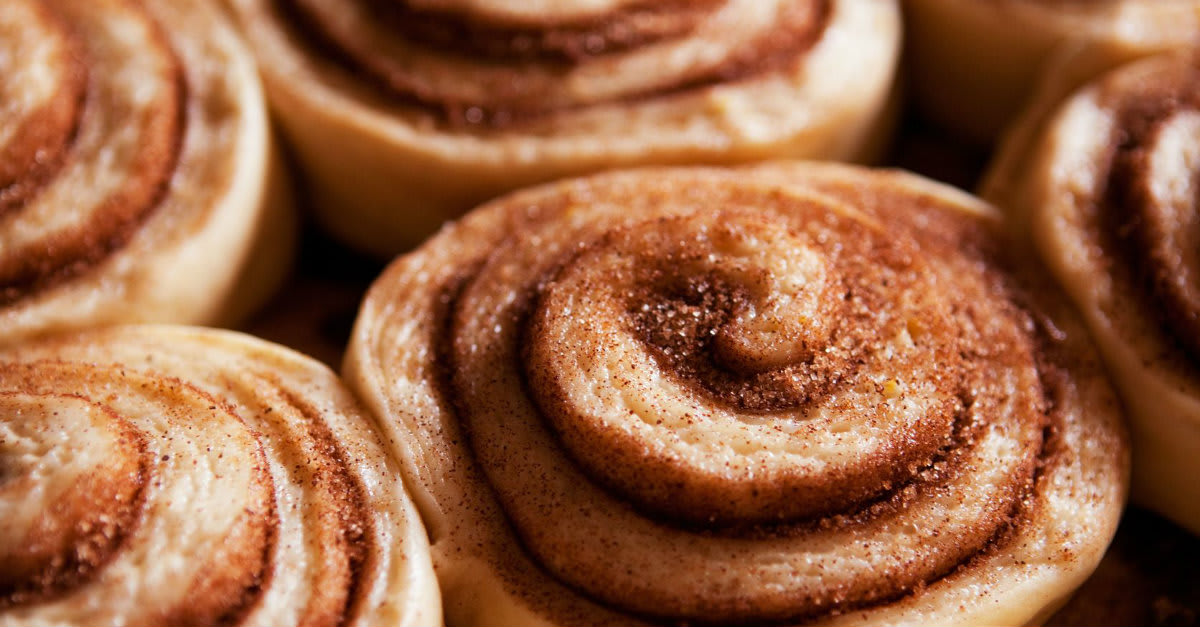 We never met a dessert we didn’t like, but when we can whip something up with only three or four ingredients, we like it even more! We were making a single-crust pie the other day and were wondering what to do with the remaining dough…instead of making another pie, we thought we’d turn the crust into some tasty pinwheel cookies. 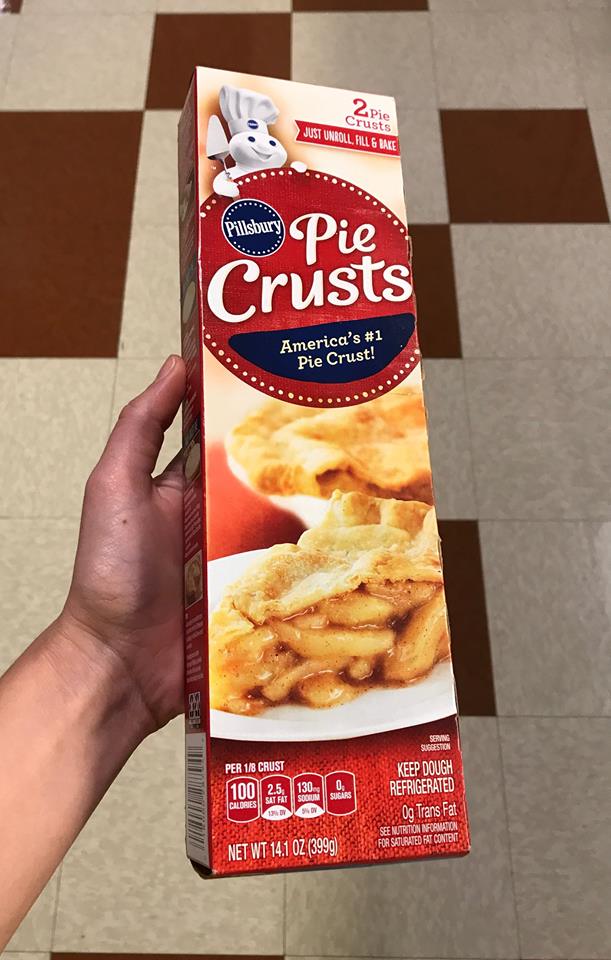 With just some butter, sugar and cinnamon, we ended up with these perfectly simple confections that are just as great to look at as the are to eat. Next time we’re making a pie, we’ll make sure to save that dough for these pretty pinwheels! 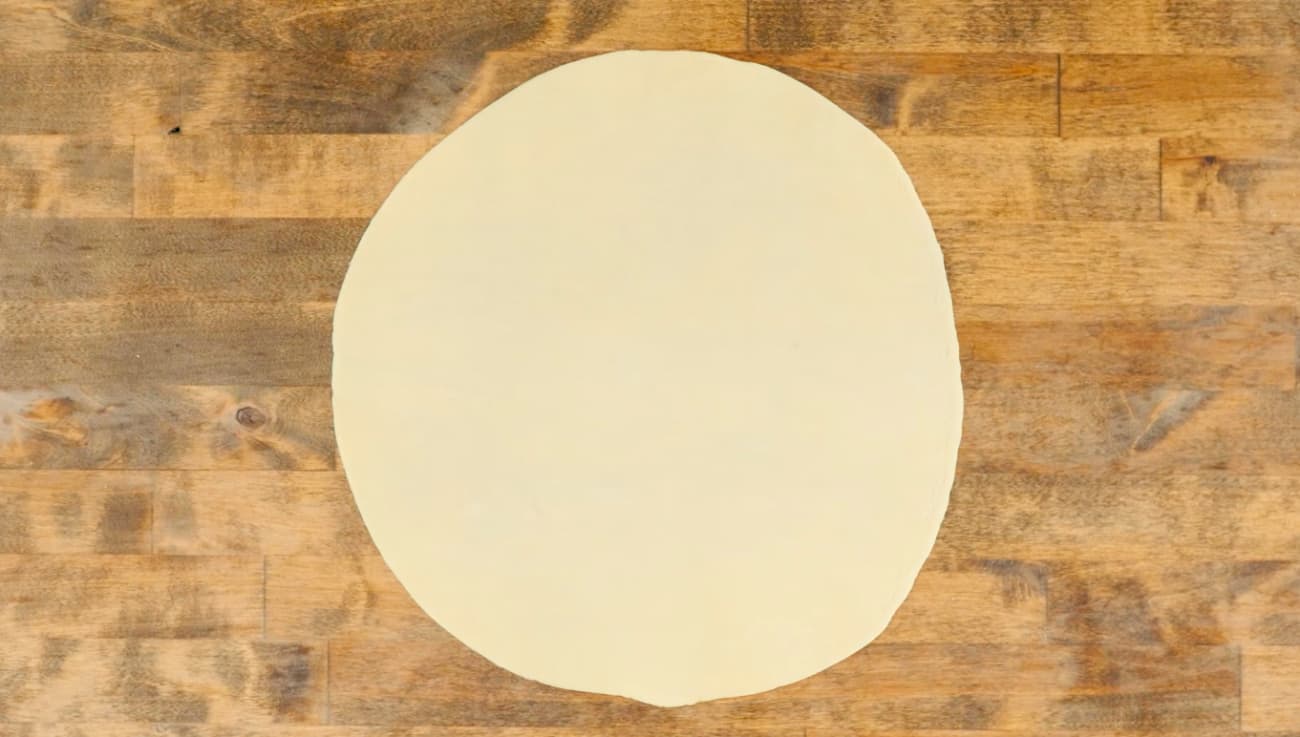 Recipe adapted from The Comfort Of Cooking