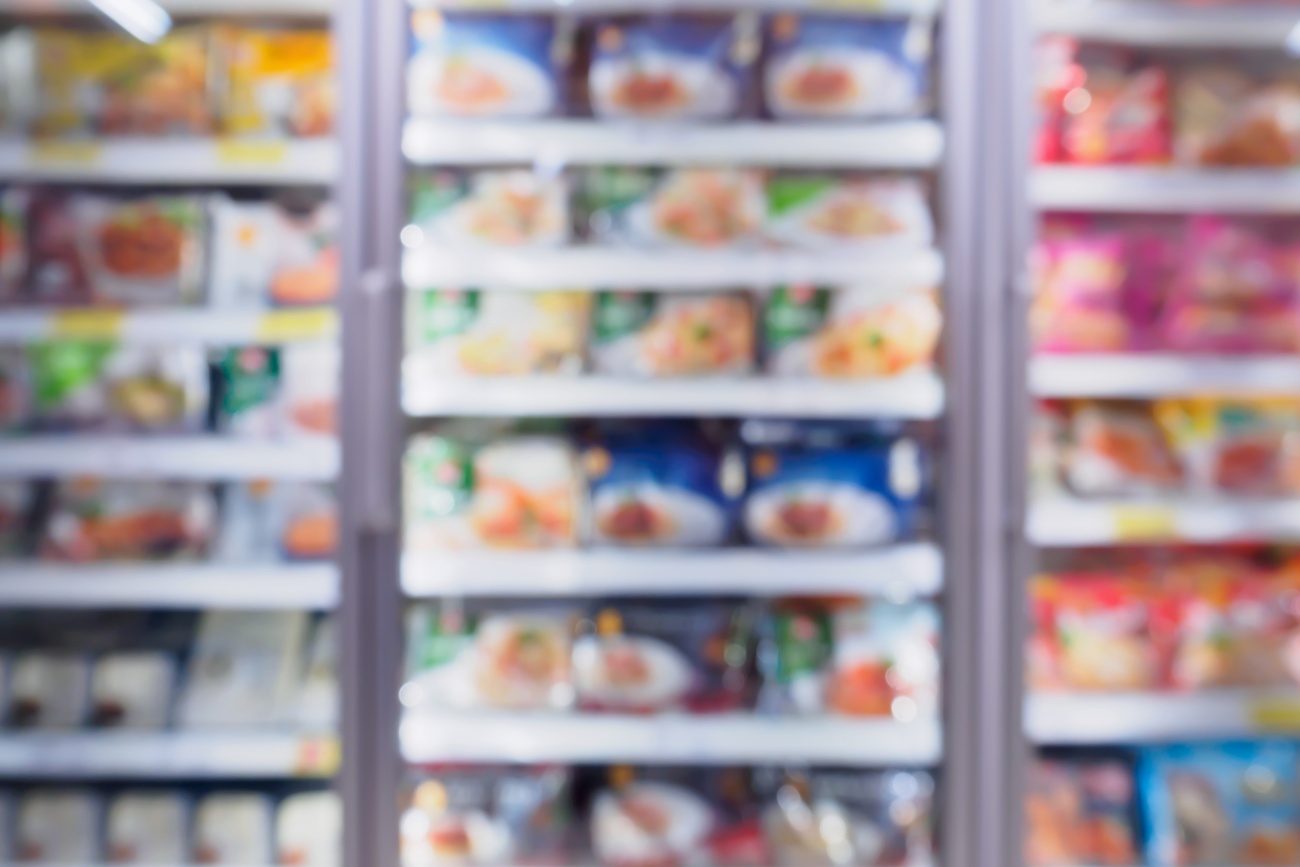 The meals affected include P.F. Chang’s Home Menu Chicken Pad Thai as well as the Chicken Fried Rice. The USDA announced over the weekend that both frozen entrees contained milk as an ingredient, but it wasn’t listed as an ingredient on the label.

So far, there have been no adverse reactions reported from eating these products, but the mislabeling could cause issues for those with allergies.

For more information, visit the U.S. Department of Agriculture’s website.

What To Do After A Food Recall: Click “Next Page” below!