If you’ve ever looked through a historical cookbook or had family recipes passed down through the generations then you’ll know how confusing it can be to read them. Back in the old days, many women used their own devised measurements and standards- sometimes even creating their own baking recipes simply through trial and error.

Another complicating factor is that many families were using wood stoves well into the 20th century, making for vague baking directions like using a “slow oven” fairly common. Other hazy directions can include a “mug” or “saucer of flour”. So, let’s break down what some of those old timey cooking directions were actually getting at. 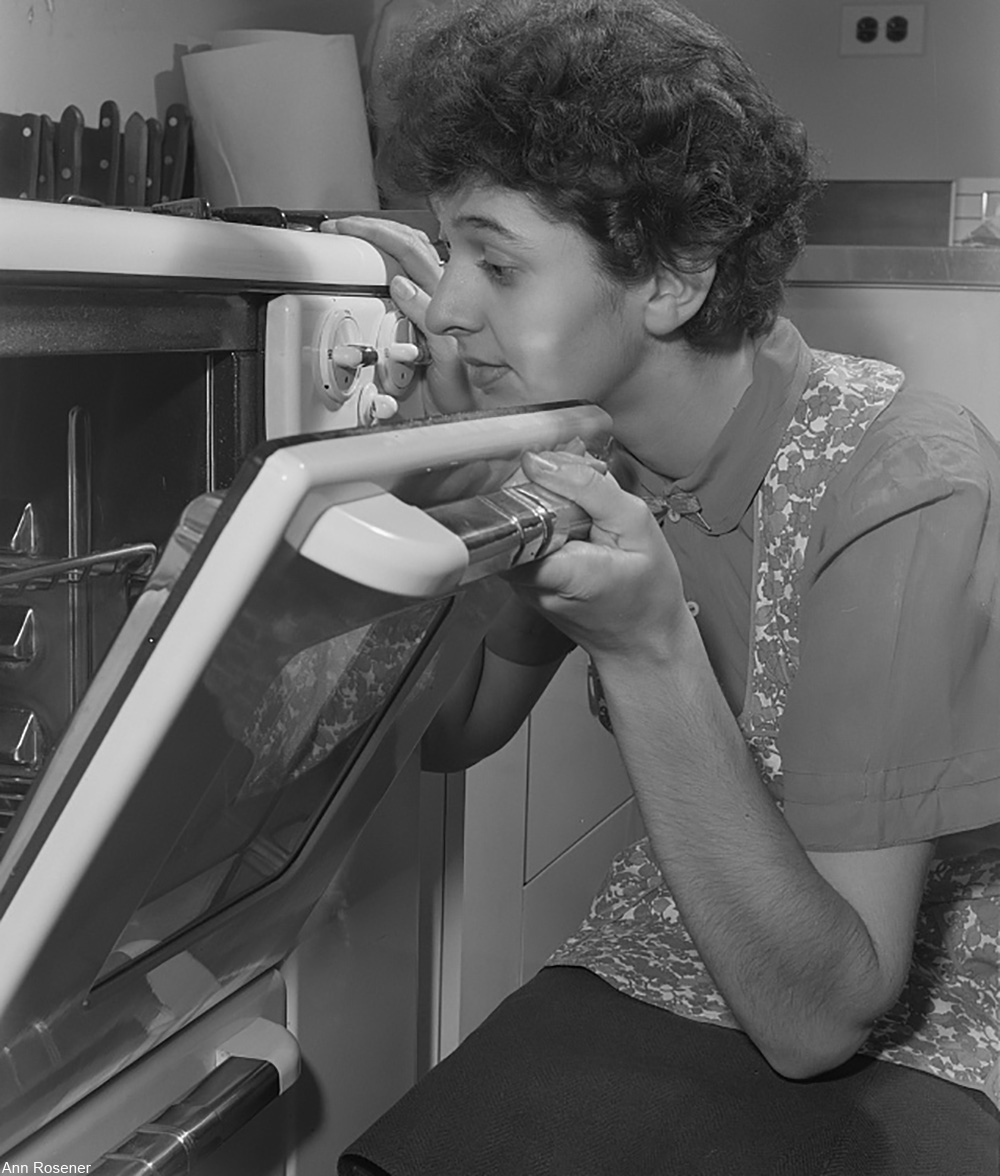 “Mug” measurements were used to replace the cup measurement. As long as you use only mugs to measure and adjust the recipe for size, then you should come up with a perfect result. This is also sometimes called a “coffee cup” and equates to just under one regular measuring cup.

A “saucer” of flour meant a rounded portion on a small saucer and equates to a heaping measuring cupful. 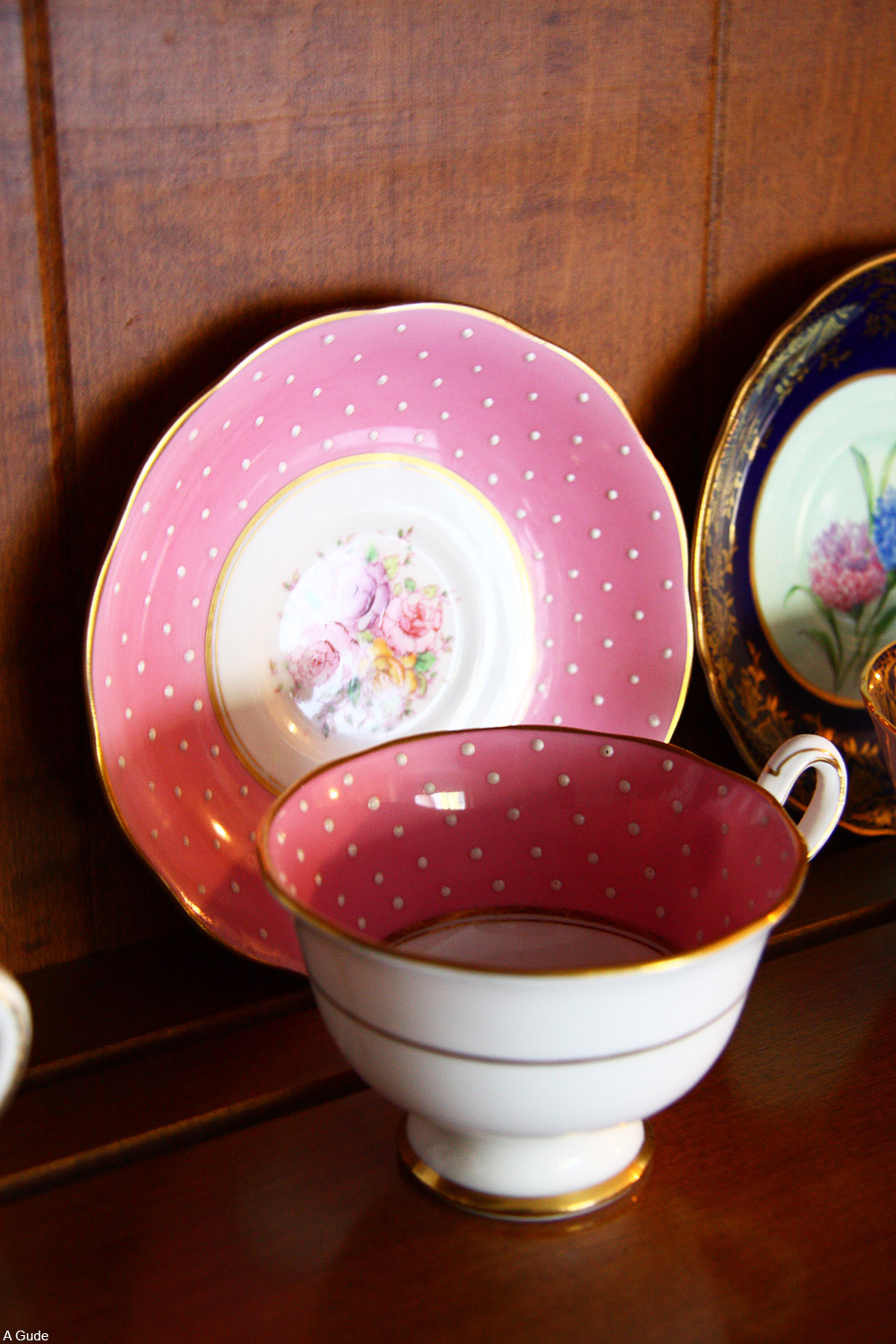 A “jigger” is 1.5 ounces, and is still used today to make cocktail. However, it’s not a usual measurement in most modern baking and cooking recipes.

A “knob of butter” is a generous pat or 1-2 teaspoons.

To “fricassee” something is to fry it in a small amount of oil and serve it with a sauce. The term is most often applied to meats and sometimes the meat is previously cooked before (as for tough cuts).

To “stew” and to “braise” are the same thing, meaning cooked with the lid of the pan on securely at a low temperature and with a small amount of liquid. 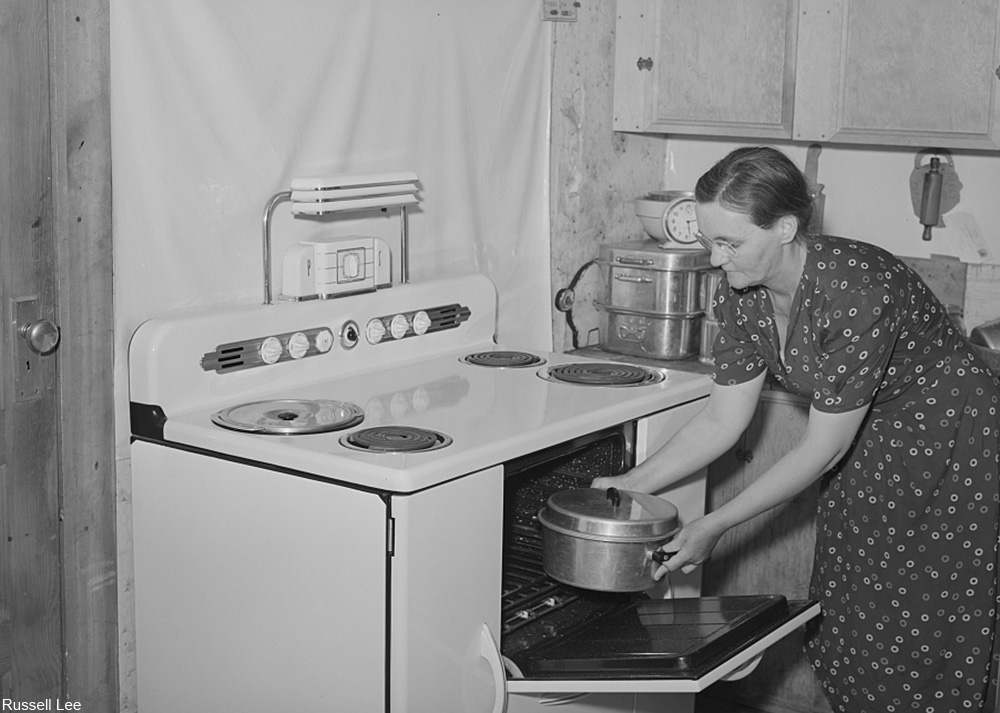 To “try out” fat is to render animal lard or suet by cutting into small pieces and cooking over a double boiler. The melted mixture is then strained to remove connective tissue.

“Savory” is an herb which has a taste that is like thyme, but is also peppery. The most commonly used variety is summer savory, but winter savory and other species are also used around the world. 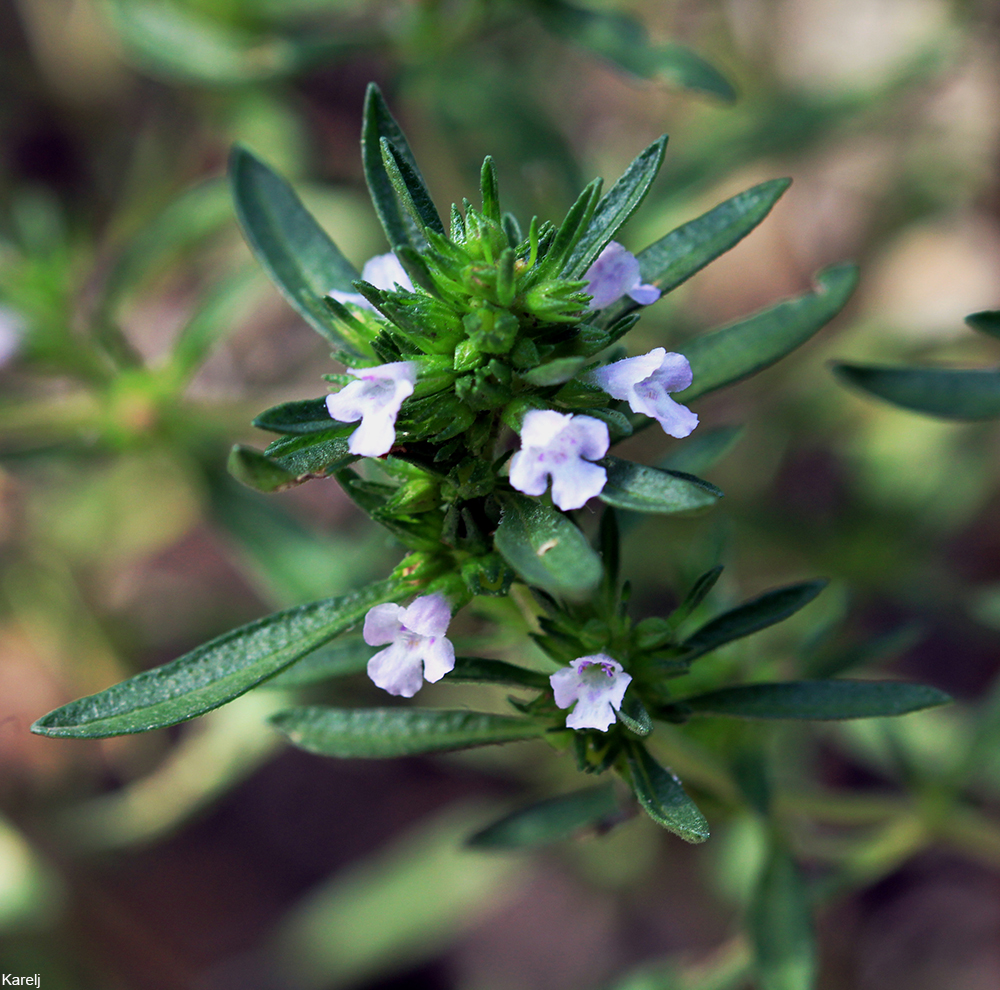 “Balm” means lemon balm, an herb that was once very common in many recipes because lemons were not available.

“Brewis” is a Newfoundland and Nova Scotia side dish of bread or hardtack that’s been chopped up and fried, frequently served with fish.

One “cake of yeast” is equivalent to a packet of dry yeast today. In most areas, cakes of yeast have been made completely obsolete by dry powder mixes. 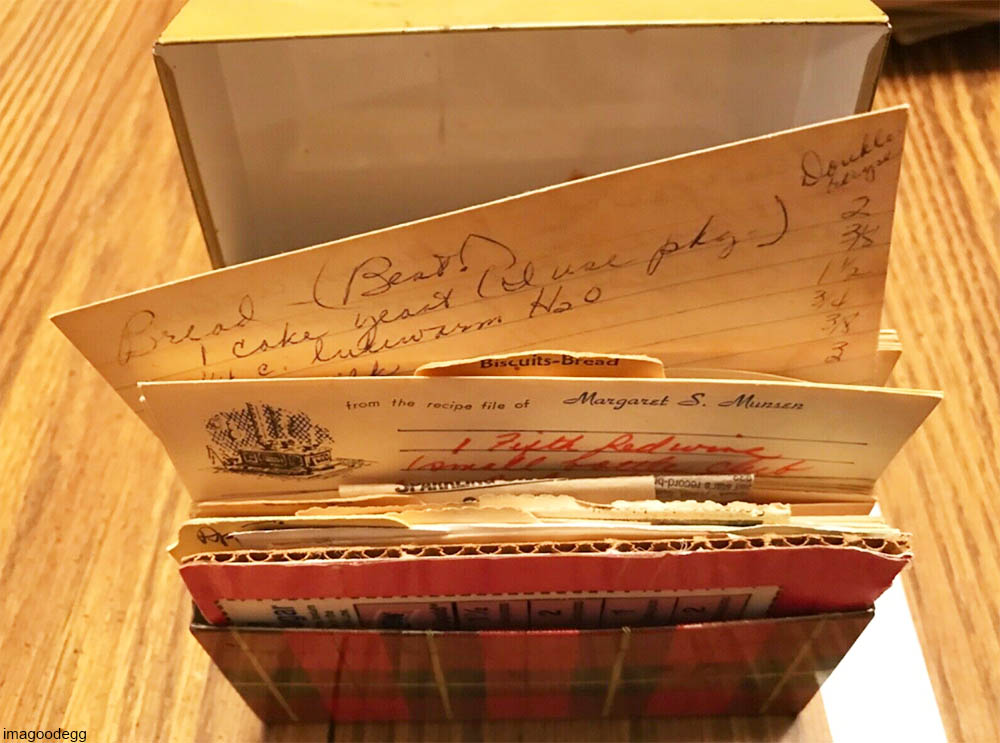 In the old days of using wood stoves, the draw of the fire determined the “speed” of the fire. It wasn’t until the 1920s that electric ovens with clearly defined temperatures came on the market. 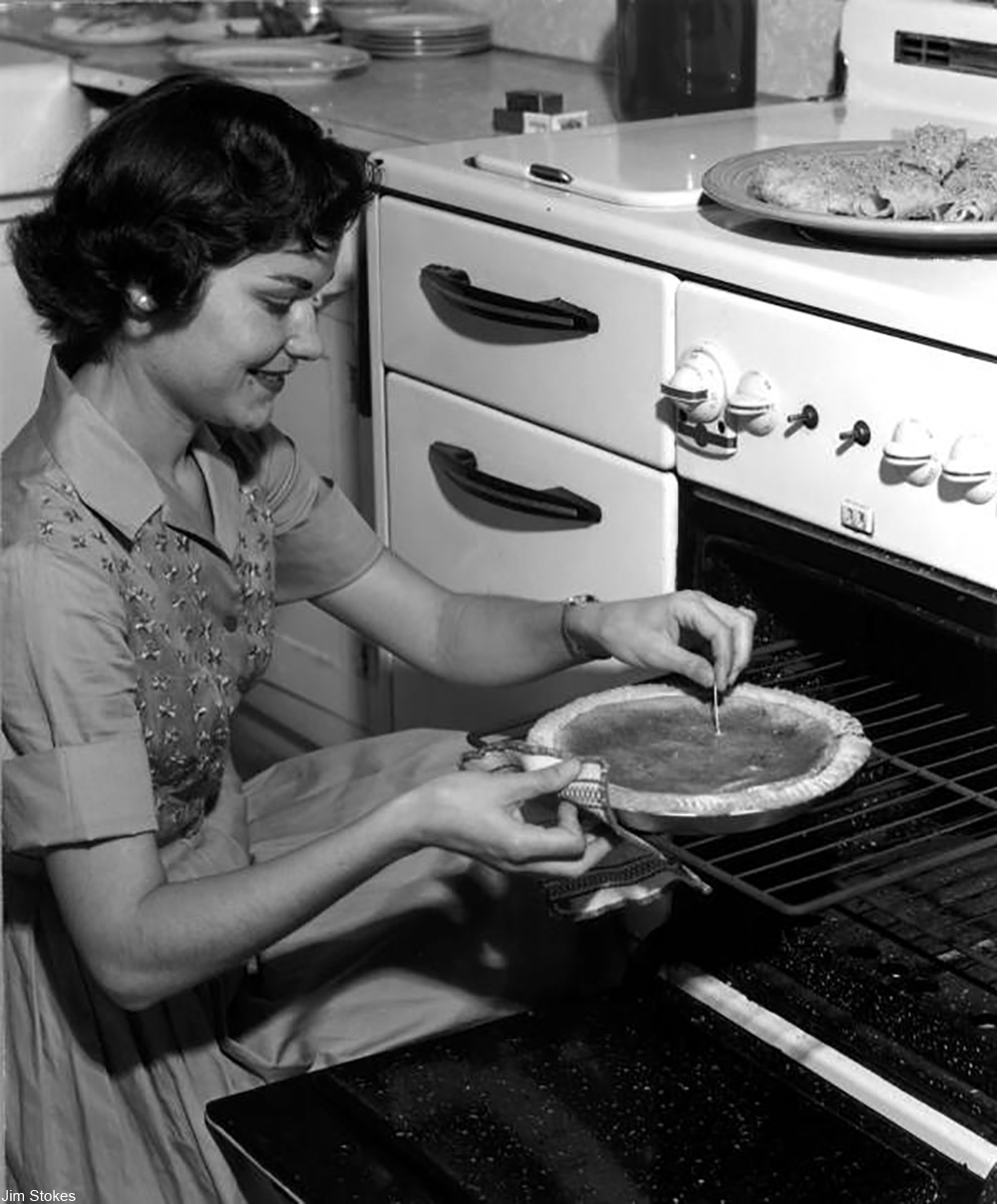 And, should you ever be working from recipes from Europe here is a handy conversion chart for metric measurements and celsius temperatures.