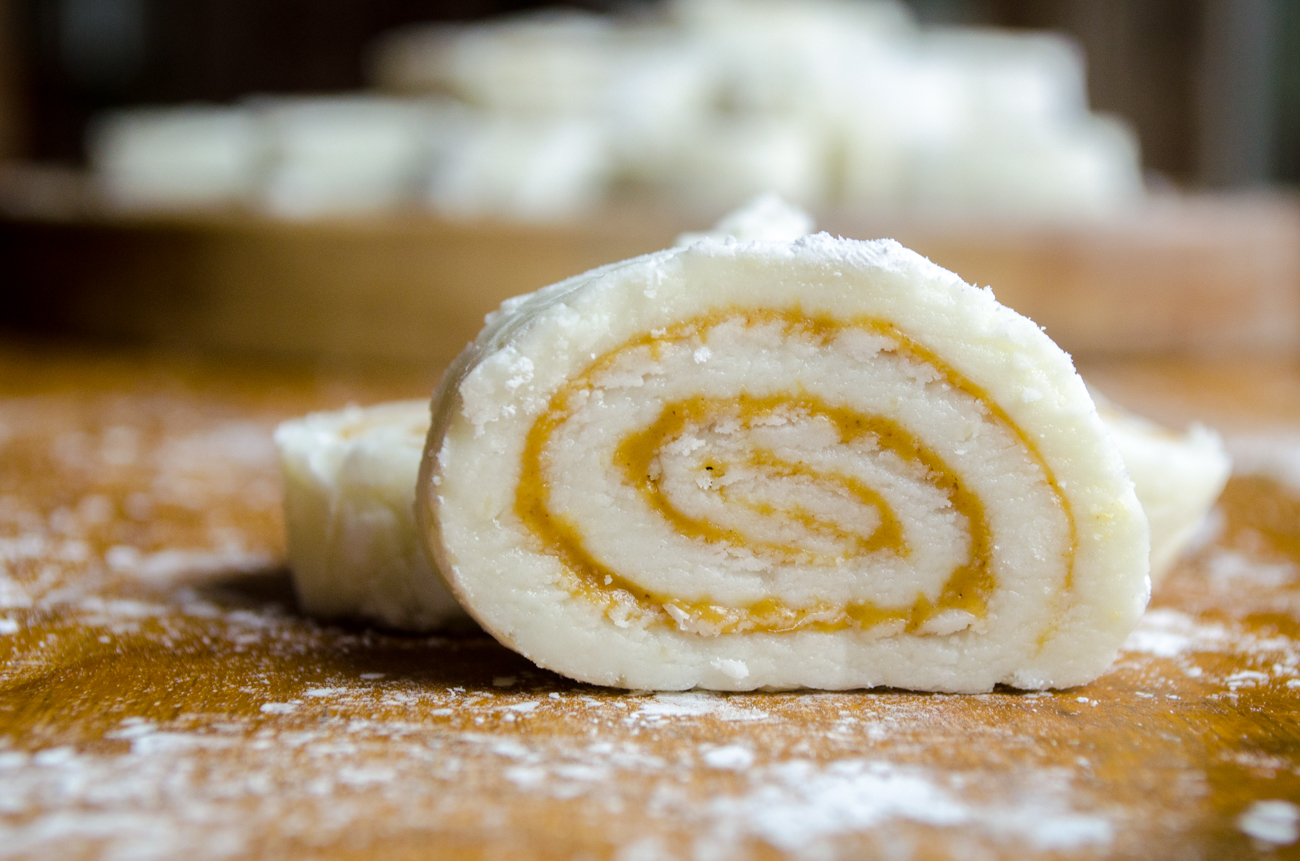 Many of us are accustomed to seeing this rolled candy around Christmas, but if you’re not, we get that it might seem a little odd. Potatoes? In candy? We know. But we promise it works.

The potato acts as a binder in the dough and the end result tastes nothing at all like potatoes. It’s just a soft, sweet (like, really sweet), no-bake candy that’s genius in its resourcefulness. 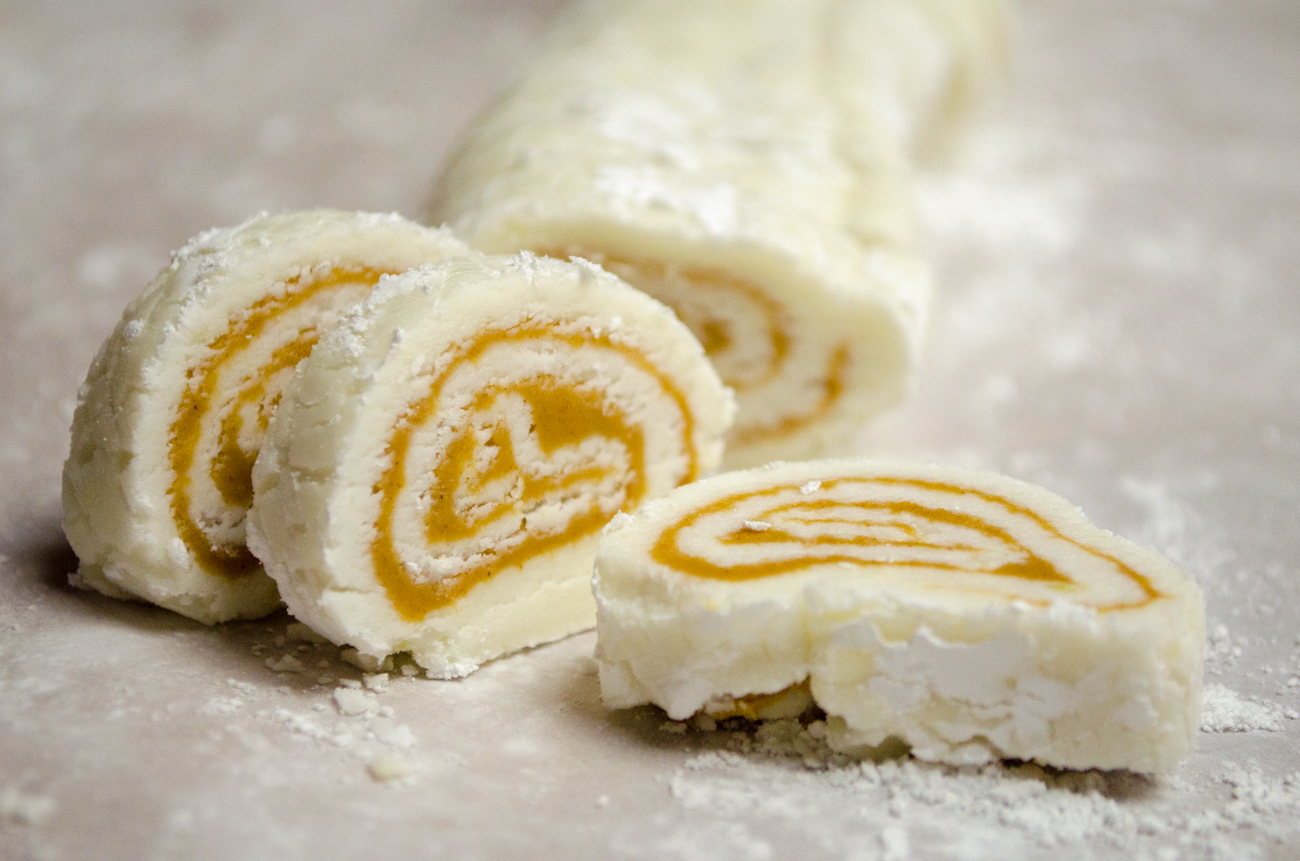 Some say the recipe was brought to the United States from Germany, where it was a common frugal practice to come up with clever uses for leftover mashed potatoes. Others say it’s an Irish recipe. Some say Pennsylvania Dutch. Some say Russian… You get the point.

What is clear is that it became popular in America during the Great Depression. In a time of great scarcity, potatoes and peanuts were easy and cheap to come by, and even powdered sugar was cheaper than regular granulated sugar. When there was little to be had, this candy ensured that people could still have a tasty treat. 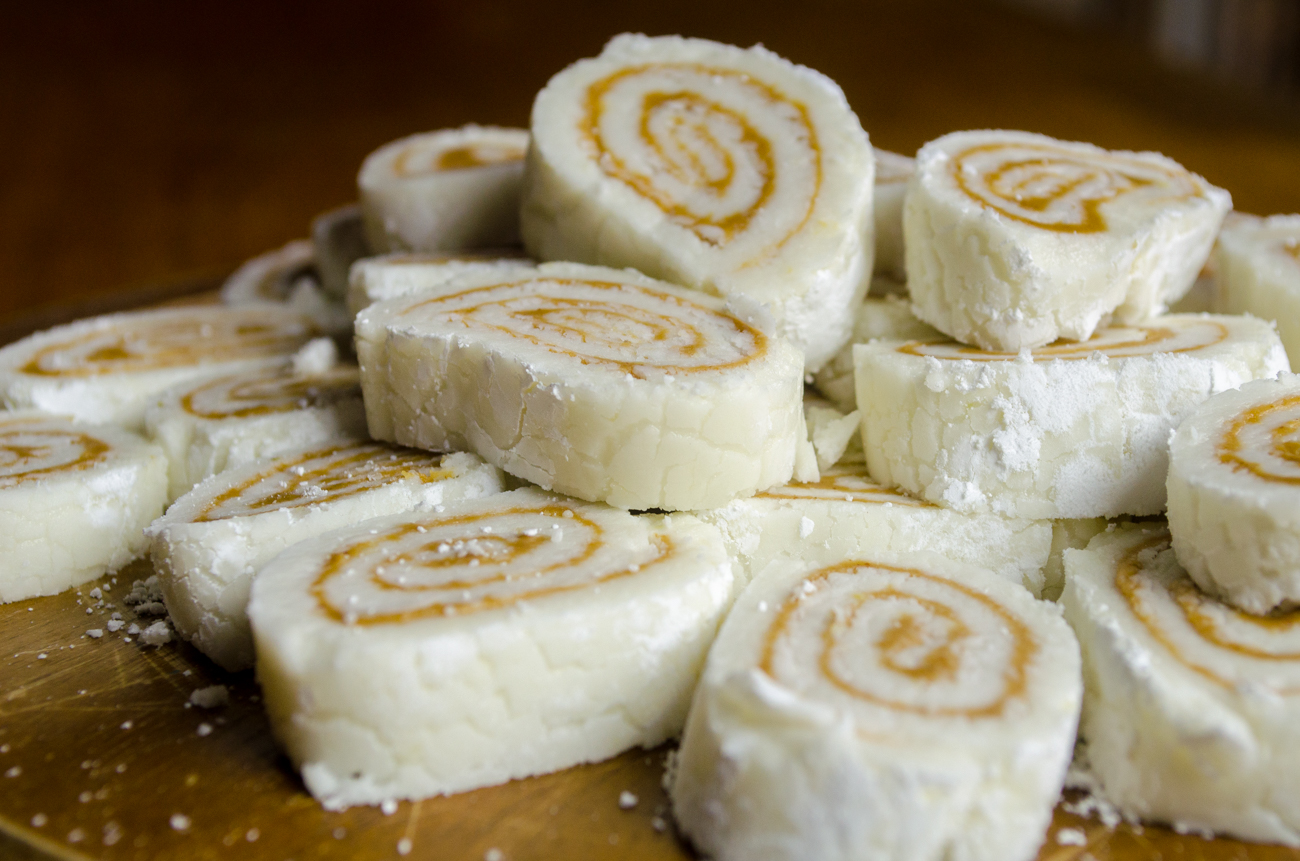 You start by adding some mashed potatoes to a bowl and combining them with a little vanilla and milk. (Though when there wasn’t a lot to go around, the milk and vanilla weren’t included. So you could even leave those out.) 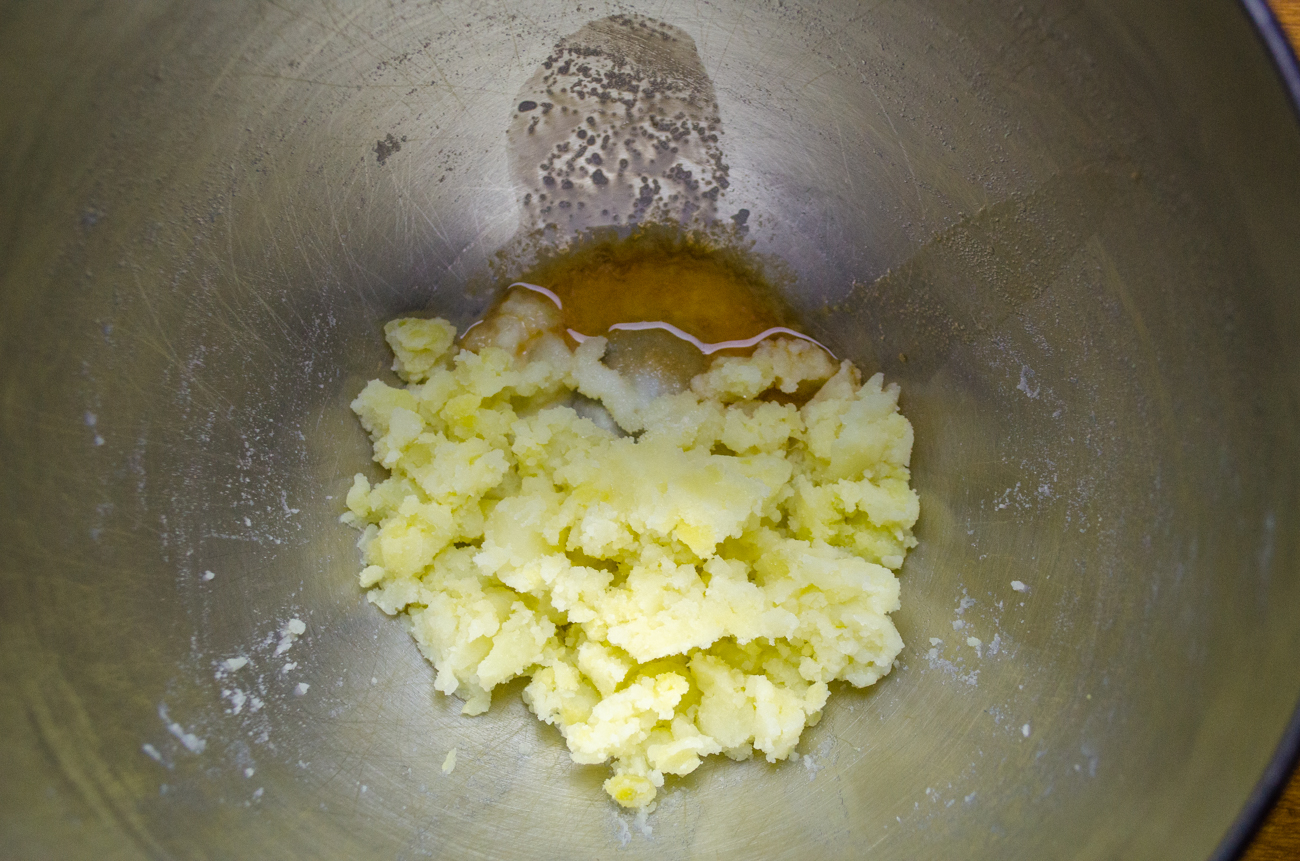 You mix those together until they’re smooth… 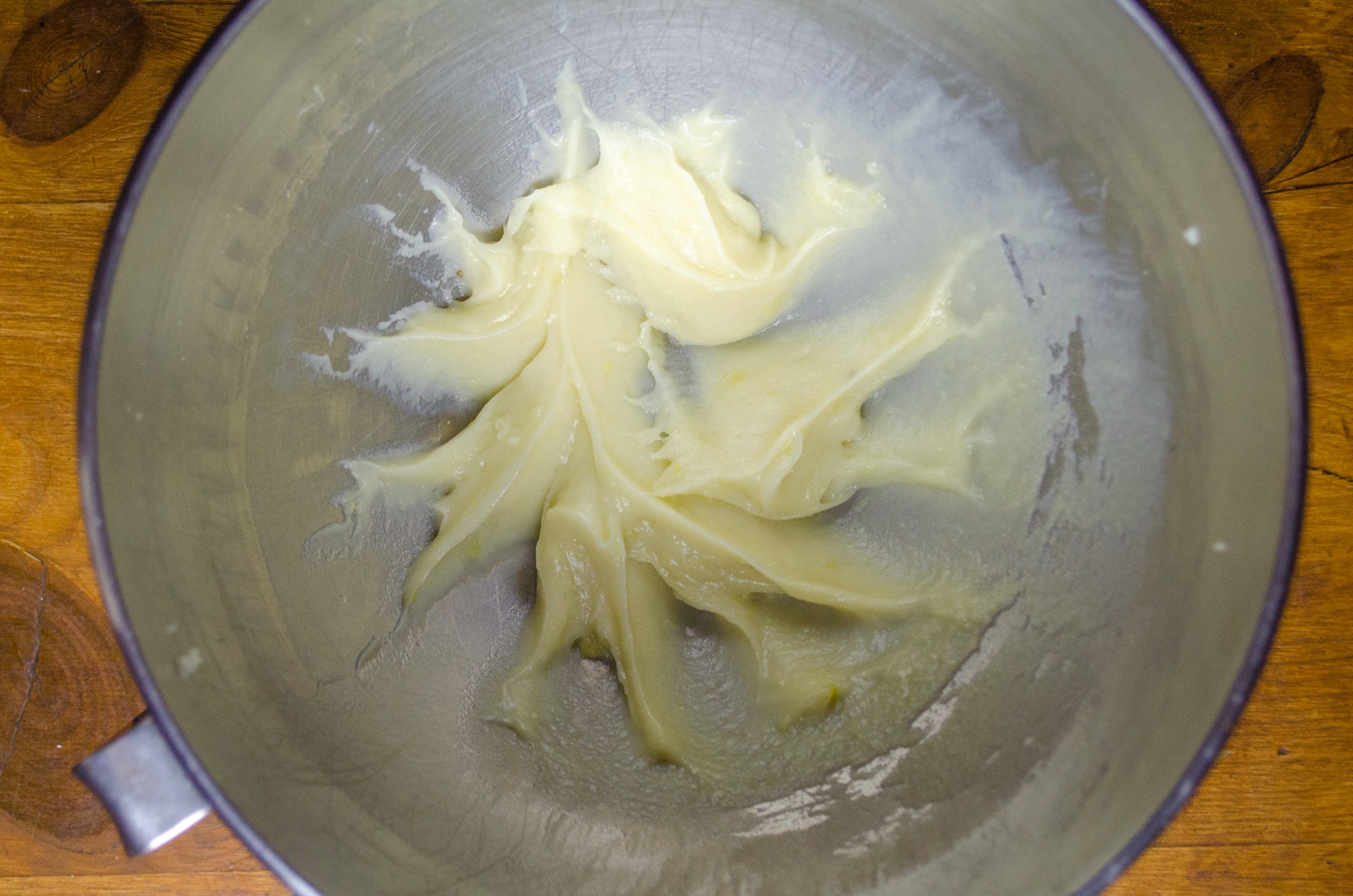 And then add the powdered sugar, one cup at a time, until you have a thick dough. Think thicker than cookie dough. 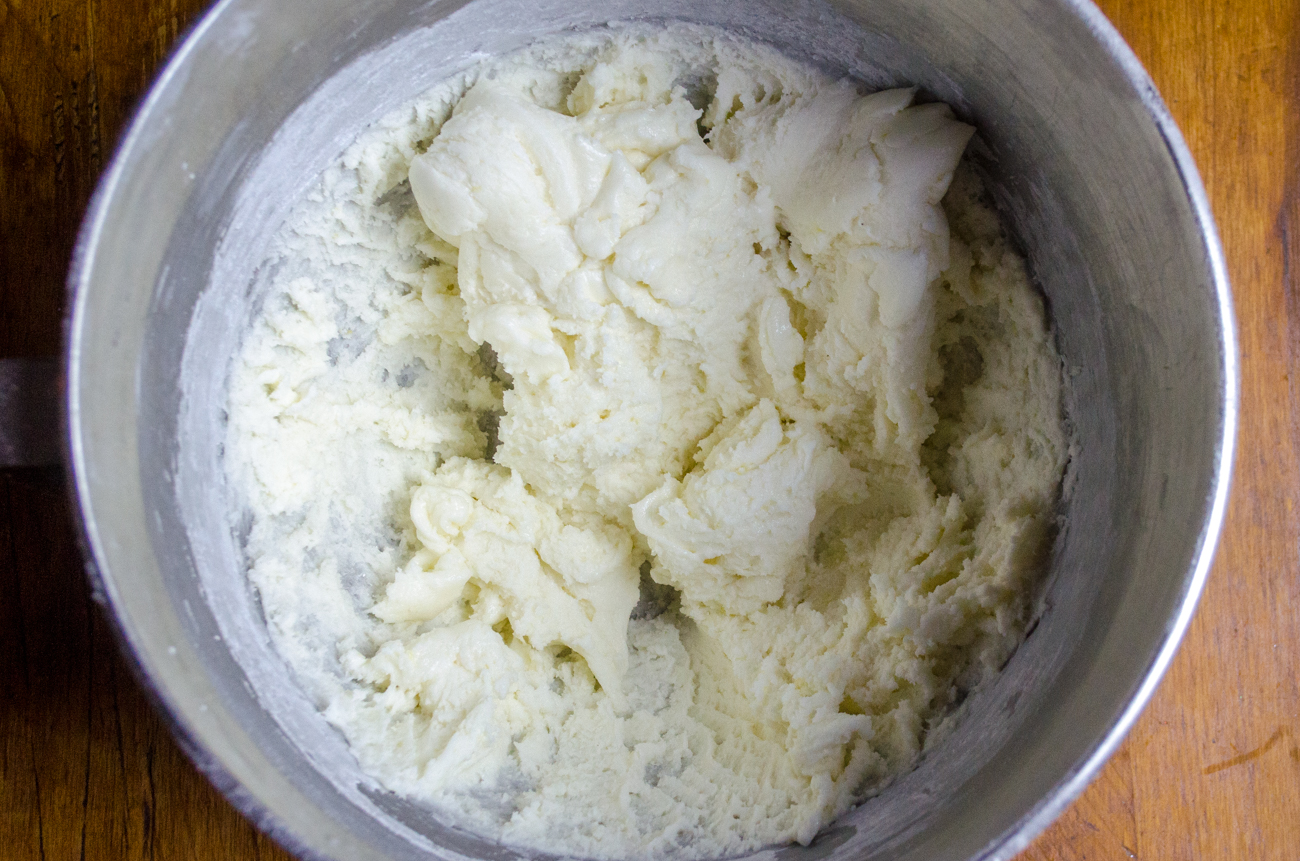 You form that into a ball … 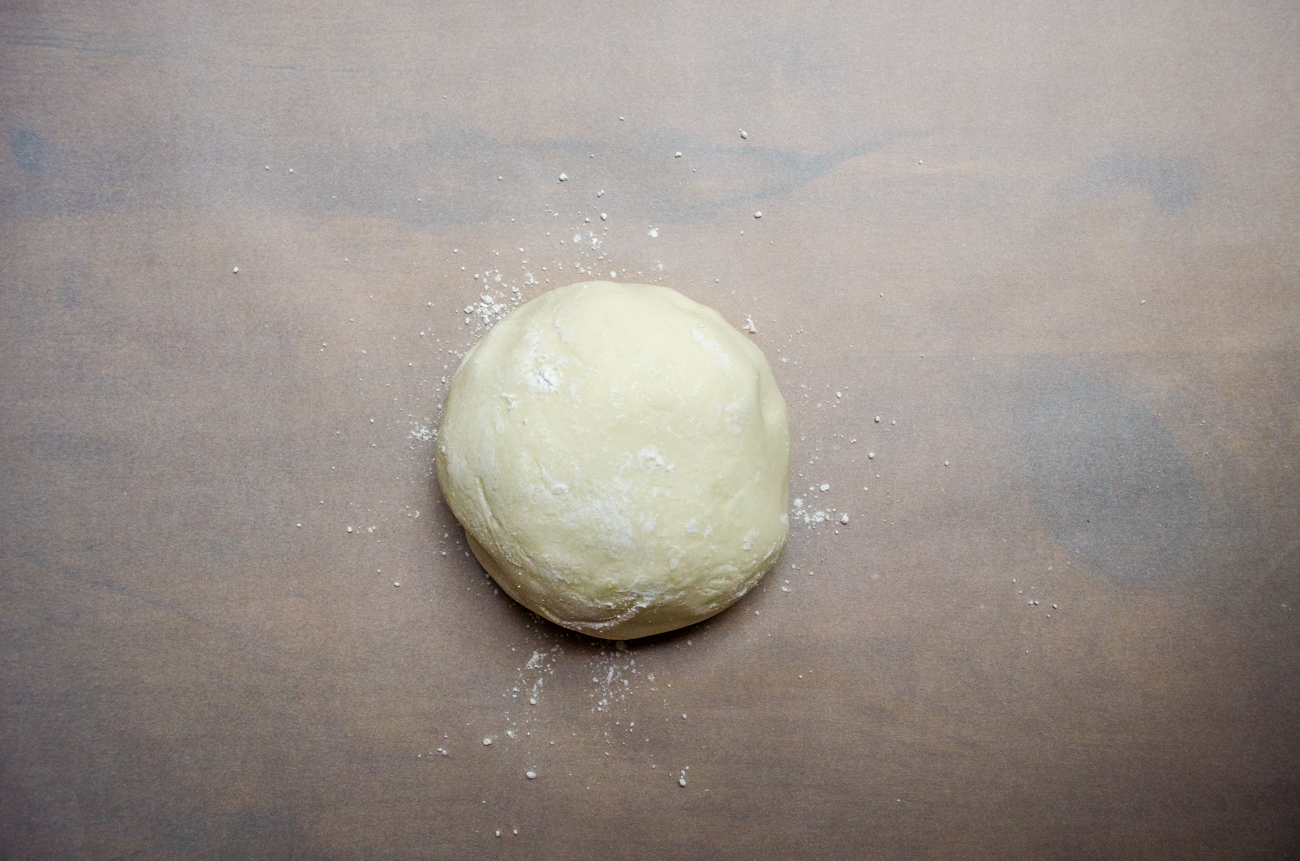 And roll it out into a rough rectangle… 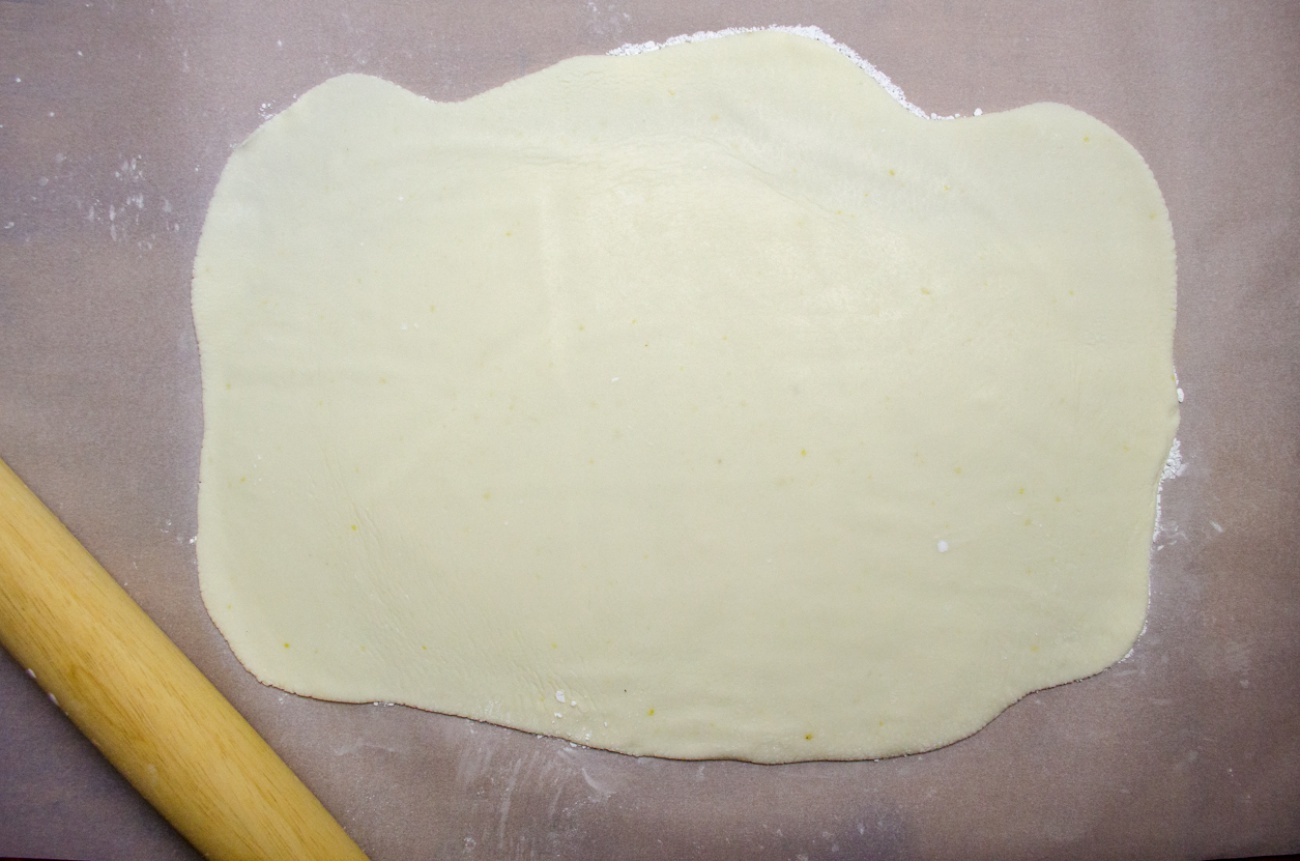 Before trimming it into a better rectangle. (It doesn’t need to be perfect. Ours certainly isn’t.) 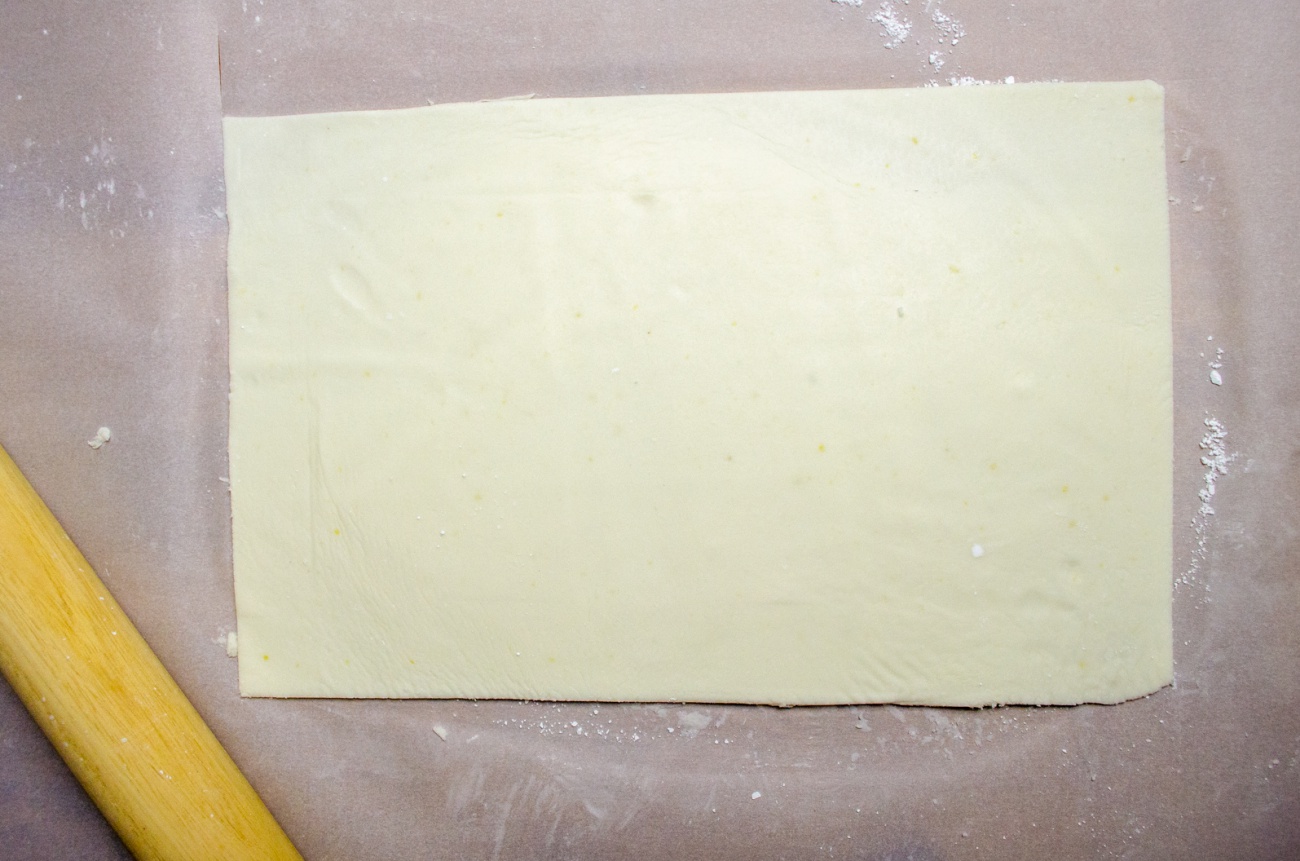 You spread it thinly with creamy peanut butter. But you could use chocolate spread or cookie butter if those tickle your fancy. 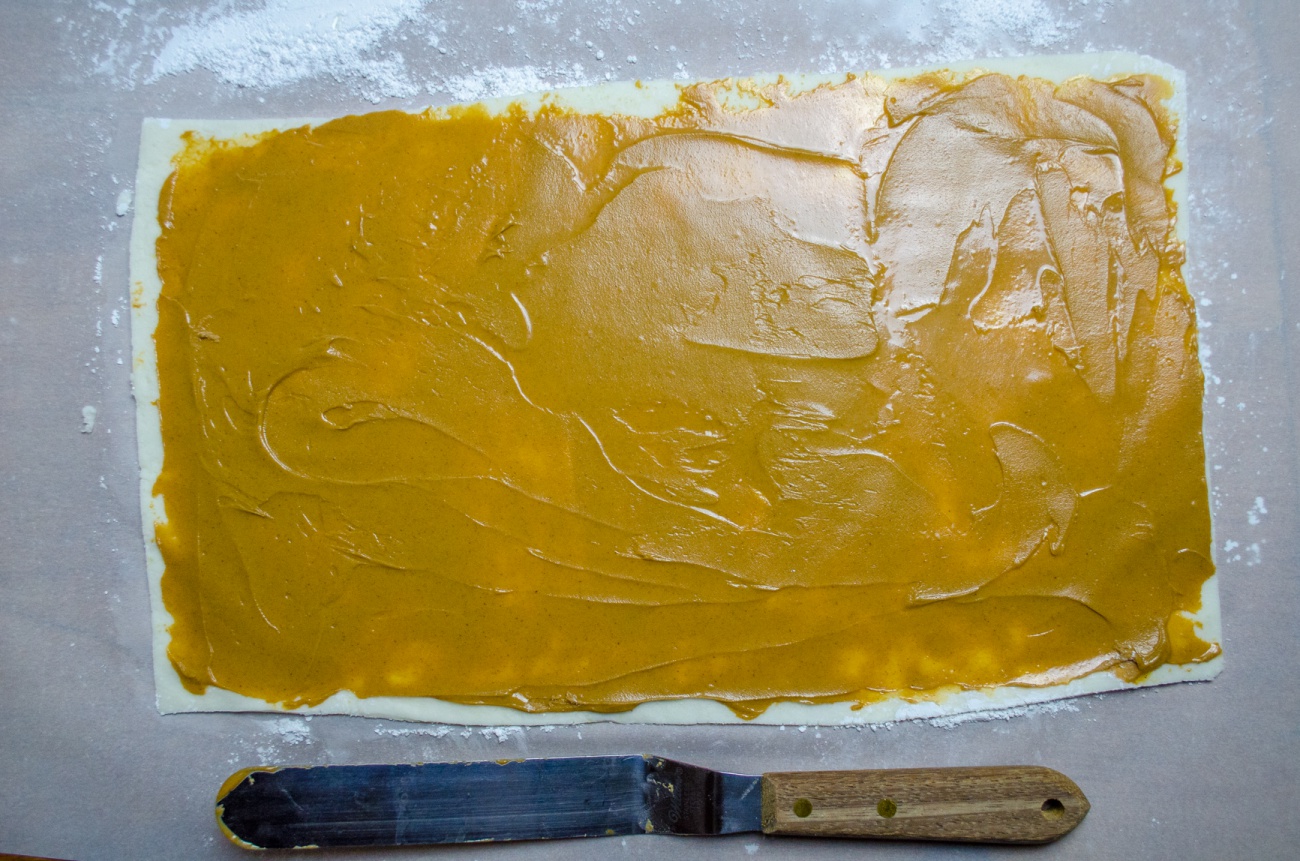 Then you roll it up tightly, long side to long side… 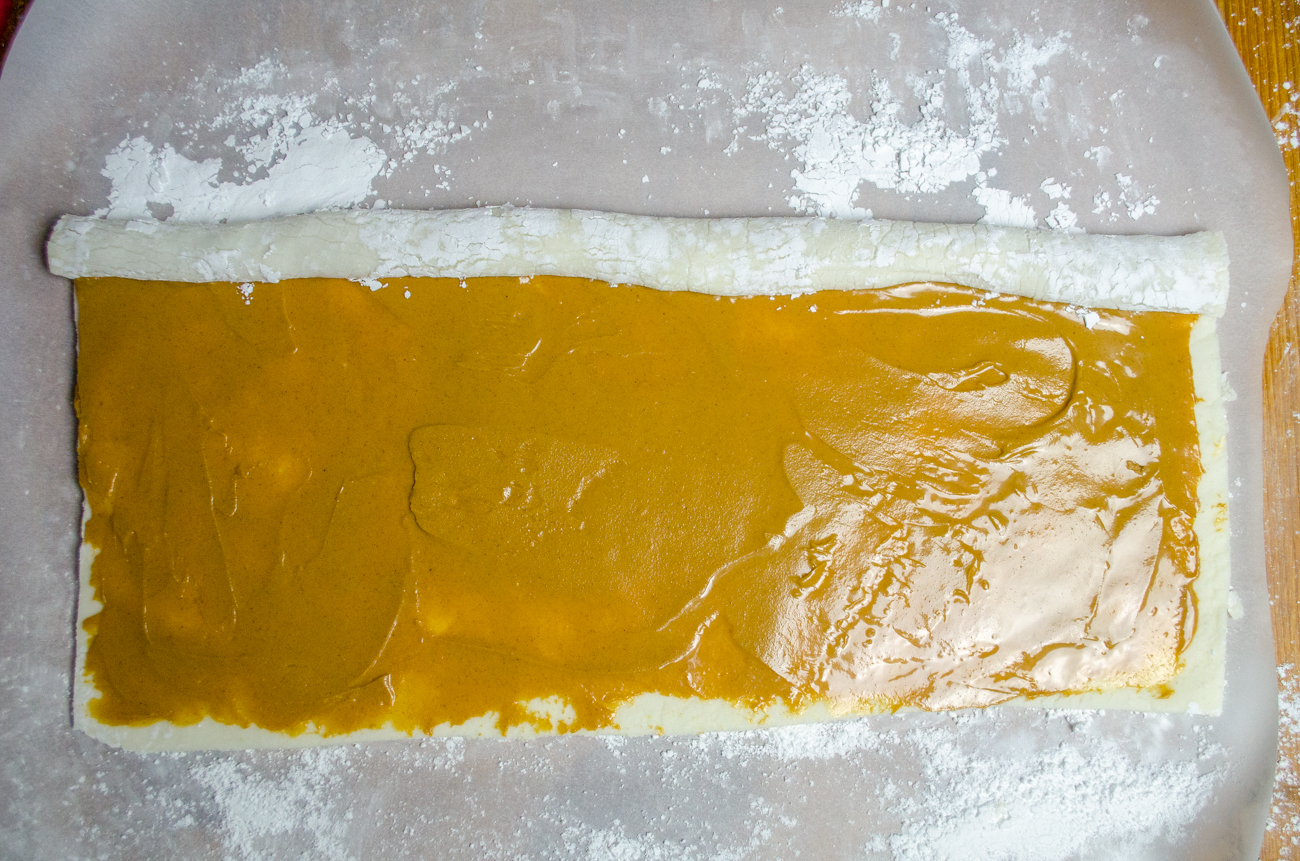 And wrap it in parchment paper before placing it in the freezer for an hour to chill. 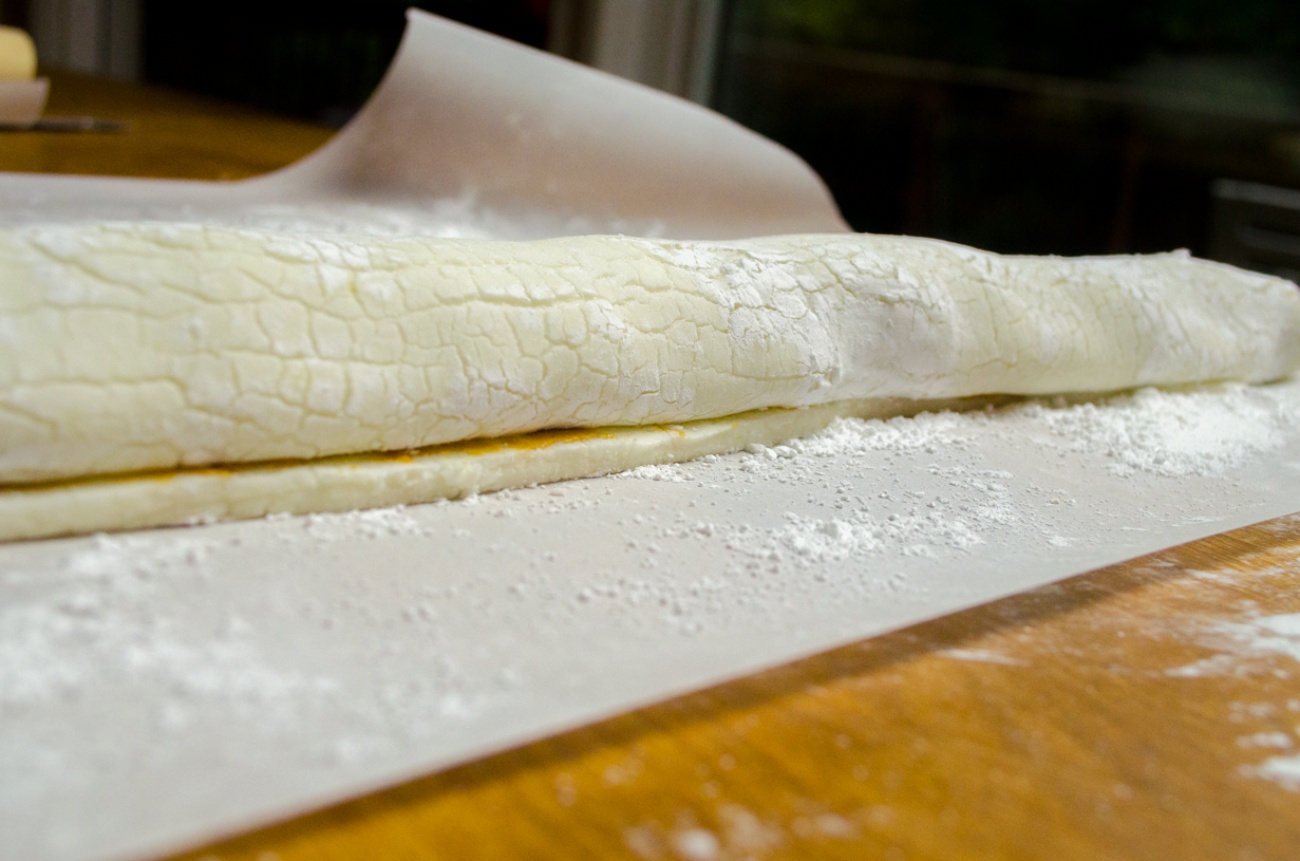 Once it’s chilled, you slice it up… 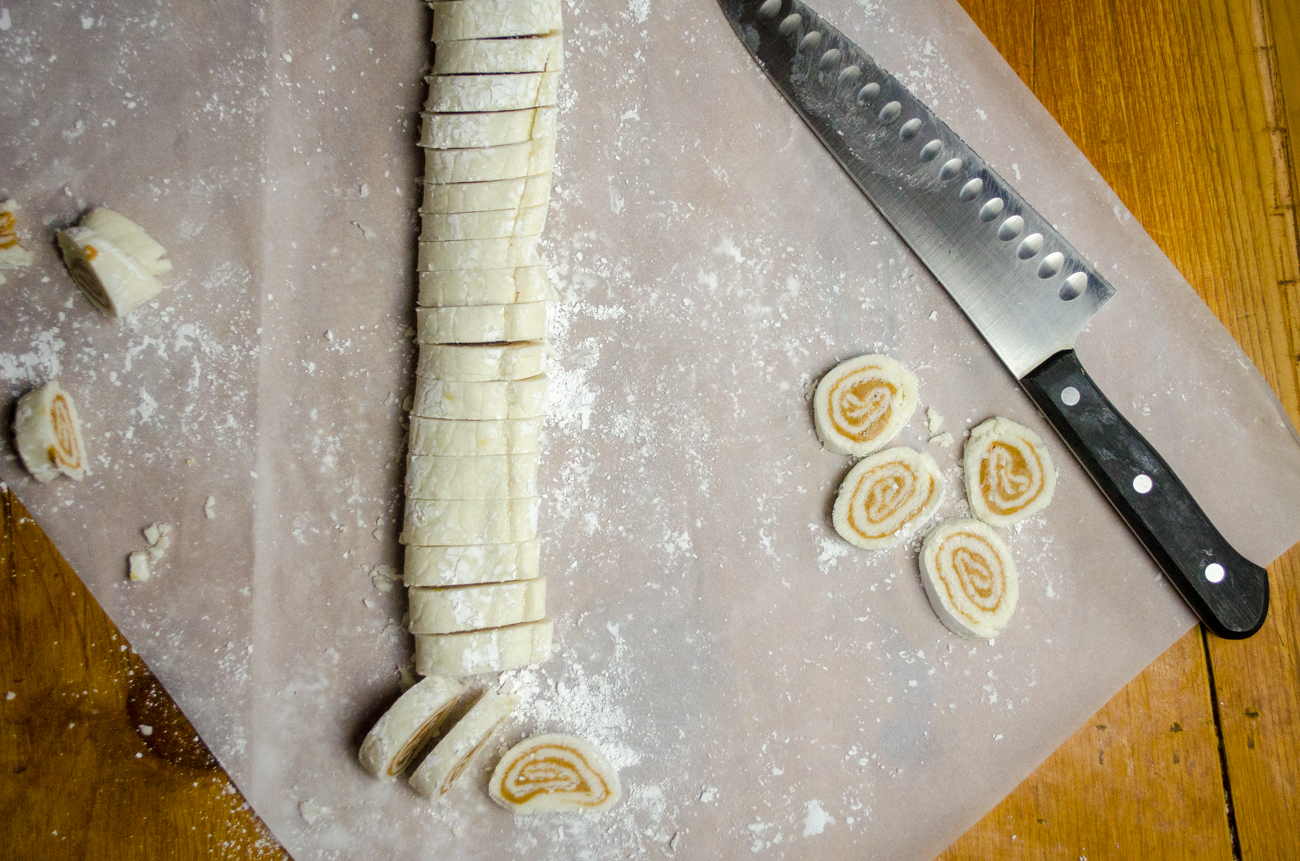 And you try not to eat too much of it before you get it onto the serving plate. (This stuff is more than a little bit addictive.) 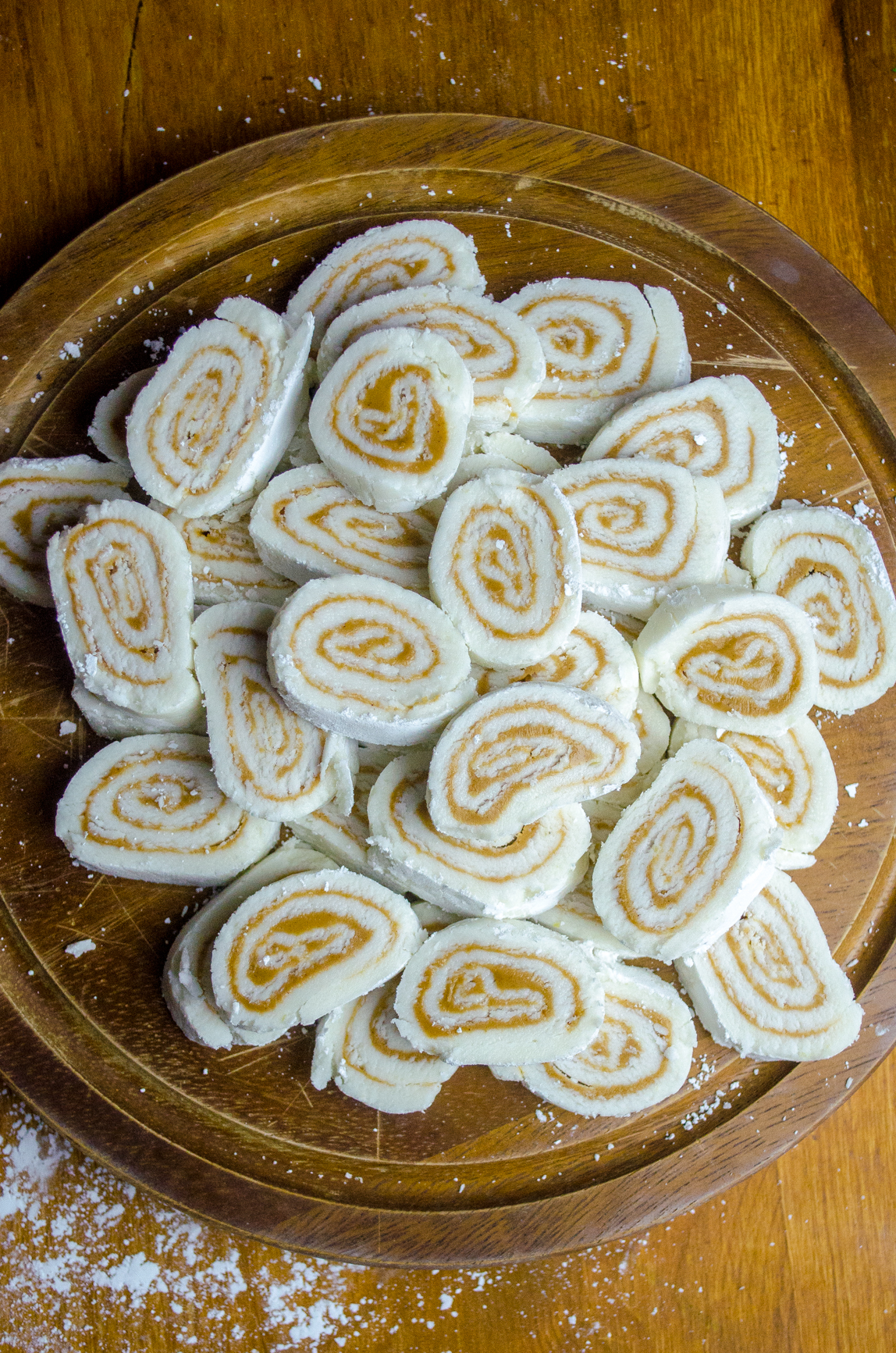 It’s the perfect candy for the holiday season because it’s easy to love and easy to make. (We also think those little peanut butter spirals are awfully pretty.) It’s right at home alongside fudge or divinity, but far more reliable, even for the novice cook. They’re a lovely little candy, thoroughly sweet but backed by the subtly salty bite of peanut butter. If they haven’t been a part of your holiday tradition, it’s time to change that. 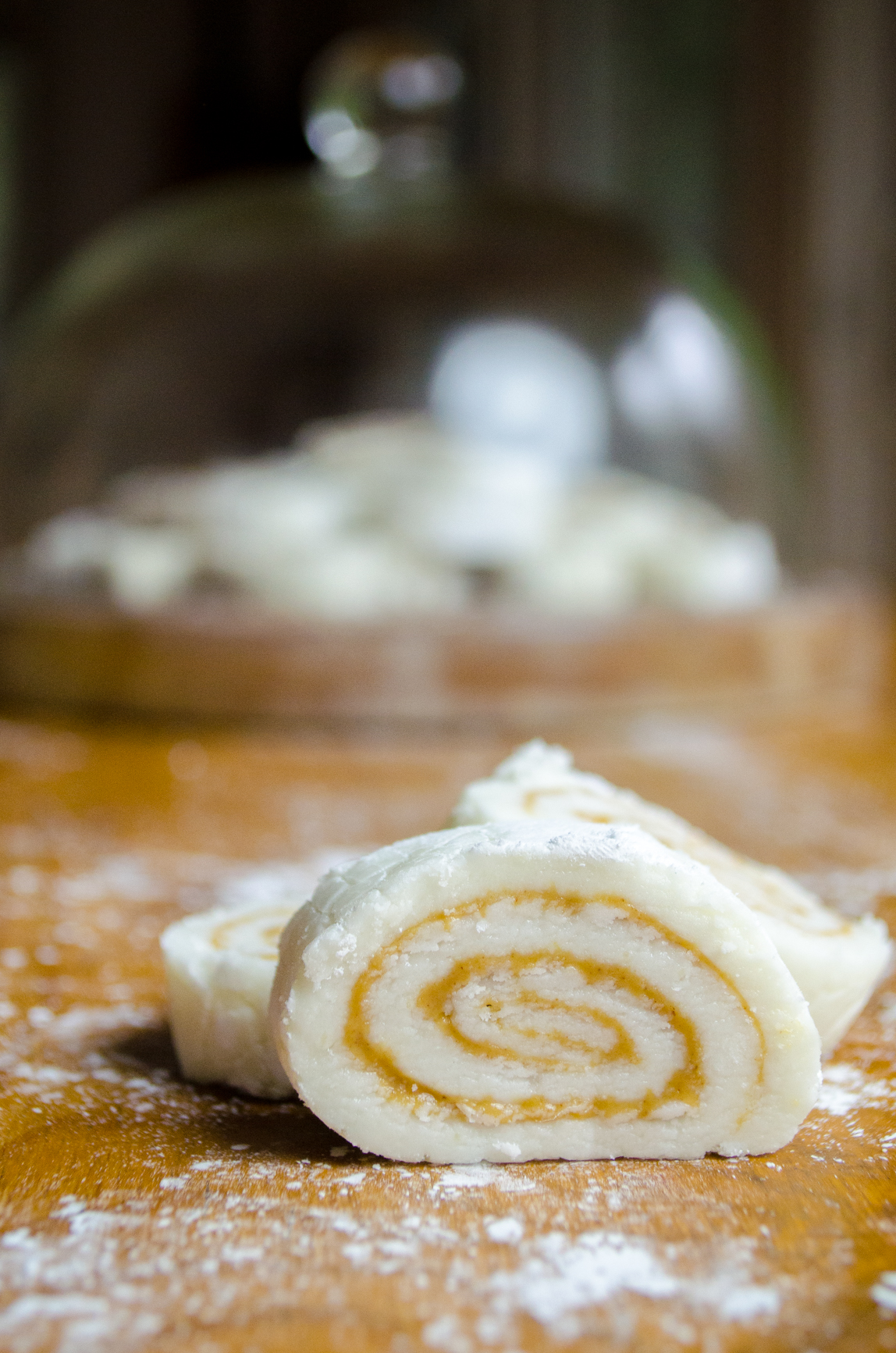