For the past century the tradition of giving someone a Valentine’s Day card has been going strong, with adults giving more elaborate cards and children being sure to have one small valentine for each child in their class (per classroom rules). But, one of the most cherished of Valentine’s Day rituals was always the giving (and eating) of those little candy hearts we grew up with. But, this year you might not be able to find them in stores at all. 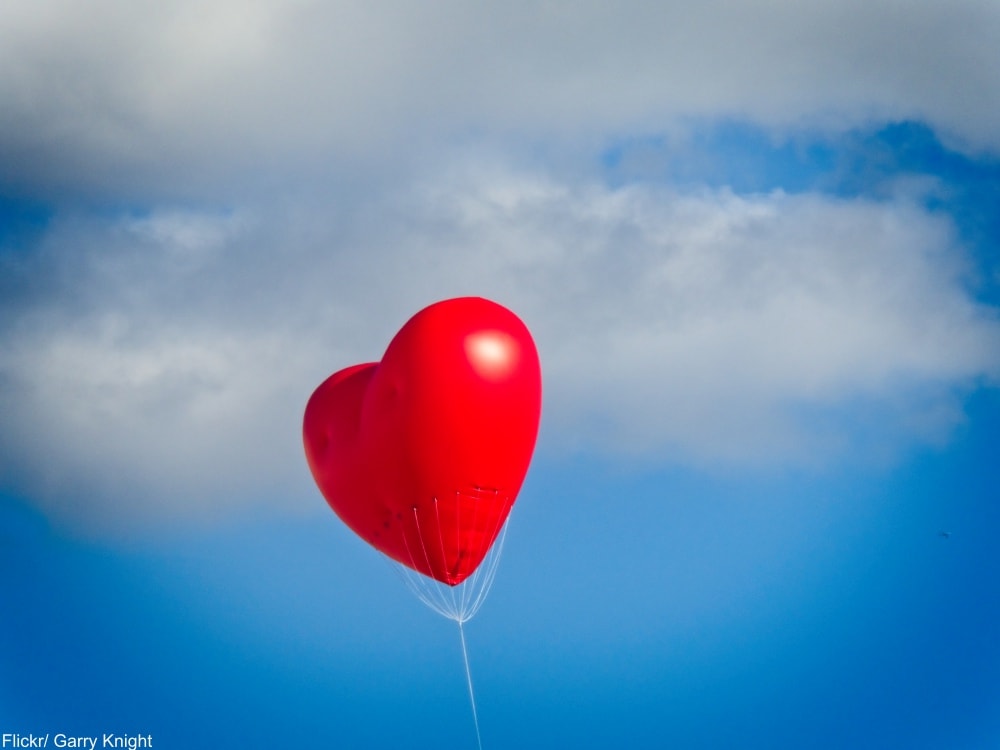 The main source of candy hearts, emblazoned with simple messages like “BE MINE” and “TRUE LOVE,” has for a decades been The New England Confectionery Company (or NECCO). Sweethearts were first sold in 1902 and were instantly popular because of their novel messages stamped in vegetable dye on each little heart. But, NECCO closed down suddenly in the summer of 2018 leaving classic candy fans in the lurch since they were the makers of so many candies over the years. 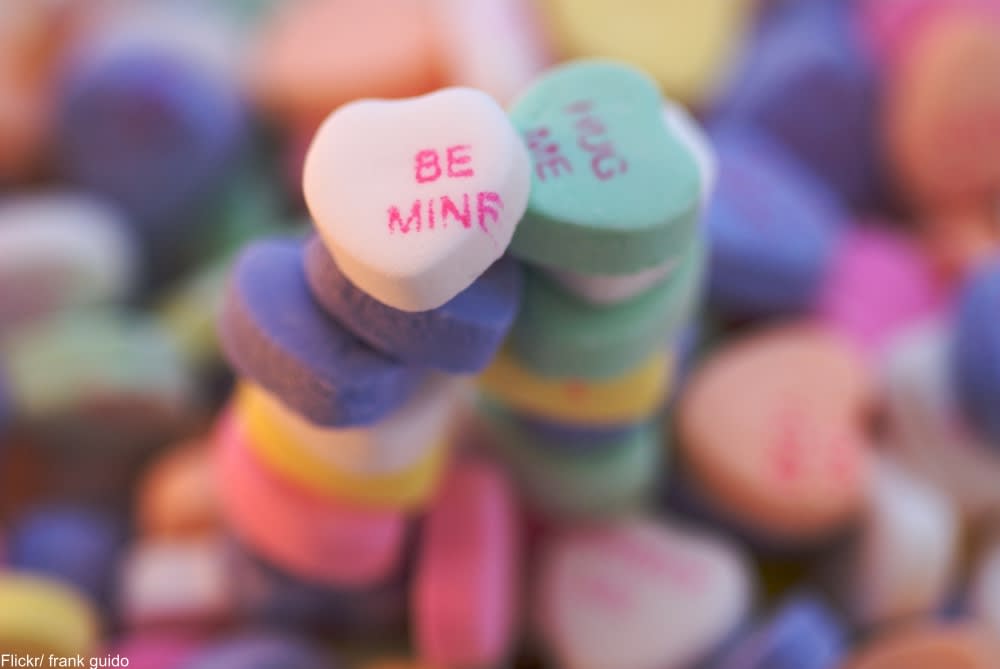 NECCO was bought twice, the last time in September 2018 by the Spangler Company. Sadly, production on the iconic Sweethearts candies has not yet begun again and so you might not find any candy hearts at all where you live this February 14th.

Sweethearts have inspired countless works of art and many homemade cookies done in pastel colors with the Sweethearts style sayings on top. It’s hard to think of many other candies which convey the message of “Be My Valentine” more than these little candy hearts! 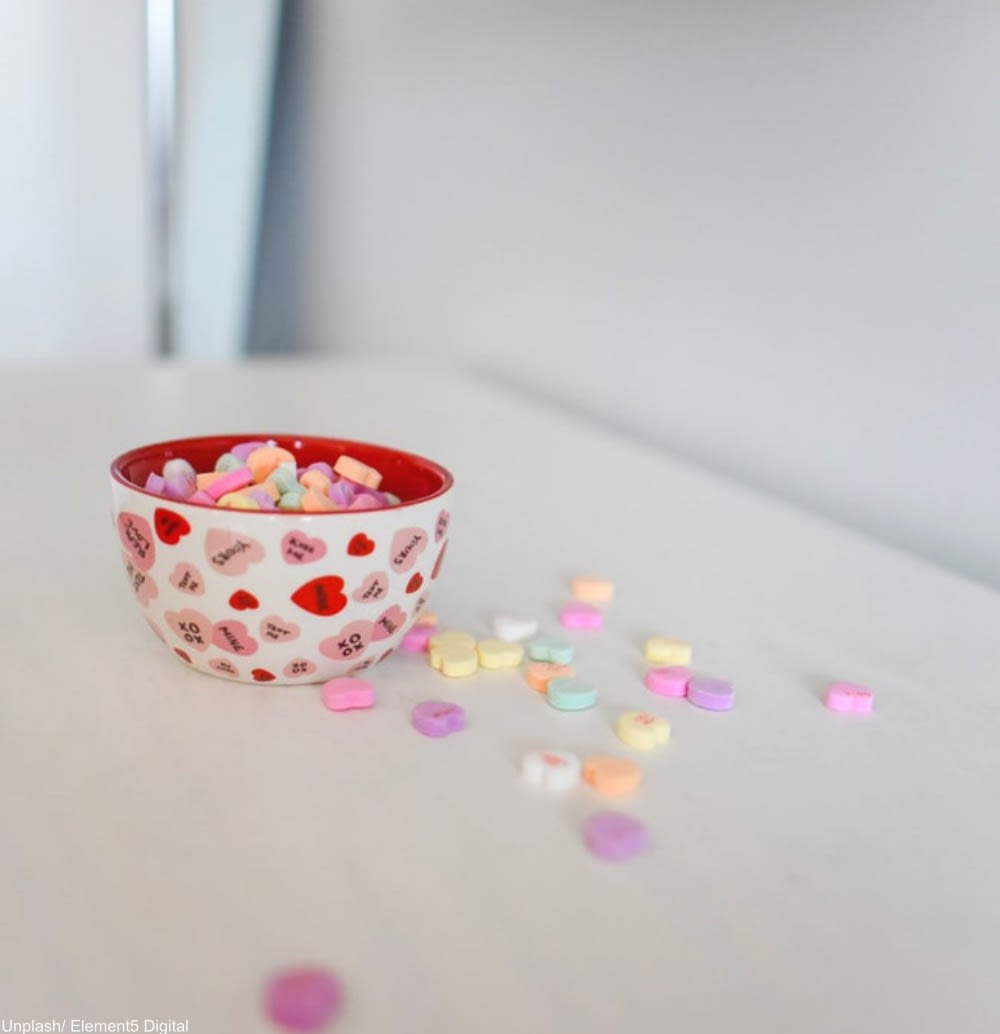 To some it might come as no surprise that this old-fashioned candy company was having trouble staying afloat. Tastes have changed and the chalky texture of NECCO’s most famous confections, like the aforementioned Sweethearts candies and their classic NECCO Wafers, don’t appeal to younger generations who have grown up with chocolate in just about every candy they’ve ever tried. 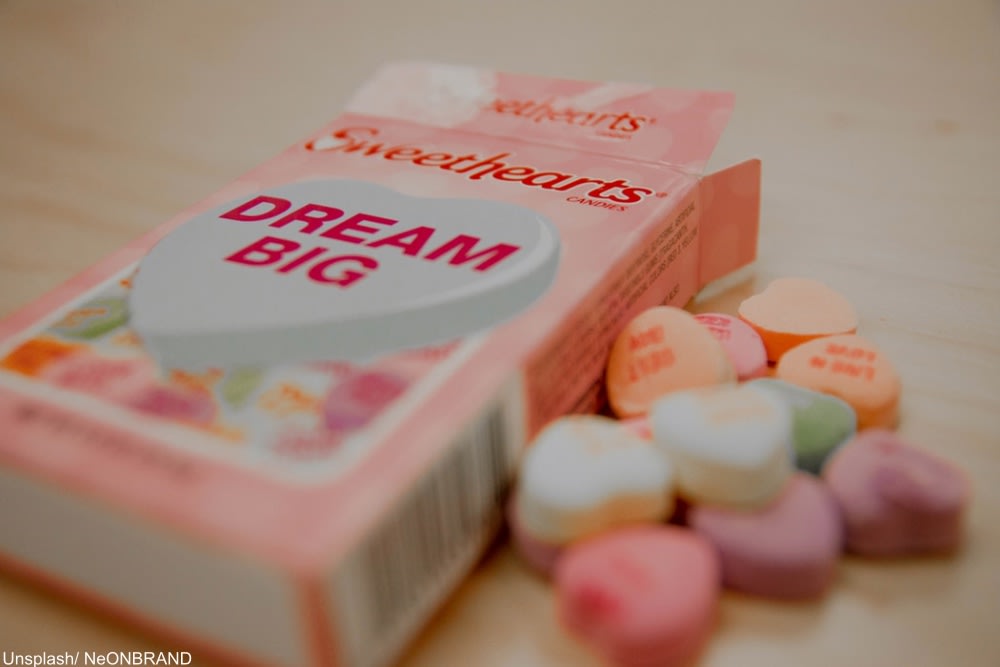 NECCO was also responsible for other classic candies like Mary Janes, Clark Bars, and Squirrel Nut Zippers among many other beloved candies. No word yet on how many of their siganture candies will be produced in future by Spangler. For now, you can still buy the classic candies online, but they will be old stock made before the plant came to a halt in July in 2018.

In other candy news, the Sky Bar is will most likely be making a comeback after a chef won the rights to the candy in an auction, so there’s hope yet for candies we grew up with!

The fascinating history of Turkish Taffy and other favorite snacks: Click “Next Page” below!