Anyone who has ever spent time on the social media hub is probably aware of the never-ending pineapple pizza debate. Some people love the mix of sweet and salty while others won’t even entertain the thought of it. Enter Lions & Tigers & Squares Detroit Pizza of New York is now entering the fray.

The famous NYC pie joint has presented a whole new creation ‘mustard pizza’ that has Twitter abuzz. The tomato sauce is replaced with mustard before corned beef and sauerkraut are added. To top it all off, each pie is made with a half-pound of brick cheese.

A post shared by Lions&tigers&squares (@lionsandtigersandsquares) on Jun 28, 2018 at 3:43pm PDT

The debate began once the eatery posted a video of the pizza on their Instagram page. At first glance, the pizza appears to be made like any other. That’s because you can’t see any of the mustard or the sauerkraut.

Francis Garcia, Lions & Tigers & Squares partner, tells Food Insider that the mustard isn’t too “overpowering” and that most people like it because it’s similar to a hot cheese sandwich with mustard.

This pizza has mustard for sauce 😋 pic.twitter.com/OXjfkBdXzo

Whatever happened to good old fashioned pepperoni and cheese? As one tweeter put it, even “Satan himself” would never think to commit a sin this dastardly.

Instagram user Best Pizza NYC said “I know. It sounds crazy. But I’m a fan. Friends and colleagues compared it to feeling like you’re eating a hot dog but without the hot dog.” 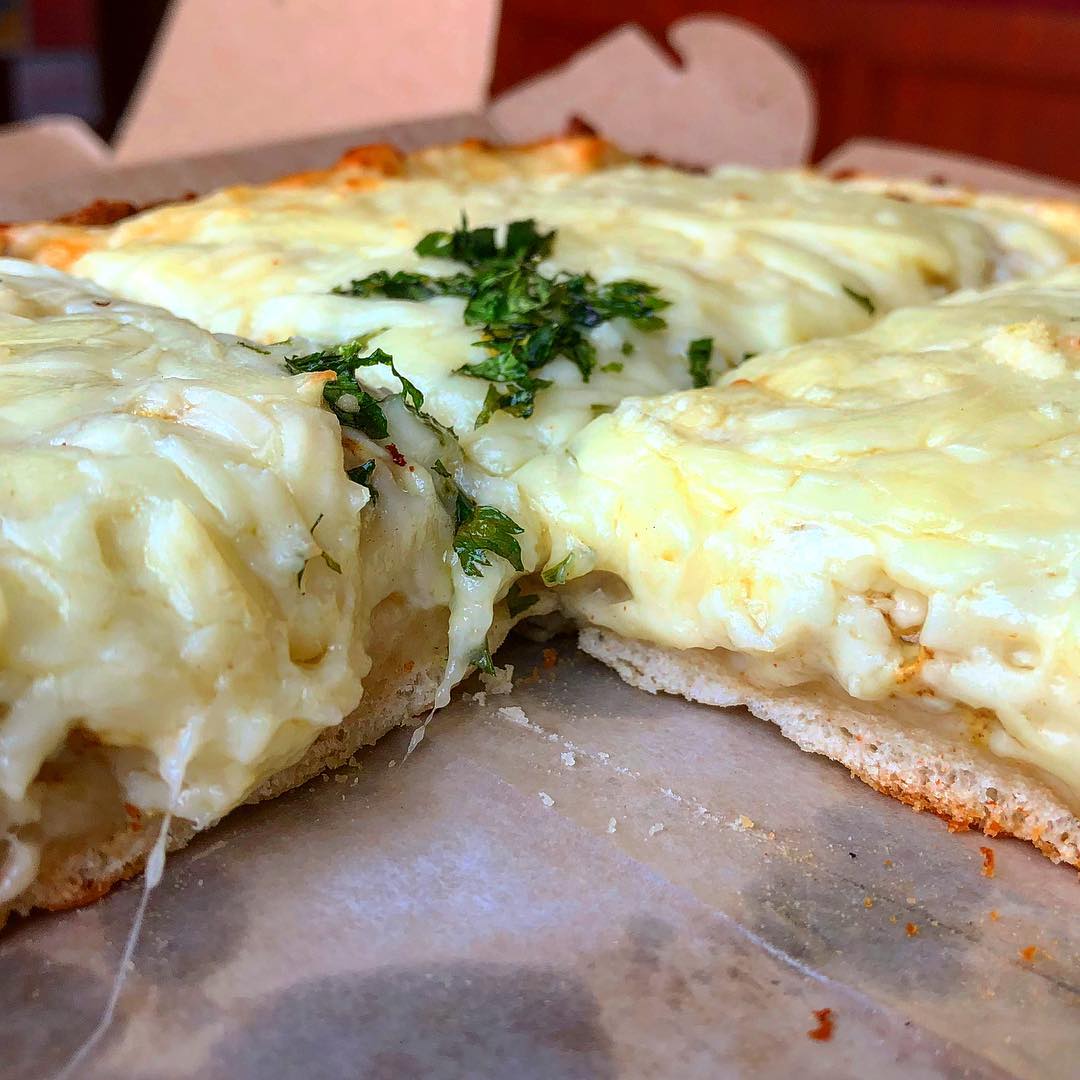 As the old saying goes, different strokes for different folks I guess. Be sure to pass this mustard pizza along and further the debate. Are you going to be trying this anytime soon?