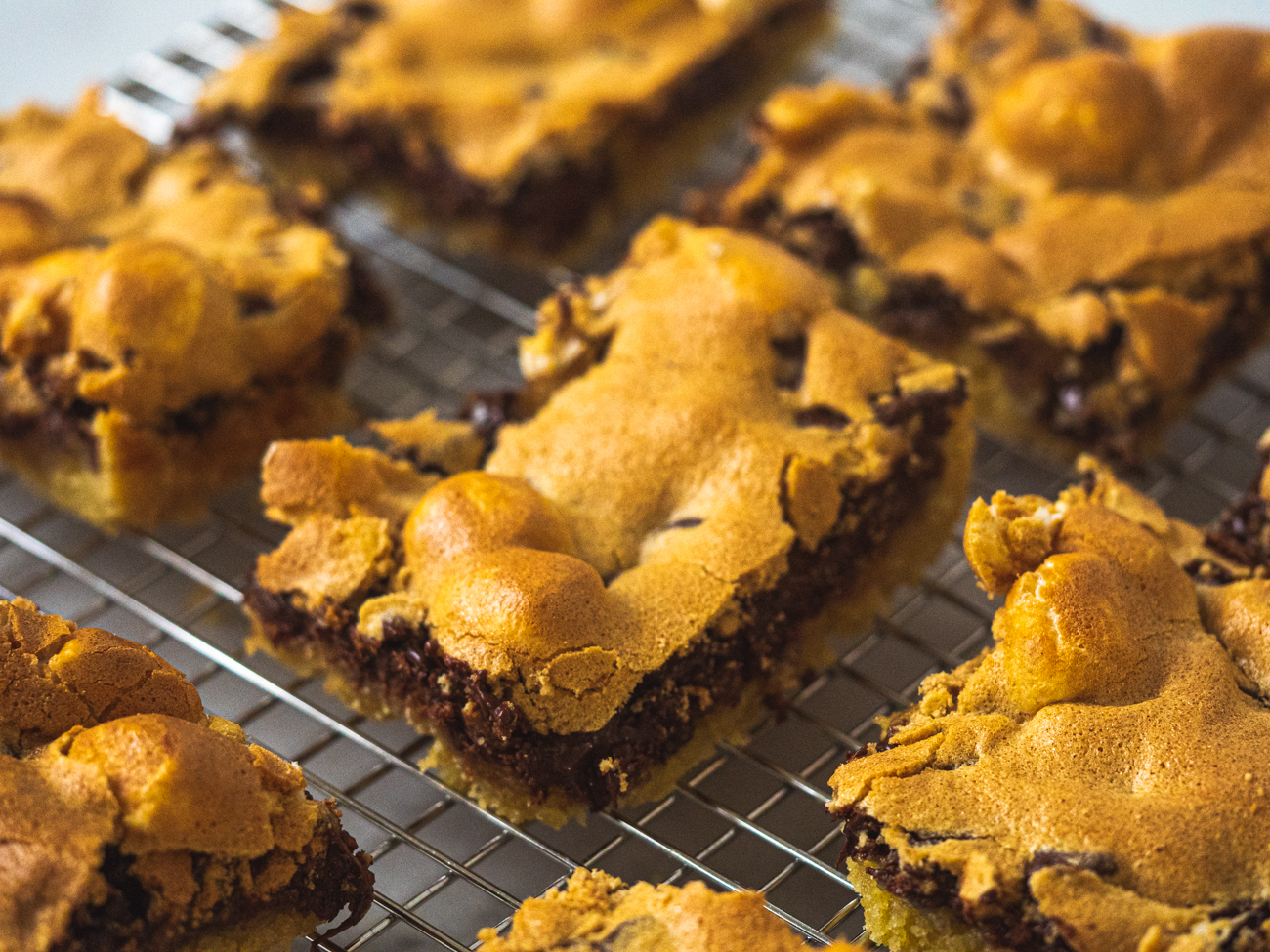 Mud Hen Bars are different than any bar I’ve ever had. They’ve got a kind of s’more thing going on, but with a chewier texture and a crinkly meringue top. (Which is to say, they’re heavenly.) It’s pretty much an irresistible combination of flavors and textures, what with the chewy cookie crust, the gooey chocolate and marshmallows, and the flaky brown sugar meringue to top it all off. But don’t let that fool you into thinking they’re too hard to make – getting them in the oven isn’t too much effort at all. 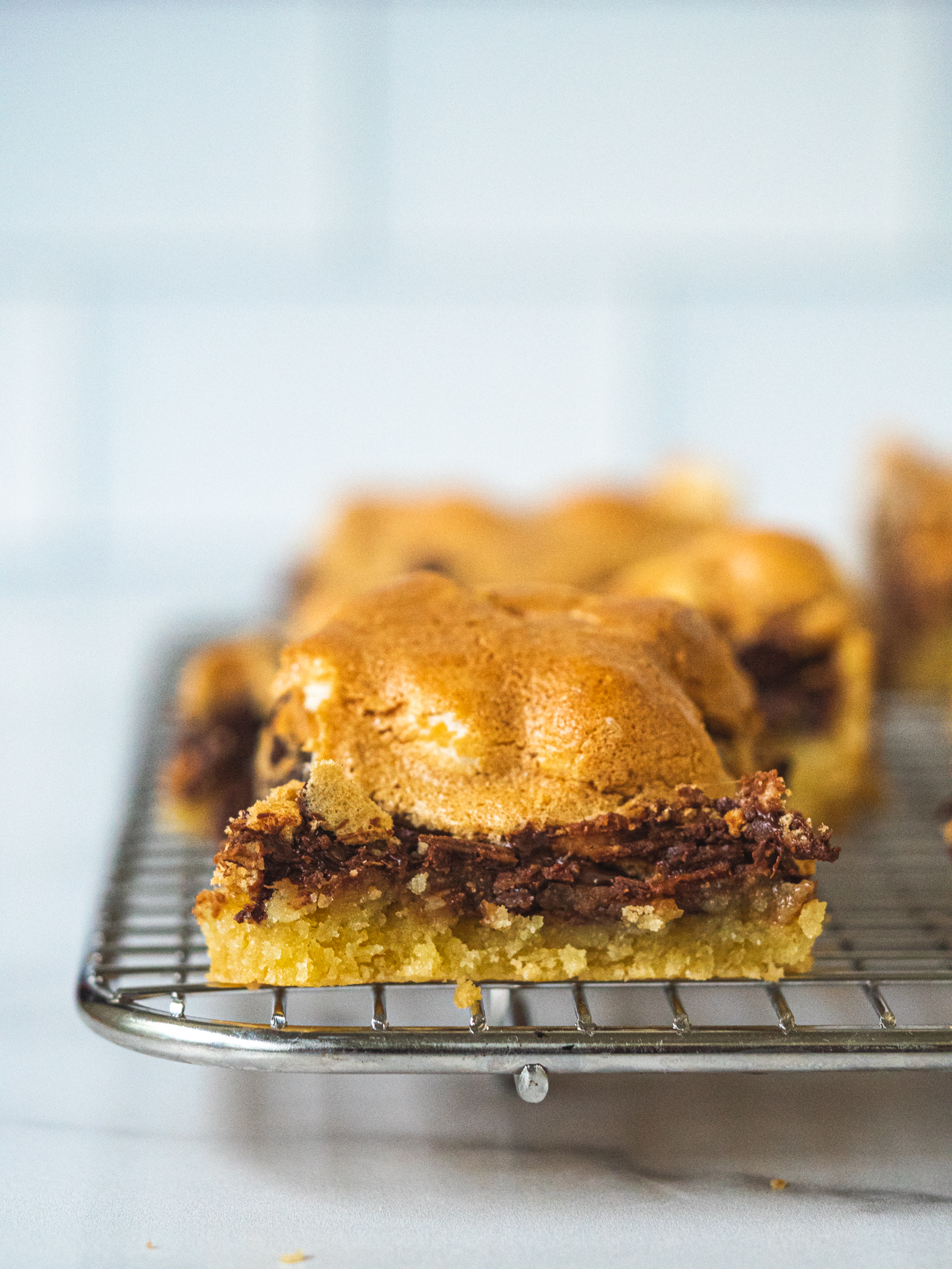 These bars are all about the layers and the first one is a soft and buttery cookie-like one. You make a quick batter of butter, sugar, vanilla, flour, and the like and spread it into a baking pan. 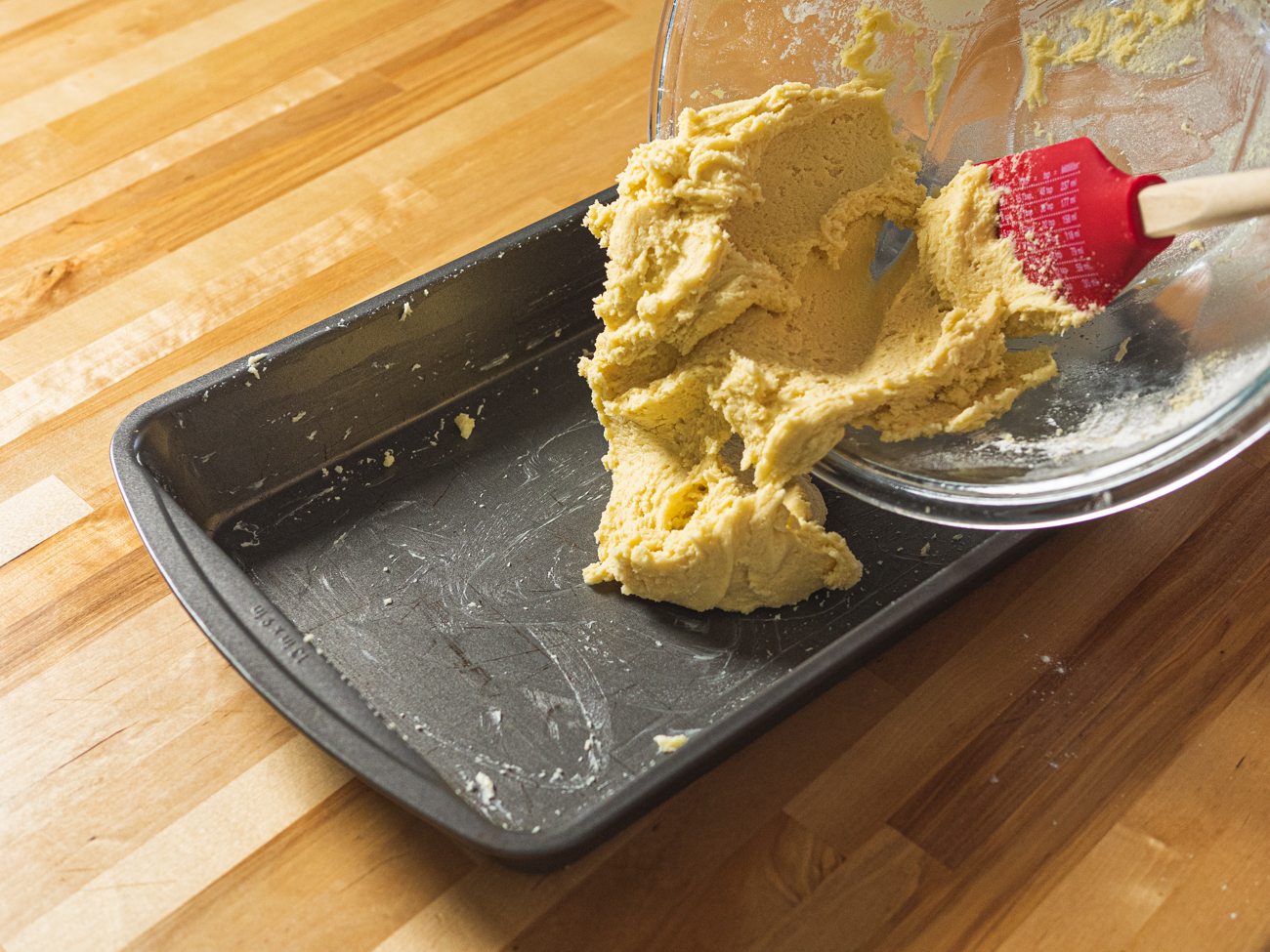 That gets topped with chocolate chips and mini marshmallows. And then comes the trickiest part (which isn’t really tricky at all). 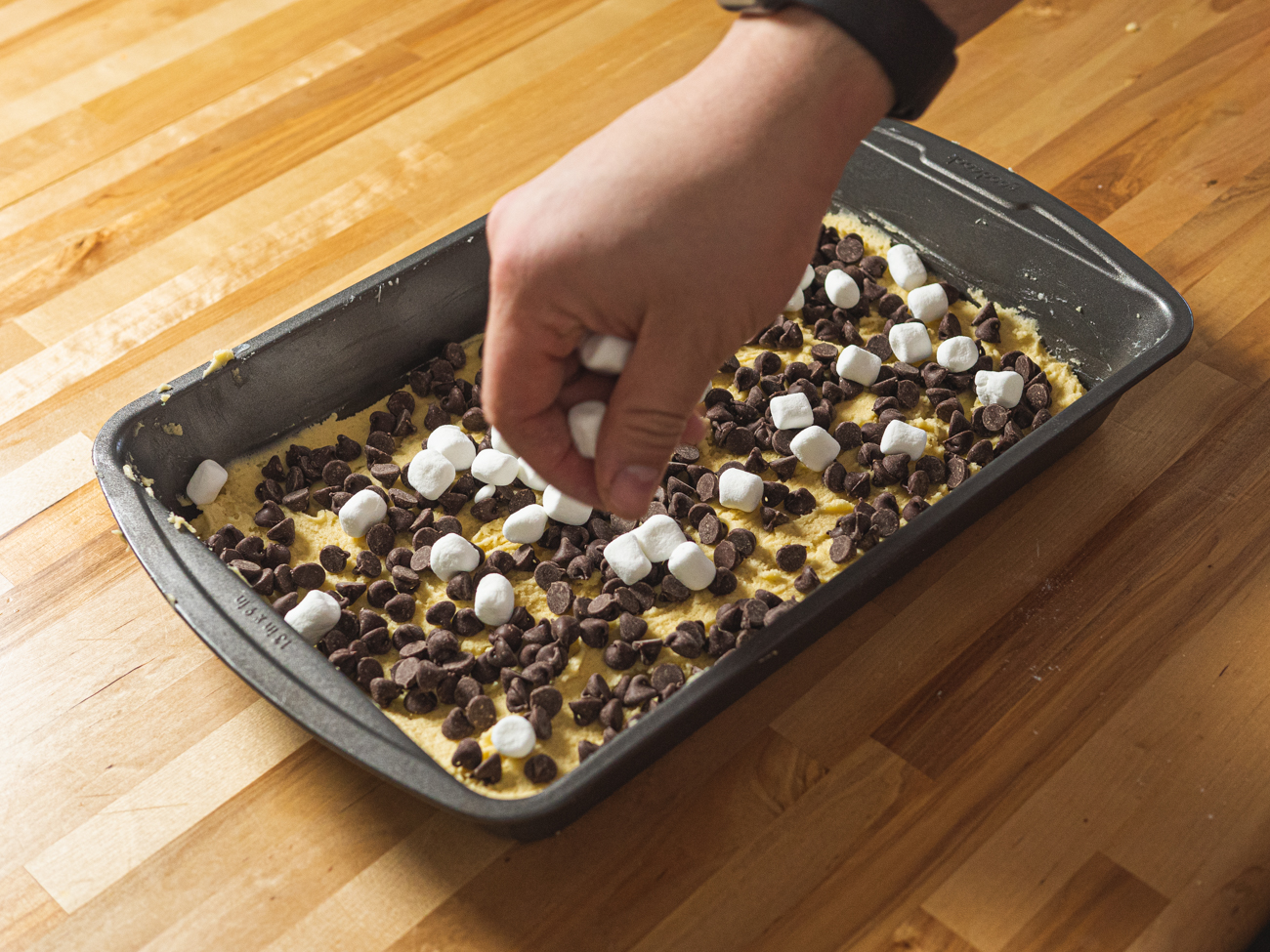 You whisk a couple of egg whites until they’ll hold stiff peaks and then fold in some brown sugar until it’s nice and smooth. This caramelly meringue forms the top layer of these bars, and you’ll be missing it in every other dessert you bite into. 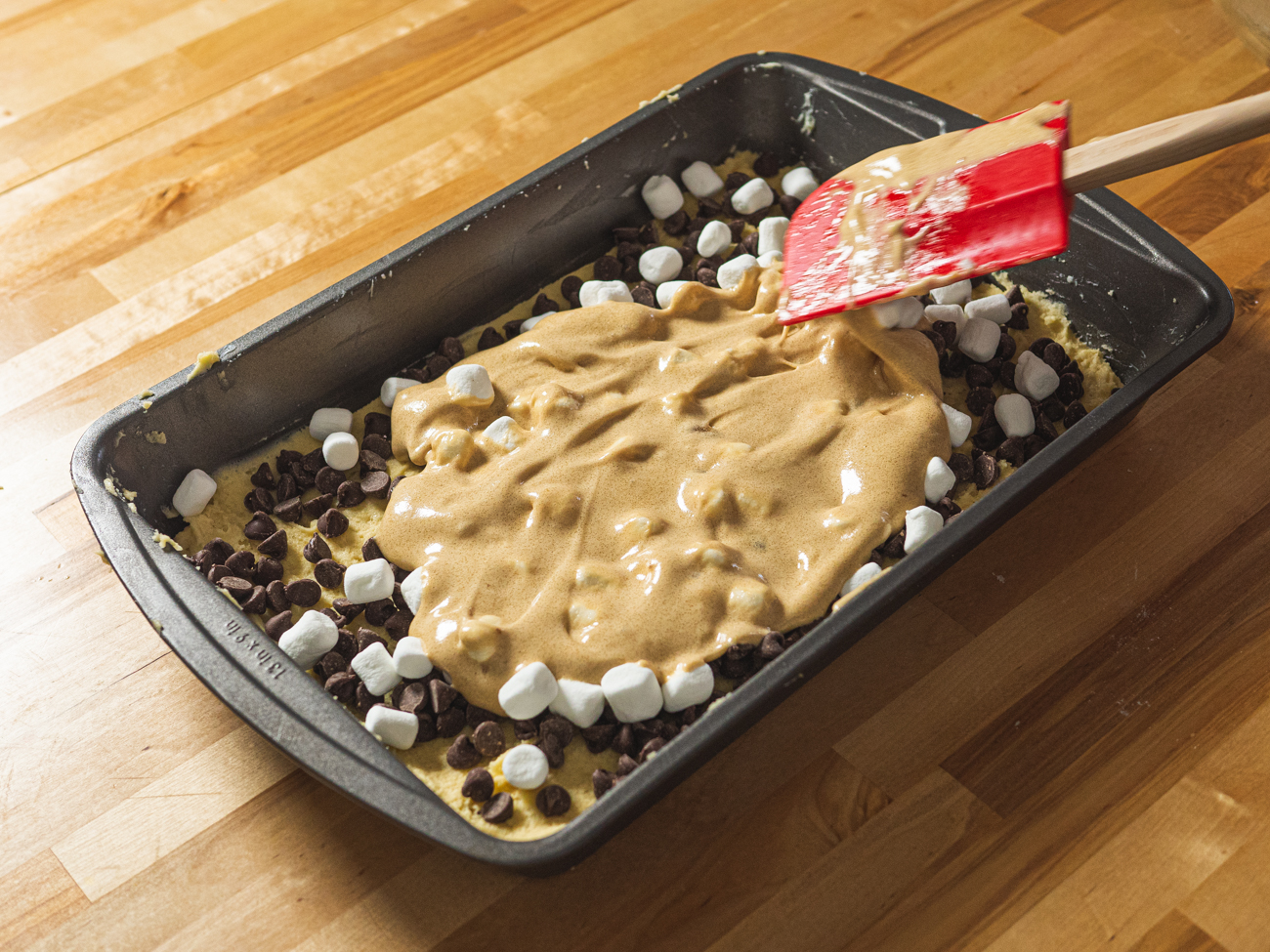 They only take thirty minutes to bake, and when they emerge you have a bar with layer upon layer of deliciousness. 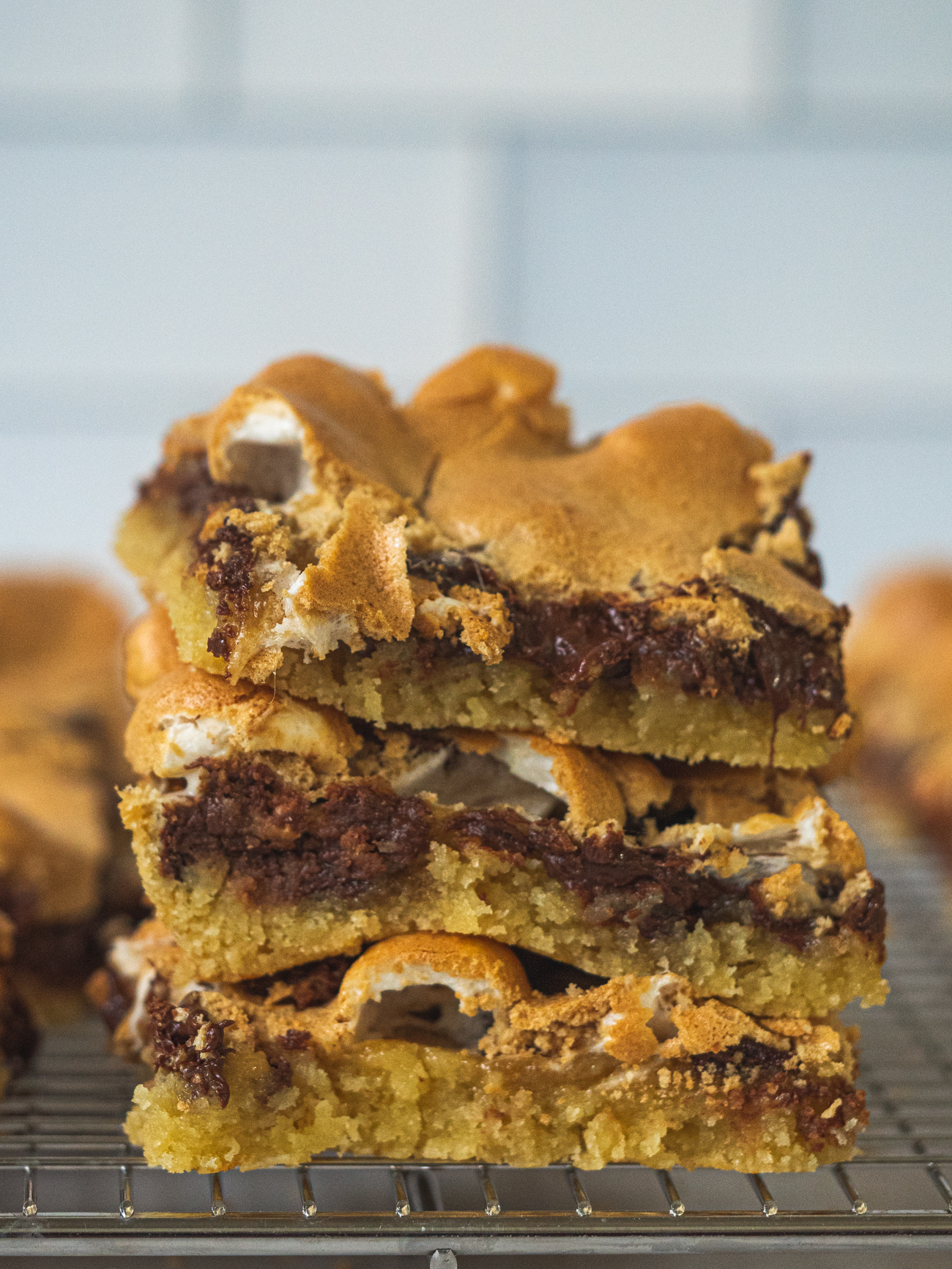 They’re soft and tender and chewy, they’re ooey-gooey, but they also have a delicate and airy crisp bite to finish them off. I can promise you they’re not quite like anything you’ve had before! 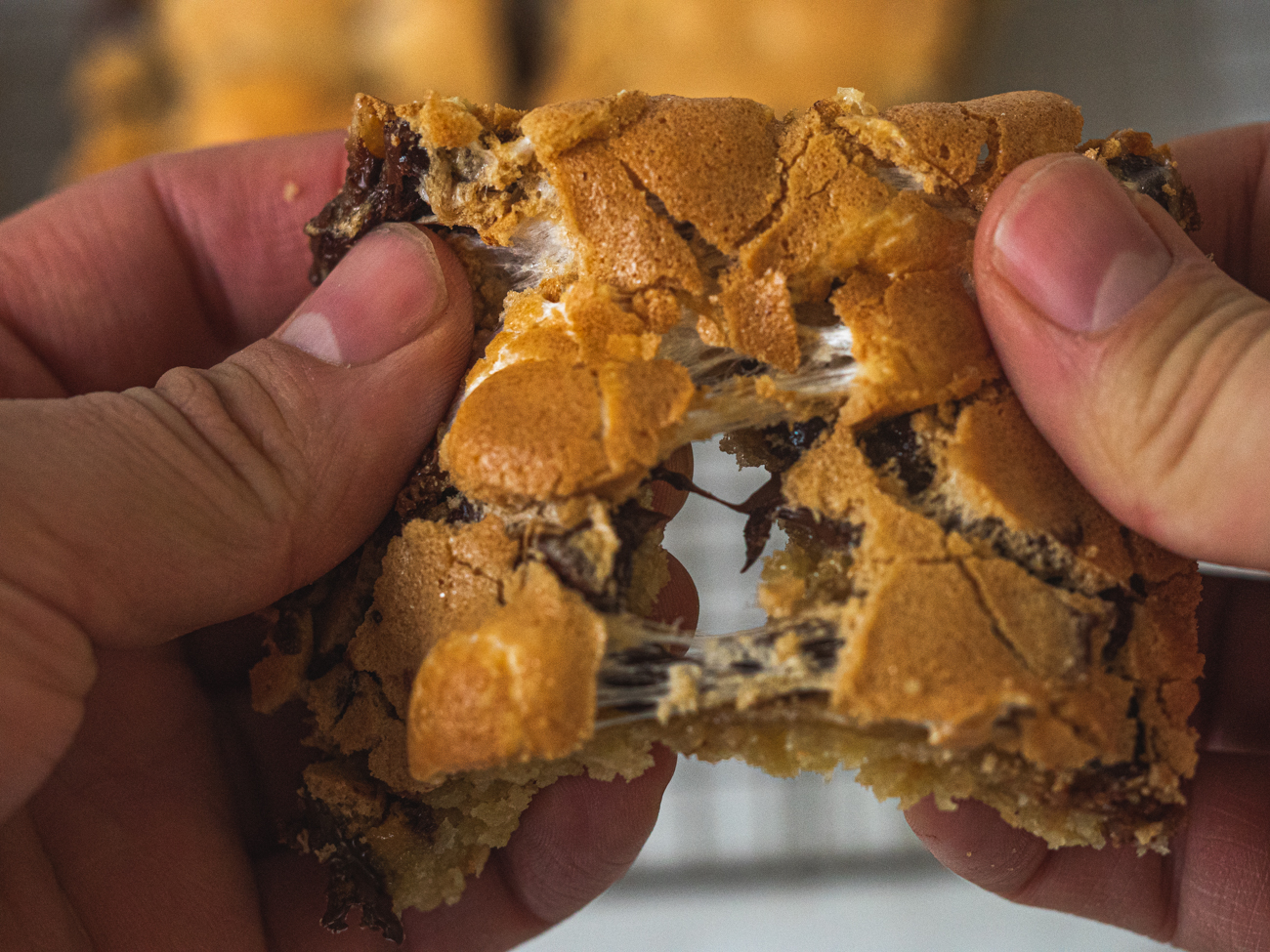