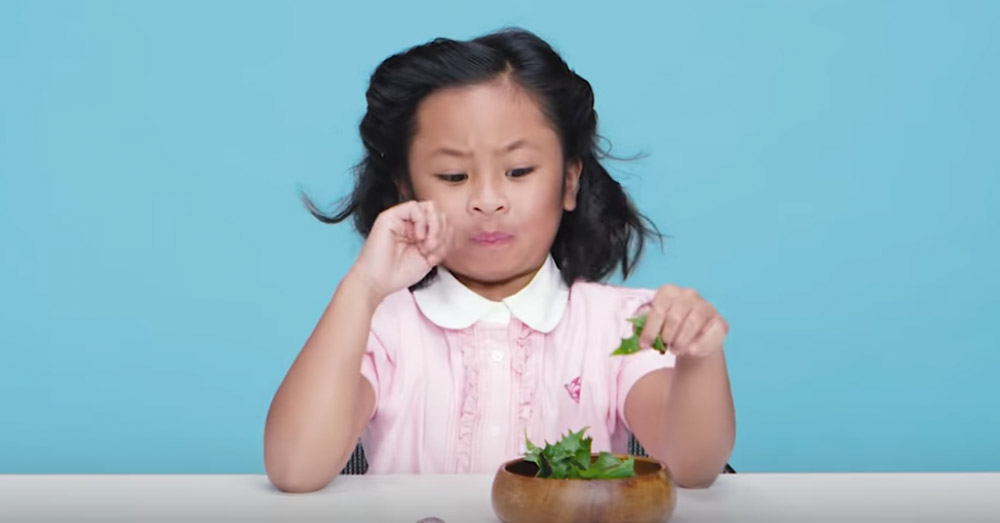 To say times were tough during the Great Depression would be a severe understatement. It was such a difficult time for everyone in the country and it was hard to meet even the most basic needs, like eating.

Families had to get creative with how they cooked and served food. They often had to make things stretch and find odd combinations that provided enough protein and fiber to get through the day. 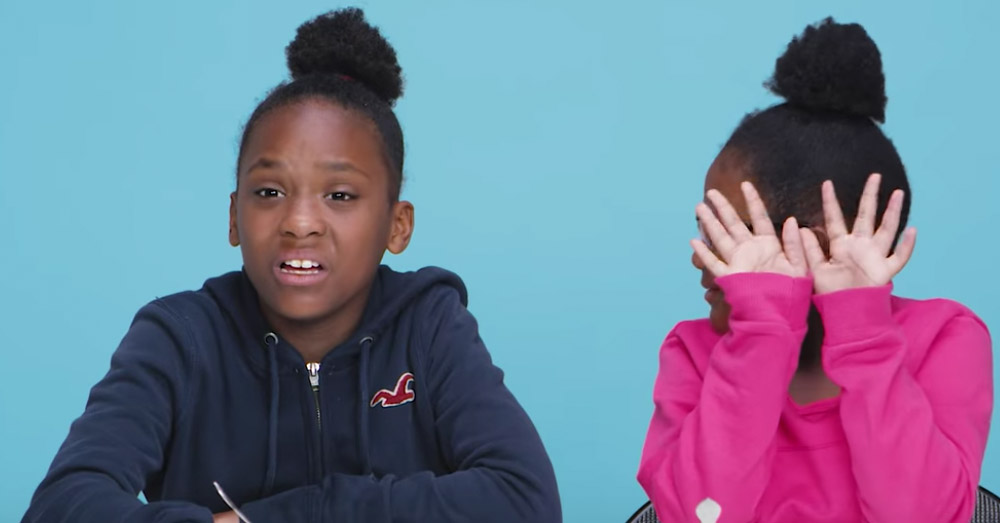 Fast forward almost 100 years, and the kids of today will probably never know what it was like to look forward to a dandelion salad or savor a “dessert” of prune pudding. That’s why it’s so funny to see their reactions to these Depression-Era meals!

These kids try such staples as sh*t on a shingle – which consists of canned corned beef, plain gelatin, canned peas, vinegar, and lemon juice. It is made into a gravy of sorts and poured over toast. This was a common meal for the soldiers to eat, and since they didn’t really like the taste, they gave it a memorable name.

You might be surprised at what odd meal almost all of the kids enjoyed – peanut butter stuffed onion! That’s right, the kids actually really enjoyed this combination. In fact, one kid said he wished they’d serve it in the cafeteria at his school.

Another meal the kids enjoyed was boxed Mac n’ Cheese. Did you know the popular boxed dinner first came about during the Great Depression? As one kid put it, “Well, yeah. It’s cheap!”

Go ahead and watch the video below to see all of the hilarious reactions to these Depression-Era meals!

Can You Stomach These Great Depression Meals? Find Out!: Click “Next Page” below!