Ketchup Wasn’t Always Made With Tomatoes… Here’s The Original Recipe! 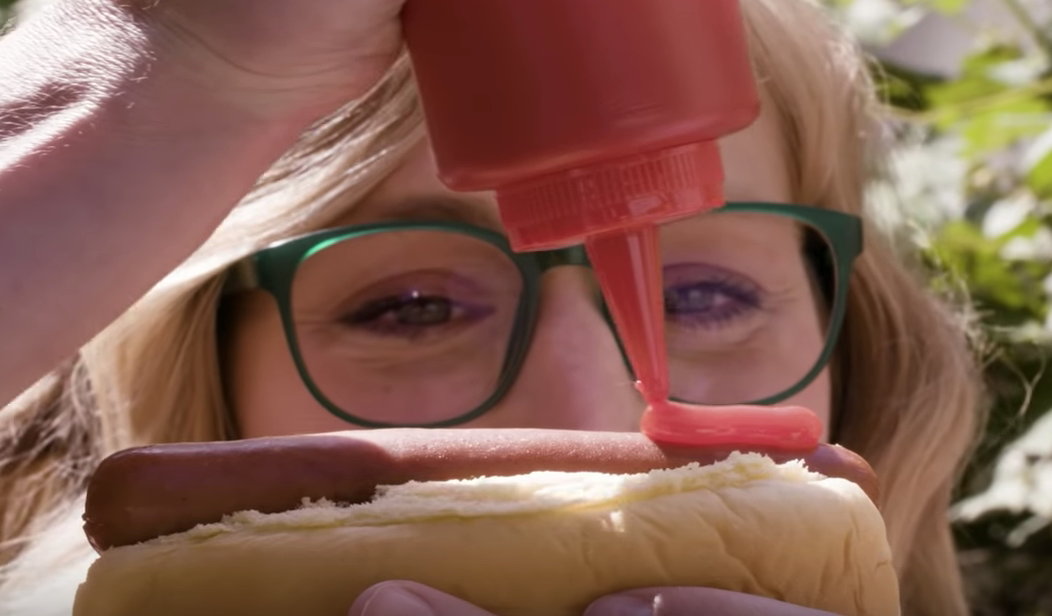 Ketchup is an American staple, found in practically every home. We all know the basic ingredients that make up this beloved condiment – tomatoes, vinegar, salt, and some other spices. However, that recipe is the culmination of over a thousand years of tinkering and shifting hands from country to country. 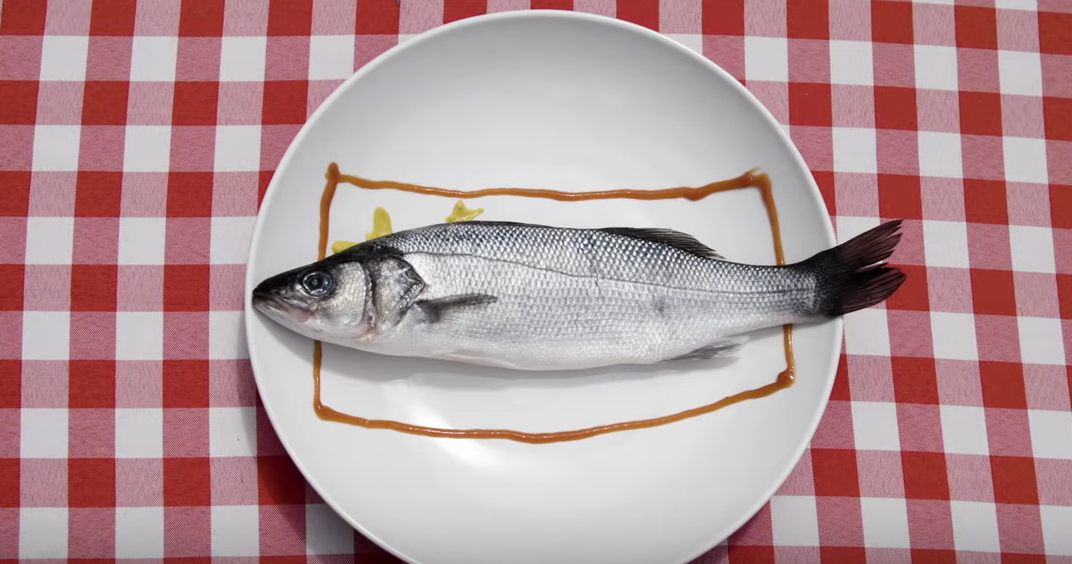 In fact, the original recipe for ketchup would be virtually unrecognizable today. The first recorded recipe for ketchup was actually in China, over a thousand years ago. They used fish guts and salt and put them in a sealed container and left it in the hot sun for twenty days. That’s it. So, how did ketchup evolve from fish guts to tomatoes? 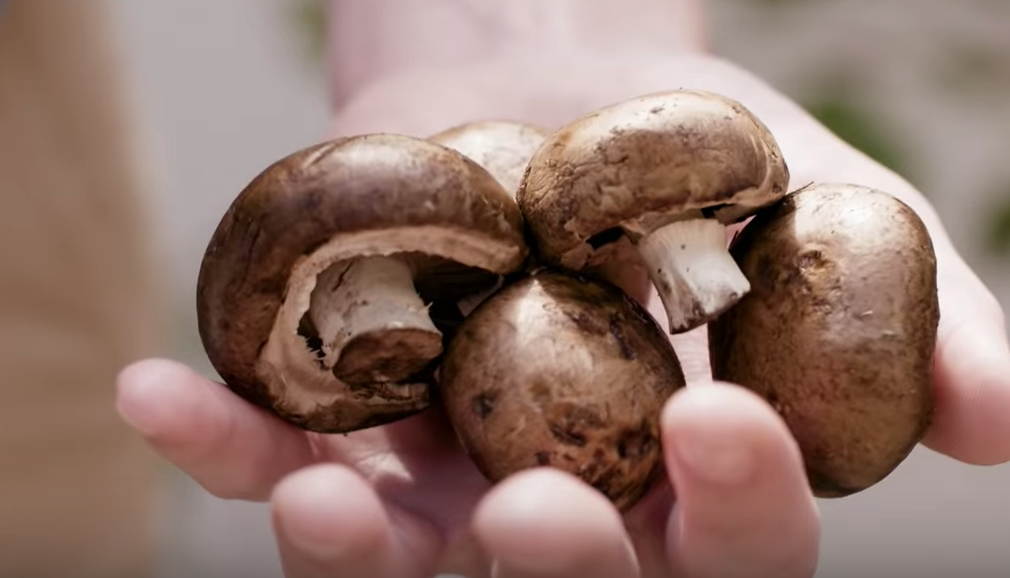 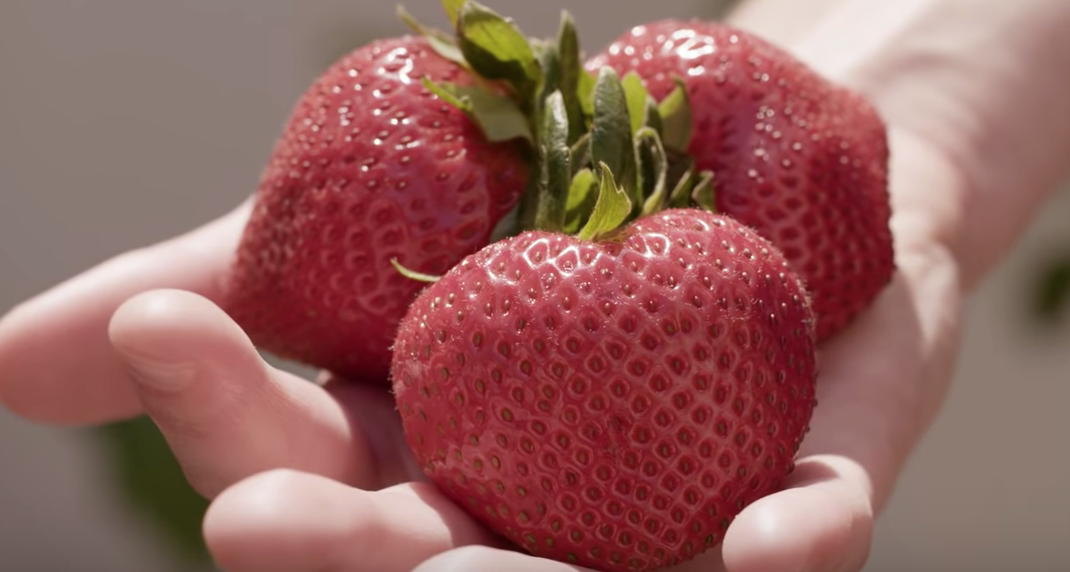 British and Dutch settlers that arrived in China in the 1600s loved the fish paste, and brought the recipe with them back to Europe. The Europeans added their own twist to the recipe, which included such things as mushrooms, walnuts, strawberries, and oysters. An odd combination, to be sure, but all part of the process to how we got to where we are today. 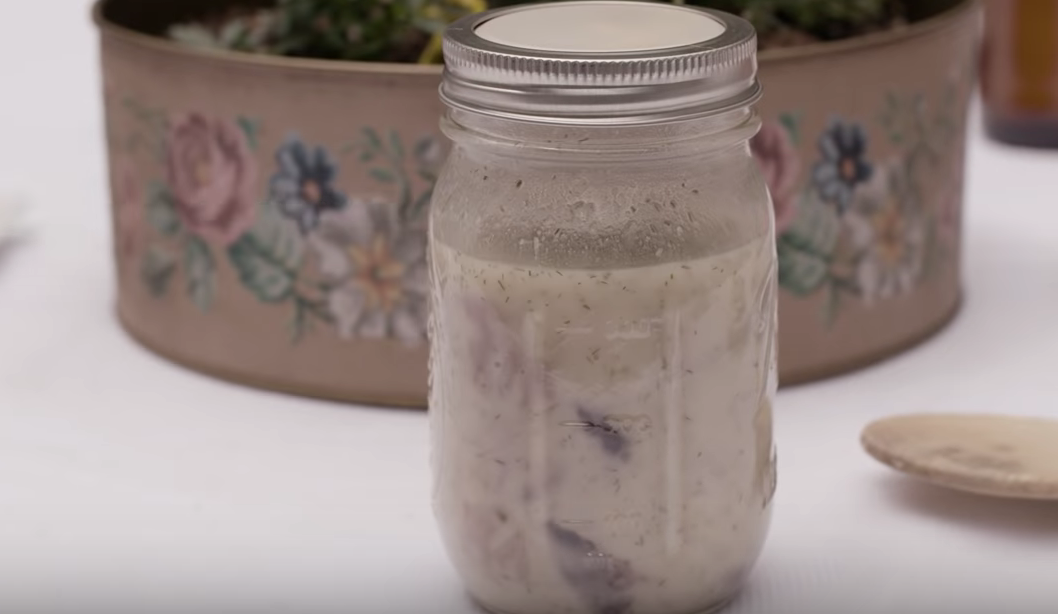 It wasn’t until the recipe was brought over to America that tomatoes were added into the mix. Native to America, tomatoes were once thought to be poisonous. Once that misunderstanding was cleared up, horticulturist, James Mease, published a tomato ketchup recipe. By the late 1800s, that recipe became standard, even to the point of the New York Times declaring ketchup America’s favorite condiment. 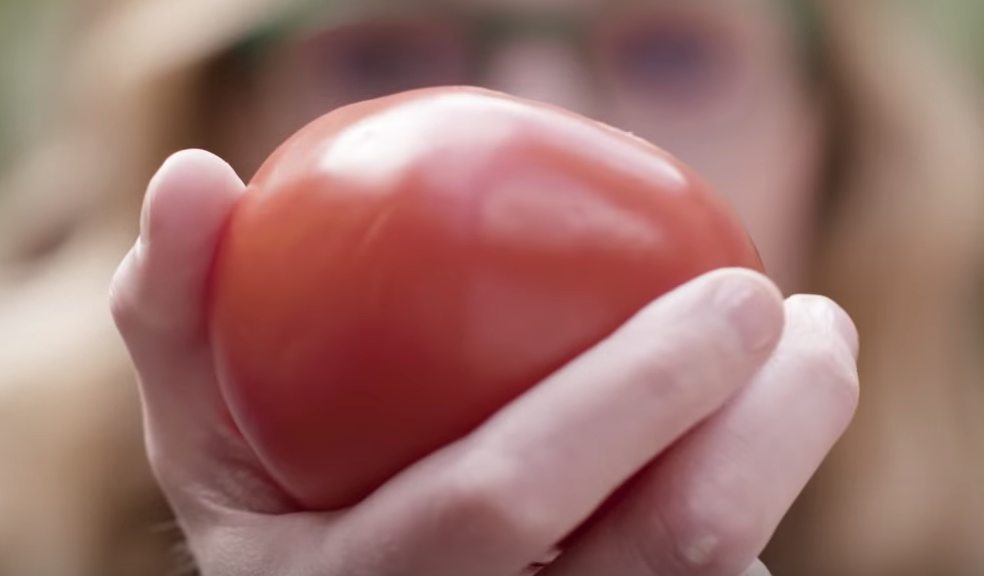 Watch the video below for more details on the fascinating history of ketchup!