Even if we try to eat healthily, most of us deviate from it on occasion and enjoy some junk food. We realize that doing so too often can be harmful to our health but did you realize it could make you go blind and deaf?

A 17-year-old boy is now the first person to go blind and deaf from following a junk food diet. He hasn’t eaten a proper meal since he was seven and has been living off of french fries, sausages and potato chips, according to The Telegraph. 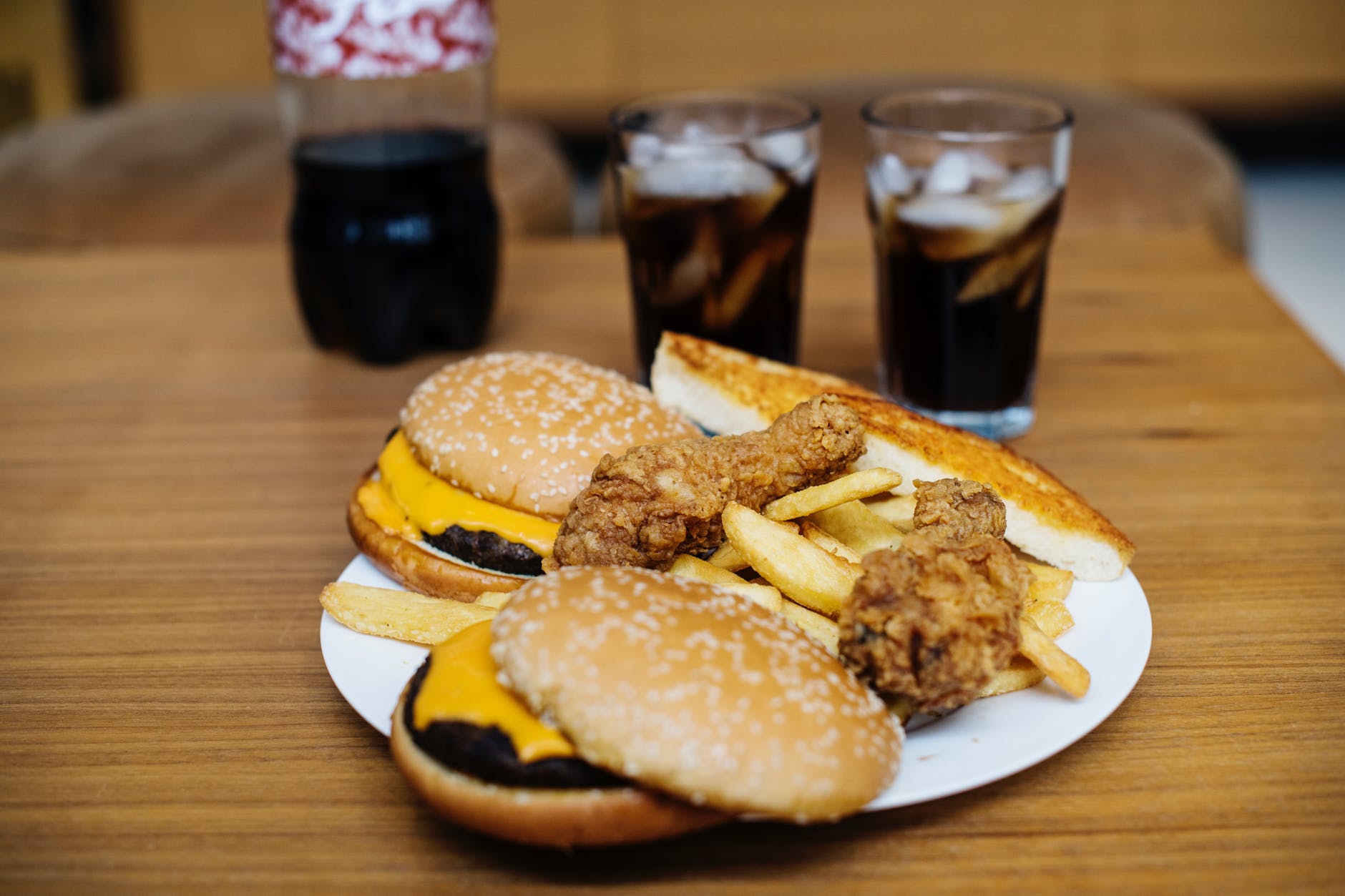 The family lives in Bristol and they didn’t want to give any personal information. They did, however, say they recognized the problem with their son’s hearing when he was 14 years old.

He suffered from avoidant-restrictive food intake disorder (ARFID) and, since he didn’t get the proper nutrition, it damaged his optic nerve. This resulted in a condition known as nutritional optic neuropathy (NON).

His mother, who is in her 40s says he has no job or social life because of his loss of hearing and eyesight.

She said: “We couldn’t believe it when we were told what had happened. We are told the damage is irreversible. It’s been a nightmare. His sight went downhill very fast – to the point where he is now legally blind. He has no social life to speak of now.

“After leaving school, he got into college to do a course in IT. But he had to give it up because he could not see or hear anything. He would love a job – but he has not been able to find anything he can do. I had to quit my job in a pub. I now look after him full-time.” 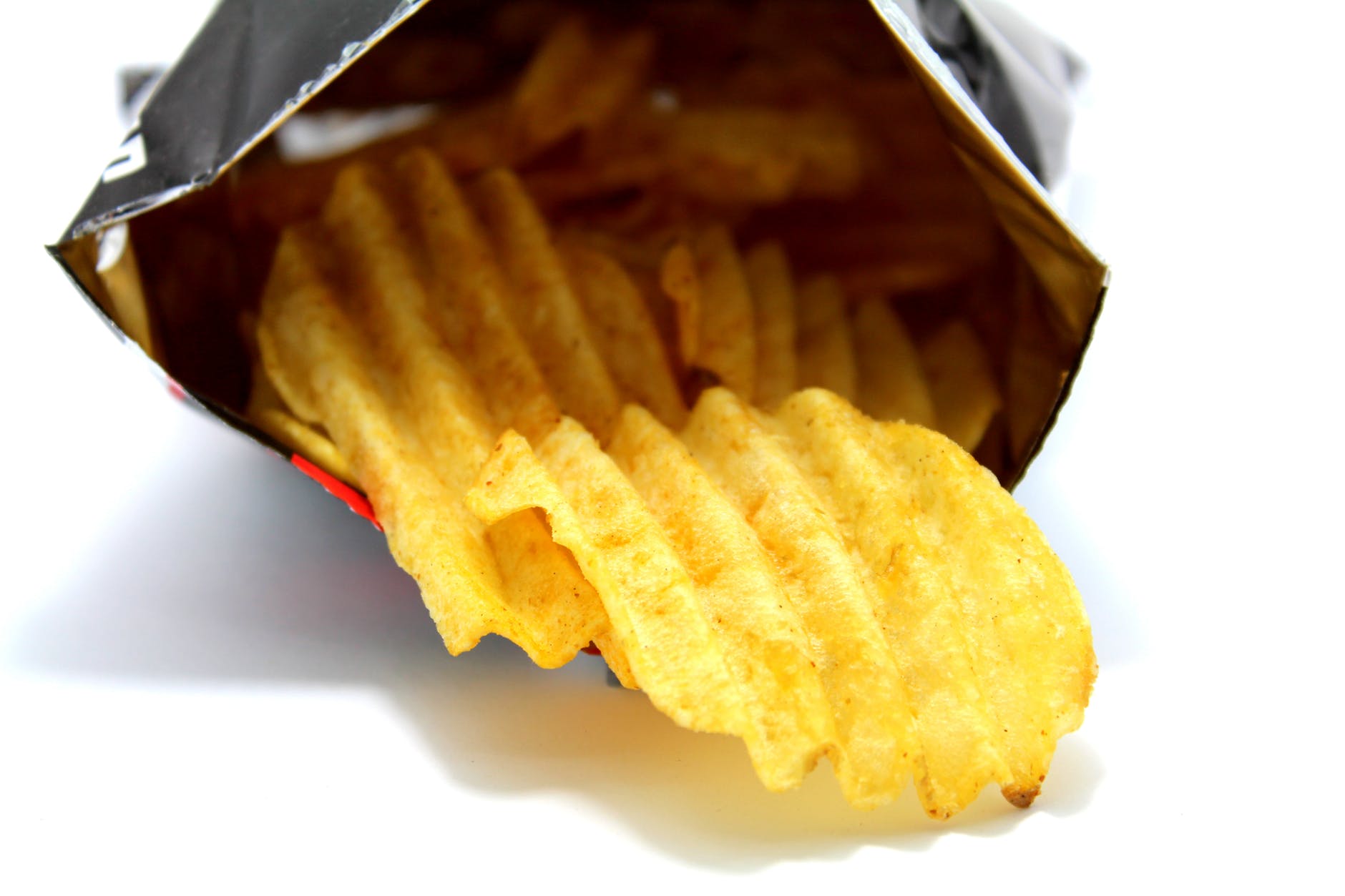 When she thinks back to how it started, she said he was only eating Pringles, sausages, chips, processed ham and white bread since he was seven years old. Surprisingly, the unhealthy diet didn’t result in obesity.

She said: “The first we knew about it was when he began coming home from primary school with his packed lunch untouched. I would make him nice sandwiches – and put an apple or other fruit in – and he wouldn’t eat any of it. His teachers became concerned too.

“His brother and sister have never stopped eating. They love everything. But he was just as fit and healthy as them. He has always been skinny, so we had no weight concerns. You hear about junk food and obesity all the time, but he was as thin as a rake.”

Even though his sight and hearing have been taken from him, he still eats mostly junk food.

His mum said: “He is taking vitamin supplements – but his diet is still pretty much the same. When he was having counseling we managed to start him on fruit smoothies. But he’s gone off those now.”

The family does not want to be named but they have agreed for the case to be reported in the journal Annals of Internal Medicine to raise awareness of ARFID. They are also hoping it raises awareness of the association between nutrition and good eye/ear health.