If you happen to own a June Oven, you will want to pay close attention to this report. It seems as if the Smart ovens have been turning on overnight and preheating themselves to 400°. The June oven was supposedly designed to simplify cooking by monitoring the food as it is heating using an app. One of the problems is the possibility of turning the oven on by accidentally touching the screen of your phone.

The Verge reported that a minimum of three people have reported this online. They did so in a private Facebook group for June owners, saying that the ovens turned on without them knowing about it. One person even said that they didn’t notice the oven had turned itself on overnight and heated to 400° until hours later after they woke up. 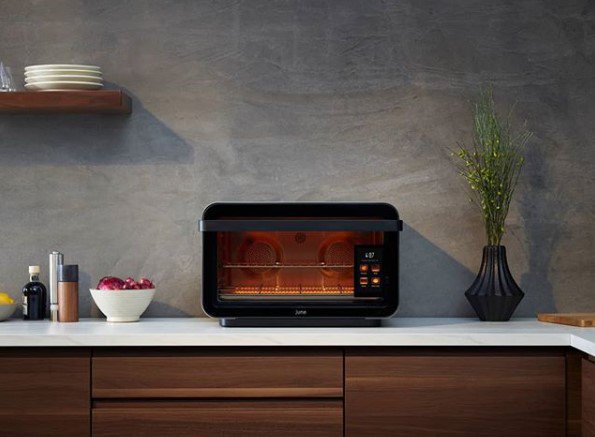 Matt Van Horn, the CEO said the issues are probably user error and not the fault of the oven:

A page on the company website says the device is a convection oven, air fryer, dehydrator, slow cooker, broiler, toaster and warming drawer, all rolled into one. Sensors and cameras identify the type of food and cook it perfectly.

One of the easiest solutions to this issue is programming the oven with an update to know when food is not inside. If no food is detected in the oven for an extended amount of time, the heating element will automatically turn off. June is hoping to roll out this update next year. 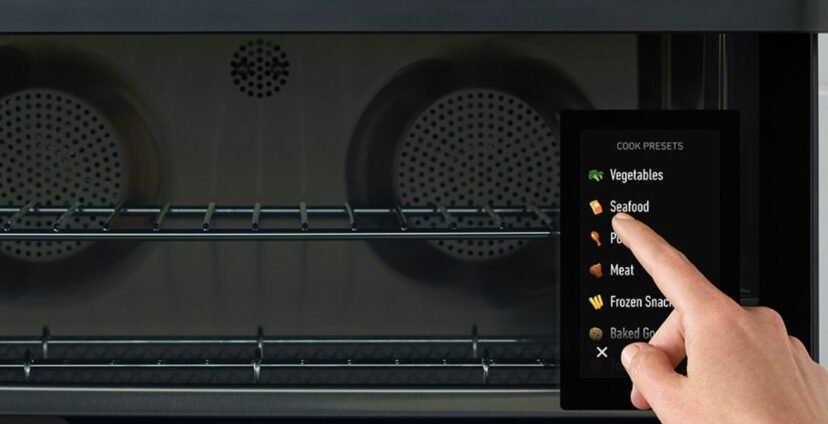 Van Horn has promised that a new update will be rolling out next month that will allow owners to disable the preheating setting from the smartphone app. It’s a good idea, but it still doesn’t automatically inform you if the oven comes on and is left on all night long.

The company was quick to point the finger at owners rather than saying their product was defective. It still makes you wonder how big of a threat the Smart ovens are because of the possibility of turning them on accidentally.

Hopefully, it won’t take somebody’s house burning down to get to the bottom of this matter.