Pennsylvania Has An ‘Ice Cream Trail’ With 32 Creameries

The best part of a hike is knowing that you don’t have to feel so guilty afterward indulging in a small, sweet treat because you just burned off a rake of calories. Keeping that in mind, you’ll probably be excited to know that Pennsylvania just introduced their massive, statewide ice cream trail.

The trail has been created by Discover PA, and this year, there are an impressive 32 creameries and ice cream shops featured for people to try. If that makes your mouth water, the monumental journey can easily be broken down into 3 smaller trails, each segmented by region. The Western trail features 9 stops – including Betsy’s Ice Cream, the South Central trail is slightly longer with 13 stops along the way, and finally, the Eastern trail also has 9 stops. 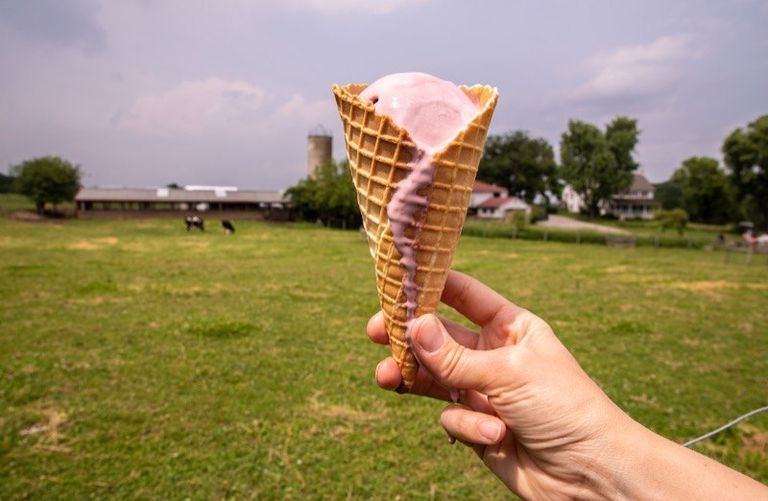 You don’t have to eat the ice cream, you can also just take part in visiting the trail and getting a reward for that – but honestly, who wouldn’t want to eat ice cream? In case you’re one of those who just want to see the sites, participants have from the 1st of June until the 2nd of September to visit any five stops on a list of their choosing, then mail in their ice cream “passport” in order to receive a free T-shirt. 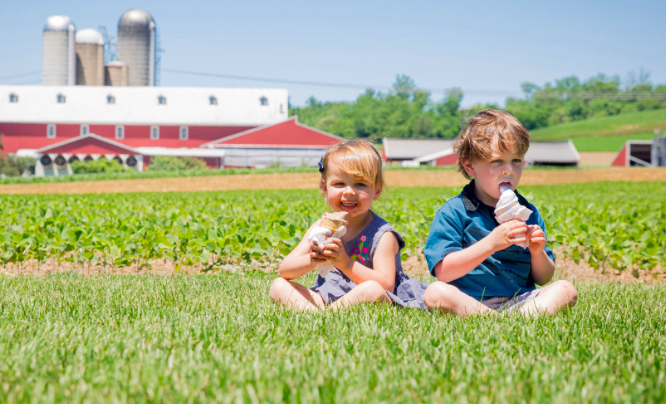 If you still require some motivation to hit the trail, then perhaps this will be an incentive: A writer from Food And Wine recently took a swing at six stops along the Eastern Trail and at one of the ice cream locations along the trail, made friends with three goats named Frosty, Dip, and Scoop.