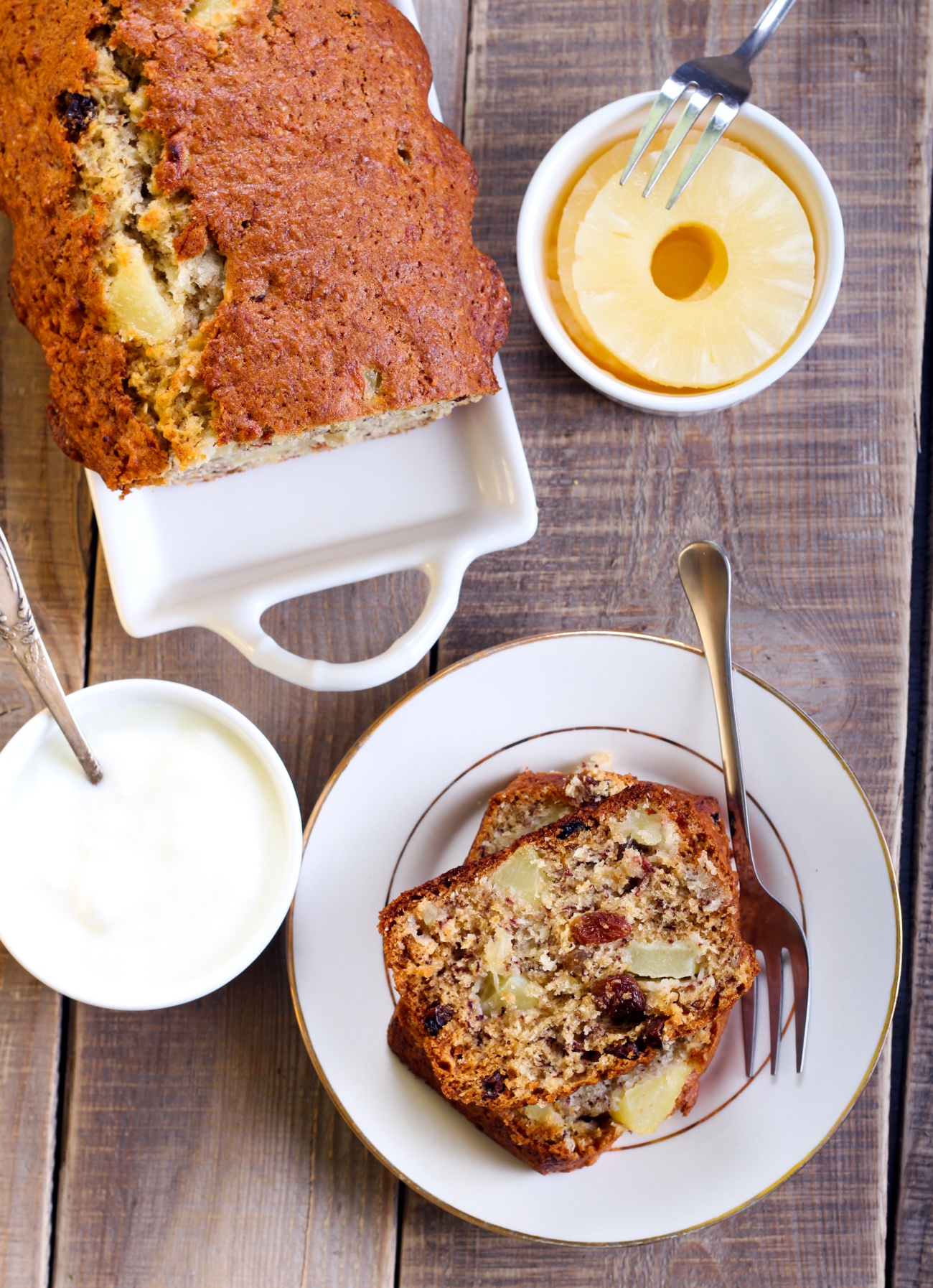 For a cake so easy and delicious, Hummingbird Cake sure has a long and tangled story behind it. It’s main ingredients – tropical banana and pineapple – give a clue as to its origins. The story goes that it was first invented in Jamaica in the late 1960’s where it was known as “doctor bird cake.” (The national bird of Jamaica is the Red-billed Streamertail, a type of hummingbird, and it has been nicknamed the “doctor bird” because the way it pokes its beak into a flower reminds people of the prodding and poking they get at the doctor’s office.) Supposedly, the Jamaican tourist board sent out press kits to the United States with a few recipes to entice people to come visit, and they included one for their Doctor Bird Cake, adapted for American bakers.

From there, the cake started to pop up across the South under various names, like Doctor Byrd Cake, Granny Cake, and Don’t Last Cake. (And the latter is certainly true!) The first known published recipe was in Southern Living Magazine in 1978 by one Mrs. L.H. Wiggin of Greensboro, North Carolina. There, it was called Hummingbird Cake and it went on to be the most requested recipe in the magazine’s history. 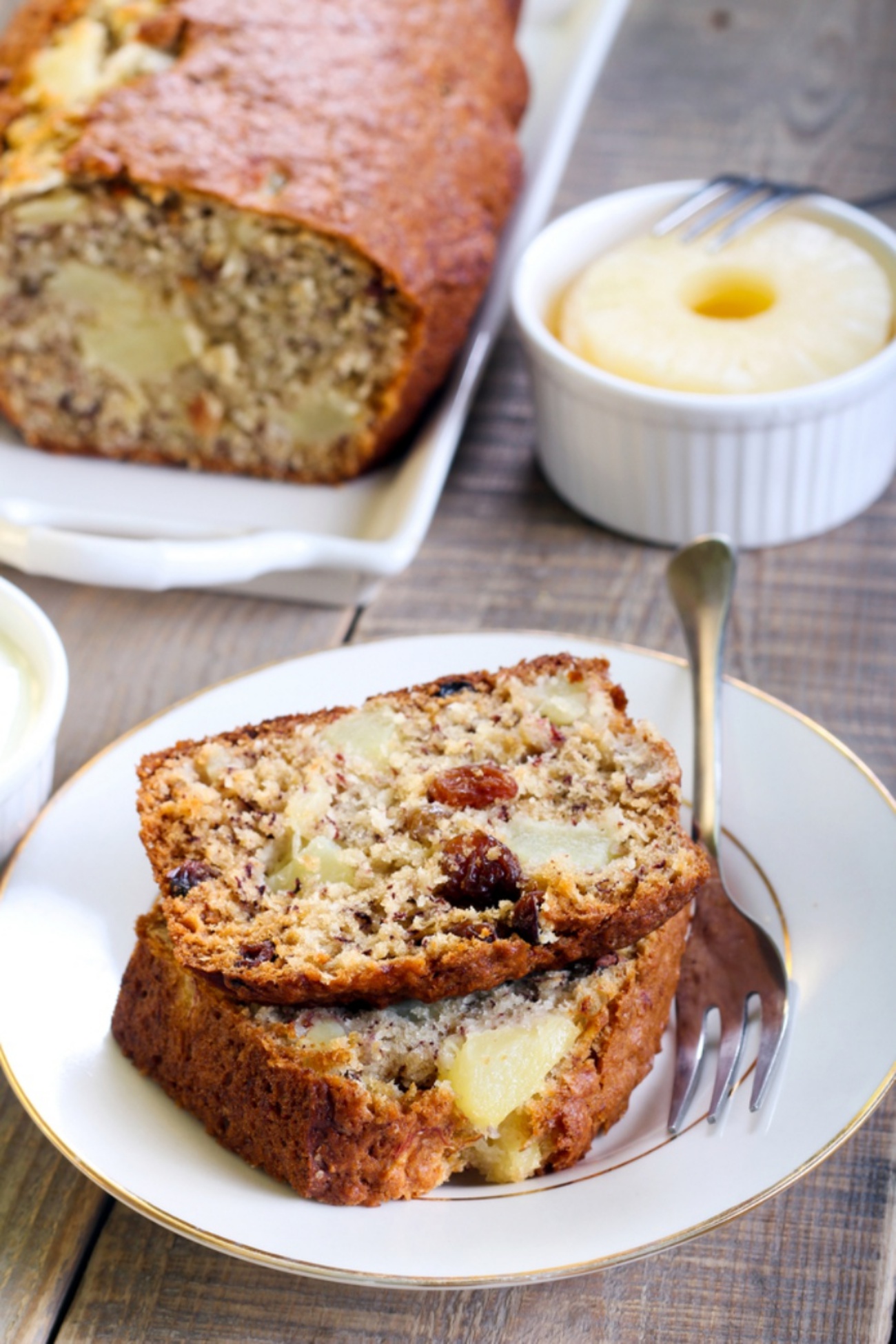 It’s no wonder why this cake is so popular. With oil instead of butter, the batter doesn’t need to be beaten or babied, and the entire things mixes up quickly in one bowl. Lightly spiced, it’s moist and chewy with the delicious sweetness of banana and pineapple and a little crunch of pecans. It can be made in layer form or bundt form, but since it’s reminiscent of banana bread, we love to bake it up in a loaf pan. (Then we don’t feel too guilty eating it for breakfast.) We usually eat it just as is, but we will say, it goes awfully well with a nice blanket of cream cheese frosting!

Adapted from My Utensil Crock.