How To Make A Giant Homemade Kinder Joy

If you are anything like us, you are definitely a fan of the giant foods. We have prepared a number of giant foods, thanks to the tutorials that the Internet has to offer. YouTube is a godsend in this regard. We cannot get enough of all the tutorials that are provided, especially when it comes to certain foods. Slick Slime Sam’s clip is about to make your day.

They have provided a clip that will allow you to learn more about how to prepare a giant Kinder Joy egg. We would like to think that we would make a similar decision but Slick Slime Sam has beaten us to it. Luckily, they are showing their work. The video comes with its own shtick, too. It is not a boring watch by any stretch of the imagination.

A slime helper assists Sam when it comes to making the egg but be sure to focus on each step. She is giving you all the tools that you are going to need to create your own. The process is every bit as ridiculous as you might have expected. That does not make it any less amazing, though. 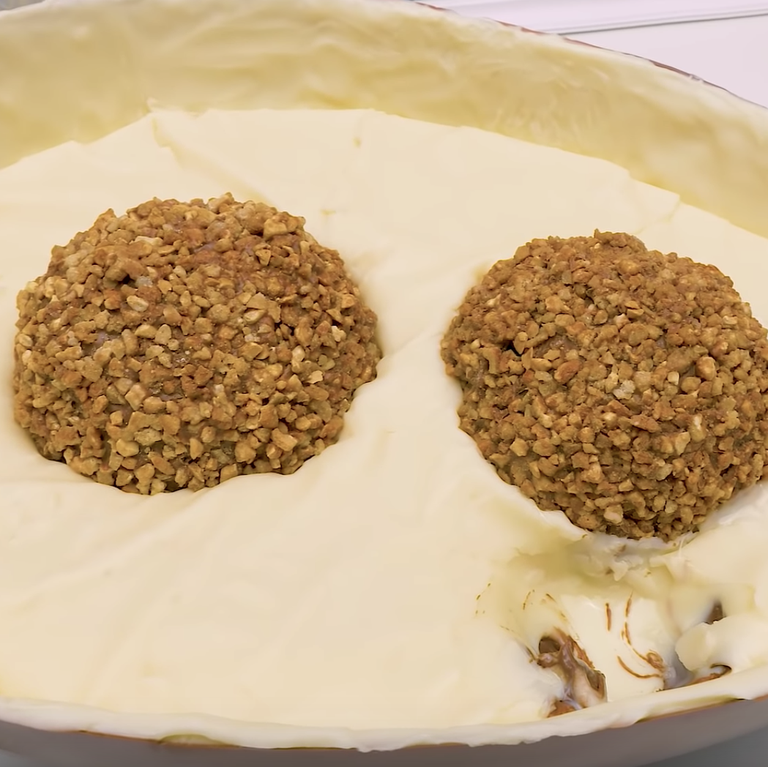 To get started, the medium-sized molds need to be picked on. From there, chocolate is poured into them until they take on the shape of half a ball. They are filled with Nutella after being lined with wafers. Once they have been placed in the freezer, the true fun begins. A massive egg mold is taken out and filled with more chocolate.

Once the final freezer trip is completed, the giant Kinder Joy egg has been finished.