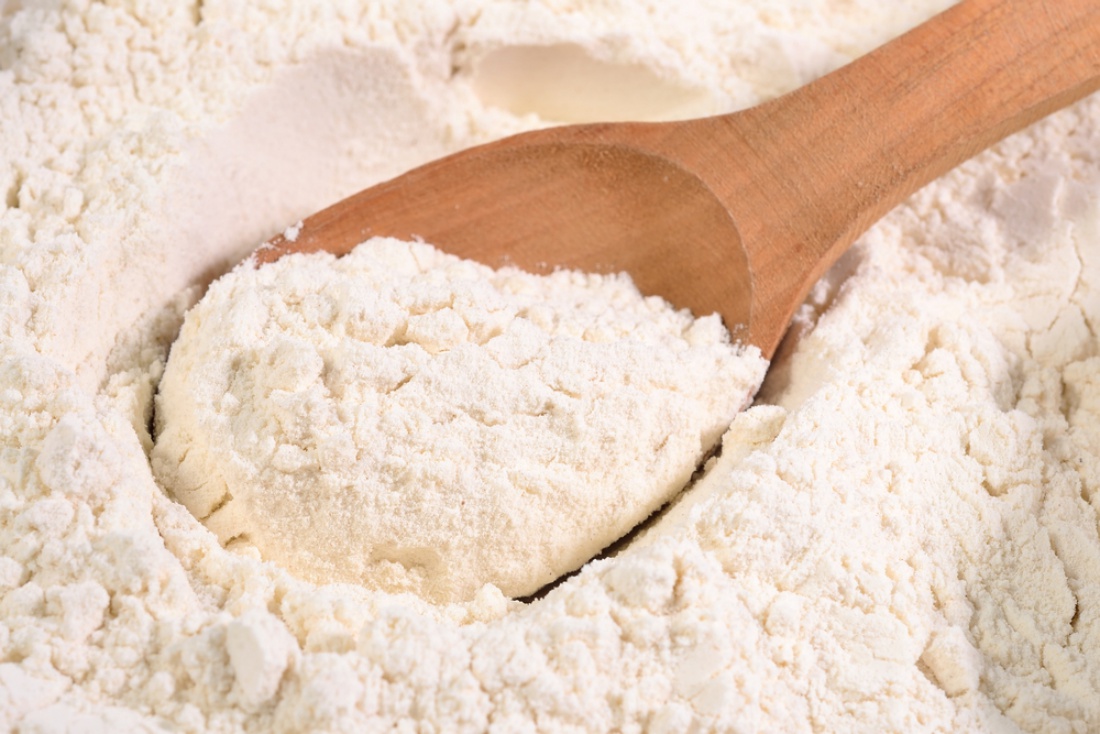 General Mills has announced a voluntary recall of 100,000 five-pound bags of Gold Medal Unbleached Flour due to a possible Salmonella contamination. While there have been no reported illnesses as of yet, contaminated bags were shipped to distributors nationwide and this “recall is being issued out of an abundance of care [by General Mills].” 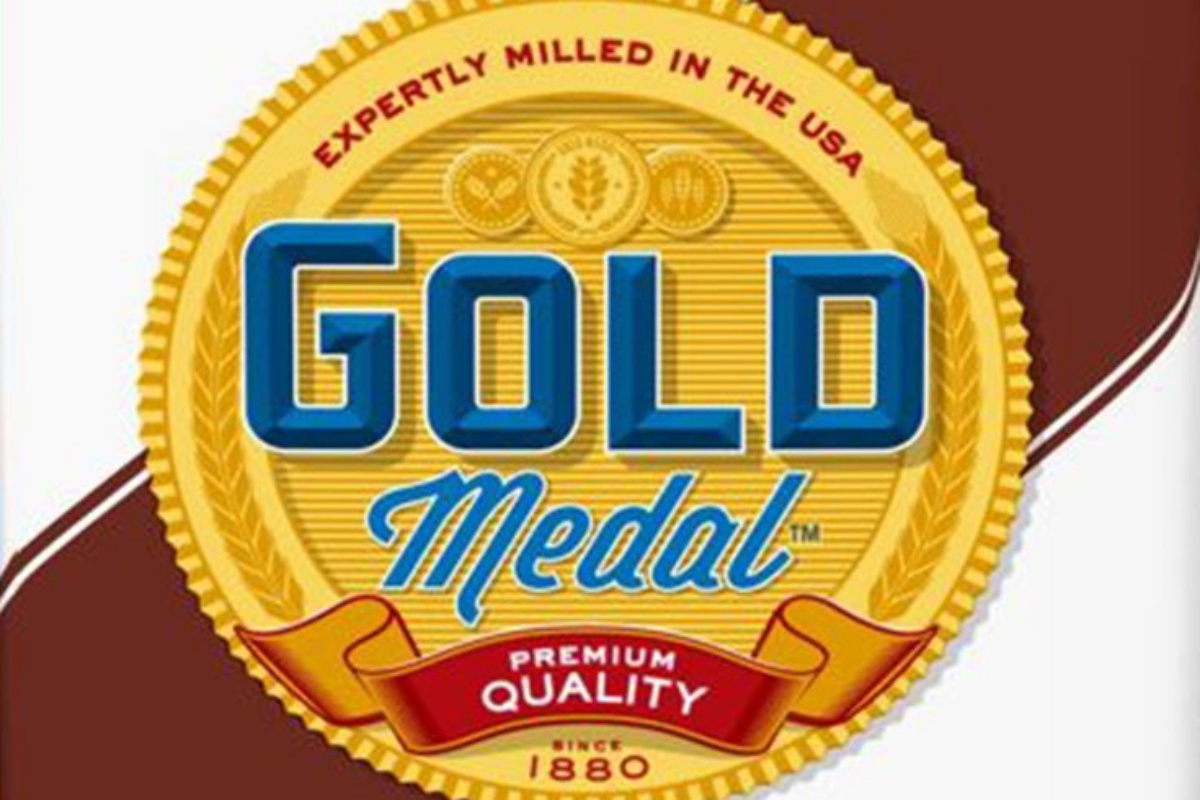 During this time, General Mills would like to remind people that flour is “not a ‘ready to eat’ ingredient” and that anything prepared with flour should be cooked or baked in order to kill any bacteria. Symptoms of a Salmonella infection can include nausea, vomiting, diarrhea and stomach pain. Though healthy individuals often recover after 4–7 days, the risk of a potentially lethal infection increases for the young, elderly and those with weakened immune systems. 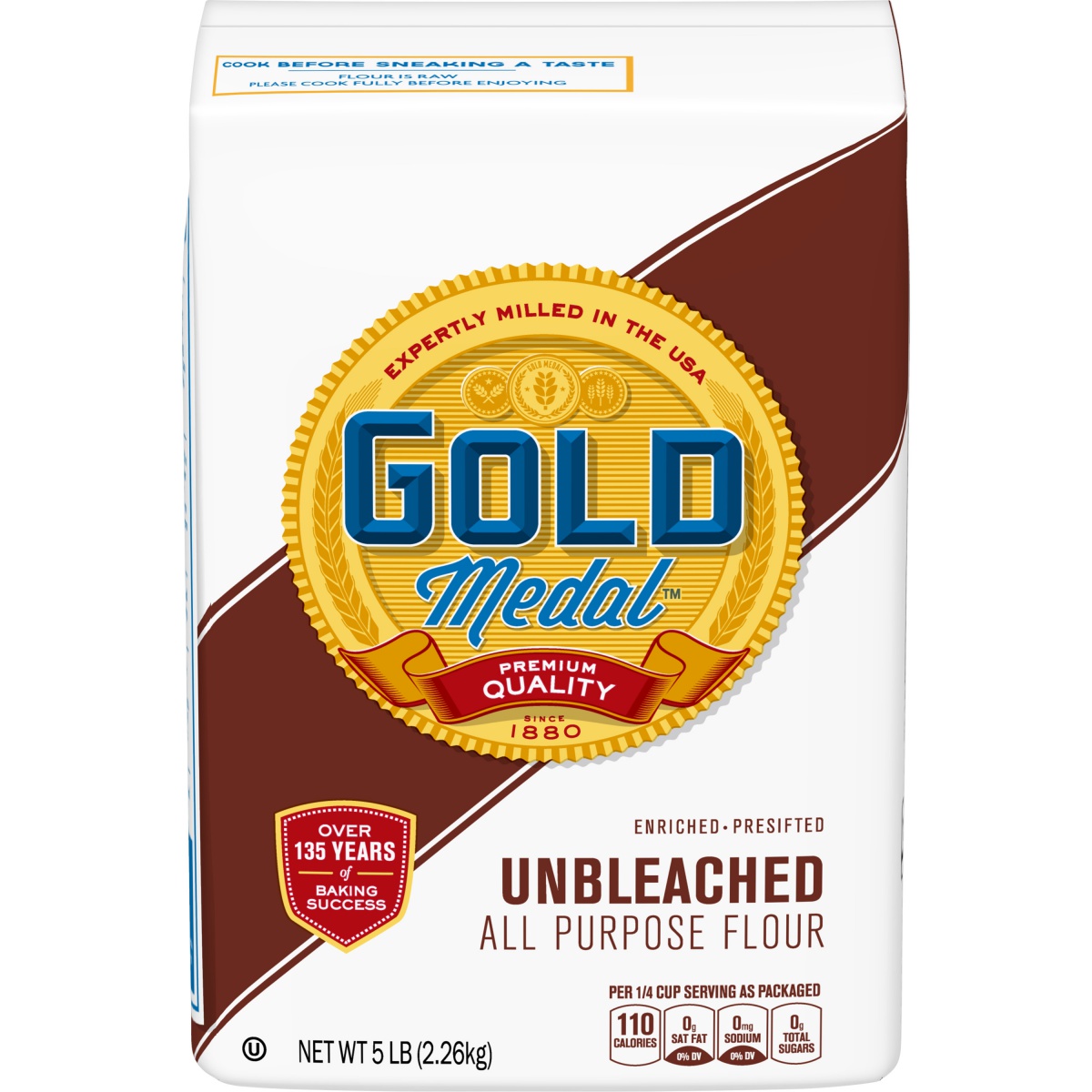 Customers are urged to check their pantries and “better if used by” dates, then to discard affected product or contact General Mills Consumer Relations at 1-800-230-8103.