We know George Washington as a formidable military leader, a pioneering first President, and as a lover of cherry pie and wine. But, the President was accomplished in other areas as well and had in his possession in the 1750s a recipe for beer which was pretty much forgotten until relatively recently. 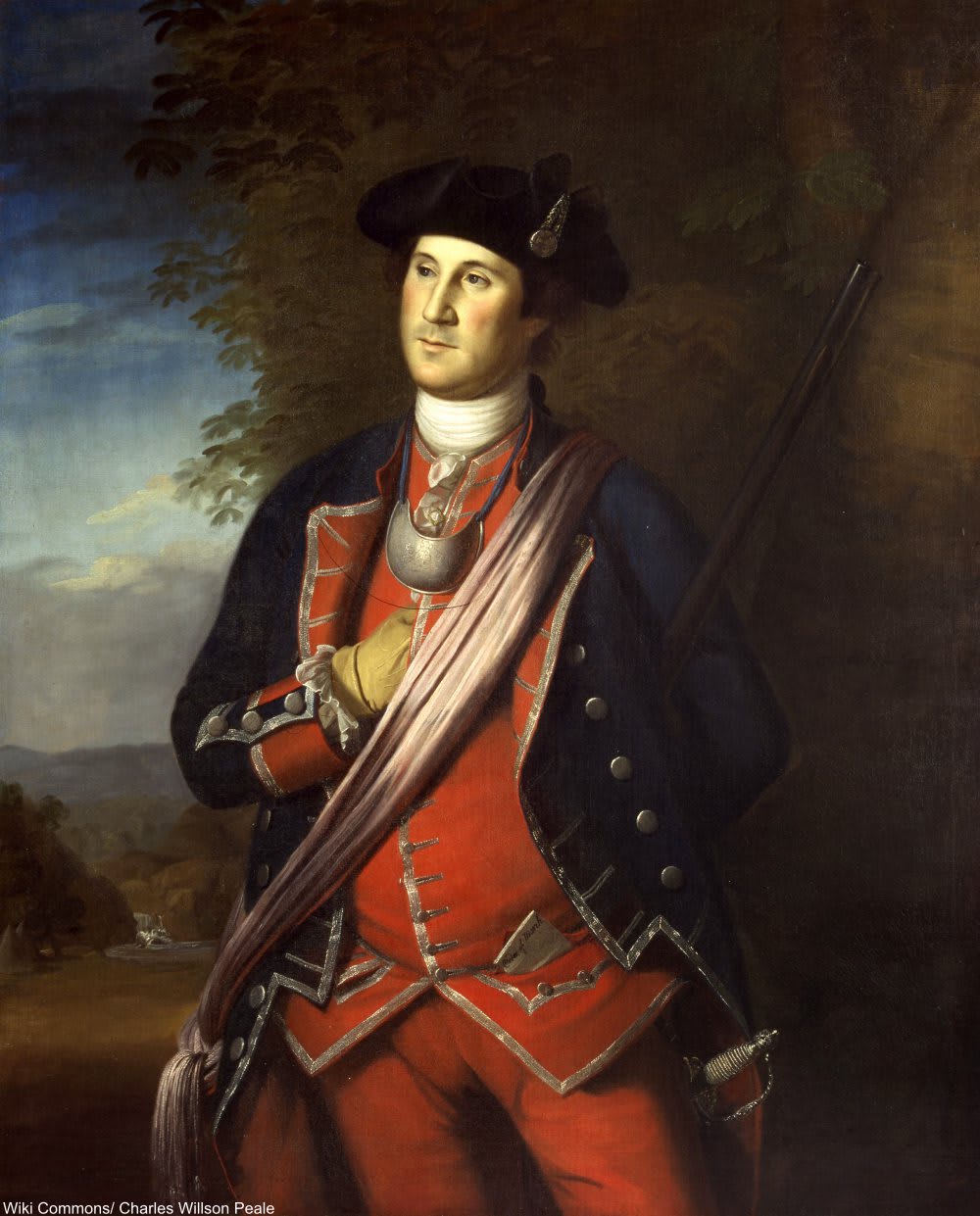 Washington as a young man, sans wig. Via/ Wiki Commons

Written in of one of Washington’s military notebooks (written out while marching with his Virginia militia men in 1756 and 1757 during the French and Indian War) contains notes on the daily activities of his men and how many days per month each man had been ill. There is a simple recipe at the back for “small beer.”

It was called small beer because of the low alcohol content of the brew and the fact that it was often drunk by servants. 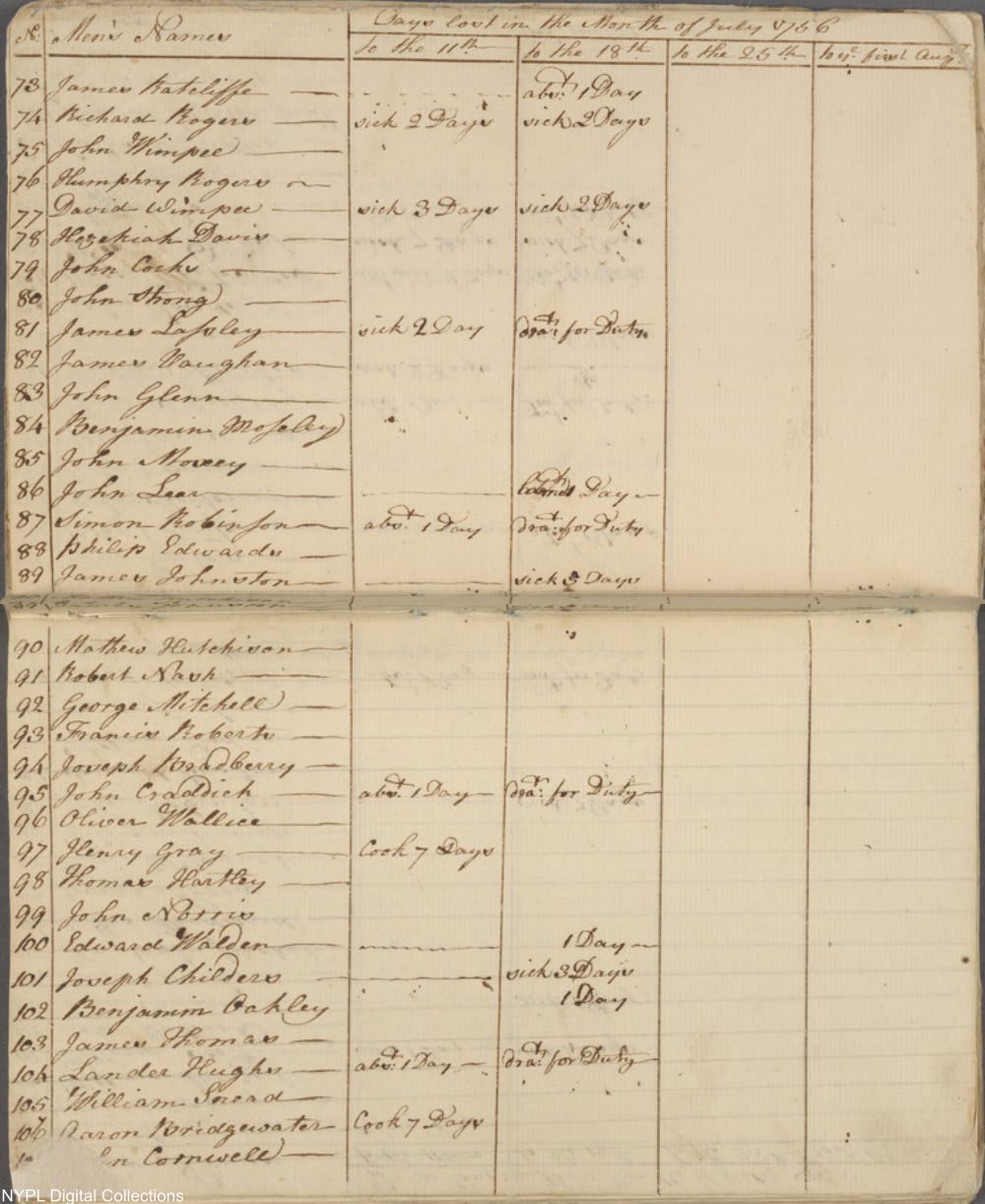 Back in the 1700s in the U.S. the importation of beer from Europe was expensive. At the same time hops were not yet the booming domestic product they are today.

All this meant that if one wanted beet one often had to make it at home. This was the best and least expensive way to obtain it. As a consequence batches or recipes could vary wildly in their alcohol content, but much of what was made at home was a fairly low alcohol content and drunk with meals, much as one would drink water. 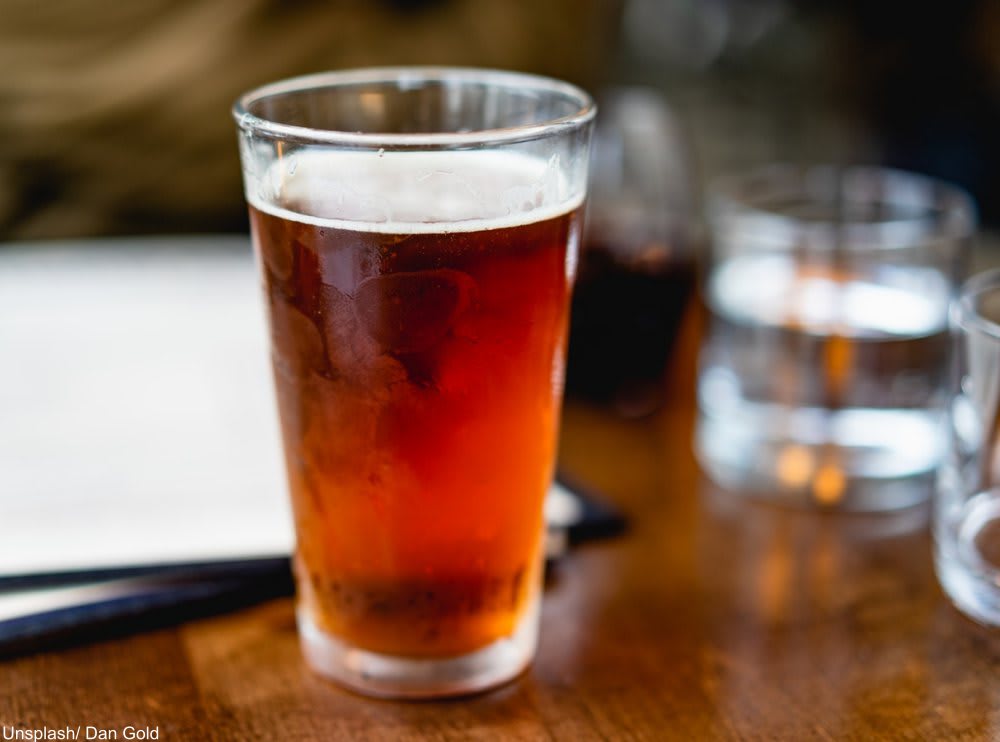 George Washington’s recipe is very simple, leaving a lot of room for error. But, it also calls for an ingredient most would find unusual these days: molasses. In the days before there were so many kinds of sugars and syrups, molasses was a key ingredient in many recipes. The addition of molasses to beer frequently makes the color and taste darker, more like a porter beer.

Hidden in the back of Washington’s war journal, the recipe was nearly forgotten about. The recipe is housed at the archives of the New York Public Library, written in Washington’s own hand. When the recipe was made public a few years ago, many breweries tried to reproduce this old concoction. The result of a very imprecise recipe was that the brewmasters attempting to make it had to experiment with the recipe before they got to a result they felt was delicious. But, to be fair, that’s just exactly how people did it in the gold days, too! 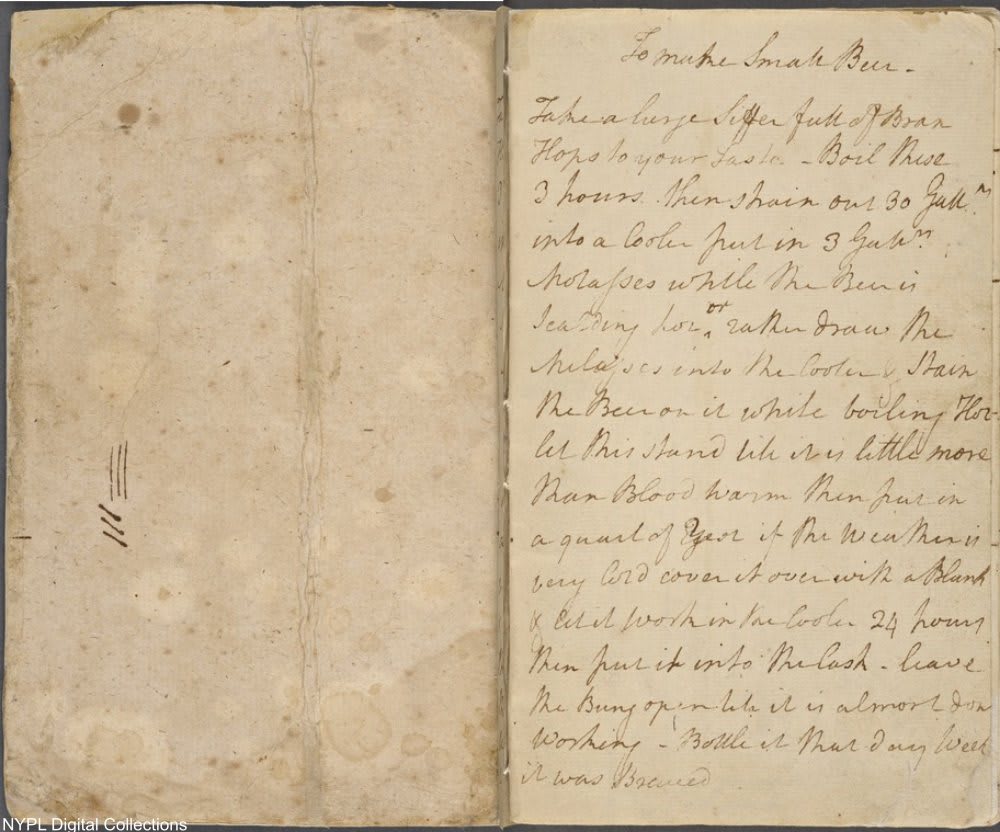 So how dies it taste? The recipe has been the inspiration for several modern brews along the East Coast, though the modern drafts have been referred to as tasting like a very sweet porter ale: not exactly a light beer. The recipe is as follows:

Take a large Sifter full of Bran Hops to your Taste. Boil these 3 hours. Then strain out 30 Gallons into a Cooler, put in 3 Gallons Molasses while the Beer is scalding hot or rather drain the molasses into the Cooler & strain the Beer on it while boiling Hot. Let this stand till it is little more than Blood warm. Then put in a quart of Yeast if the weather is very cold, cover it over with a Blanket & let it work in the Cooler 24 hours. Then put it into the Cask. leave the Bung[hole] open till it is almost done working. Bottle it that day Week it was Brewed.” 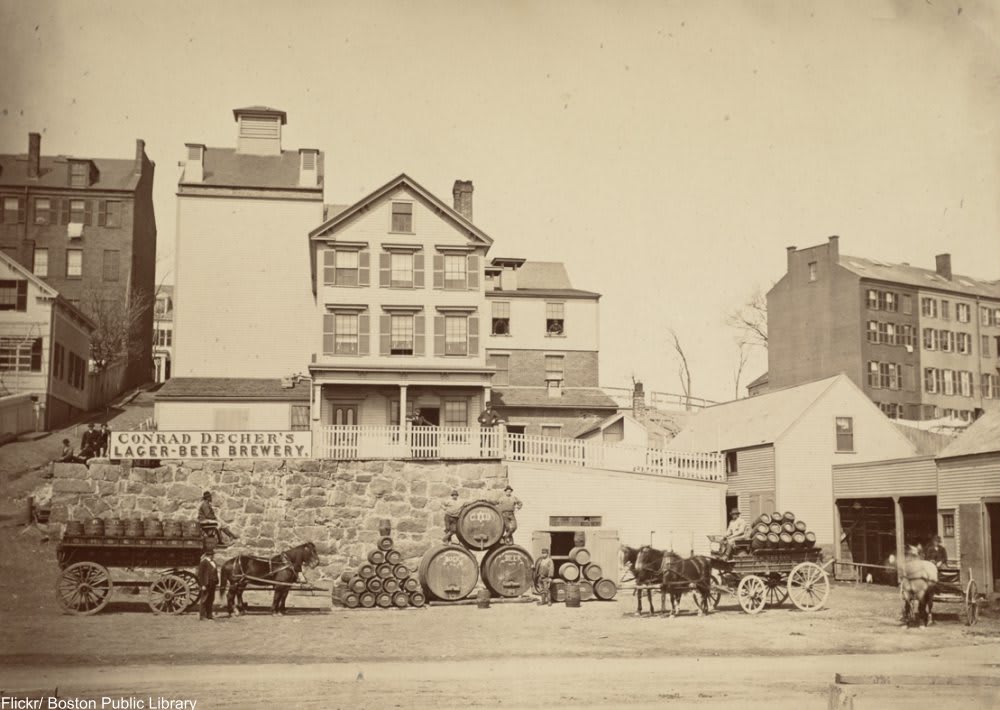 Make no mistake though, George Washington was no home tinkerer. He paid handsomely for beer from his favorite brewers abroad and at home. Historians have referenced Washington’s disappointment with broken shipments of his favorite English beers as being a chief factor his campaign for the U.S. to be self-sufficient.