You Won’t Believe How Much These Old Happy Meal Toys Sold For! 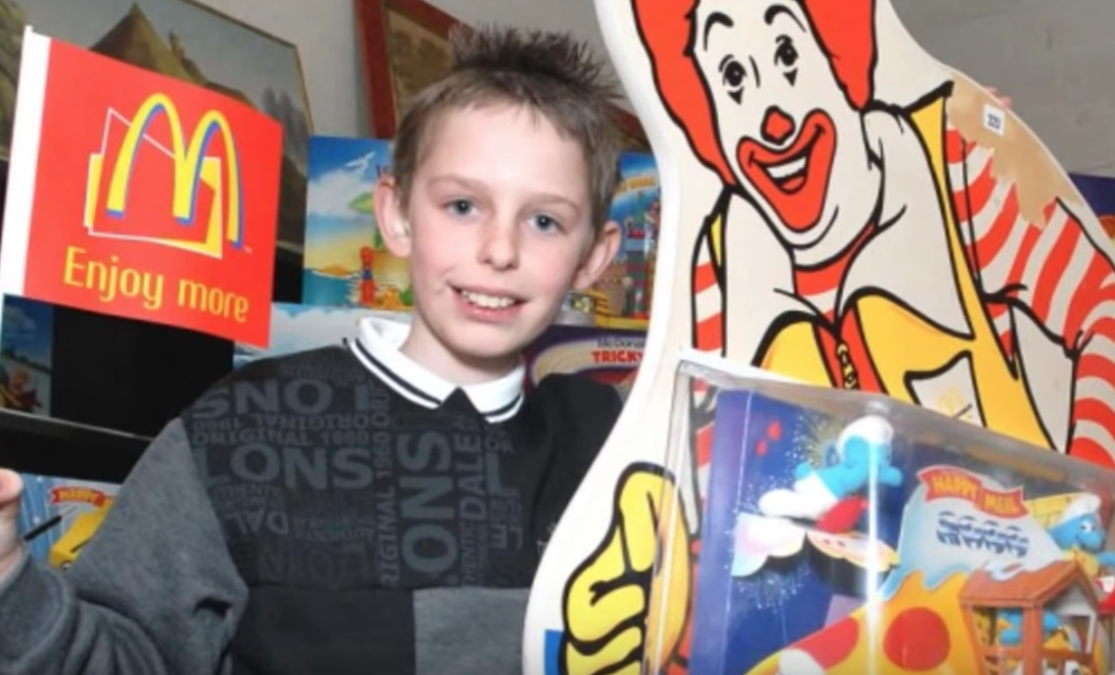 If you grew up eating Happy Meals, you probably remember the joy of collecting the little toys included in each meal. As kids, these toys were fun for all of a few days before they found their way to the bottom of the closet or the back seat of the car.

For one kid, however, he took his collection to the next level. 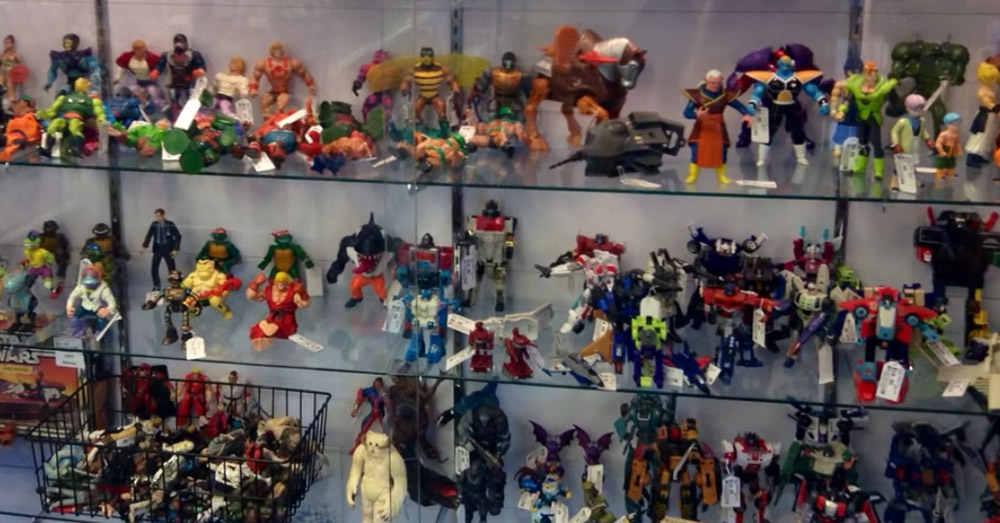 The eleven-year-old had over 7,000 items, including toys, posters, cups, and other memorabilia. He sold the entire collection for about $11,000.

Not bad for a free little gift included in a happy meal! 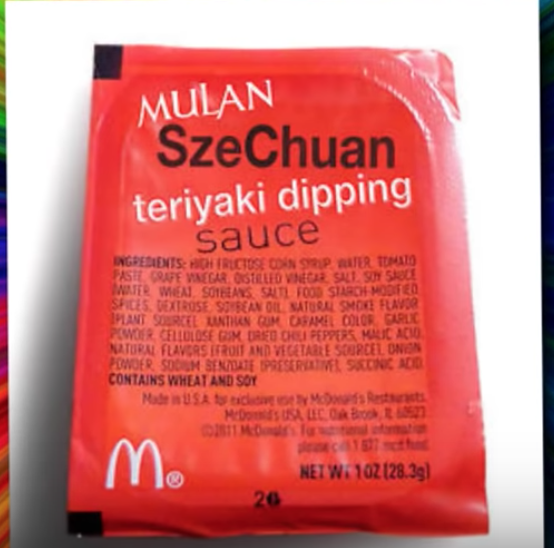 Speaking of free things McDonald’s puts in their meals, this cup of Szechuan sauce was sold for almost $15,000! The limited edition sauce came out during a promotion for the movie Mulan and was discontinued shortly after the movie was released. However, the sauce has risen in popularity thanks to the popular TV show, Rick and Morty. The show references McDonald’s Szechuan sauce, therefore making it desirable to fans of the show. This particular cup of sauce was found when someone was cleaning out their car. The owner knew it was decades old, and yet they put it up on eBay, where it sold for a mind-boggling $15,000! 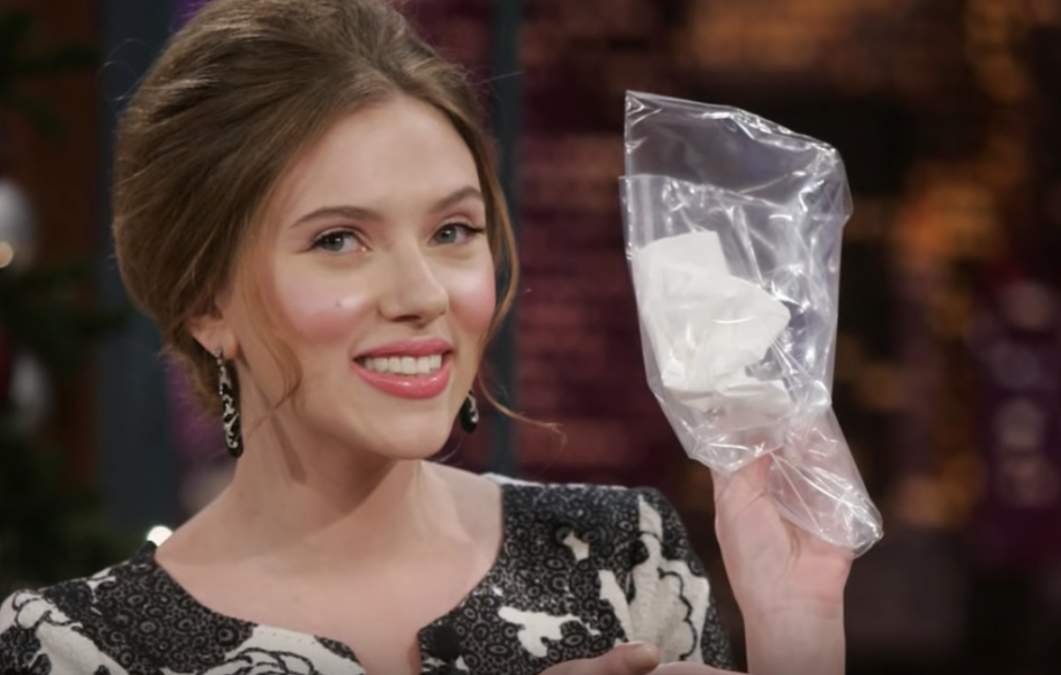 Other noteable “free” things that have sold for a lot of money include many “normal” items that have been used or touched by celebrities. Case in point: this tissue that Scarlet Johansson used was sold for $5,300 on ebay.

See what other “freebies” have been sold for ridiculous amounts of money in the video below!