23 Famous Fast-Food Company Logos That Have Changed Over Time

It’s amazing how accustomed we become to the way that America’s restaurant chains appear. It seems that they also become somewhat accustomed to the way that they look as well and are slow to change their brand. That being said, there is an evolution of the brand that occurs over the years.

We sometimes see an extreme transformation in the way that they look and at other times, it may be a slight imitation of the original. Take a look down through some of the more popular brands and you will see how they are both familiar yet different when comparing the old with the new. 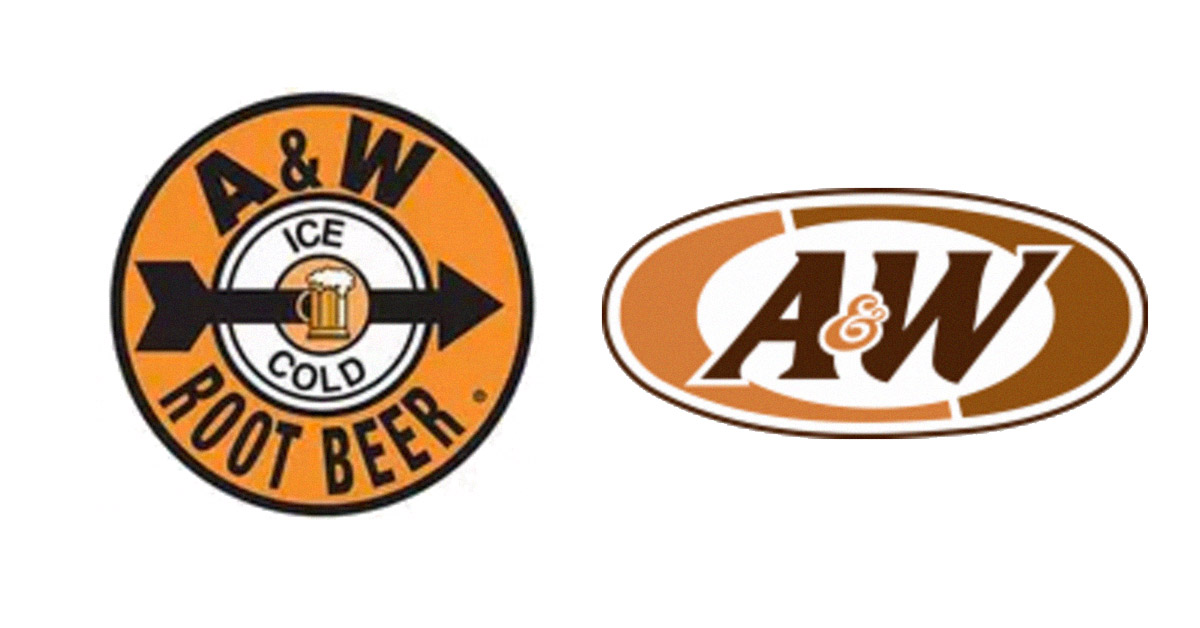 2. Applebee’s: I bet you don’t remember the ‘Rx for edibles & elixirs’ 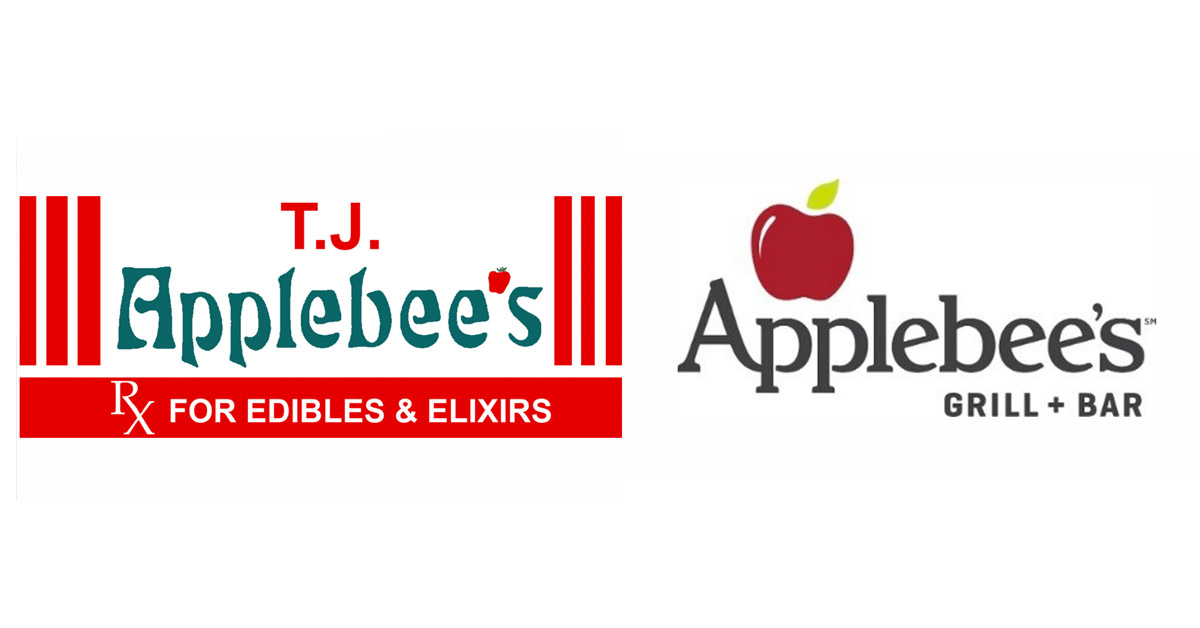 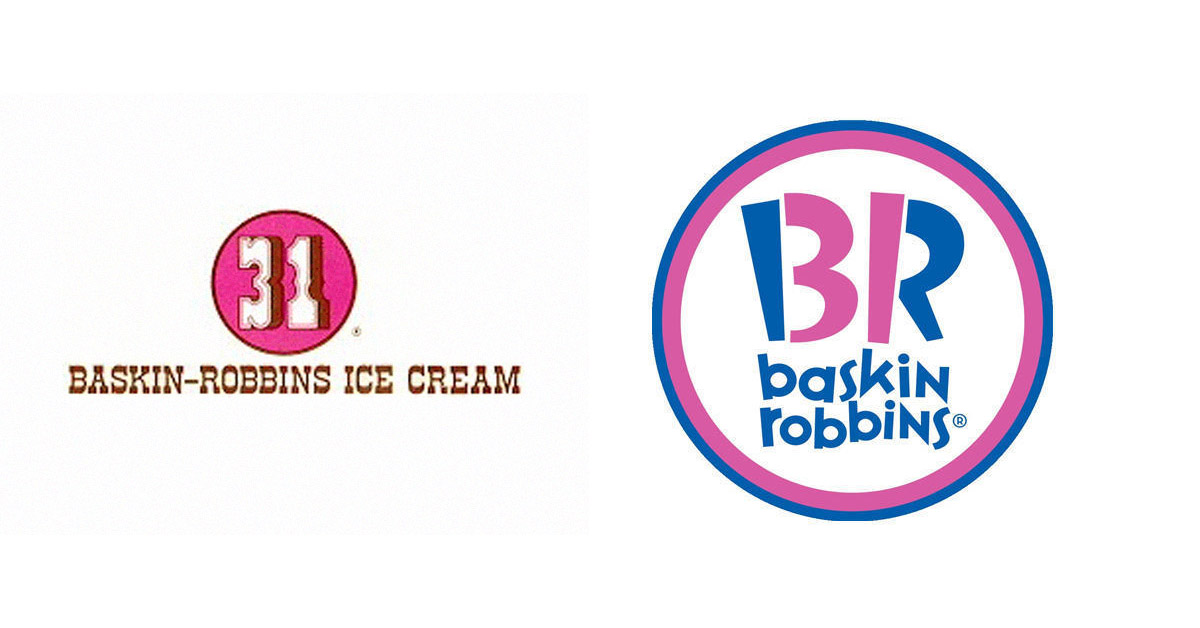 4. Burger King: From a cartoon look to a well-known design 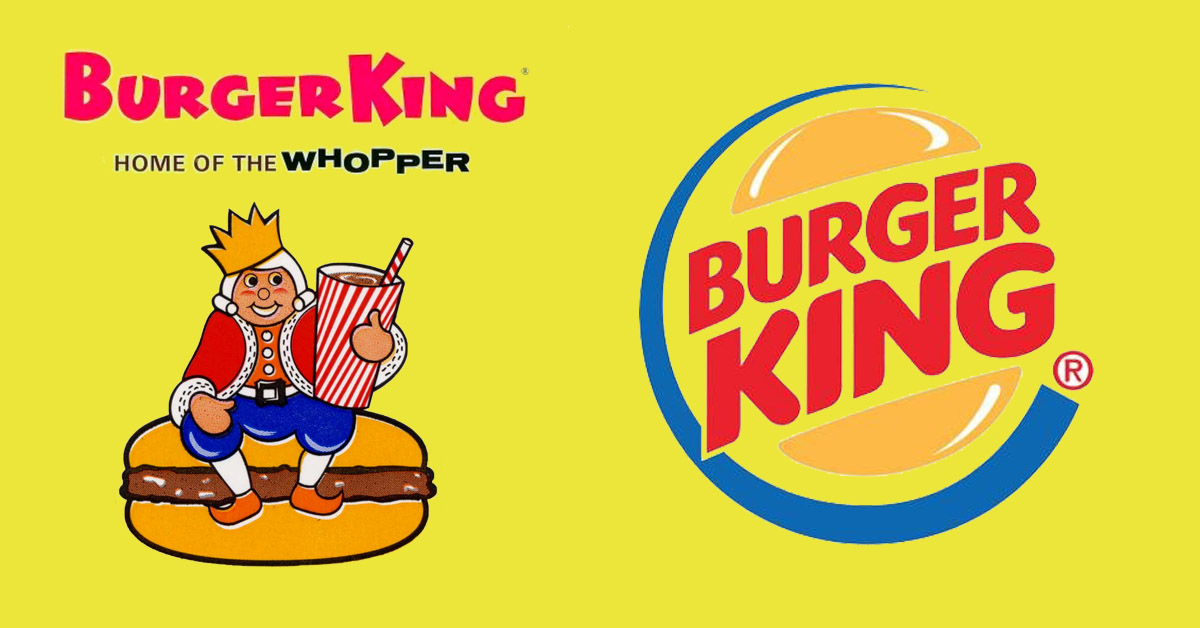 5. Carl’s Jr.: The star has always been happy 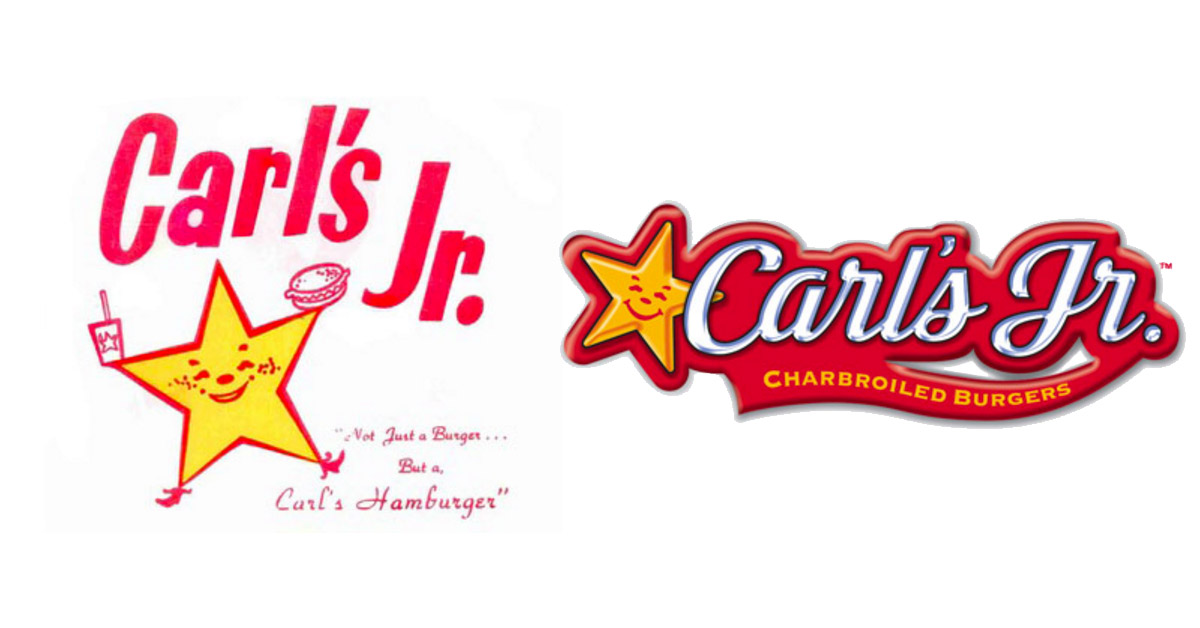 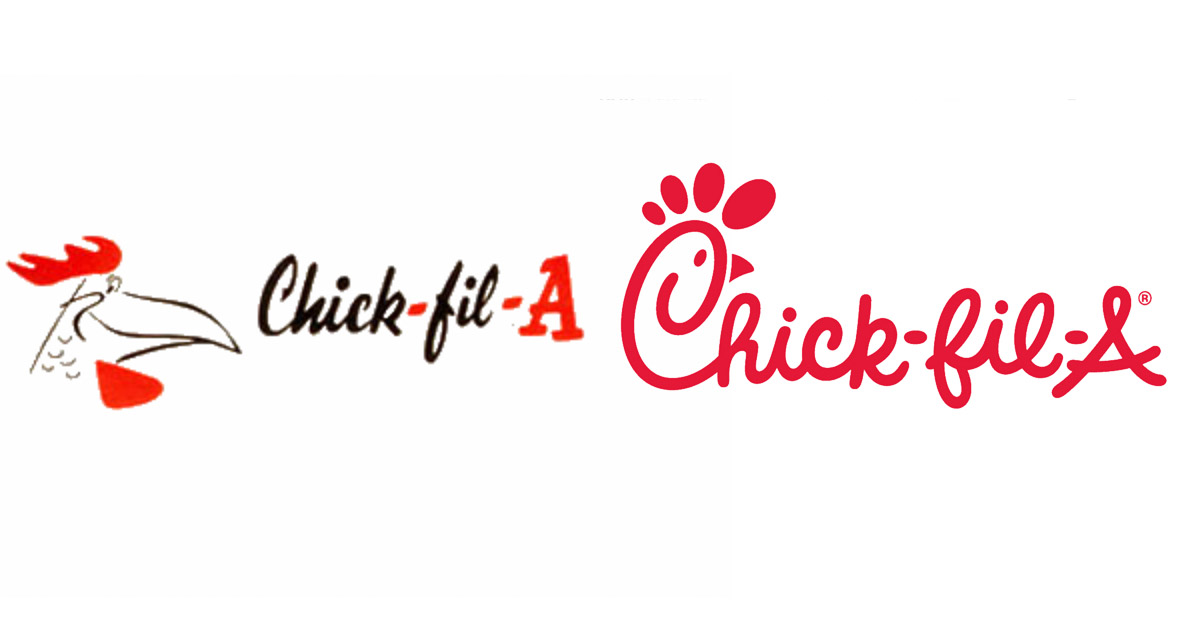 7. Chili’s: Chili’s has made quite a switch over the years 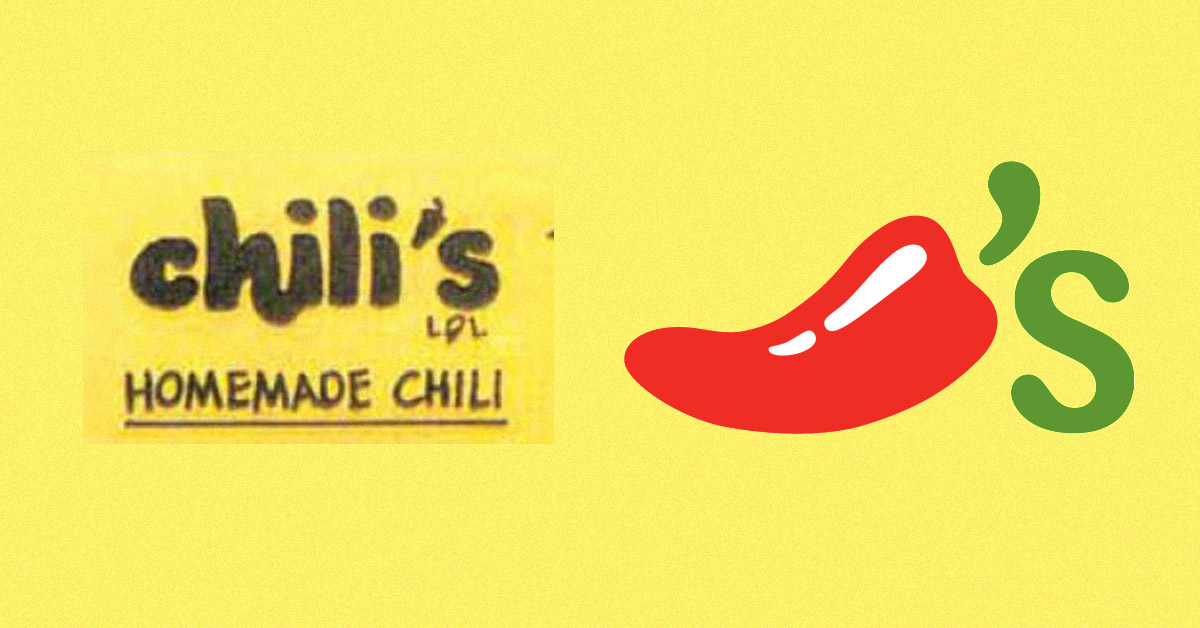 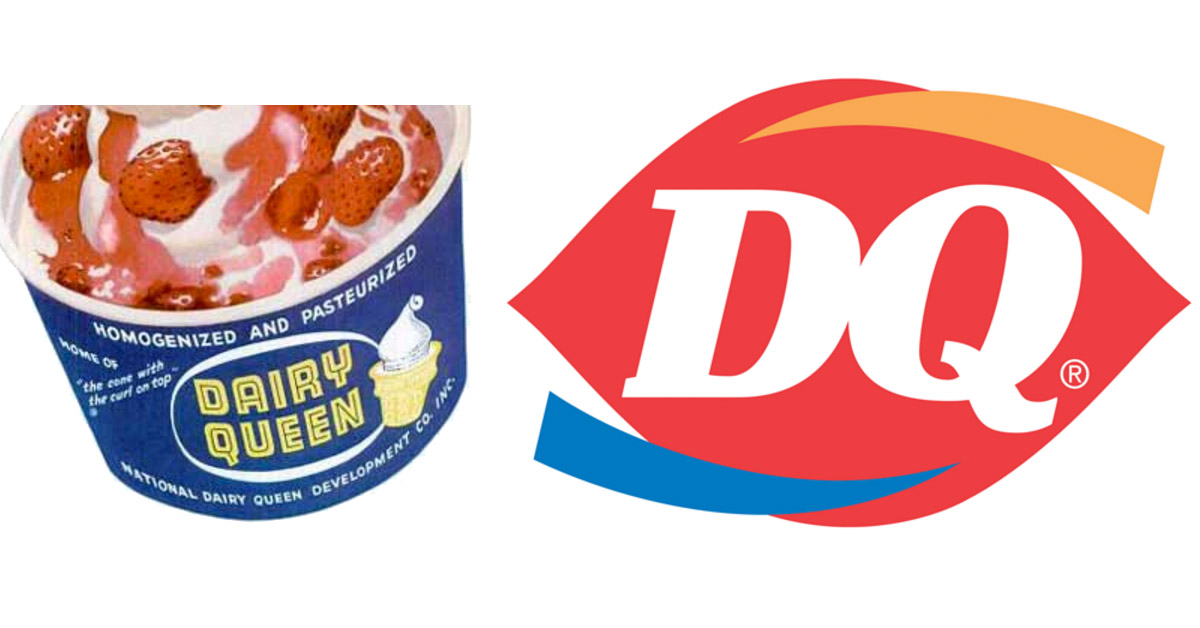 9. Domino’s Pizza: It originally started out as Domi-Nick’s and the three dots were the original three locations 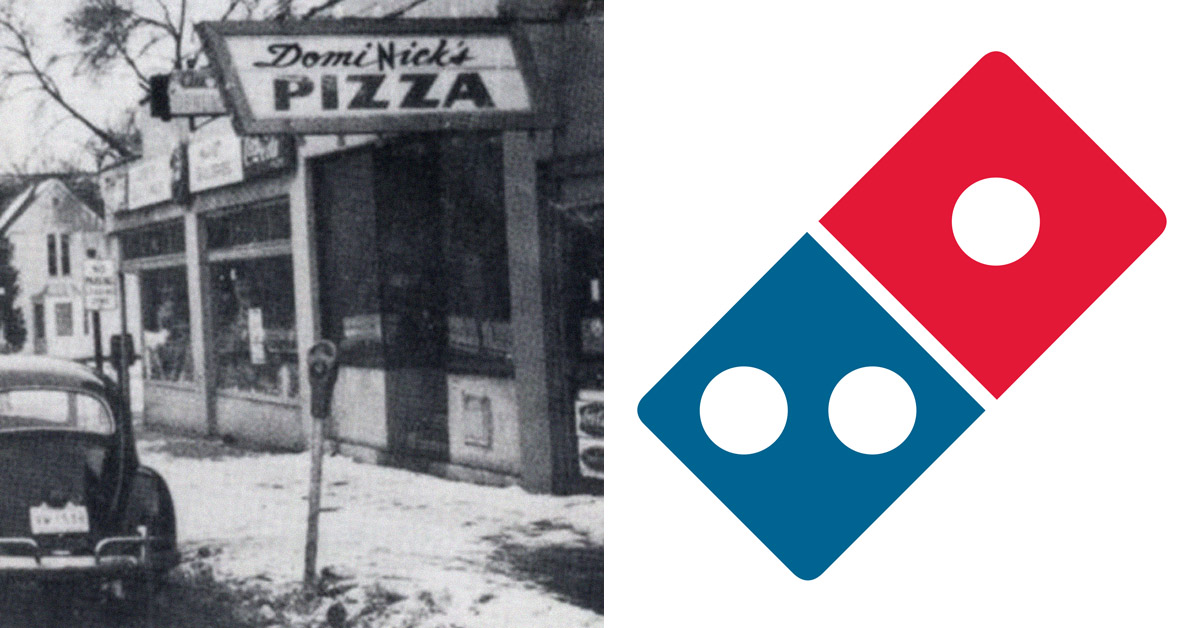 10. Dunkin’ Donuts: From coffee to colorful 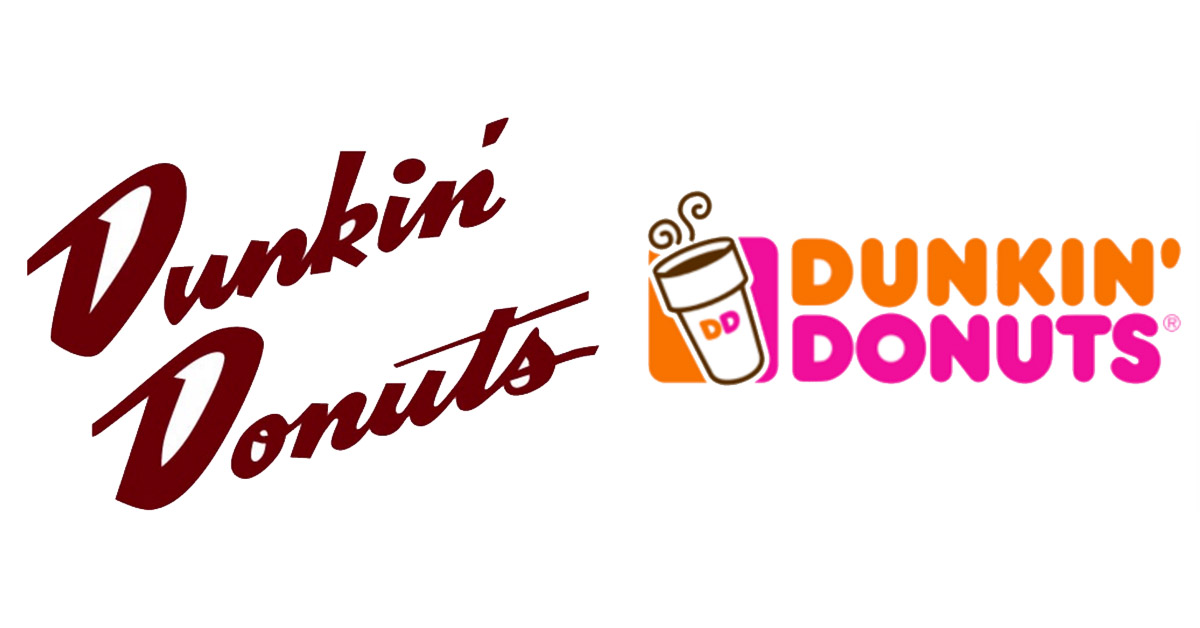 11. Hardee’s: There is that smiling star again 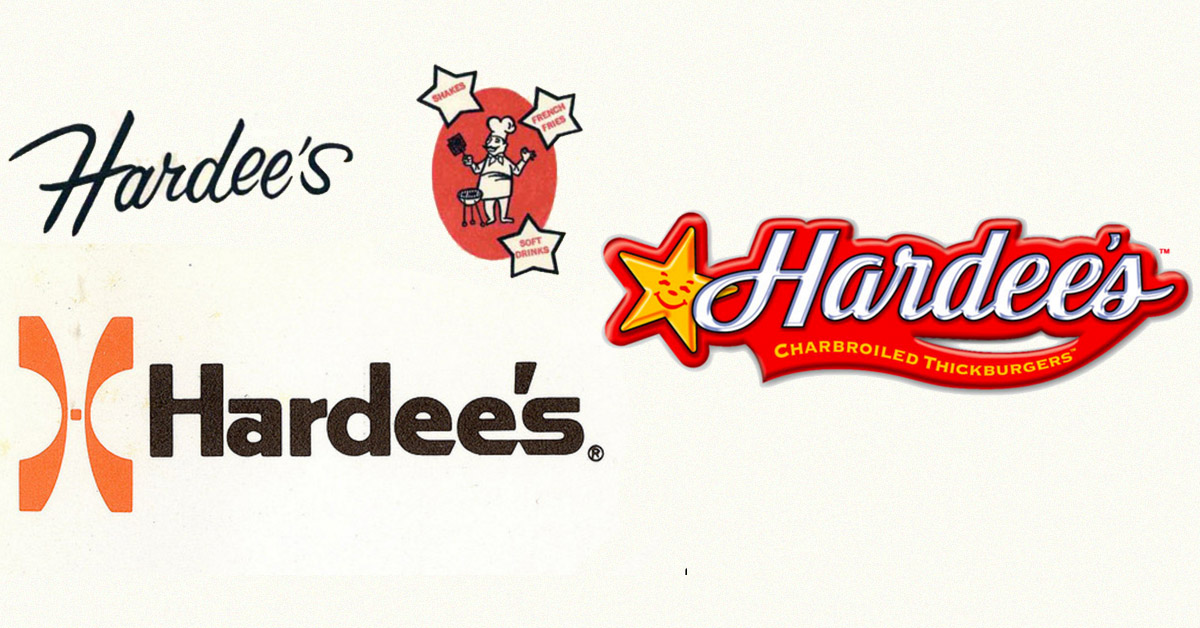 12. IHOP: I don’t know if future generations will know what IHOP means. 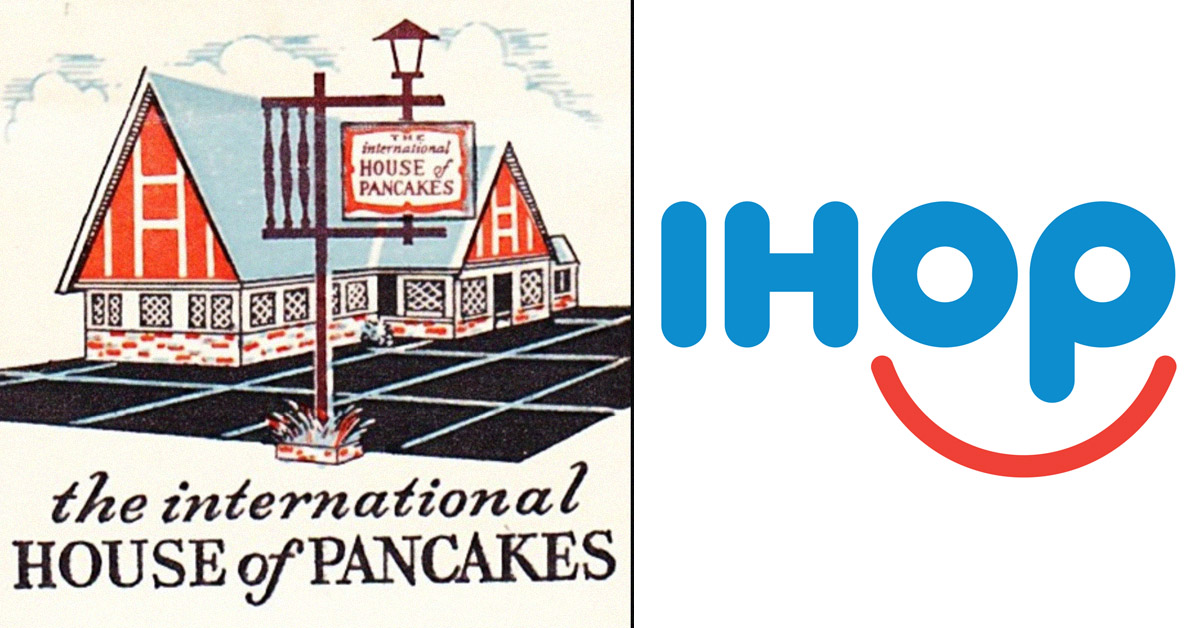 13. Jack-in-the-Box: They even had a clown on a spring 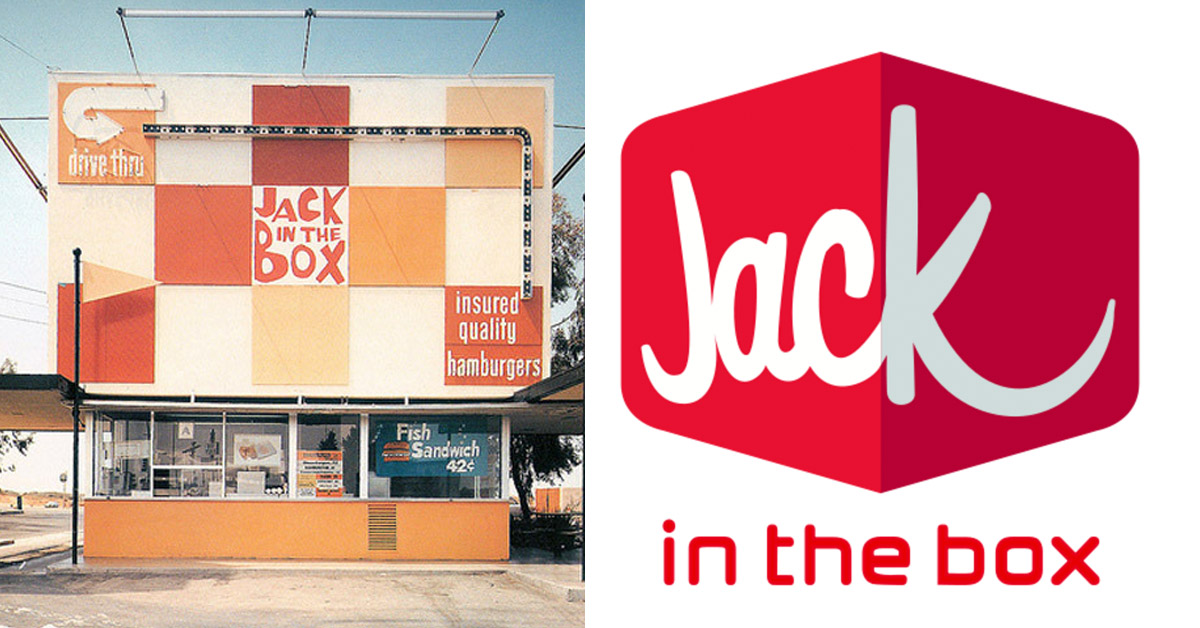 14. KFC: The Colonel hasn’t changed much 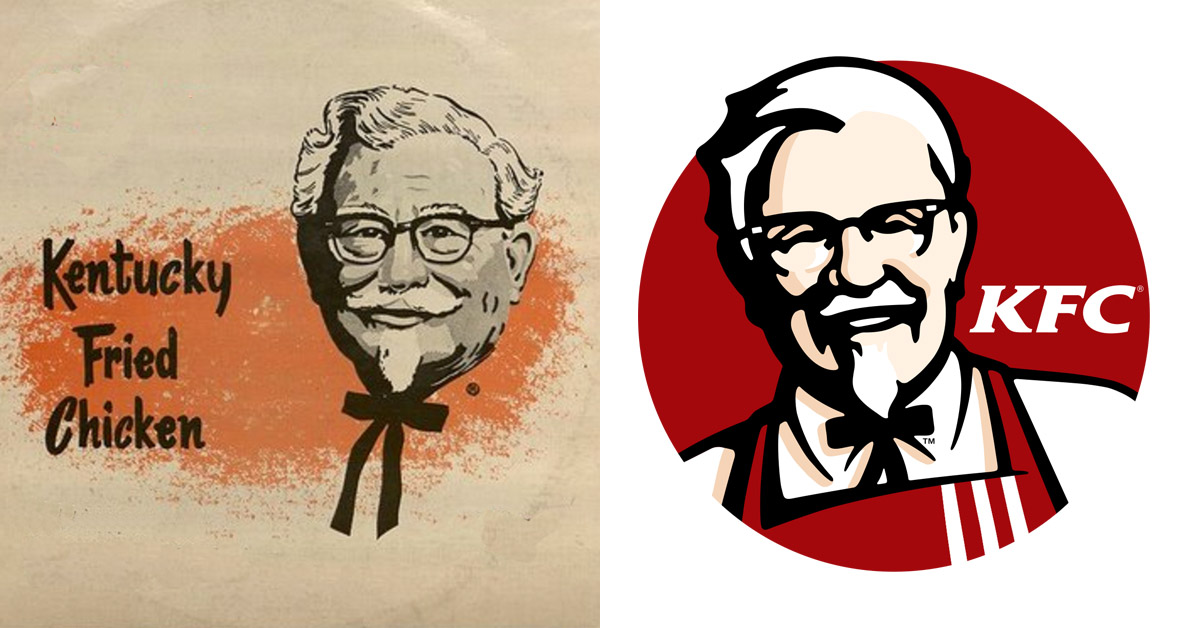 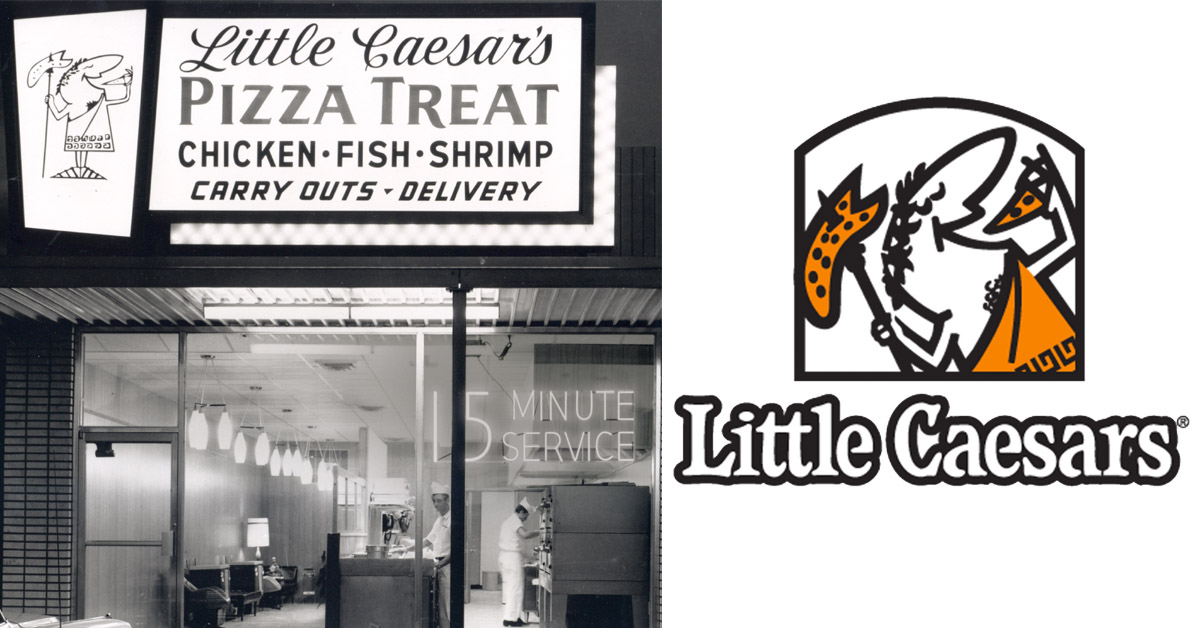 16. Long John Silvers: Looks like they added a fish to the logo 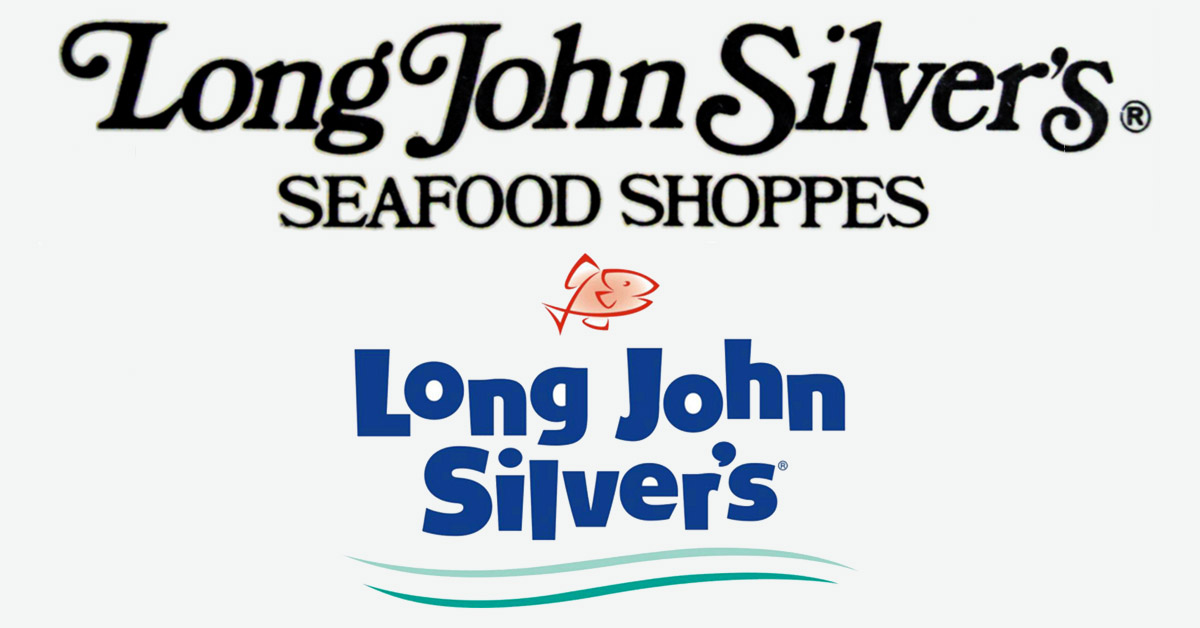 17. McDonald’s: Which one do you remember? 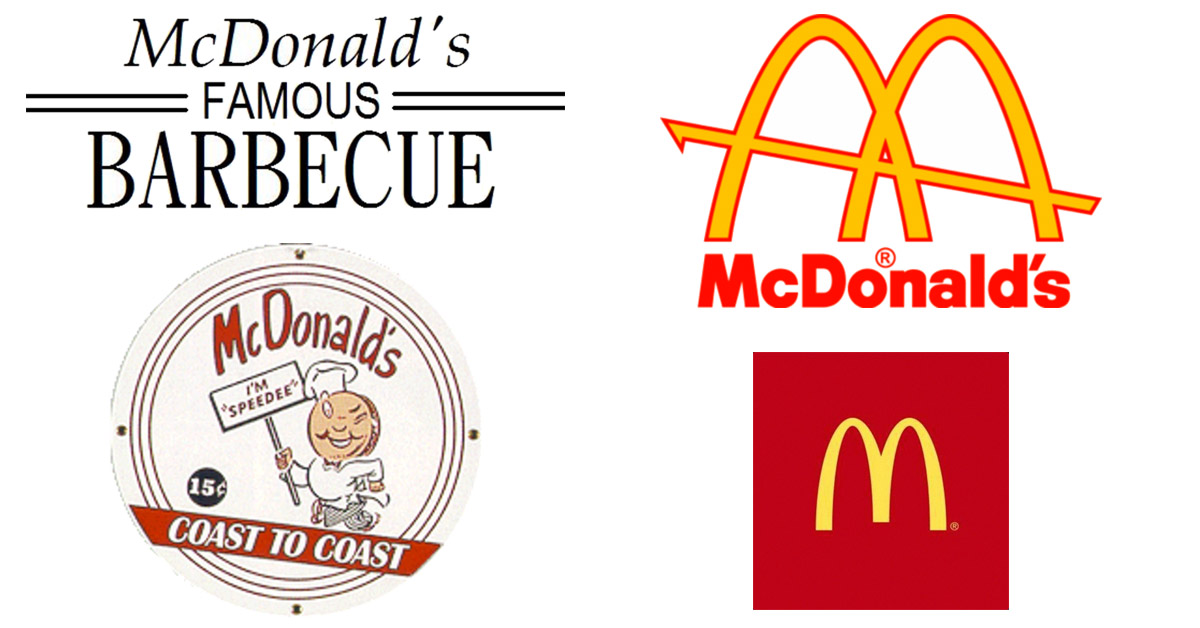 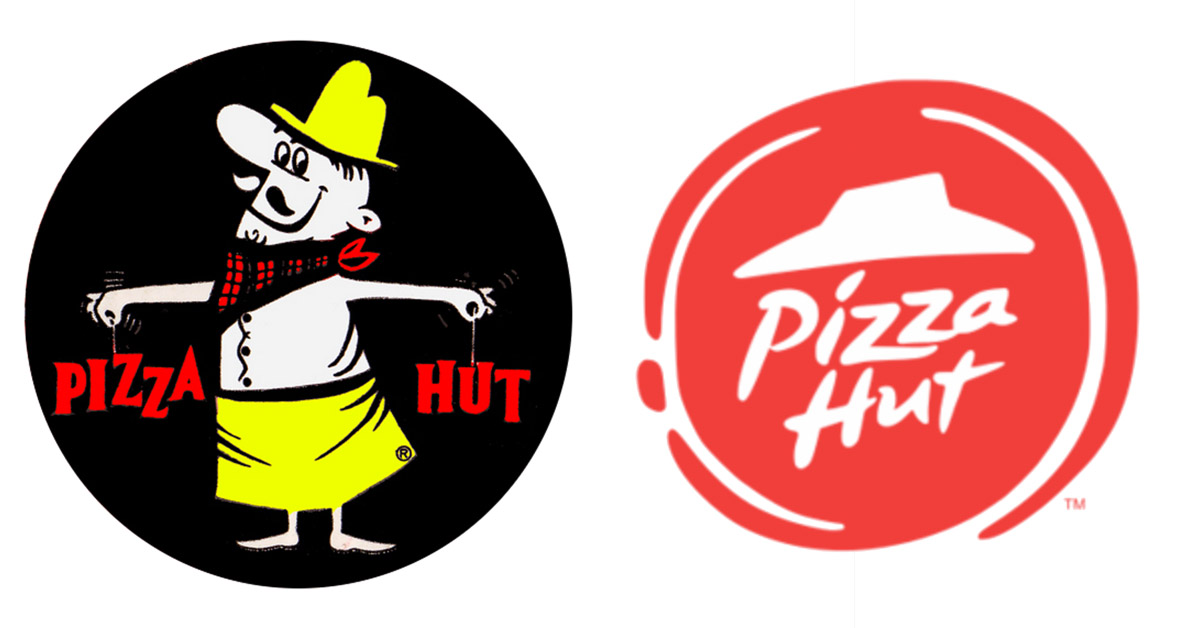 19. Sonic: They really streamlined the logo 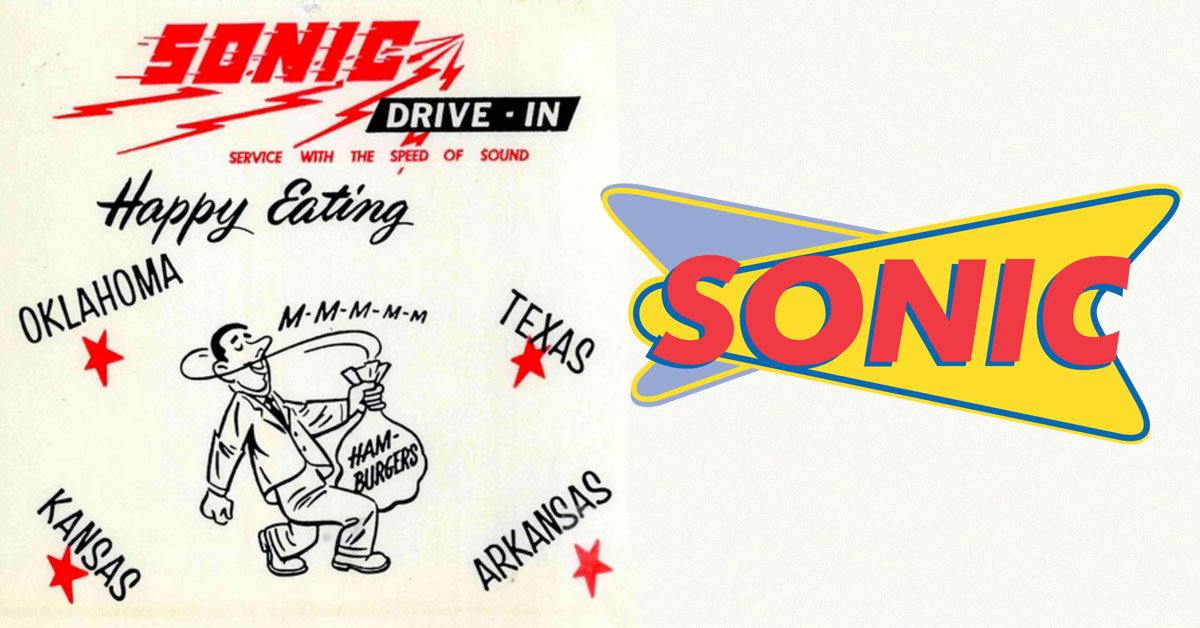 20. Starbucks: Wow, what a difference 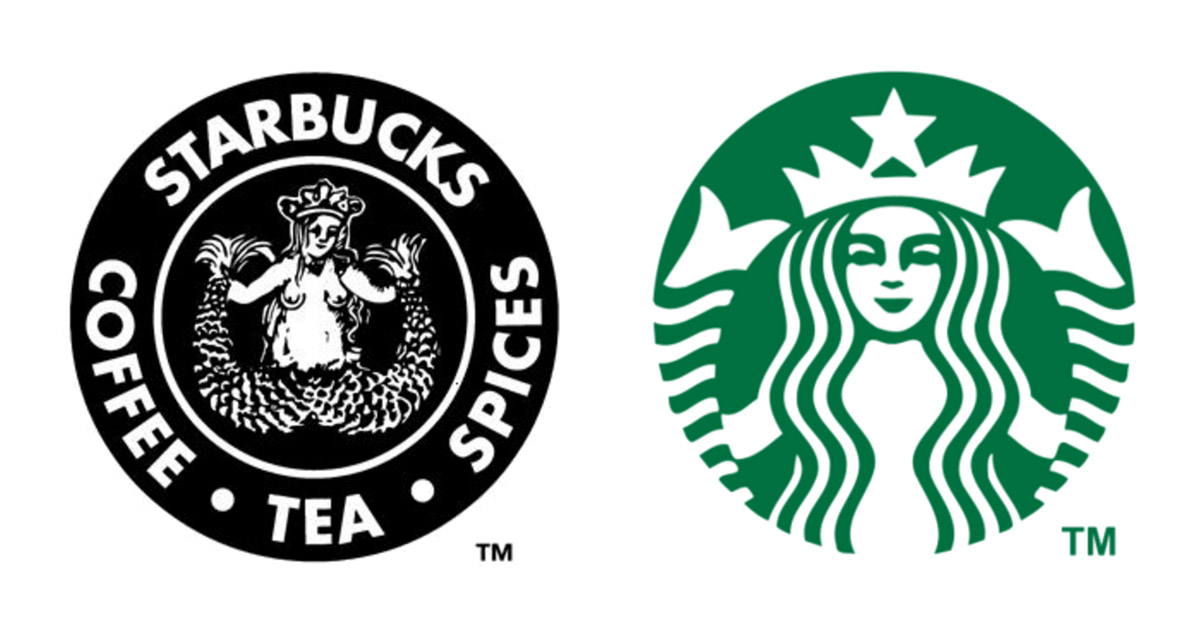 21. Subway: They always had the arrows 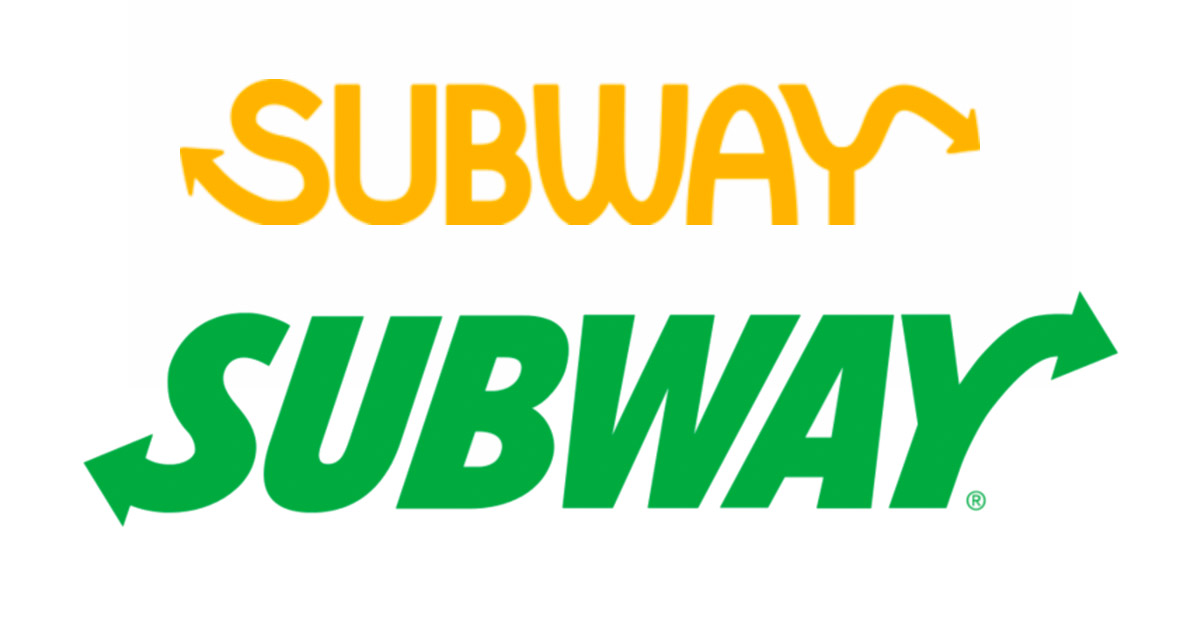 22. Taco Bell: The colors used to be nice 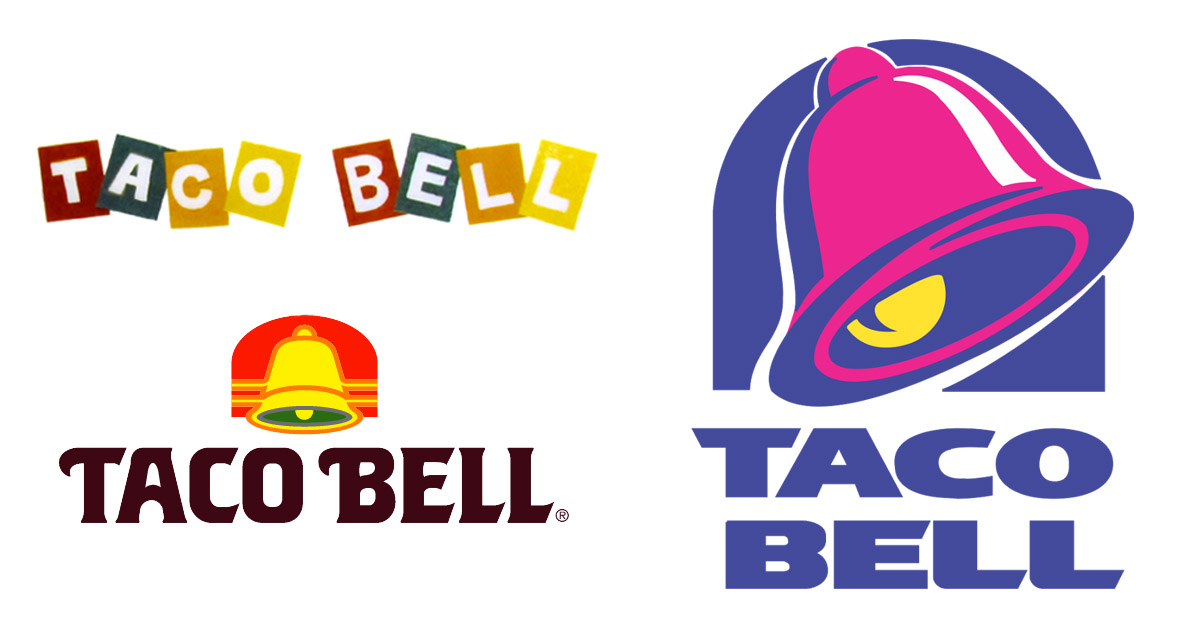 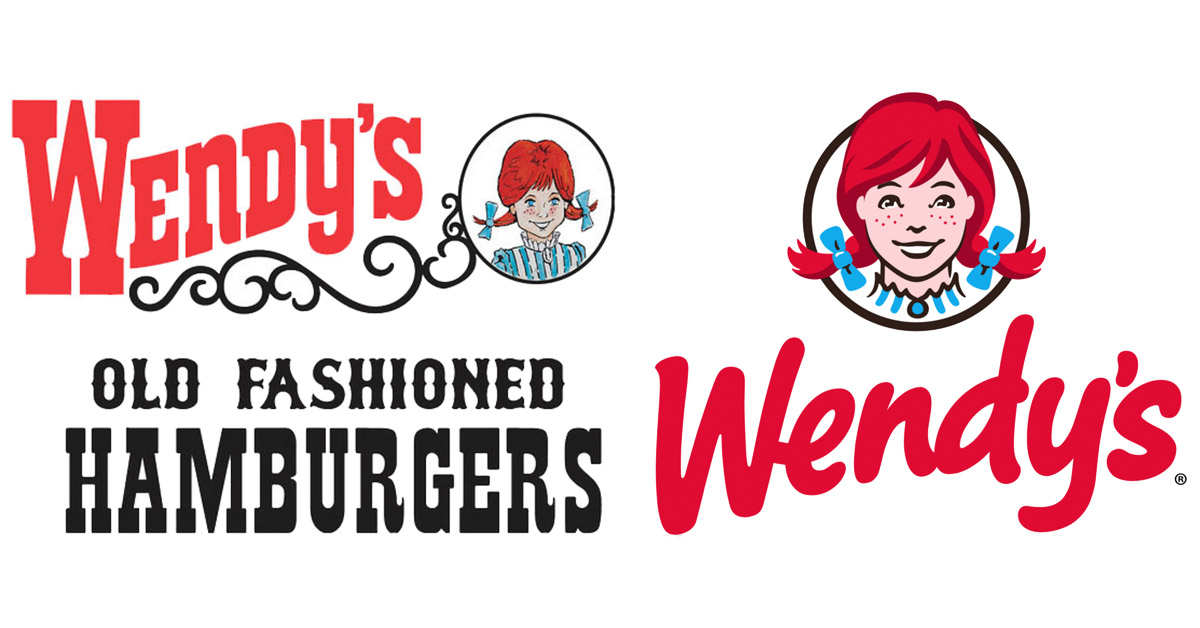