Do You Need To Refrigerate Ketchup?

There are plenty of things to argue about in this world but near the top of the list, you will find the argument over whether we should store ketchup in the refrigerator or if we should keep it at room temperature. It may seem as if it would be easy to sway somebody from one side to the other but the fact is, the debate is getting heated and people are standing their ground.

The debate, which is taking place on Twitter, reached a new level when somebody who was on the cool side called anyone who stored ketchup in a pantry, ‘an animal’. So what is the skinny on ketchup? Do you have to put the open bottle in the refrigerator or can you just leave it on the counter? 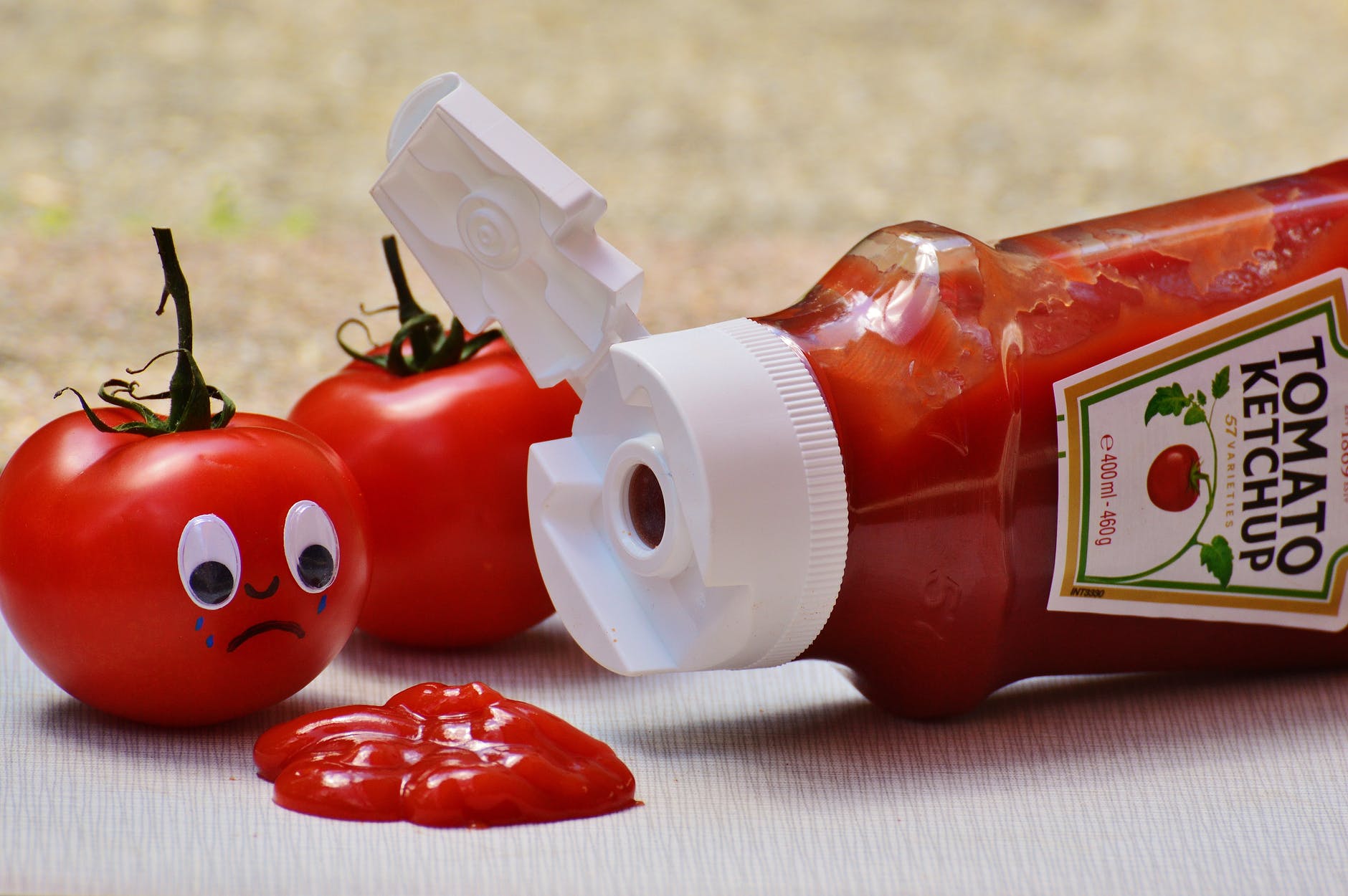 As is the case with many arguments, there seem to be pros and cons that argue in favor of either side. It would be nice if there was a clear-cut answer but the line seems to be somewhat blurred. In fact, there may be different reasons why you would want to refrigerate ketchup, including the type of ketchup you have on hand.

It’s always good to check the manufacturer’s instructions, and you might be surprised that most manufacturers recommend that you refrigerate the ketchup once the bottle has been opened. Heinz, which is one of the best-known manufacturers of ketchup, claims it’s because of the ‘natural acidity’, adding: “its stability after opening can be affected by storage conditions.” 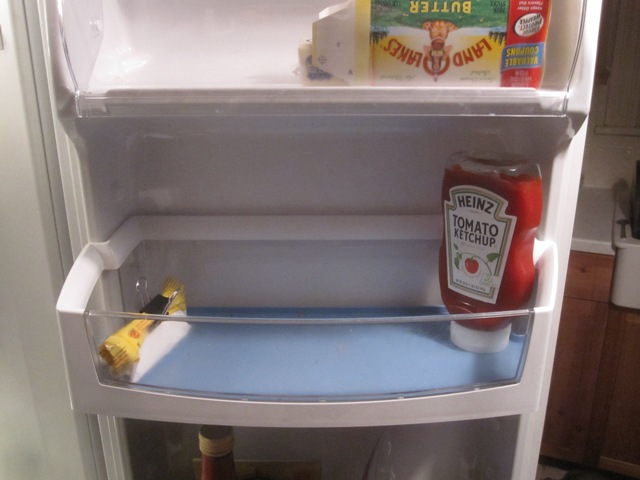 Sir Kensington’s all-natural ketchup, on the other hand, does not include preservatives. Therefore, they recommend that an open bottle of their ketchup be stored in the refrigerator but should be discarded after two months.

A Twitter poll was conducted by a British supermarket chain, ASDA. Of course, it was purely unscientific but the results were somewhat interesting. 54% of those who responded keep open bottles of ketchup in the cupboard. That leads us to wonder, are they doing it wrong or are they simply ignoring the instruction from the manufacturer?

Dr. Peter Barrett, a microbiologist got involved in the debate. He told the Daily Mail that it was perfectly safe to keep opened bottles of ketchup in the pantry. He explained: “The vinegar and tomatoes in ketchup give it a high level of acidity, which slows down bacterial growth.”

Lauren Feingold is a nutrition and culinary expert. She also had something to say on the subject, as was reported in NBC’s Today. According to Feingold, unrefrigerated ketchup can be stored for up to a month. It might be okay to do so if you are using it quickly. Interestingly, the estimate offered by Dr. Barrett was shorter than what was offered by Feingold, two weeks instead of four. 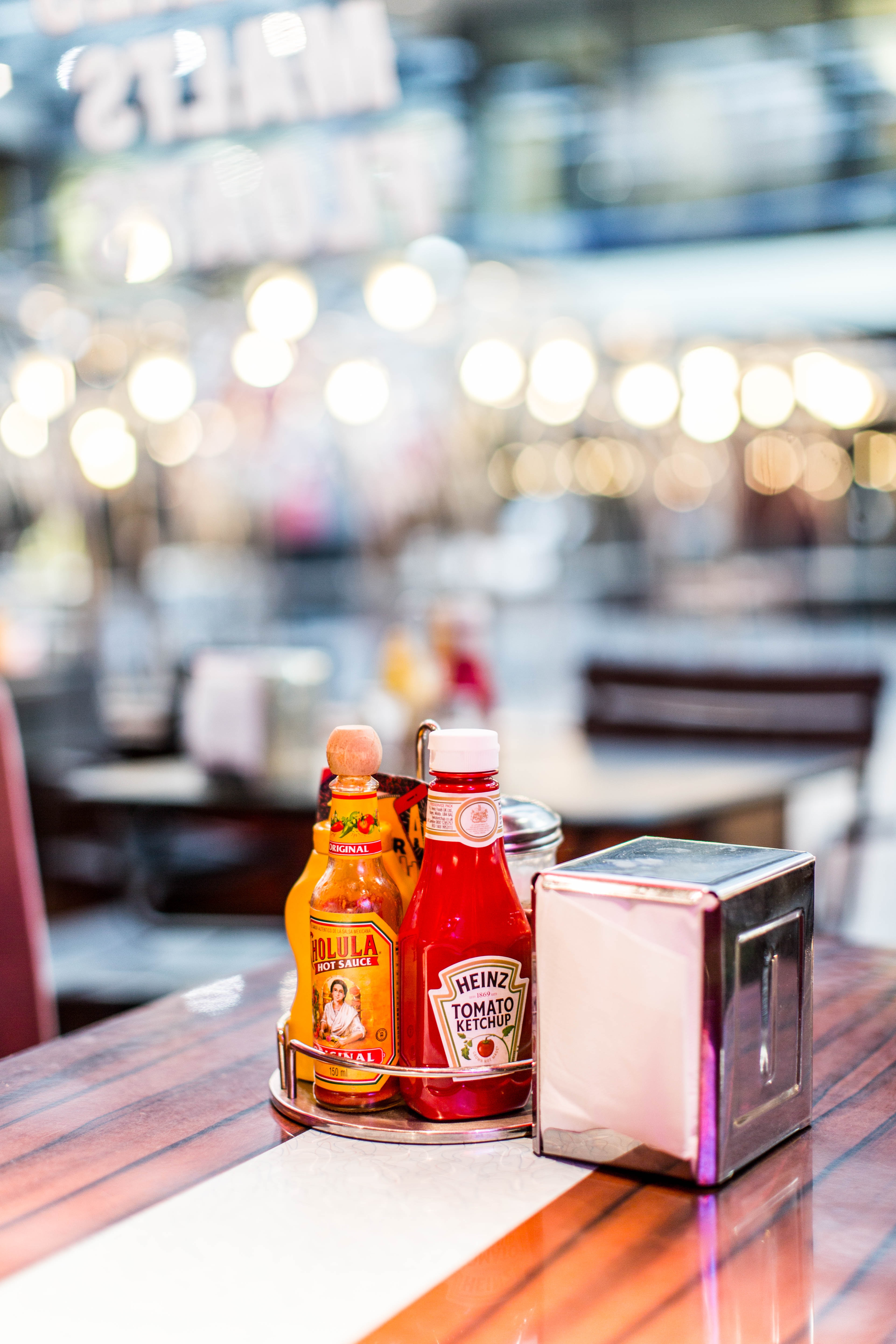 So in the end, it’s still something that is worthy of debate but there seems to be no solid answer. If you use your ketchup frequently and go through the bottle quickly, you can keep it at room temperature if you prefer. If you want it to last longer, you might want to put it in the refrigerator.