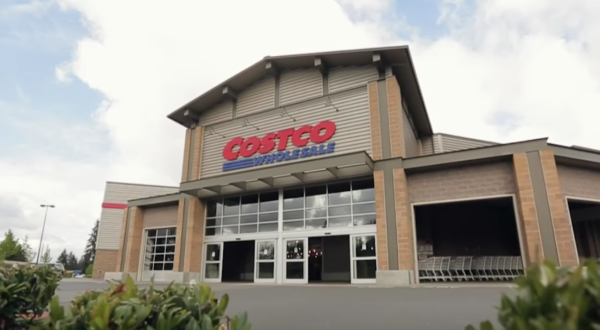 We’re all familiar with the bulk grocery retail store, Costco. There are many things to love about Costco – low prices, the food court, and of course, pumpkin pie. Yes, Costco’s version of this seasonal treat has somewhat of a cult following. So, what exactly makes this particular take on the fall classic so delicious? Keep reading to find out!

Not Made With Pumpkin 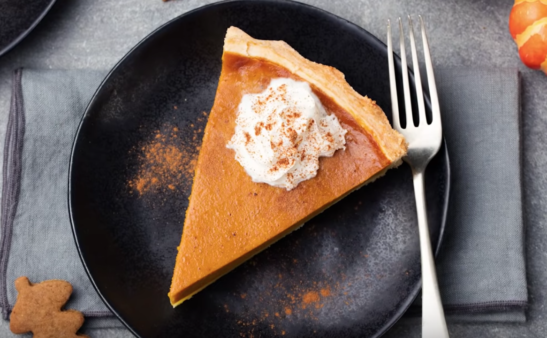 Yes, it’s true, the “pumpkin” pie found at Costco isn’t, in fact, made with pumpkin. Instead, the pie is made with a type of squash that is similar to butternut squash. We’re guessing “Squash Pie” wouldn’t sell as well as “Pumpkin Pie,” so the retailer decided to keep things in line with the traditional name. To be fair, however, most pumpkin pies are made from this particular kind of squash because it is much sweeter and tastier than what we traditionally think of as pumpkins. While there are many varieties of pumpkins, the orange, round pumpkins that come to mind are field pumpkins, and they are not very tasty. 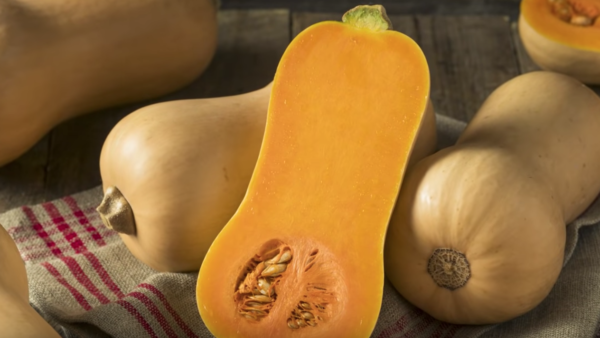 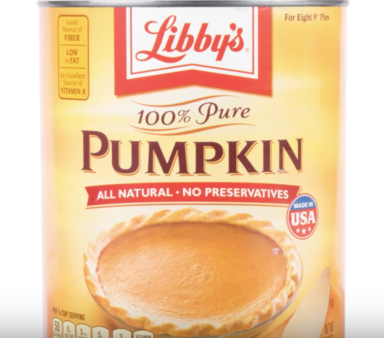 To be fair, almost all pumpkin pies are made with squash, that is, unless you’re cutting, gutting, and pureeing the pumpkin yourself. Most of us who make pumpkin pies instead of buying them, make them with Libby’s pumpkin puree, do we not? Surveys show that Libby’s makes up over 80% of all pumpkin puree sales. This canned holiday staple is also made up mostly of squash. So, how can Libby’s get away with calling it “pumpkin puree?” The simple answer is that the FDA doesn’t want to get involved in the age-old debate about pumpkins being squash, and therefore the label not being deceptive. 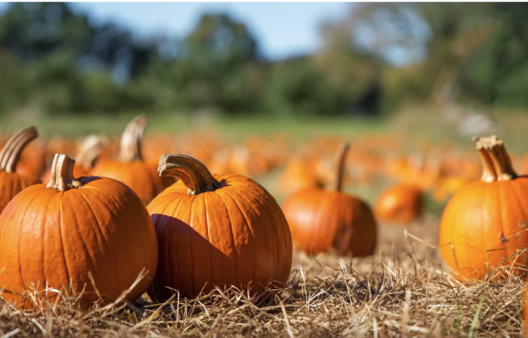 The Best Pumpkin Pie Recipe Ever 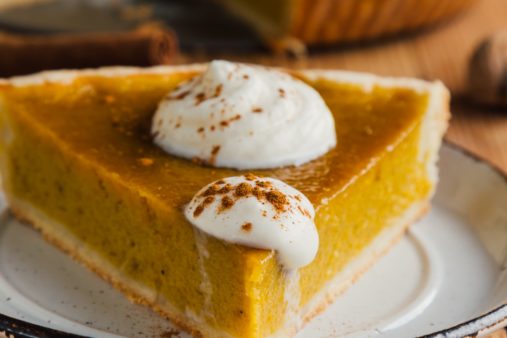 Is all of this talk of pumpkin pie making you hungry for a taste of the real deal? If you are one to make your own pies instead of buying them, or if you want to try out a new recipe, we’ve got just the thing. Our go-to recipe is slightly different than the traditional recipe, but these subtle tricks make a huge difference.

It’s not tricky, it’s not fancy, but there are a couple of keys to success. The first is that we like to spice our own pie, rather than relying on a pre-made ‘pumpkin pie spice’ mix. This allows customization when needed, and it also somehow tastes fresher. But mostly, we like a little more cinnamon and a little more nutmeg (and the opportunity to grate it fresh) than comes standard in the jar.

The second is to use heavy whipping cream rather than evaporated milk. It’s subtle, but the end result is a cleaner taste with a rich, creamy bite. Get the recipe here!

Get more info on Costco pumpkin pie by watching the video below!