Why Costco Doesn’t Have Express Lanes (And Never Will)

Most of us go to Costco for their mass quantities and wholesale prices. We understand that part of getting these great deals means battling through the crowds and standing in long lines. That’s all well and good for the big shopping trips, but what about those times when we just have a few items to pick up after work? Is it really worth it if we’re just going to end up in line behind someone with an overflowing cart of groceries? Most stores these days have an express lane, and even self-checkout lanes. But not Costco. Keep reading to find out why! 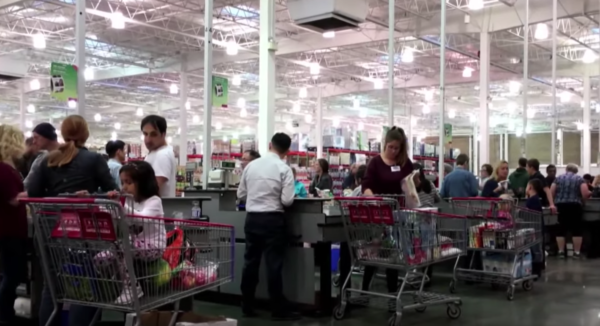 Costco CEO, Craig Jelinek, explains that Costco’s ability to sell merchandise at such low prices hinges upon several operating disciplines. Instead of having an express lane that would open up without a member in line, Costco has invested millions in making sure the entire check out process is streamlined and as efficient as possible. Their motto is, “No more than one member in line, and two members behind.” In fact, the average completed front-end transaction is about one minute. 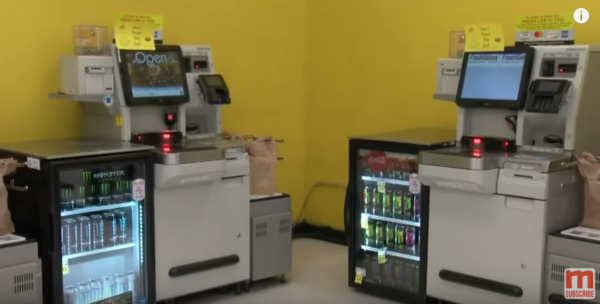 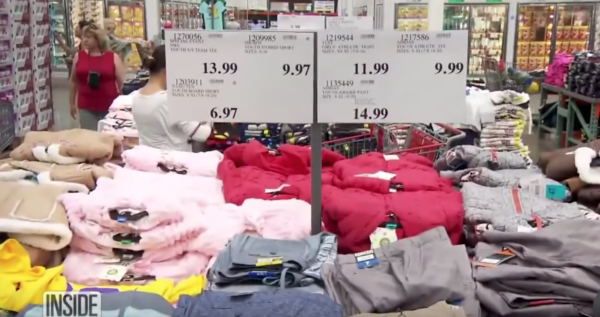 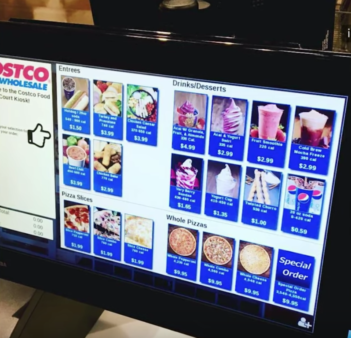 However, on the last annual company conference call, the CFO announced that they would be testing out a new self-checkout process in the upcoming year, and opening it up to over half of the stores in the US in the months to come. They also have started having self-pay options available at most Costco food courts. Clearly, the popular warehouse store isn’t above changing tactics to go along with the times, but they have to make sure that such a move will benefit everyone in the long run!

Get more details on Costco’s future self-checkout plans in the video below!