Today a lot of these recipes are considered comfort food, but they are still crowdpleasers to be sure! We can bet that at least a few of these were in the rotation at your house no matter which decade you grew up in. 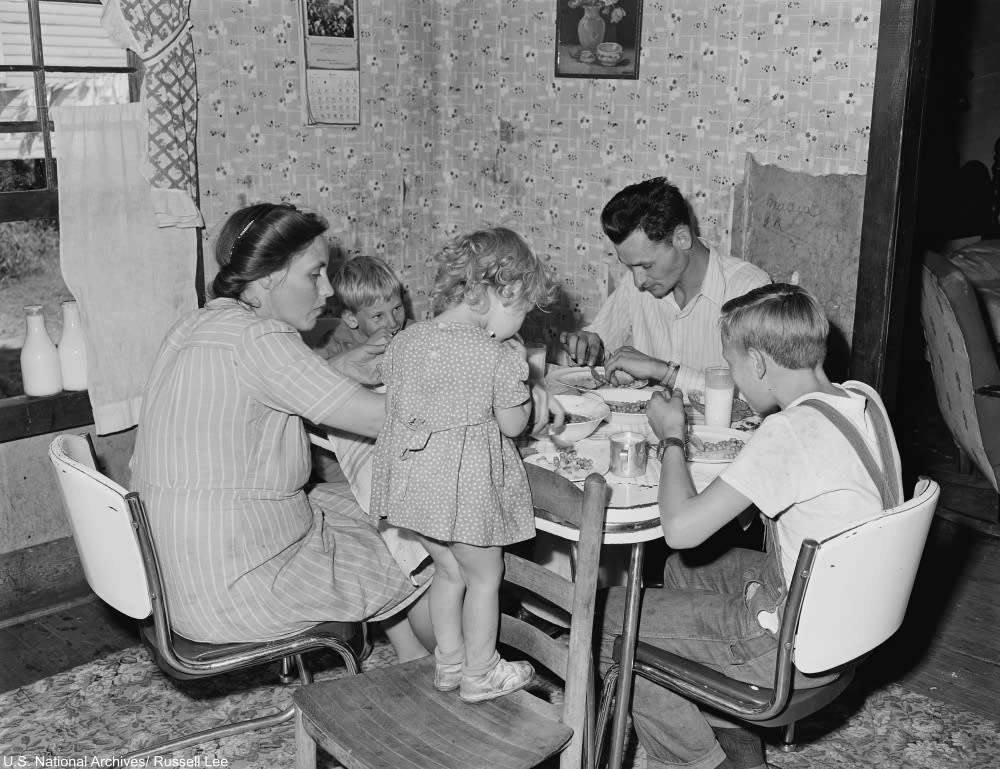 The quintessential 1950s Sunday dinner is either fried chicken or pot roast. The latter takes a sometimes tough cut of beef and turns it into something tender and delicious. Paired with fresh herbs and vegetables, pot roast was certainly a family favorite for decades. See the recipe for this classic here. 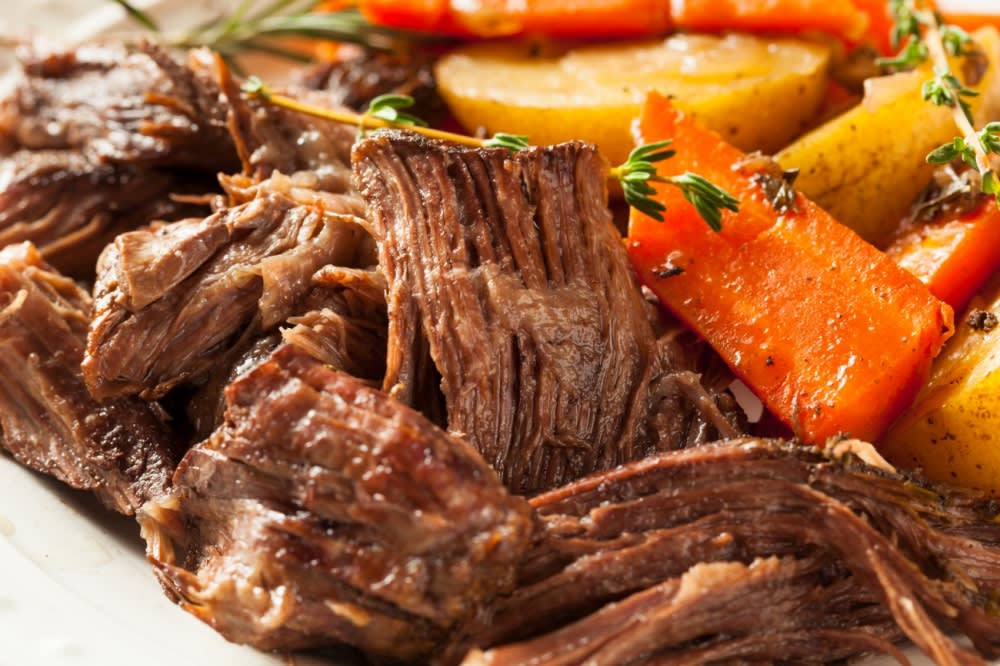 Baked apples, apple cobbler, and apple crisp all have something in common. But, it’s apple crisp that really steals the spotlight at the end of a meal. The sweet and crunchy dish is just as east to make as a cobbler or dump cake, but is a more memorable take on the humble baked apple. See how easy this recipe is. 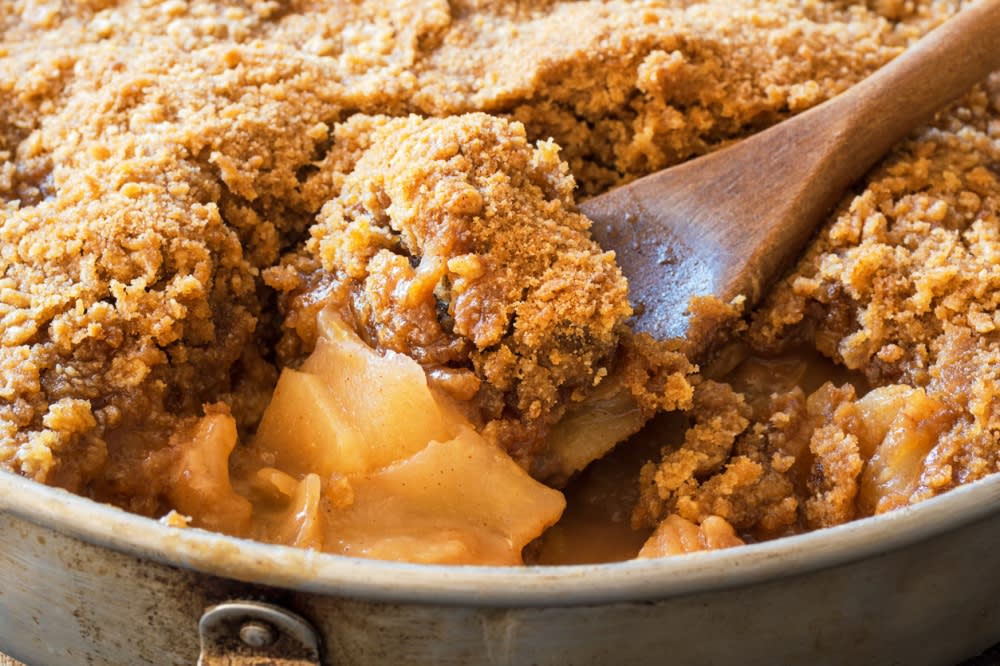 There were so many Jello recipes that were making the rounds in the 1950s. Many were, shockingly, savory molds which incorporated canned vegetables along with meats to create displays that people today would be appalled by. However, if you make a sweet “salad” with Jello the whole situation becomes much nicer indeed. The unlikely joining of pretzels, Jello, and strawberries was not at all unusual for the decade of bizarre recipes. But, this recipe stands the test of time. 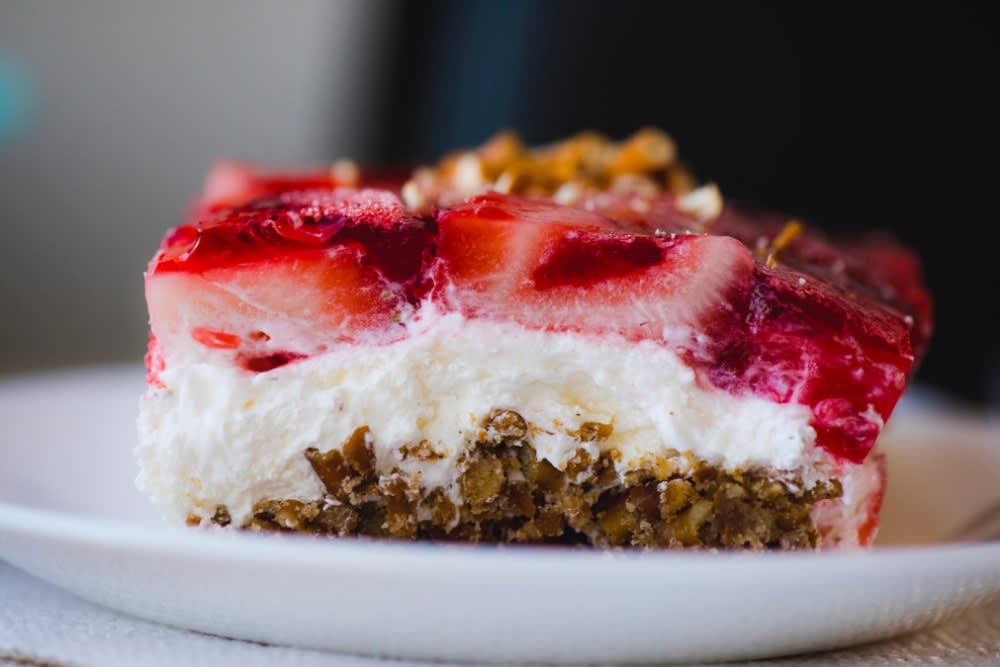 As previously mentioned, the 1950s were big decade for open-face sandwiches and hot sammies in general. This classic dish got it’s start in the 1930s, like so many sandwiches did, and remained popular until the 1960s. Learn how to make it here. 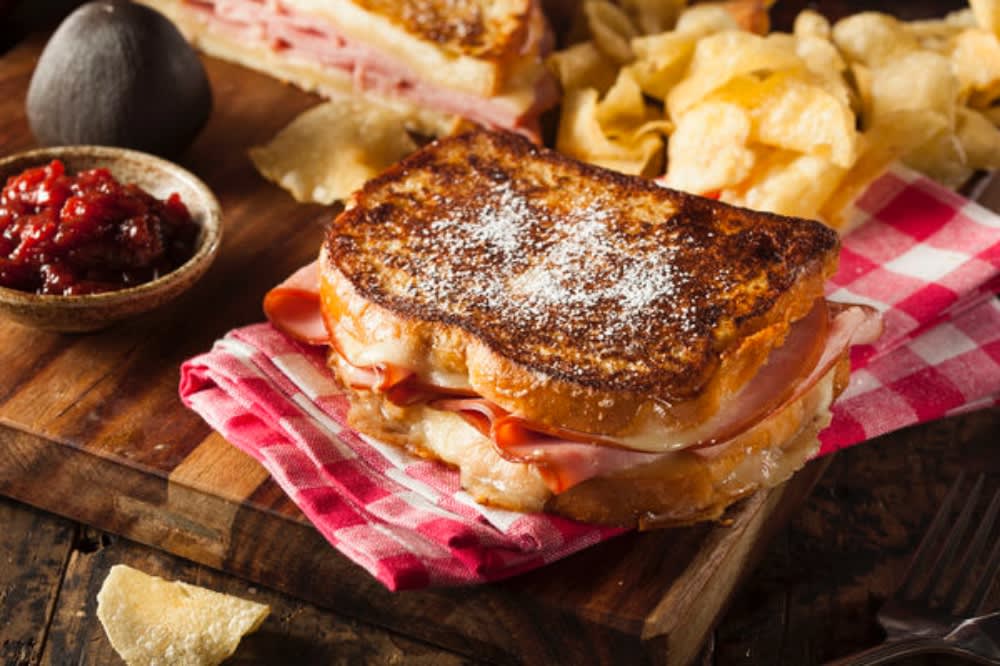 We’ve all grown up with versions of this dish at school, home, or even the frozen food aisle. But, with this recipe there really is nothing that compares to homemade. Try the skillet version of a Salisbury steak recipe and see for yourself. 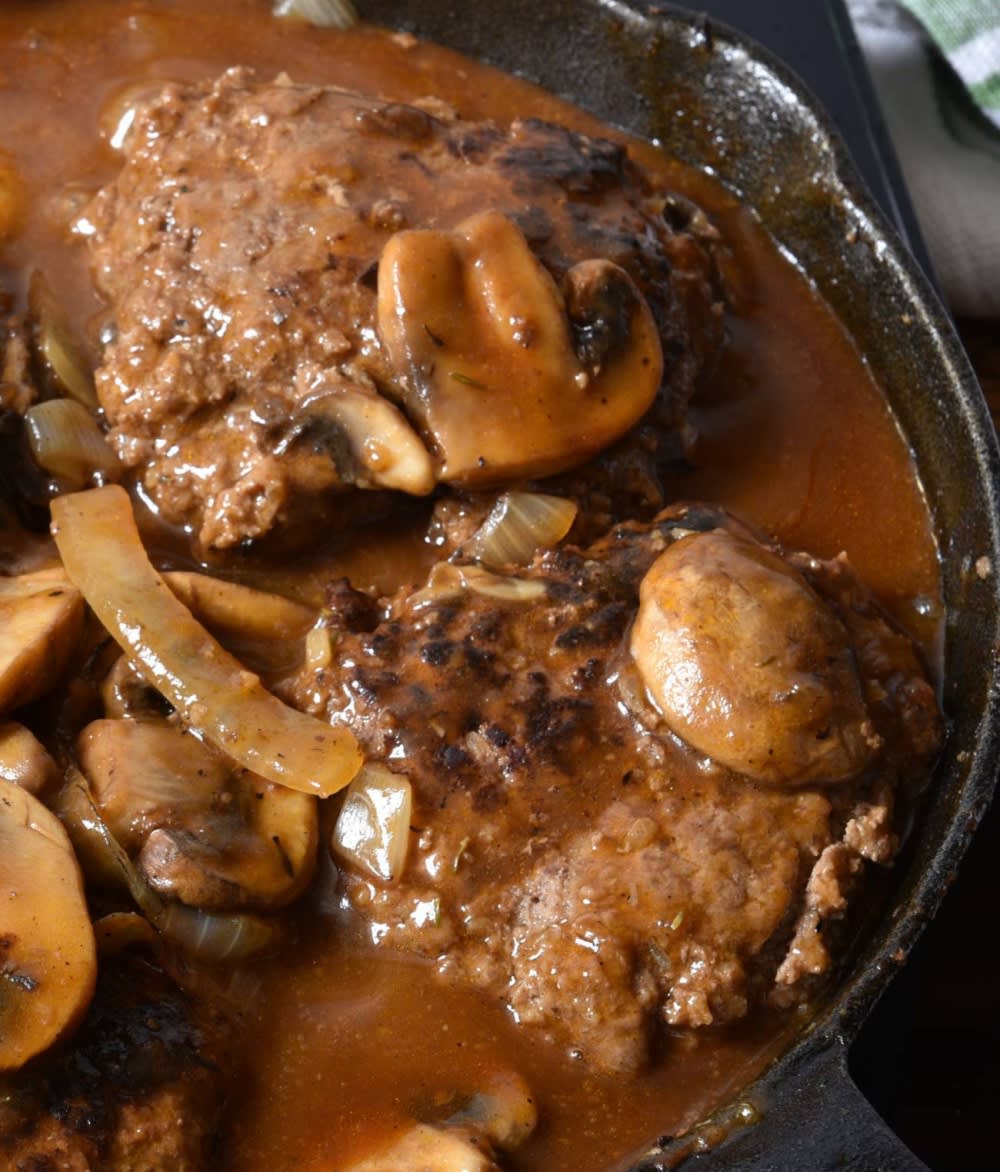