In the 1950s TV dinners were not all that common and even frozen in general was not the main stock from which a housewife took her ingredients. Most recipes were made with fresh or canned ingredients and nearly every dinner was made mostly from scratch. Convenience foods like Jello and cake mix were just becoming popular in the 1950s, but Sunday dinner was also still a very big deal back then. Have a look back at these wonderful 1950s recipes that we are still using to this day! 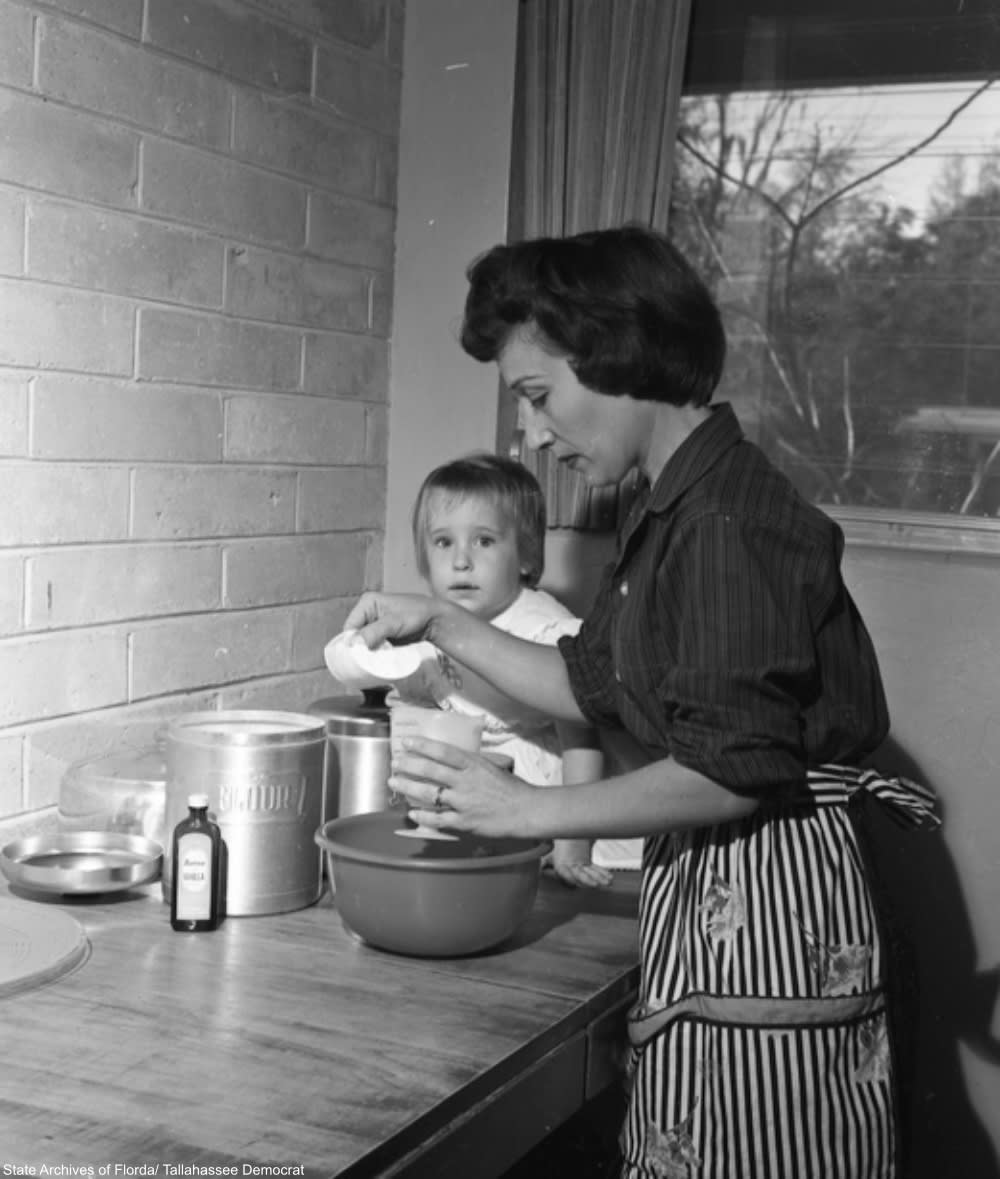 This is one of the classics which has made its way into just about every home by this point. The creamy sauce and wide noodles are a perfect match with the beef and wine flavors of this 18th century Russian dish which became very popular in the U.S. in the 1950s. Find the slow cooker recipe for this dish right here. 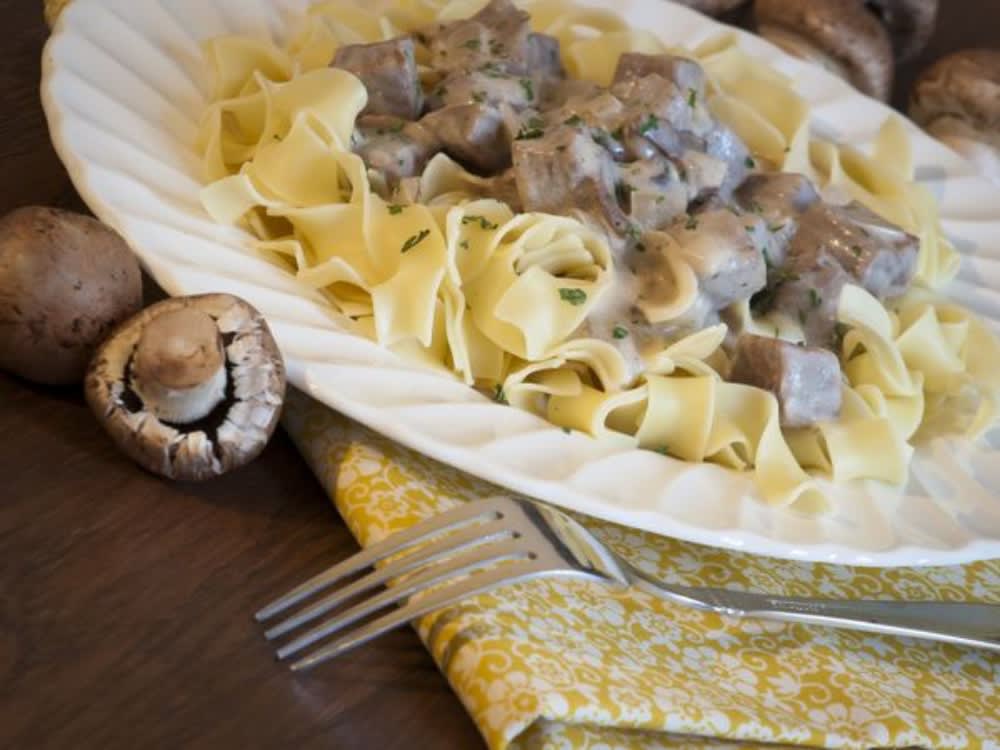 Stuffing things was a very mid-century thing to do! Mushrooms stuffed with tapenade or peppers stuffed with rice and meat- it was kind of the trend at the time. The Spanish style rice that goes inside these peppers before getting baked together is pretty darn good. Get the recipe here. 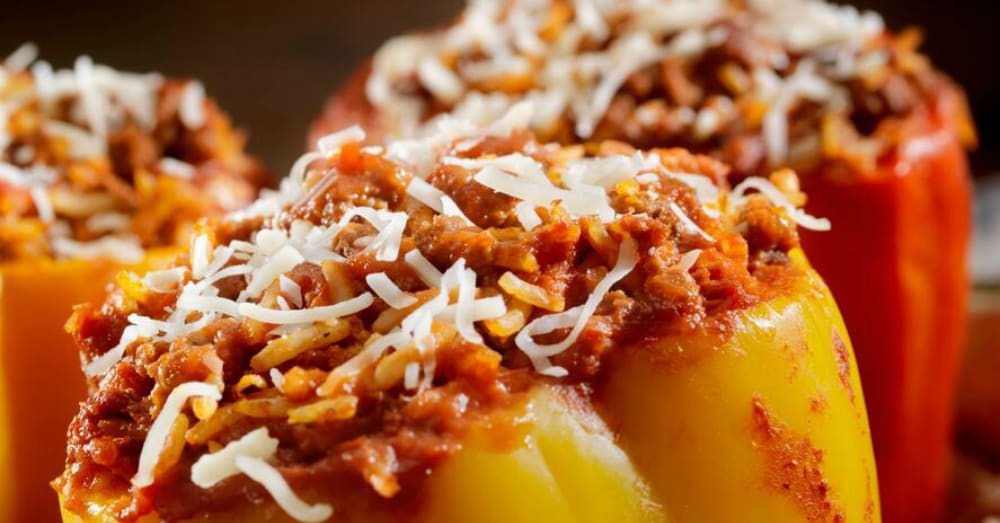 There were so many casseroles that got served during the 1950s, but none of them speak to the era as much as tuna noodle casserole. Even folks who snub their noses at fish couldn’t help but enjoy this dish. And, everyone’s mom made it a little bit differently. For some people it’s not the real thing without peas, breadcrumbs, or any number of other ingredients. Find the basic recipe right here. 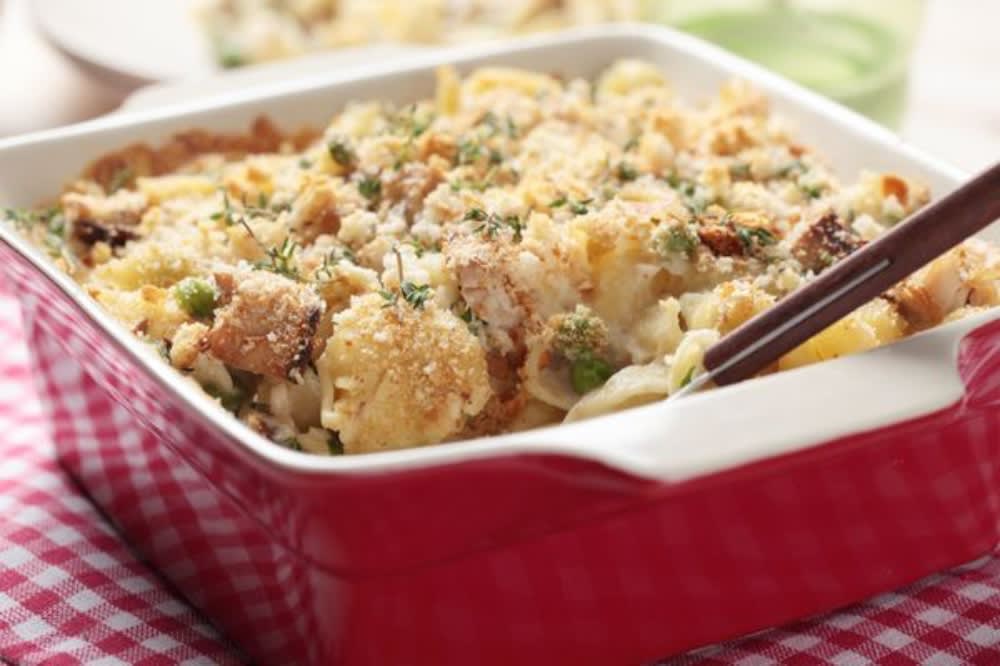 This cake is the epitome of 1950s cooking, but it’s still a lovely treat today. While the concept might seem old fashioned when compared to quicker or more chocolatey desserts, this is one cake that never ever fails to please a crowd. Find the recipe here. 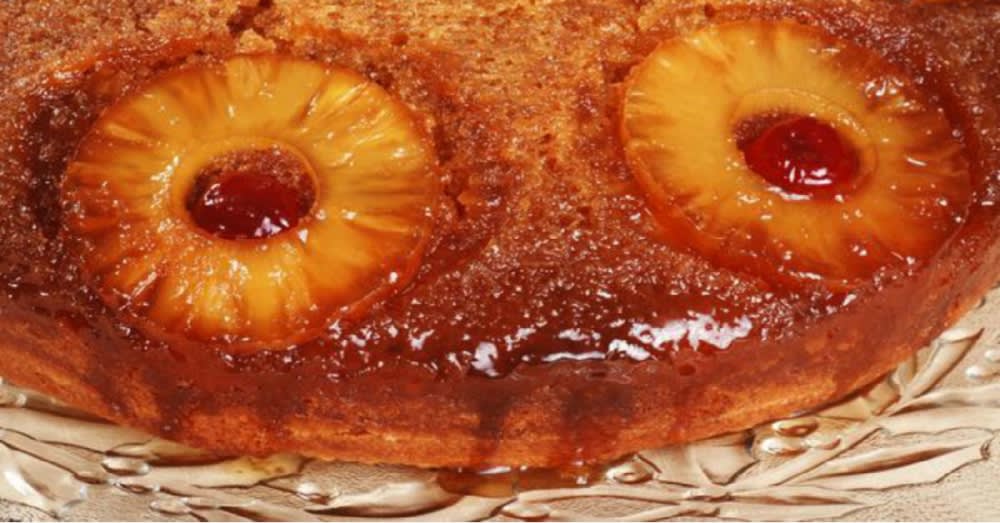 The name for this open-faced sandwich comes from the fact that Welsh people in England were historically not allowed to hunt rabbit. This cheesy, savory dish was a main source of protein instead. In the 1950s hot, open-faced sandwiches were uncommonly popular. They were the new thing, and thought of as very chic indeed, especially for luncheons. See the recipe right here. 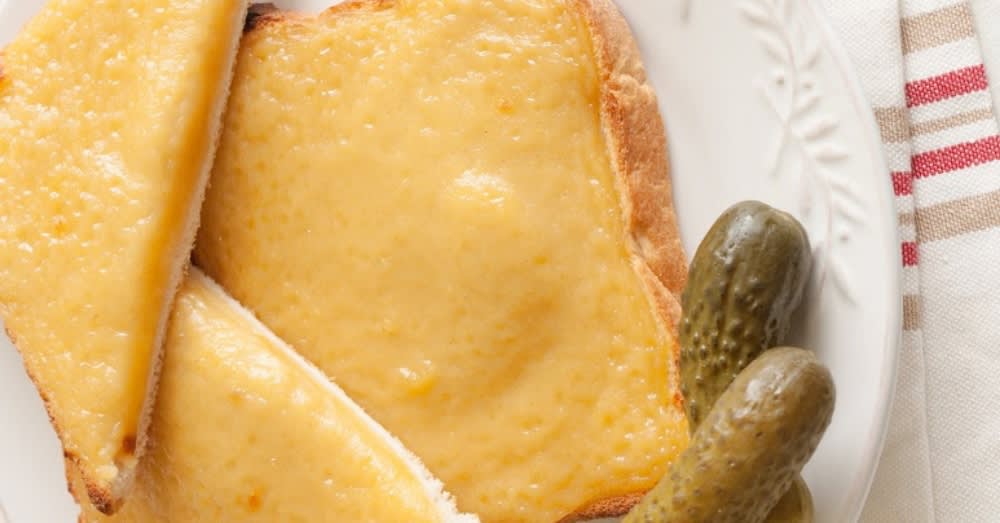 Click “Next Page” to see the rest of these classic 1950s recipes!