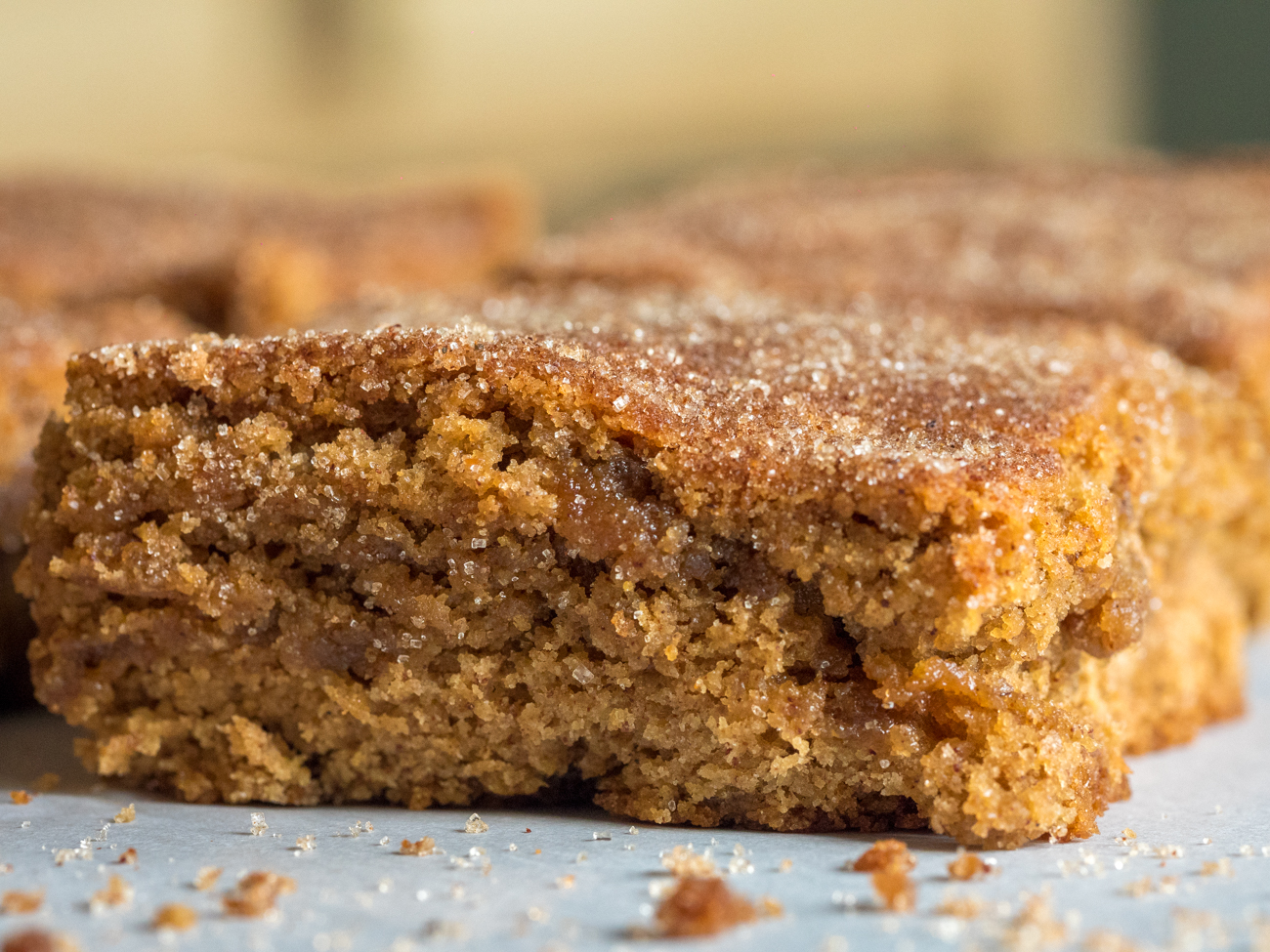 What exactly is a blondie? To us, a blondie is sort of like a non-chocolate brownie, a blonde brownie, if you will. It’s a rich, dense dessert bar that can take many different forms, but that, today, has taken the form of a delicious cinnamon bar that will make you forget all about brownies. If you’re an ardent brownie lover and don’t think anything could ever come close to replacing your one, chocolate love, we get that. 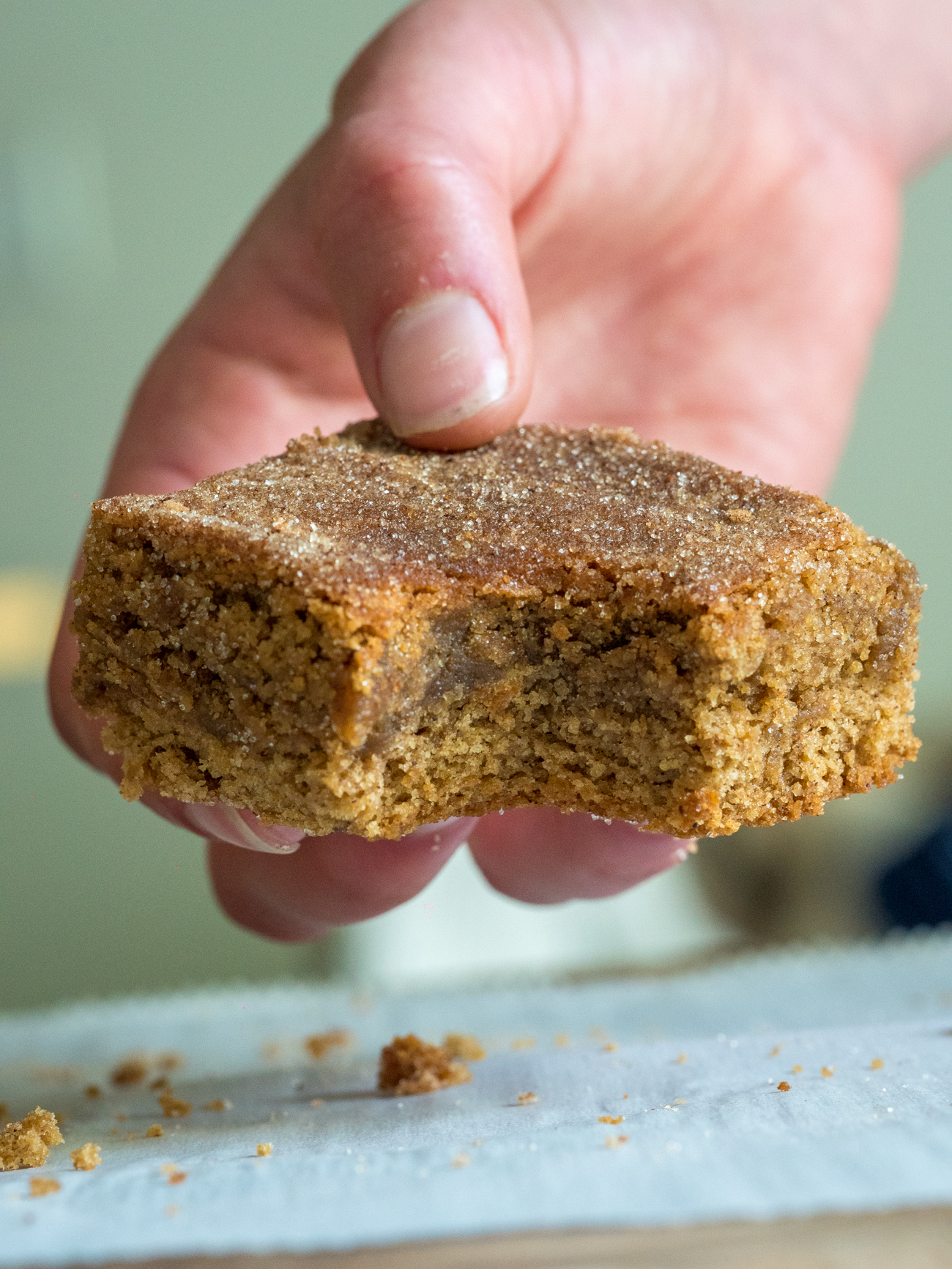 We’re complete chocoholics over here and wouldn’t dream of turning our backs on brownies, but that doesn’t mean we can’t also indulge in a decadent cinnamon blondie now and again. What we love about these is how unapologetically cinnamon-y they are. That’s the point, obviously, but it’s nice to let this workhorse ingredient finally have its time in the sun. Cinnamon plays a crucial role in so many recipes and think about it – how often is it the main flavor of a dish? Not very often, which is a shame. 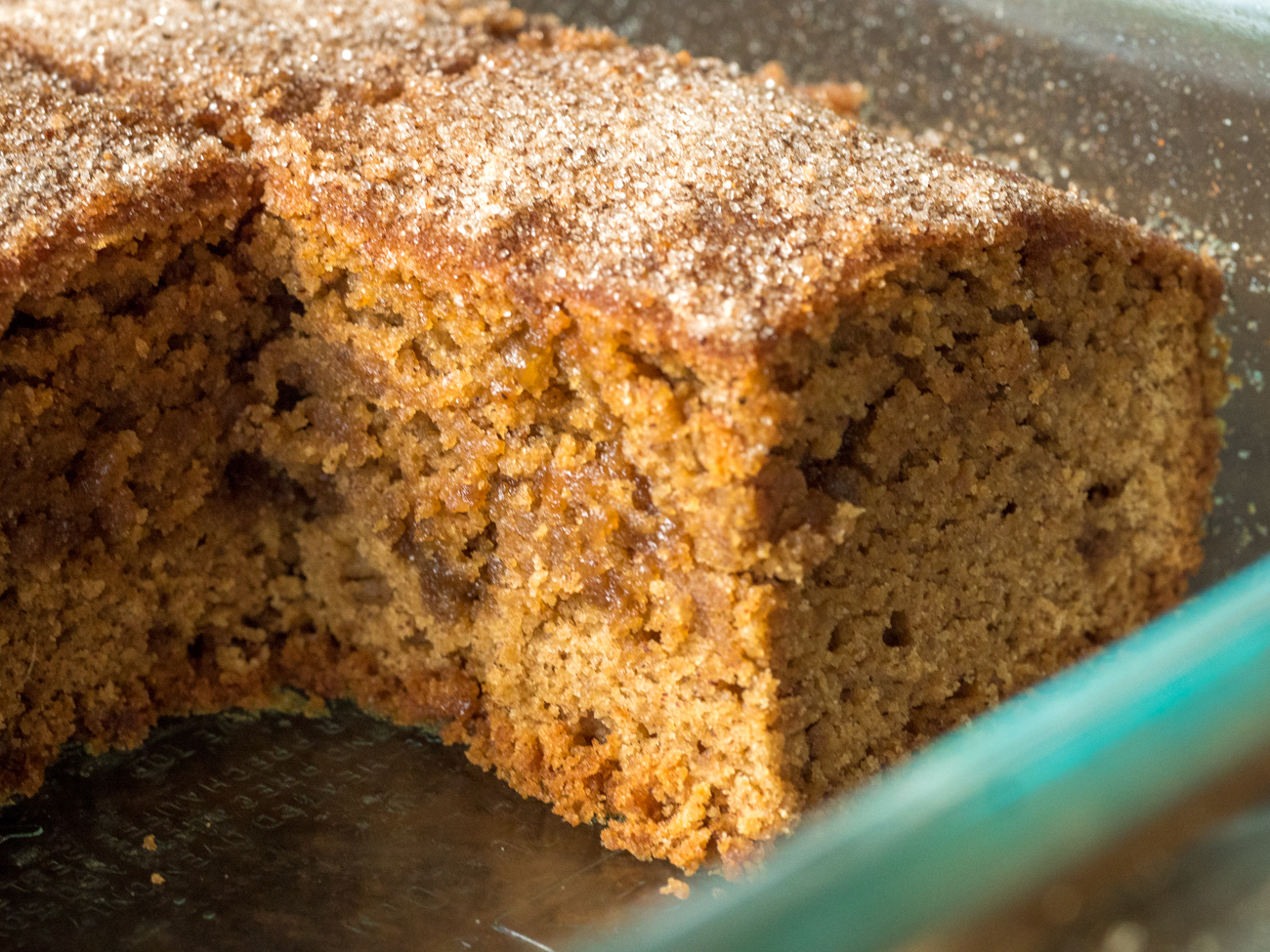 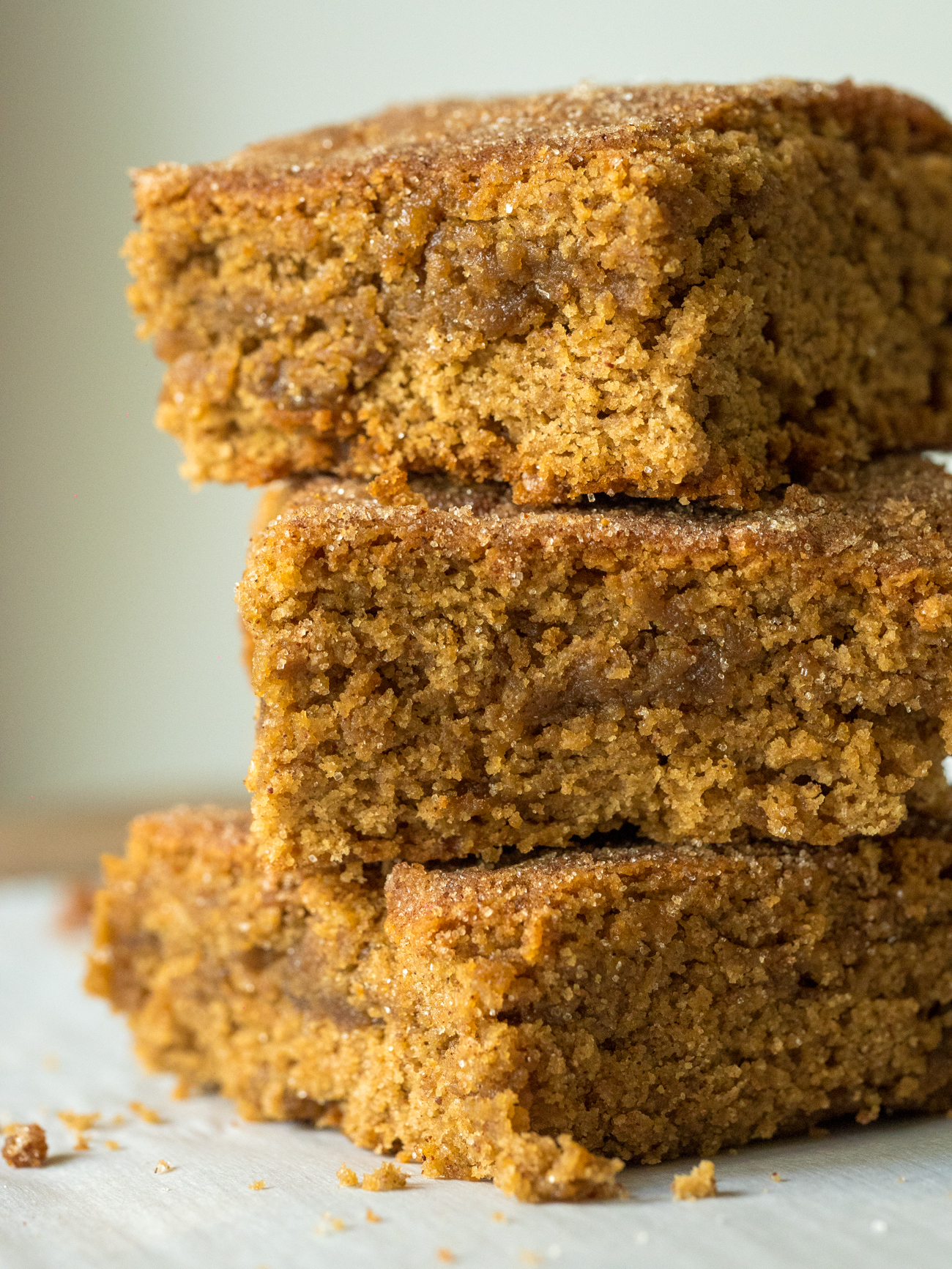 Brown sugar, butter and vanilla extract complement the cinnamon here, and everything bakes together into a blondie that blows all others out of the water. It’s perfect for fall – or really anytime the craving strikes – and it’s about to be one of your new go-tos. 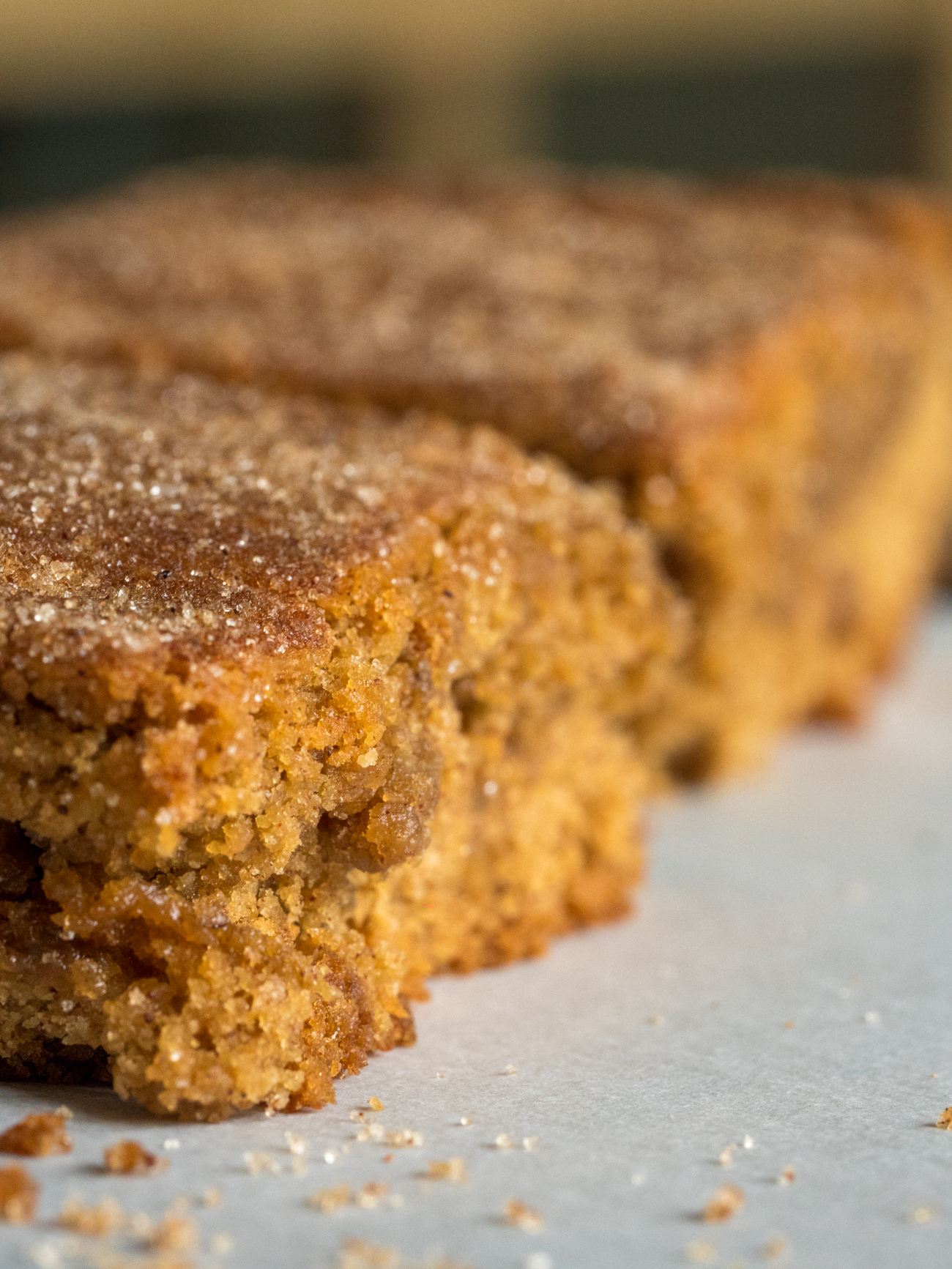 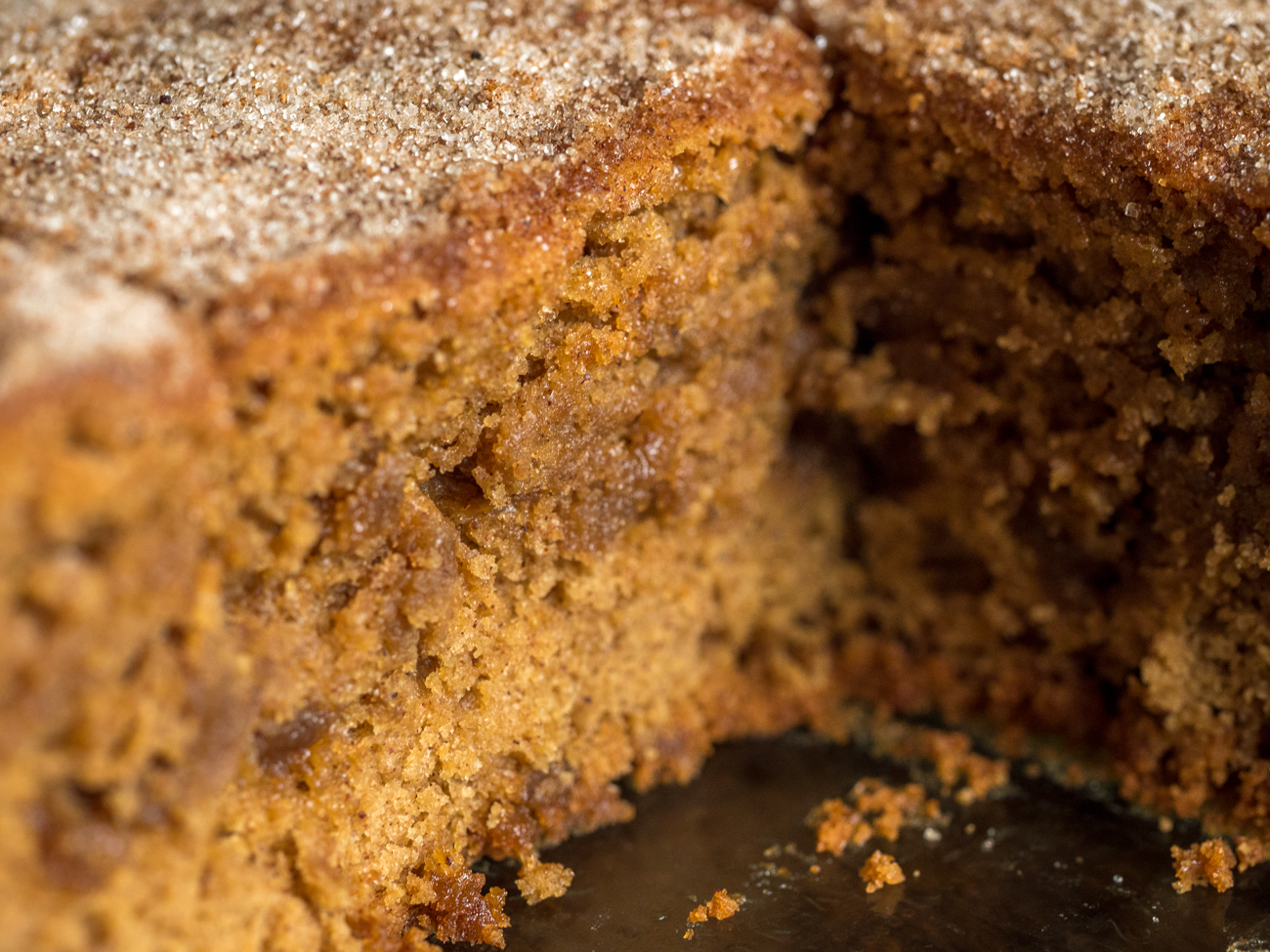 Recipe adapted from House Of Yumm