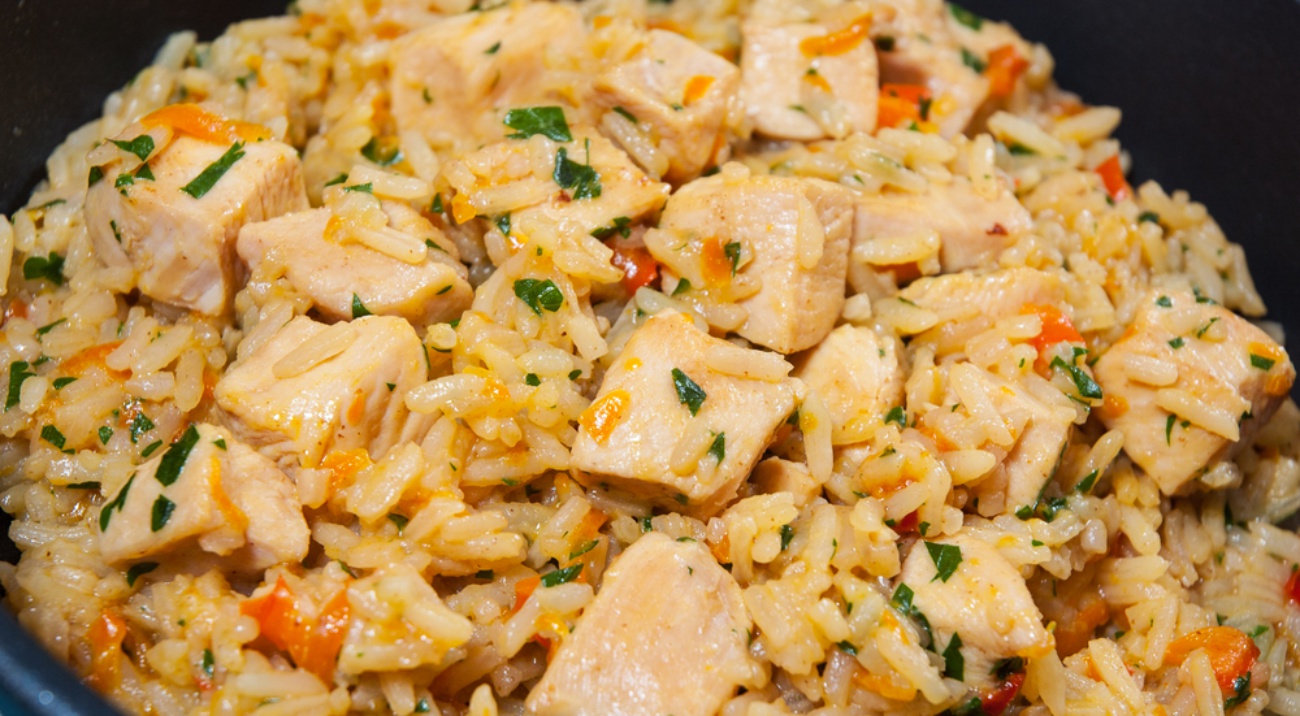 Chicken bog is a regional American dish that hails from South Carolina, and there’s good reason that family recipes for it have continued to be passed down for generations. It’s a simple and rustic dish, a cross between a gumbo and a rice pilaf, that is everything American comfort food should be.

The ingredients are simple and the process is too, but the amazing flavor comes from slow-cooked homemade stock and chicken. Traditionally, a whole chicken is simmered until cooked through and then rice is added to absorb all of that delicious liquid. While every family has their own version of chicken bog, the tried and true classic is chicken, rice, and sometimes sausage. Our version subs some tender veggies for the sausage and adds the quick step of toasting the rice for some nice additional nutty flavor. And we just love ours topped with a little bit of hot sauce. 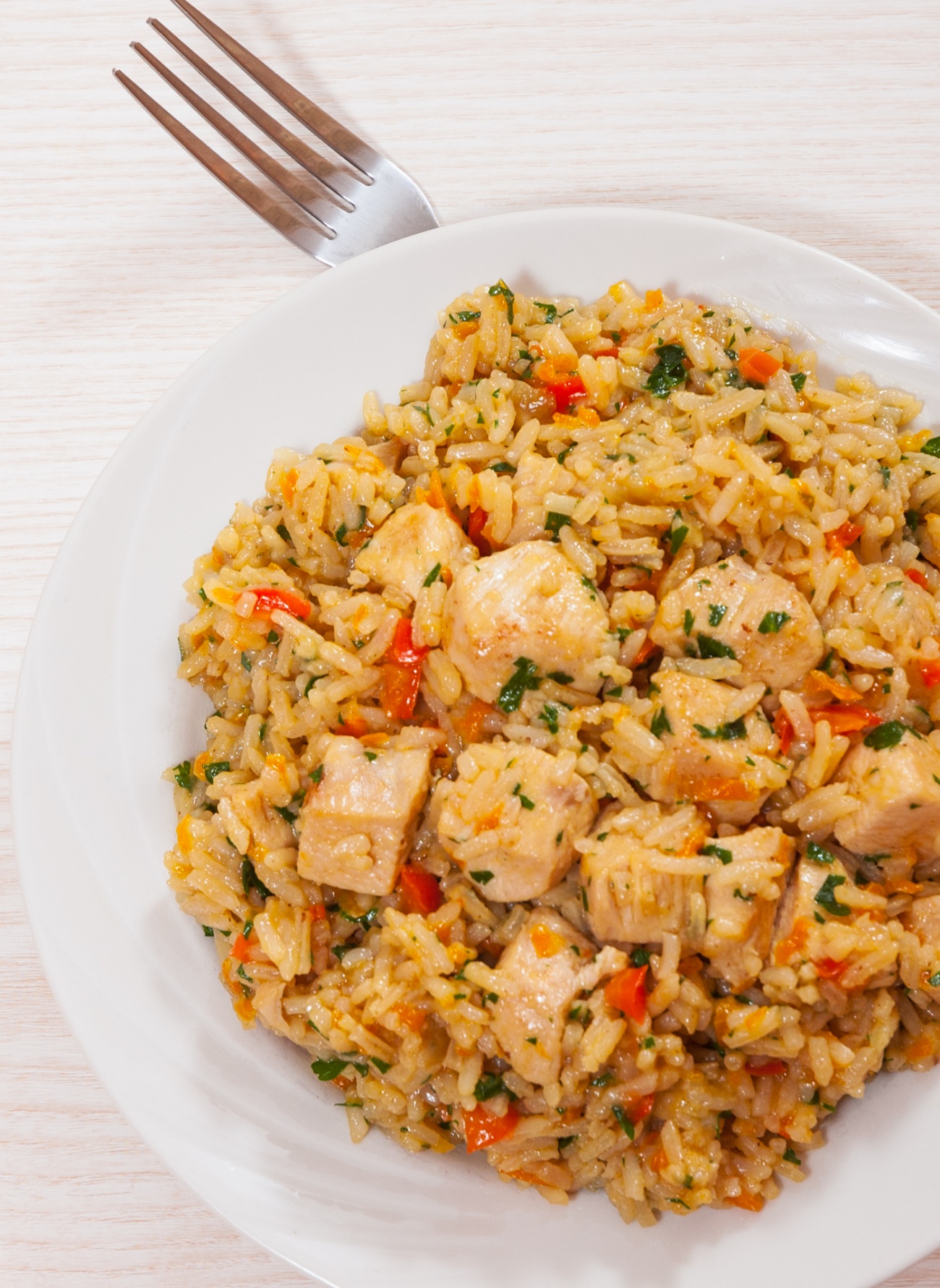 Chicken bog has been a part of South Carolina history for hundreds of years. Dating as far back as the 1700’s and up until the Civil War, South Carolina was the largest producer of rice in the nation. The dish is probably called a bog because the rice gets “bogged down” in that wonderful stock, or possibly because of the boggy landscape that exists in the area in which it originated. In any case, it’s a comforting, hearty, and tasty dish that is the perfect thing to cook up for a hungry crowd.