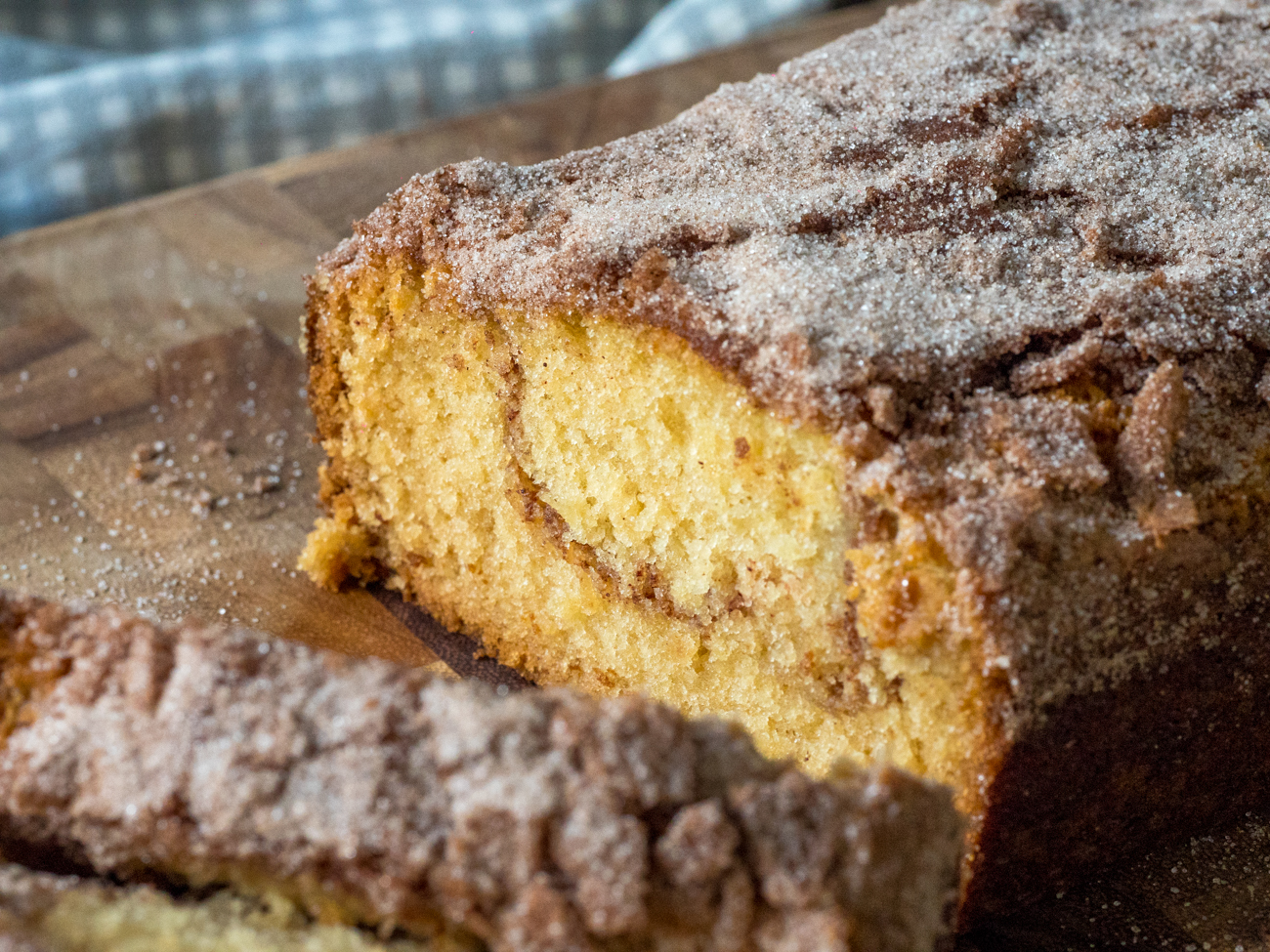 You may well remember the Amish friendship bread your mom and her friends made and passed around to each other growing up, resulting in delicious sweet, baked confections that you would look forward to any time you saw the infamous starter in action. For those of you that aren’t familiar with Amish friendship bread, we’ll break it down for you: typically, this is a bread that’s based on an easy, sweet, sourdough starter. 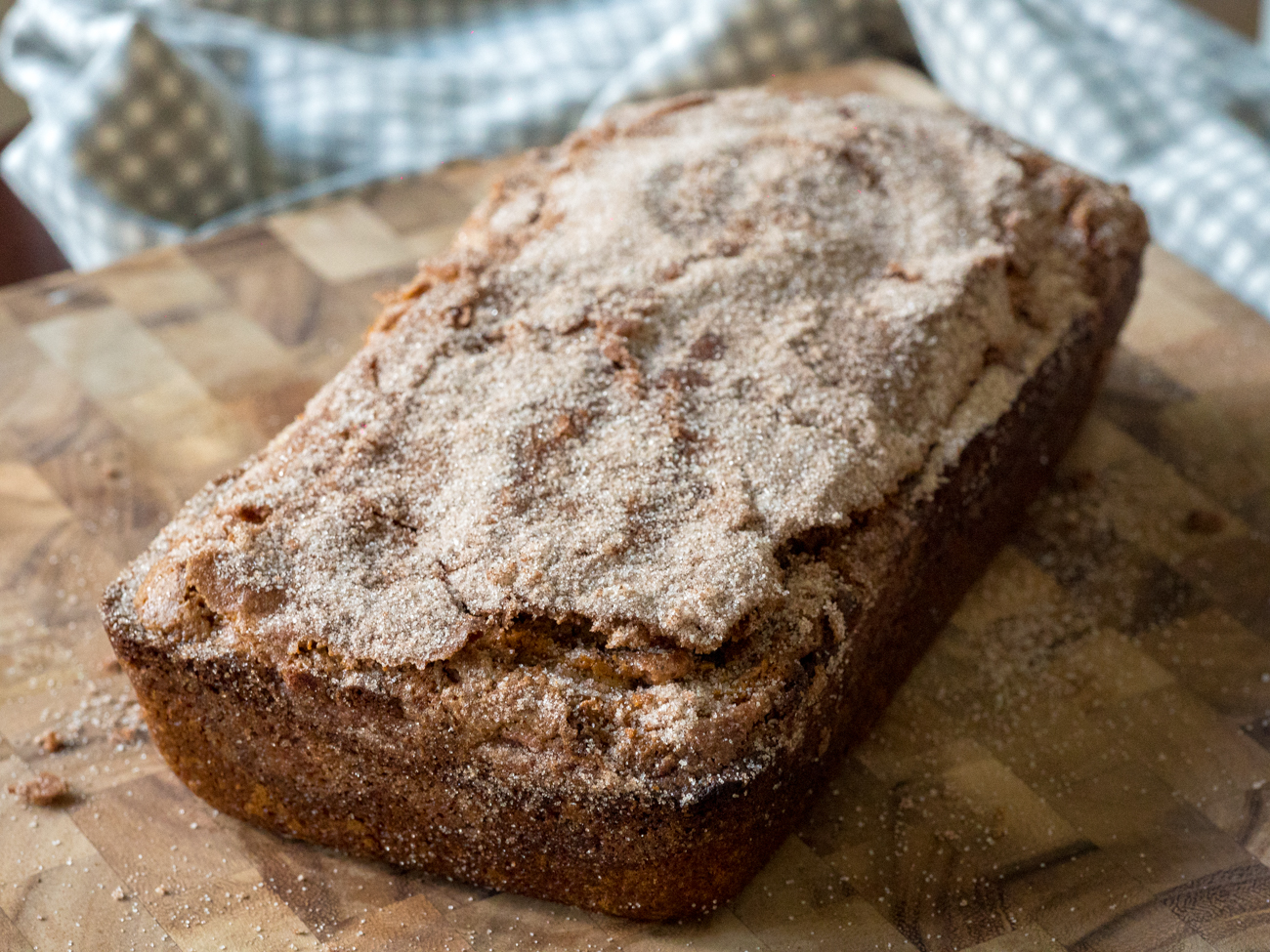 What makes it a friendship bread is that you can easily make the starter, then, once it’s ready, pass it on to friends who can make their own friendship breads with starters they can also give to friends. It’s a tasty, beautiful reminder of the fact that food really can bring people together.


That being said, the original starter may be ridiculously easy to make, but it does take over a week before it’s ready to bake with…which is why we were so excited when we realized we could make a no-starter Amish friendship bread. A cinnamon no-starter Amish friendship bread! Oh my goodness, this stuff is crazy yummy and supremely addictive. It’s just as good as the ones we grew up with and perfect for those days when we get a hankering for it and just can’t bear to wait 10 days for the starter to be ready. 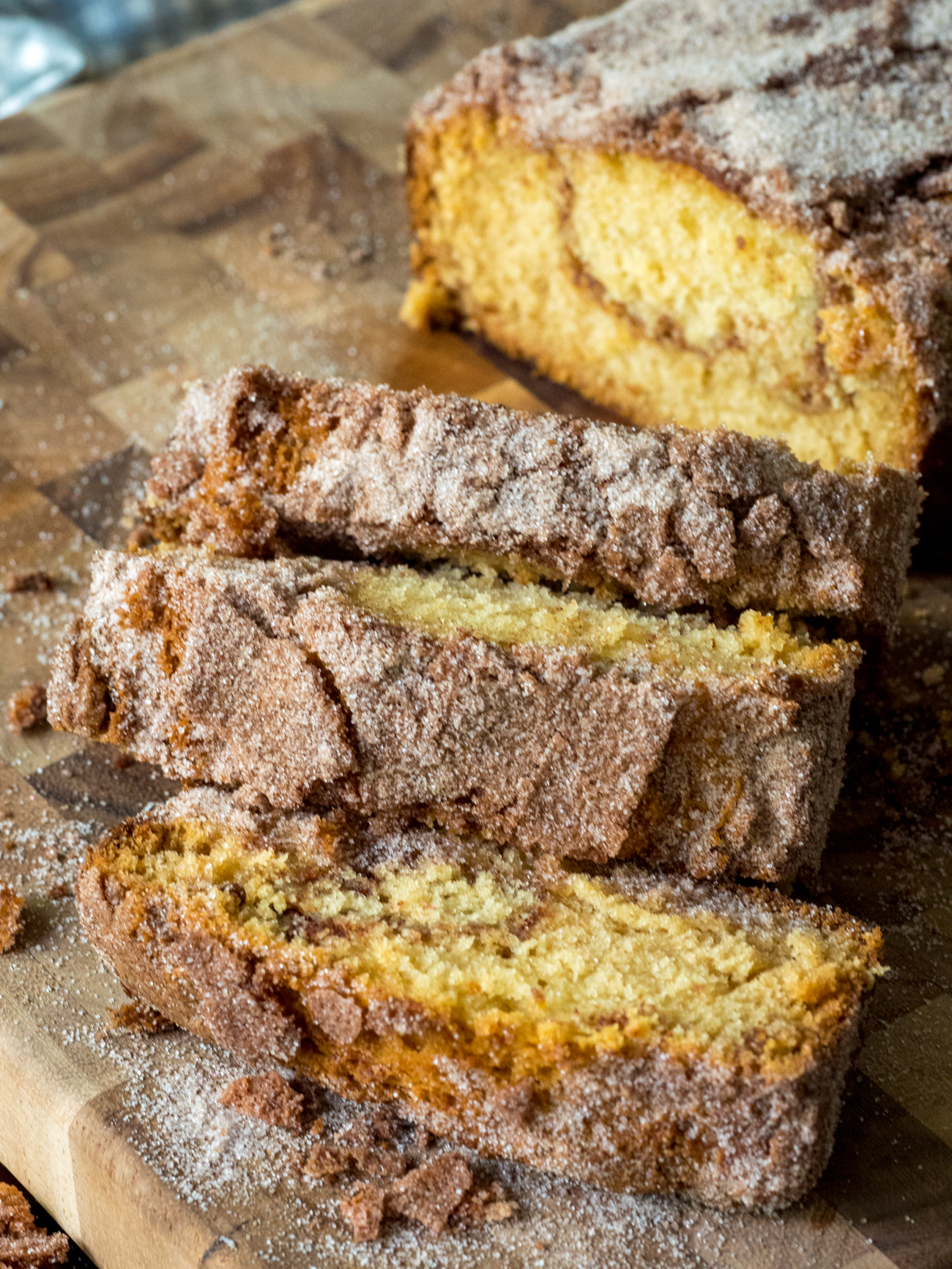 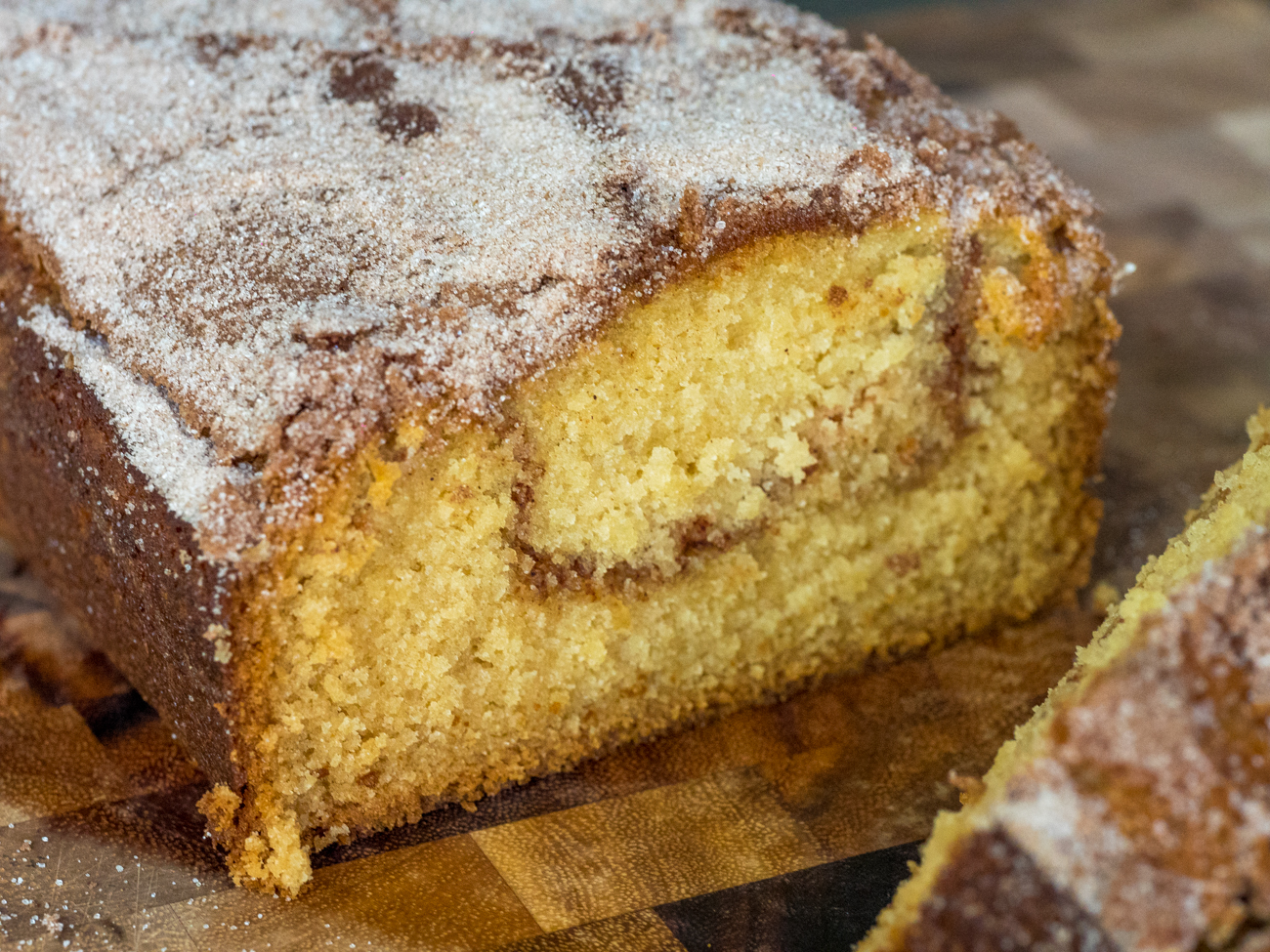 This loaf isn’t too sweet, but it’s got a cinnamon sugar swirl running through the middle of it and sprinkled on top, and that stuff is sort of a show stopper. The buttermilk in the recipes keeps this light and fluffy – believe us when we say you could have five slices and still want more…it’s like magic! 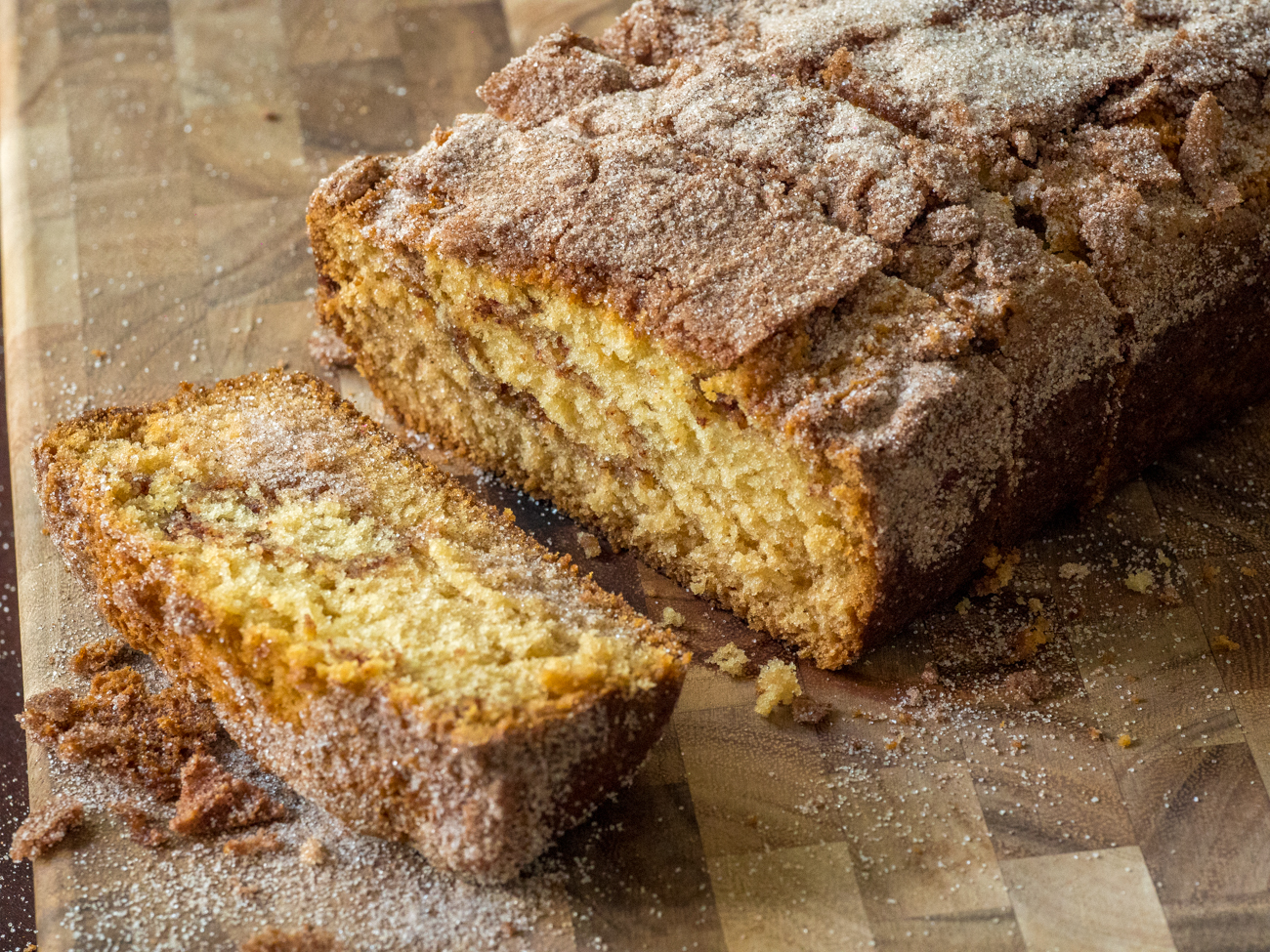 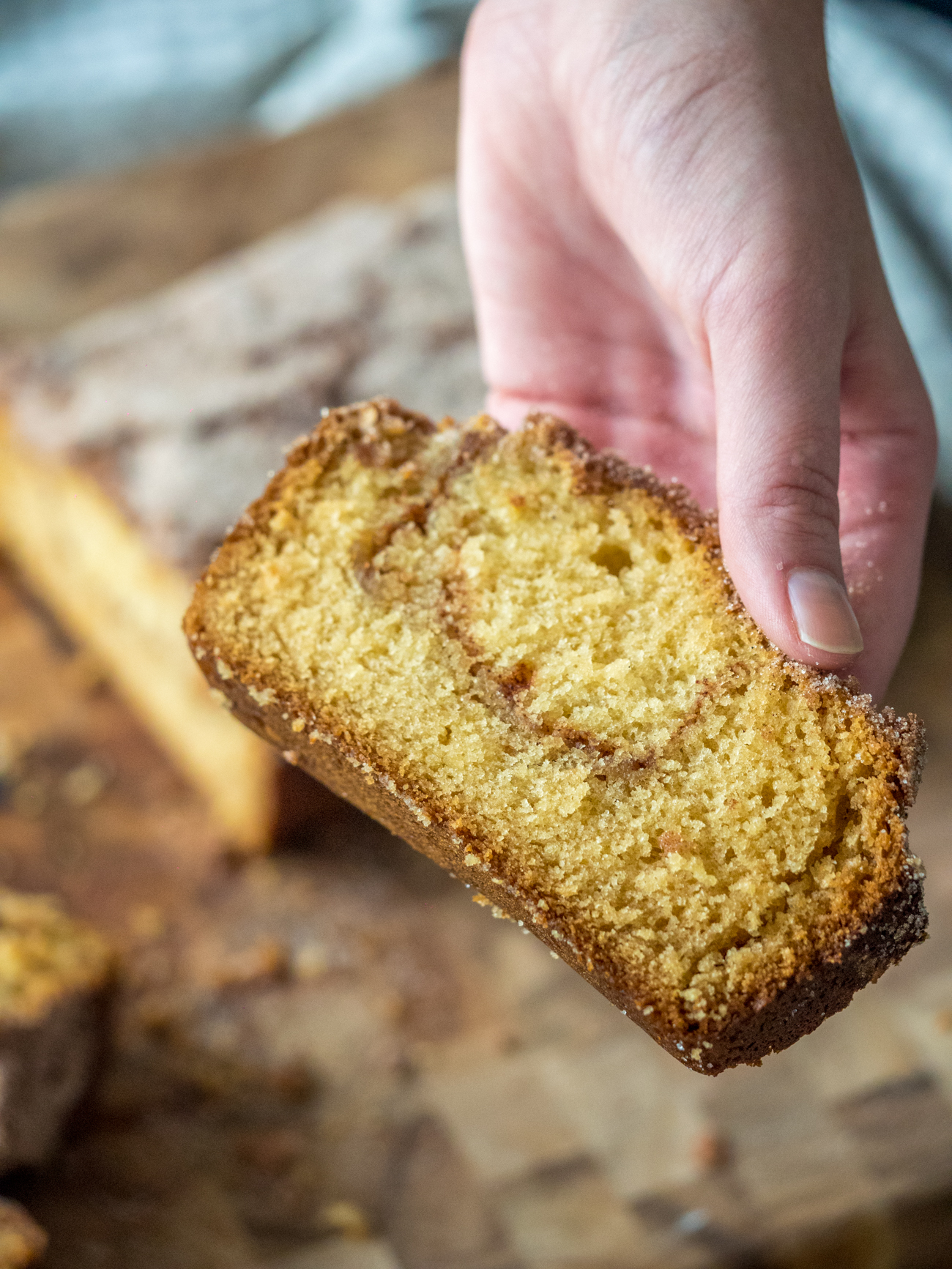