Alton Brown is a television personality, food show presenter, author, and actor made popular by his show, Good Eats. He is known for diving into the science behind cooking, telling his audience why certain ingredients act the way they do, and why recipes work (or don’t work). All throughout his career, Alton has been known to discredit what he calls “Unitaskers,” – kitchen gadgets with only one purpose. In the video below, he lists off the top Amazon unitaskers and gives them his scathing review. We’ve highlighted a few of our favorites, but you can see the whole thing by watching the video below! 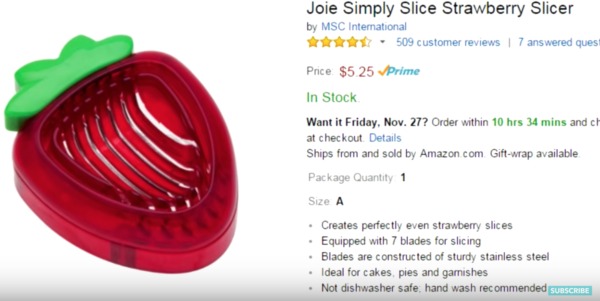 Sure, you could just slice your strawberries with a knife like a heathen. but why do that when you can spend five dollars plus shipping and handling for a slicer that will probably break after two uses? As Alton Brown says, “I would argue that this is actually a training device that teaches children not to reach for everything that’s pretty.” 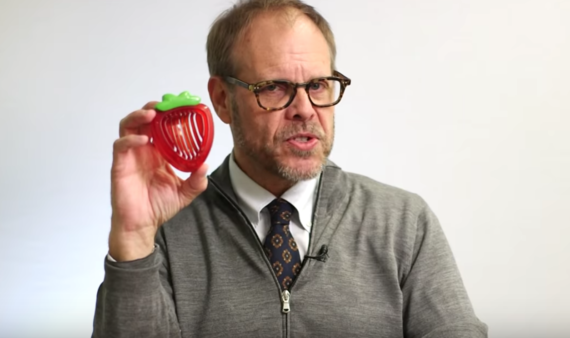 For the edgy baker, this pan features a design that makes a pan full of brownies that all have edges. Why someone would spend thirty-five dollars for that is… questionable in and of itself, but even more puzzling is why they can’t just pour their brownie mix into a muffin pan! That will give each brownie a nice crisp edge as well. 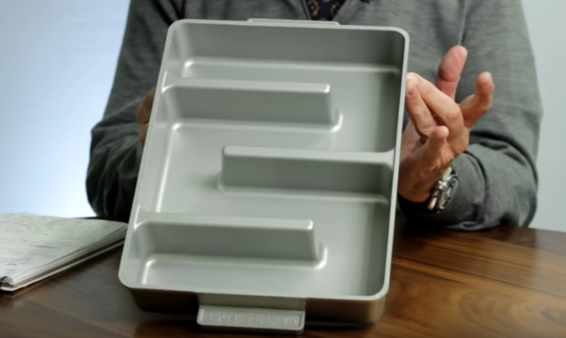 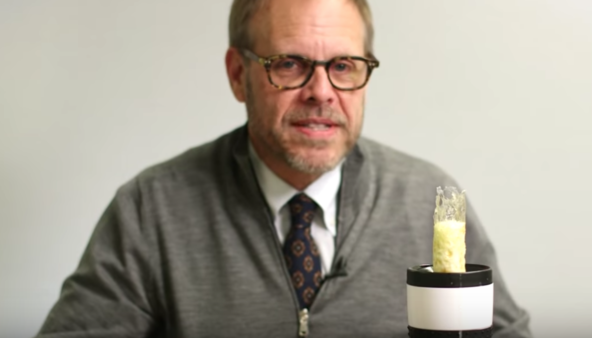 We saved our favorite for last… the Rollie. This device’s sole purpose is to cook eggs into a giant roll that pops out of the top like a weird, rubbery jack-in-the-box. We didn’t know there was such a demand for egg-logs! Not only does this device take about 15 minutes to produce the egg-log, but the reviews tell us that it breaks after only a few uses. 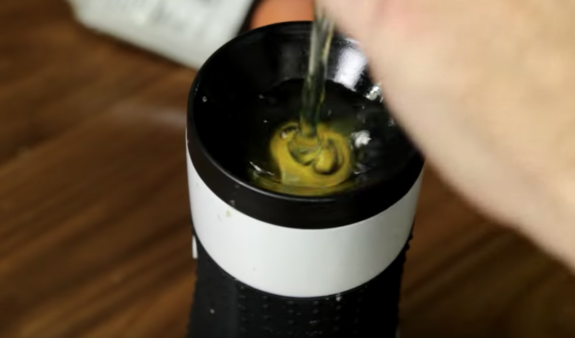 See the rest of these unitaskers in the video below!