More Than 1.5 Million Americans Could Be Allergic To Sesame Seeds

According to a new study that has been released by Northwestern University’s Feinberg School of Medicine, shows that there are more Americans than previously counted that turn out to be allergic to sesame – and in addition, are at greater risks of ingestion due to a lack of product labeling.

Over 1.5 million US residents, or 0.49% of the population, have a sesame allergy, The report, which published in the journal JAMA Network, finds that there are over 1.5 million US residents that have a sesame allergy – that is 0.49% of the population. Out of that percentage, more than 1.1 million of them have received a formal diagnosis. 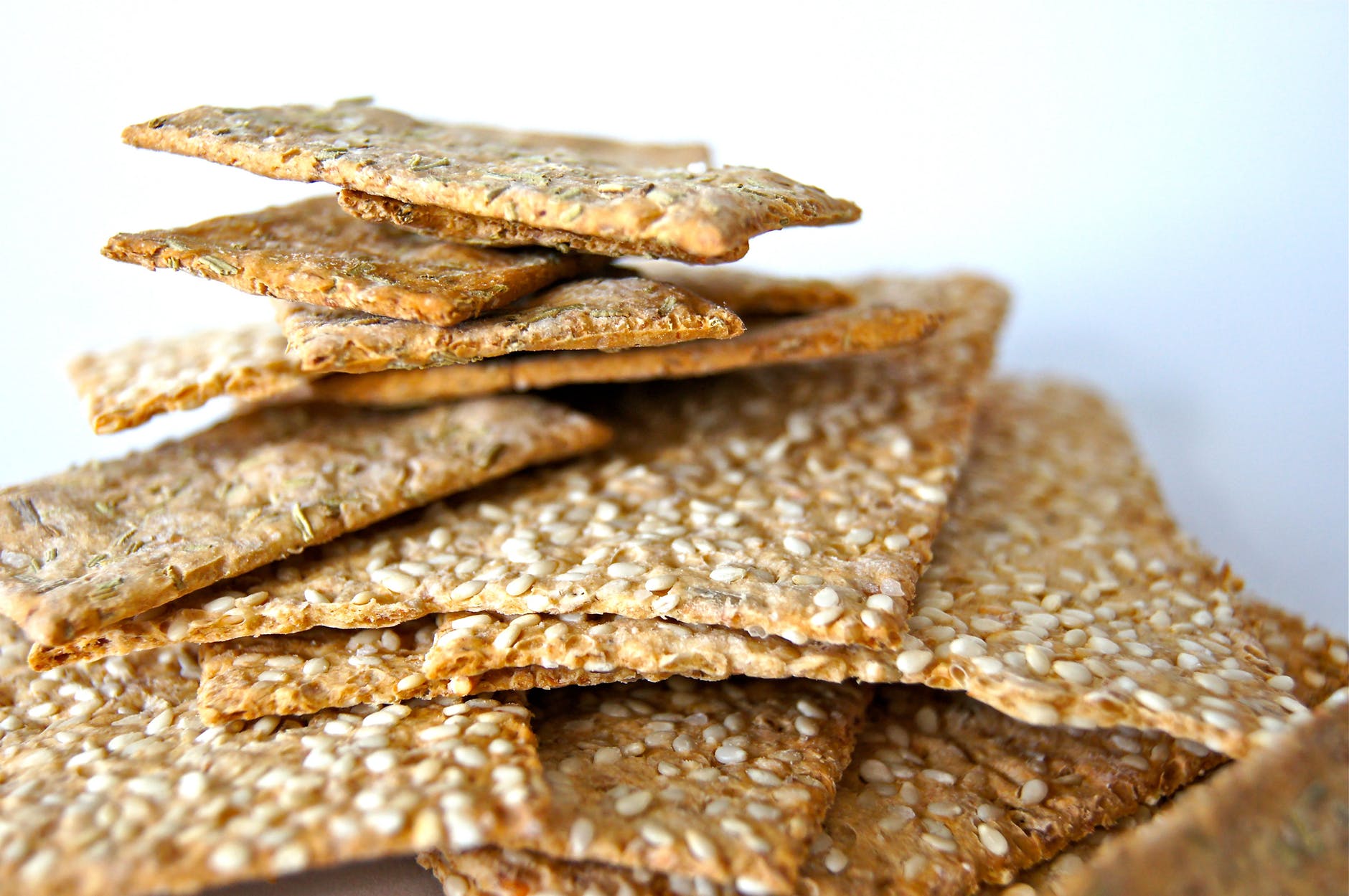 “Our study shows sesame allergy is prevalent in the US in both adults and children and can cause severe allergic reactions,” says senior author Dr. Ruchi Gupta, who is the Professor of Pediatrics and Medicine for Northwestern.

A telephone survey conducted on more than 50,000 US households had researchers get in contact with approximately 80,000 individuals. 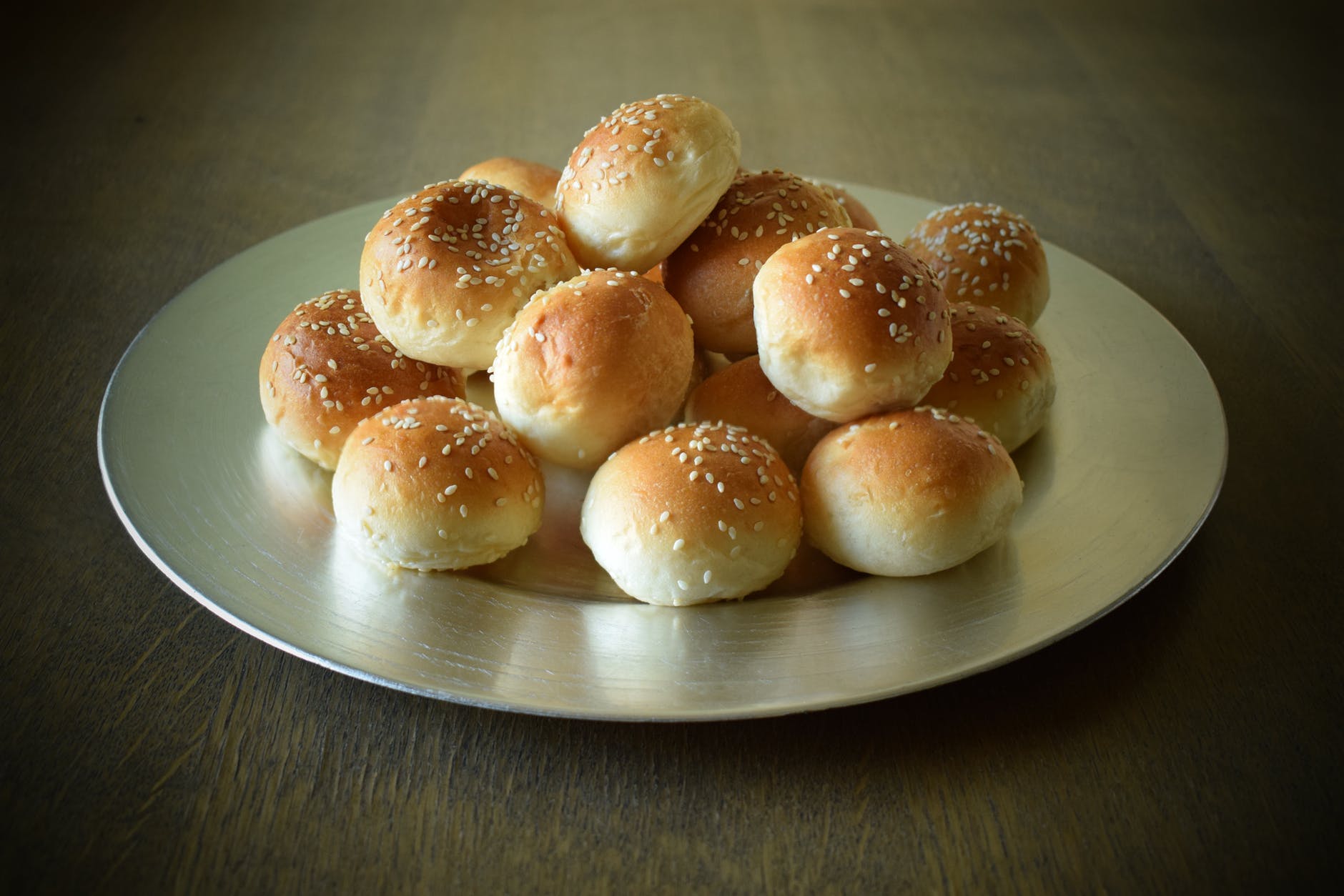 A major cause for concern found by the study was that one-half of children and one-third of adults with a sesame allergy were reportedly self-diagnosed. Among individuals with a “convincing sesame allergy,” 62.2% of them reported a current epinephrine prescription. This is a rate that is comparable to both children and adults with a peanut allergy.

“Clinical confirmation of suspected food allergies is essential to reduce the risk of unnecessary allergen avoidance as well as ensure patients receive essential counseling and prescription of emergency epinephrine,” says lead study author Christopher Warren, who is an investigator for Northwestern’s Center for Food Allergy and Asthma Research.

Emergency room visits were also a common occurrence among those who were the study subjects – quite possibly because sesame doesn’t have to be included in ingredient lists like peanuts and dairy or other top allergens.

Gupta says, “Sesame is in a lot of foods as hidden ingredients. It is very hard to avoid.”

For example, many consumers don’t realize that seeing something like “tahini,” on a food label, means that sesame is an ingredient. So, until it’s legally required to be put on a label as an allergen, people will have to do their own investigations when buying food.

“Patients with suspected sesame allergy need to be vigilant, as symptoms — including severe symptoms — do occur,” Jennifer Protudjer, an epidemiologist for the University of Manitoba, who was invited to review the study findings for JAMA, warns The Post. “Many sesame allergic patients do not carry an epinephrine auto-injector, which is the only known life-saving medication in the event of a severe allergic reaction.”