Is there a more iconic summer treat than watermelon? There’s just something so magical about biting into that crisp, watery, slightly sweet fruit on a hot summer day. Aside from being a refreshing treat, watermelons are packed full of surprises. Go ahead and check out the list below for some quick and interesting watermelon facts! 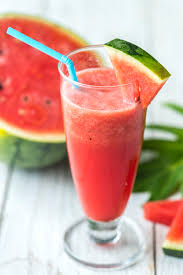 Like the name suggests, watermelon contains quite a bit of water. How much? About 92% of the melon is water! This fruit is far less acidic than other fruit juices, so drinking it won’t cause stomach problems or acid reflux. Juice from a watermelon contains lots of B vitamins, as well as an amino acid called citrulline, that helps soothe and restore sore muscles. Studies show that athletes who drink watermelon juice have quicker recovery time and fewer sore muscles the next day. 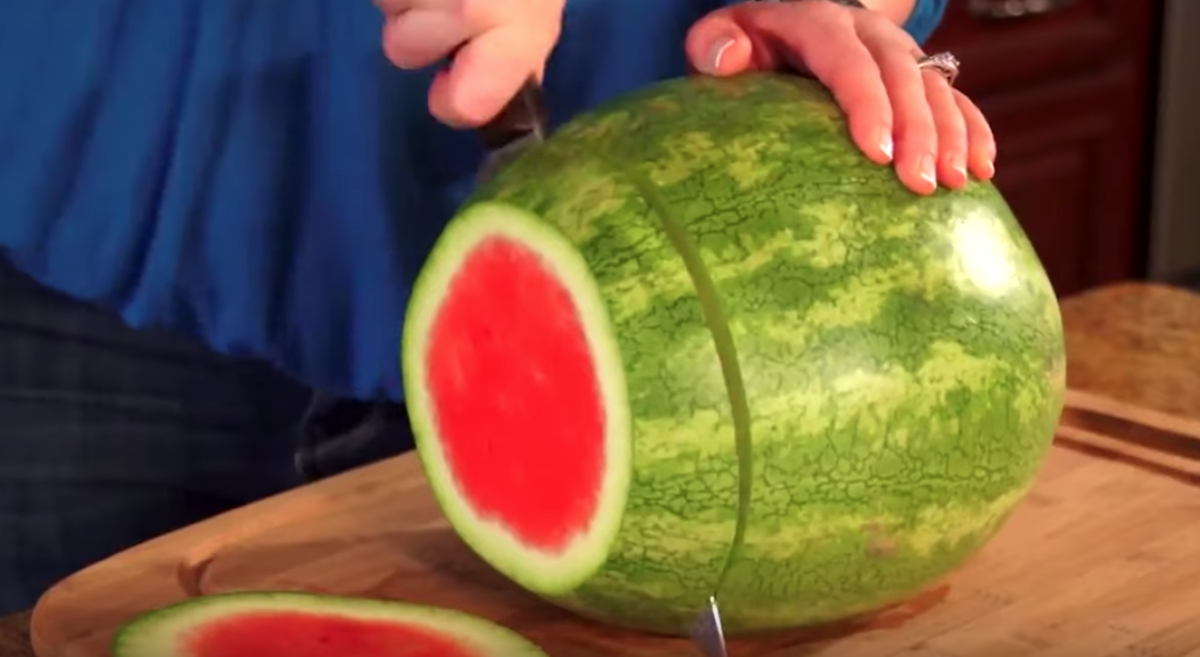 Not only are ripe watermelons usually sweeter and juicer, but they also pack a ton of nutrients. Several studies tested out watermelons in three different stages – white, light pink, and red. The unripe watermelons had almost no beta carotene and fewer nutrients overall. The ripe fruits had more antioxidants and more vitamin C.

How To Pick A Ripe Watermelon 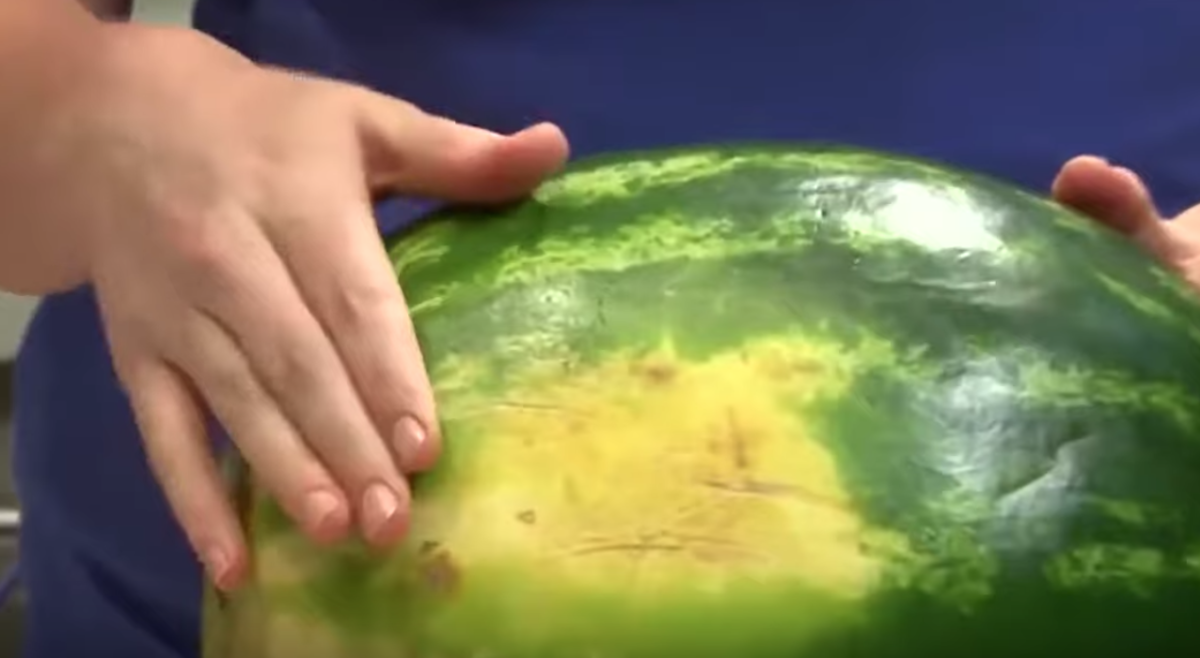 There are a few things to look for when picking out a watermelon. First of all, it will be heavier than you think it should be. Next, you should hear a hollow sound when you know on the melon. If you hear a dull thud instead, it means the watermelon is either over, or under-ripe. Finally, if you turn the watermelon over to reveal the spot on the bottom where it rested on the ground, you should see a pale yellow color. If it’s any other color, the melon isn’t ripe! 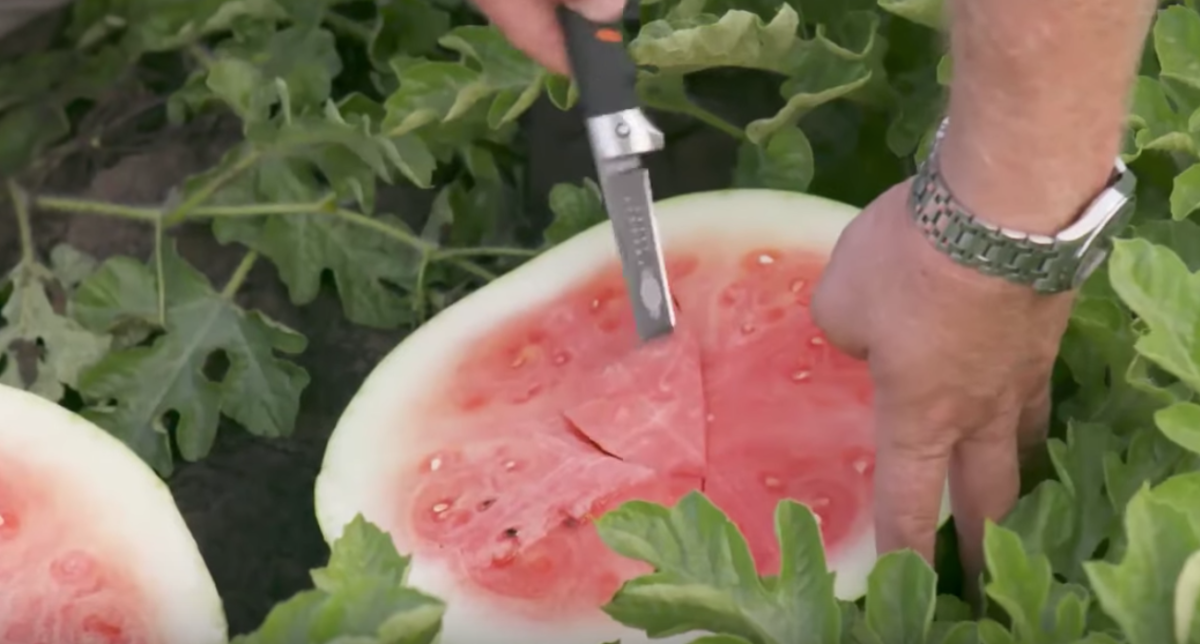 Most of us would agree that watermelons are fruits, right? Well, there is actually quite a debate on how exactly to classify them! Botanically speaking, watermelons are fruits like tomatoes are technically fruits, which is to say, the seeds develop in the flowering plant instead of the roots or leaves. However, the argument is that watermelons are in the same family as other gourd vegetables such as cucumbers and pumpkins. They are planted each year from seed, they are harvested in one fell swoop, and the remaining vegetation is cleared out. Plus, there’s the fact that watermelon was named Oklahoma’s state vegetable… so…

It’s Ok To Eat The Rind 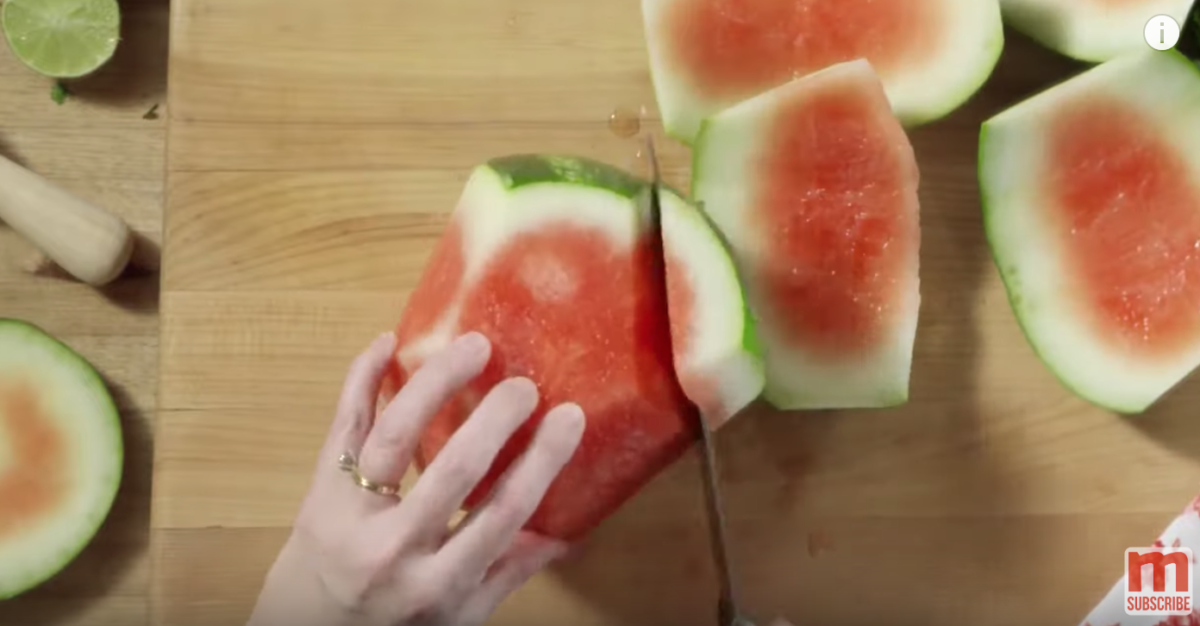 Most of us eat the delicious red, juicy part of the fruit (or veggie), and then throw away the green rind. However, it’s totally safe to eat the rind! Of course, chowing down on the rind might not result in the best flavor. Plus, it’s super tough and might be difficult to chew. You can chop it up and use it in place of cucumber in your favorite salads, or soak it in a brine for a pickled rind, or even make watermelon candy from it!

See other watermelon facts in the video below!