Who doesn’t love a slow cooker meal? They are quick and easy, and the slow cooker does all the work for you while you go about your day. It’s so nice coming home to a kitchen full of delicious smells and a meal all ready to go for you and your family. However, there are some key things that you should know about using a slow cooker. Here are the top 5 most common mistakes people make, and how you can correct them for an even better slow cooker experience! 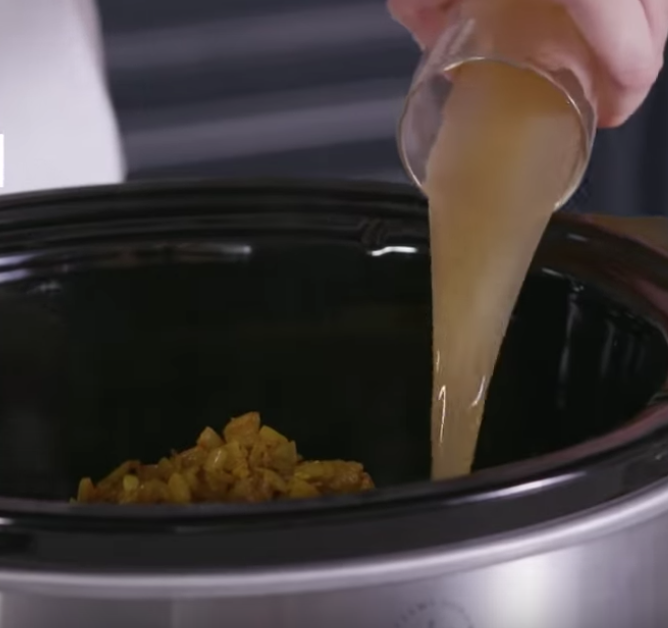 When converting a stove top recipe into a slow cooker recipe, a lot of people keep the amount of liquid the same. Unfortunately, this only makes for a bland meal in the slow cooker. Since liquid evaporates differently when it’s simmering in the crock pot all day, as opposed to the higher heat and quicker cook times when prepared on a stove top, adding too much liquid causes less of a concentration of flavors. Easy ways to cut out liquid include draining the canned items such as tomatoes or canned veggies and using less canned broth.

Not Covering Your Slow Cooker With A Paper Towel 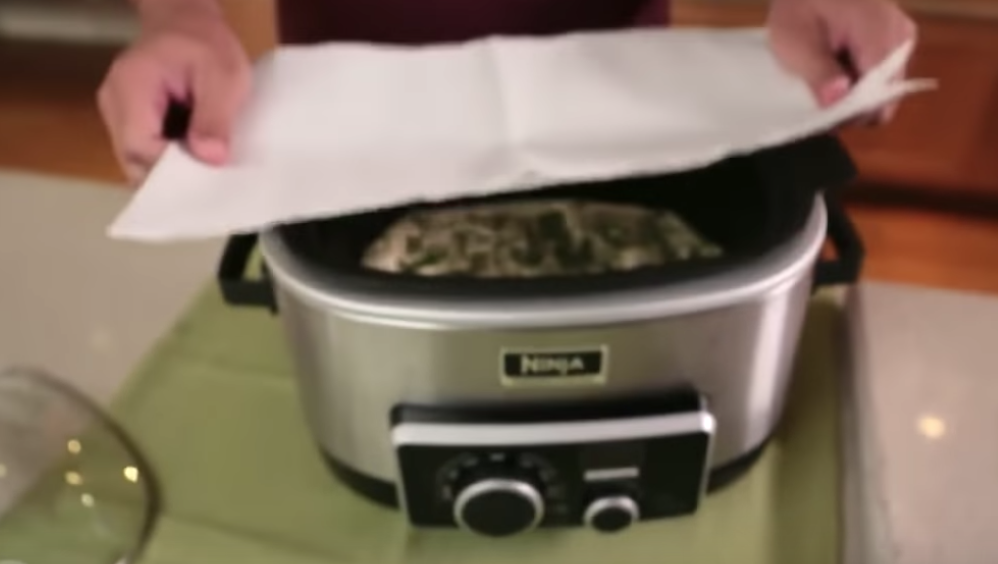 Odd though it may seem, covering your slow cooker with a paper towel might just make the difference from a good meal to a fantastic meal! The condensation dripping off of the lid can add up to half a cup of water over the period of 6-8 hours. For some crock pot recipes, this isn’t a big deal, but to others, this could really make a huge difference! If you’re making dessert in your slow cooker or going for crisp veggies or a crunchy top, placing a paper towel down before securing the lid will make all the difference.

Cooking Anything On High 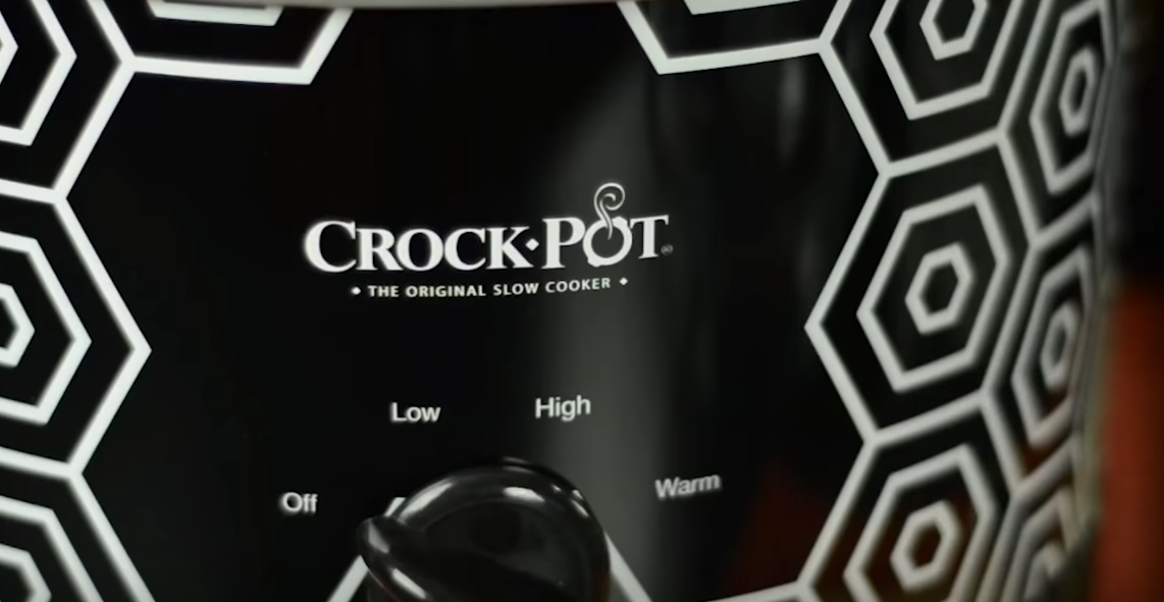 We know what you’re thinking – why is there a high temp option if we shouldn’t even use it? Short answer: We don’t know. But, according to many chefs and food scientists, you should really stick to the tried and true, “Low and slow” method of cooking, especially when it comes to meat. Cooking meat on high for a shorter amount of time often leads to dry meat that falls apart. 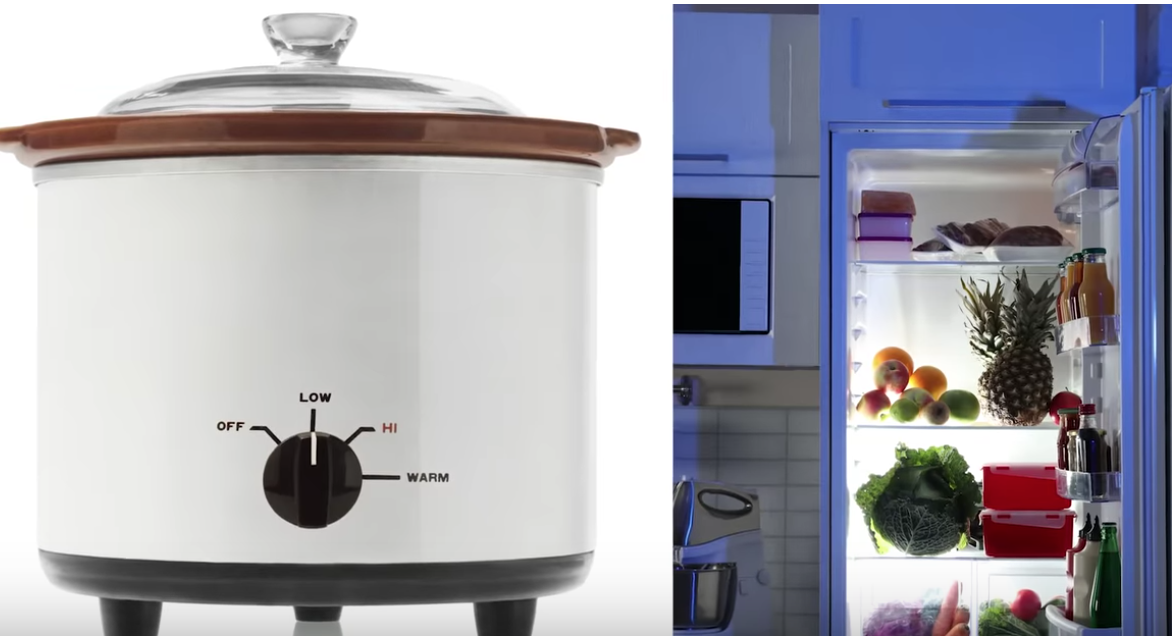 What’s the easiest way to store leftovers from a slow cooker meal? By putting the whole thing in the fridge, right? Wrong! This is actually a recipe for food poisoning. Placing warm food in a warm container means it probably won’t cool down fast enough, giving bacteria a chance to grow on your food. On the same note, heating up leftovers in the slow cooker is equally as dangerous. According to the FDA, in order for leftovers to be reheated properly, they must reach an internal temperature of 160 degrees in under 2 hours to be considered safe. There’s no way you’ll get that by placing your leftovers in the slow cooker!

For more slow cooker tips, check out the video below!