The Great Depression changed the way many Americans ate. While most people didn’t actually starve, extravagances in the grocery budget simply could not be indulged. This applied to everything related to dining and so many cooks learned how to budget and stretch their foodstuffs while still providing plenty of nutrition. While your family might not need to be as frugal as people during the Depression did, the rising cost of groceries today has become a source of concern for many. These tips for cooking and grocery shopping from the 1930s can still really help people save money nowadays. 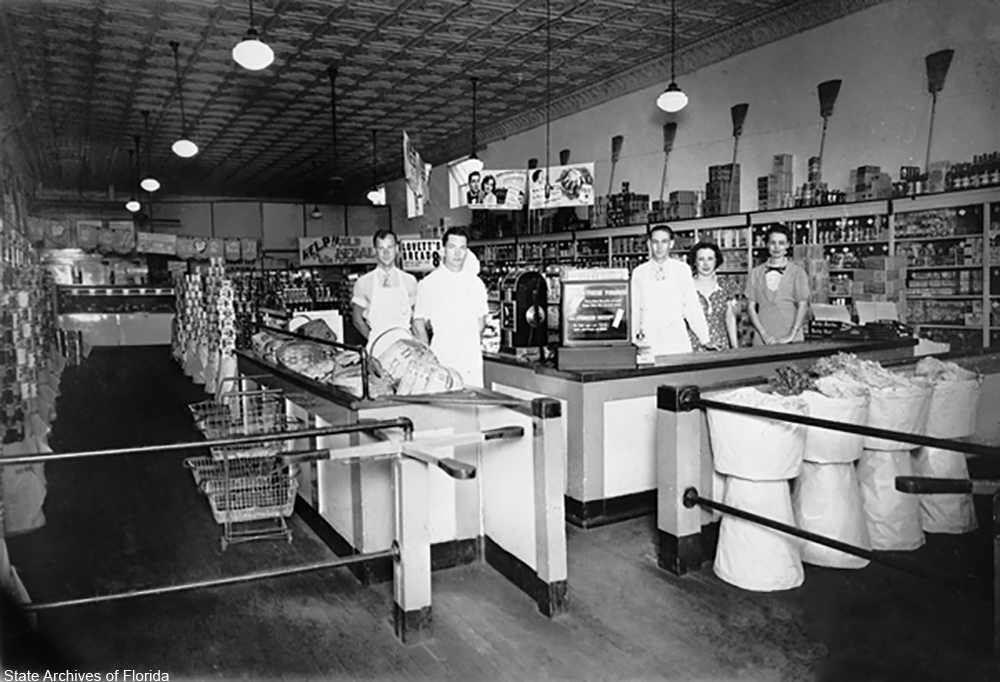 Pre-made snacks like chips and ice cream cost quite a bit of money. Sure they taste great, but not buying them will save on the grocery bill. Many families during the Great Depression didn’t have access to pre-packaged snacks as we know them – instead eating an apple, some popcorn, or some bread (all processed at home) when they were hungry between meals, if they had snacks at all. 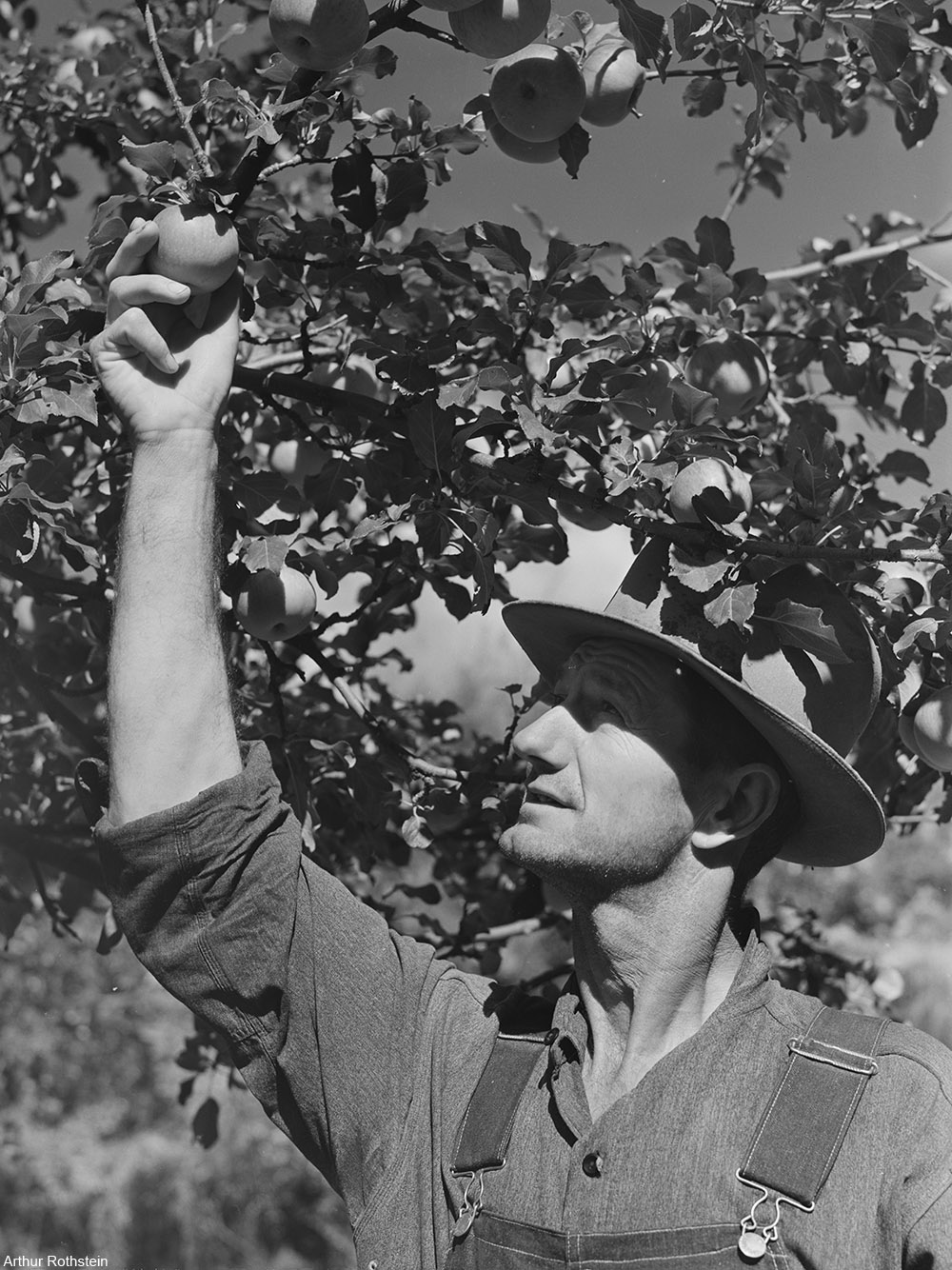 Recipe booklets from back in 1930s-40s suggested serving up plates before they reached the dinner table, that way the cook could portion out everything to make the most of each meal. One tip was to pre-butter the rolls so that each family member got exactly the same (small) amount of butter. These frugal portions over time can save a lot of money. 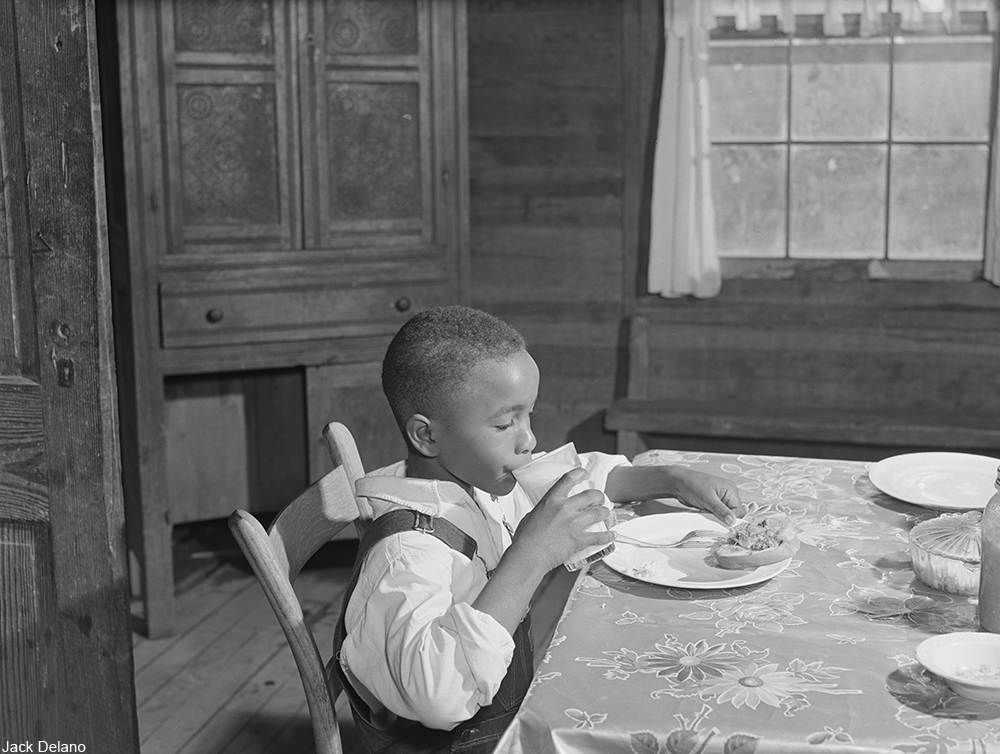 4) Have Breakfast for Dinner

Eating brinner more often can save money. Sausage and eggs is cheaper than steak and arugula with french bread. This is a simple trick that was used often in the Great Depression and during WWII to stretch the food budget, plus it tastes great. 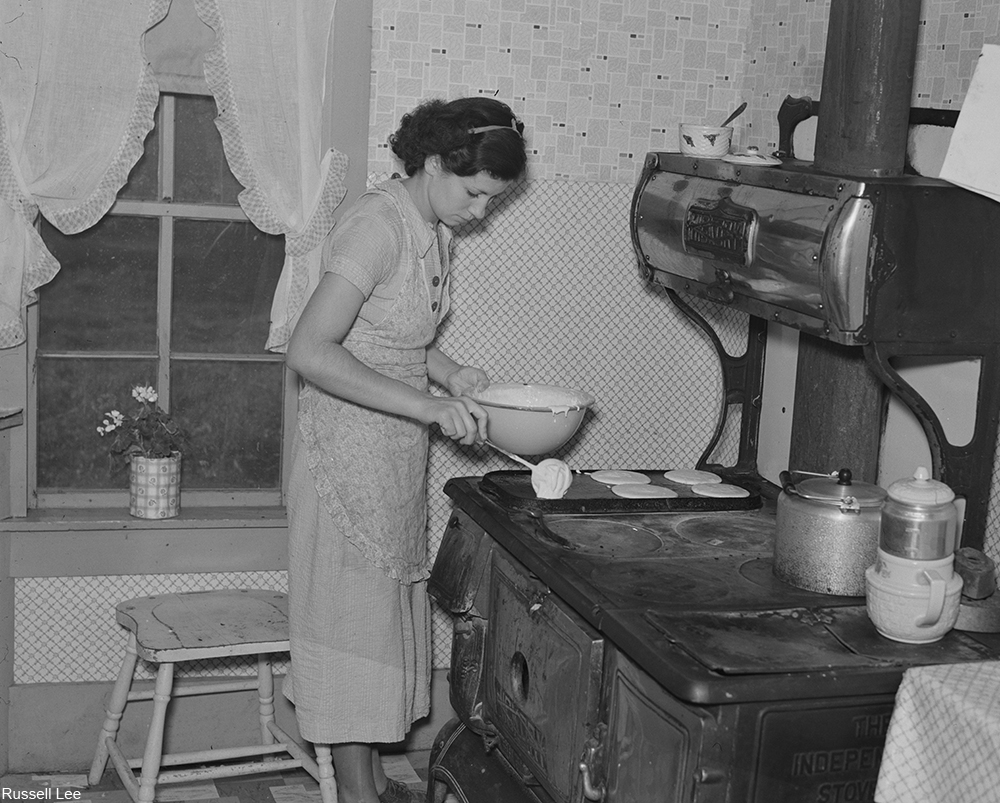 Doing this once a week (or more) can cut down on grocery costs. You can also use less meat with the help of legumes and grains. Lentils can stretch a beef recipe and oatmeal has long been used in meatloaf by savvy cooks who know how to save money. Recipes of the era often included little shortcuts to make the meat last. 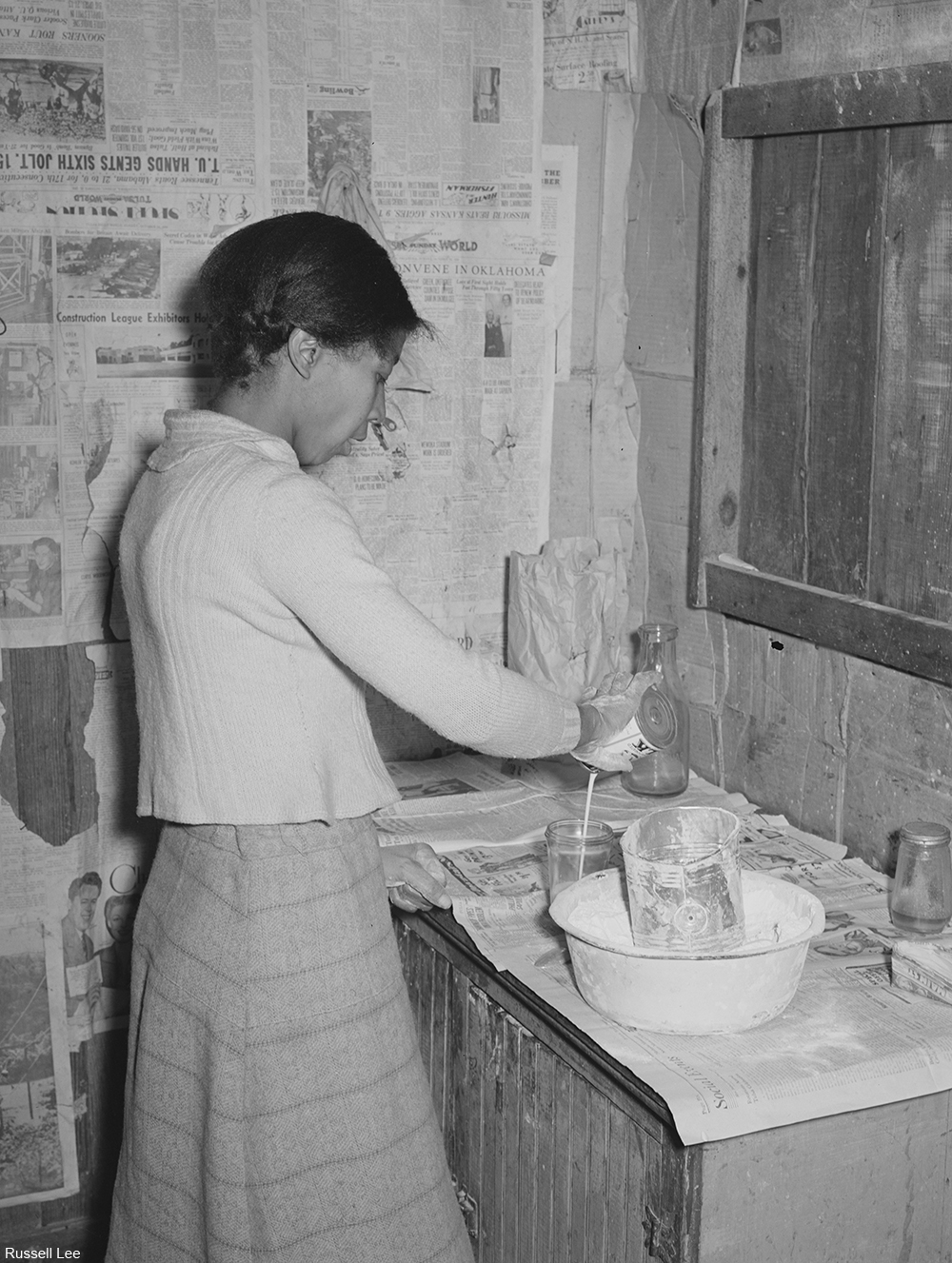 In the 1930s a common tactic to make the most of their food was to can fruits, veggies, and even meat. Today most people don’t can much, but the spirit of not wasting can be found in meal prep as well. Veggies and/ or meat that’s only a few days away from potentially spoiling can be cooked into delicious meals and then frozen, a luxury that many cooks during the Depression simply didn’t have. 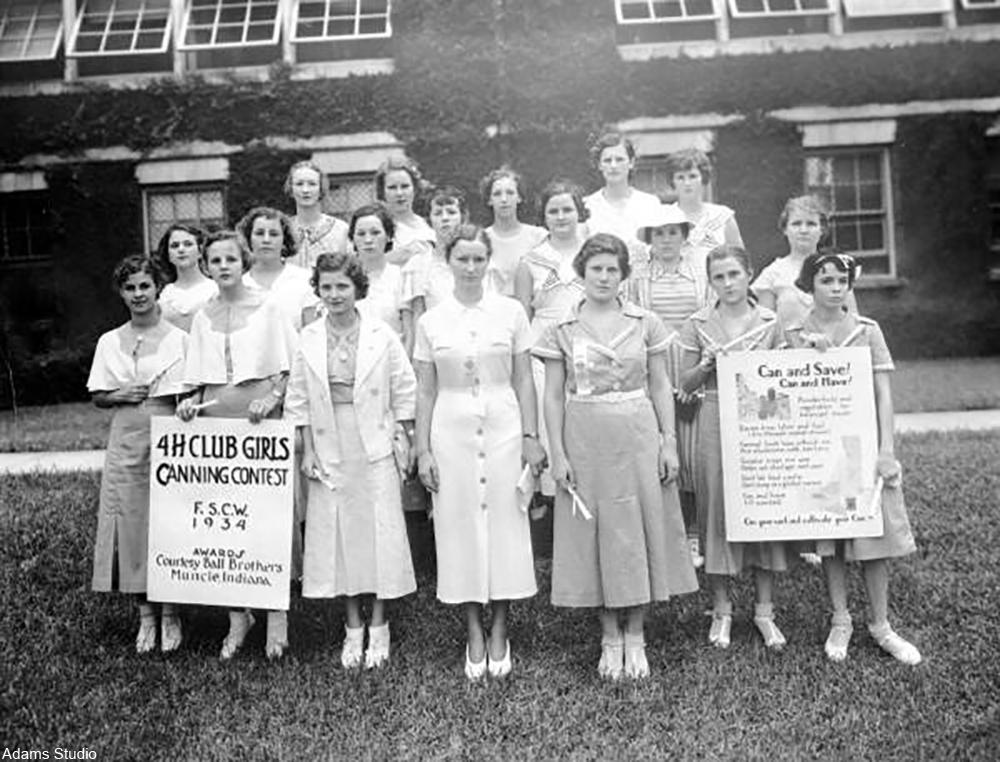 Soups and stews are a cheap and easy way to combine veggies that otherwise we might not think to put together, thereby saving waste. During the Great Depression soups and stews dramatically increased in popularity because of the cost. Scrap meat could be used to flavor the broth and it didn’t matter which veggies you chucked into the pot. 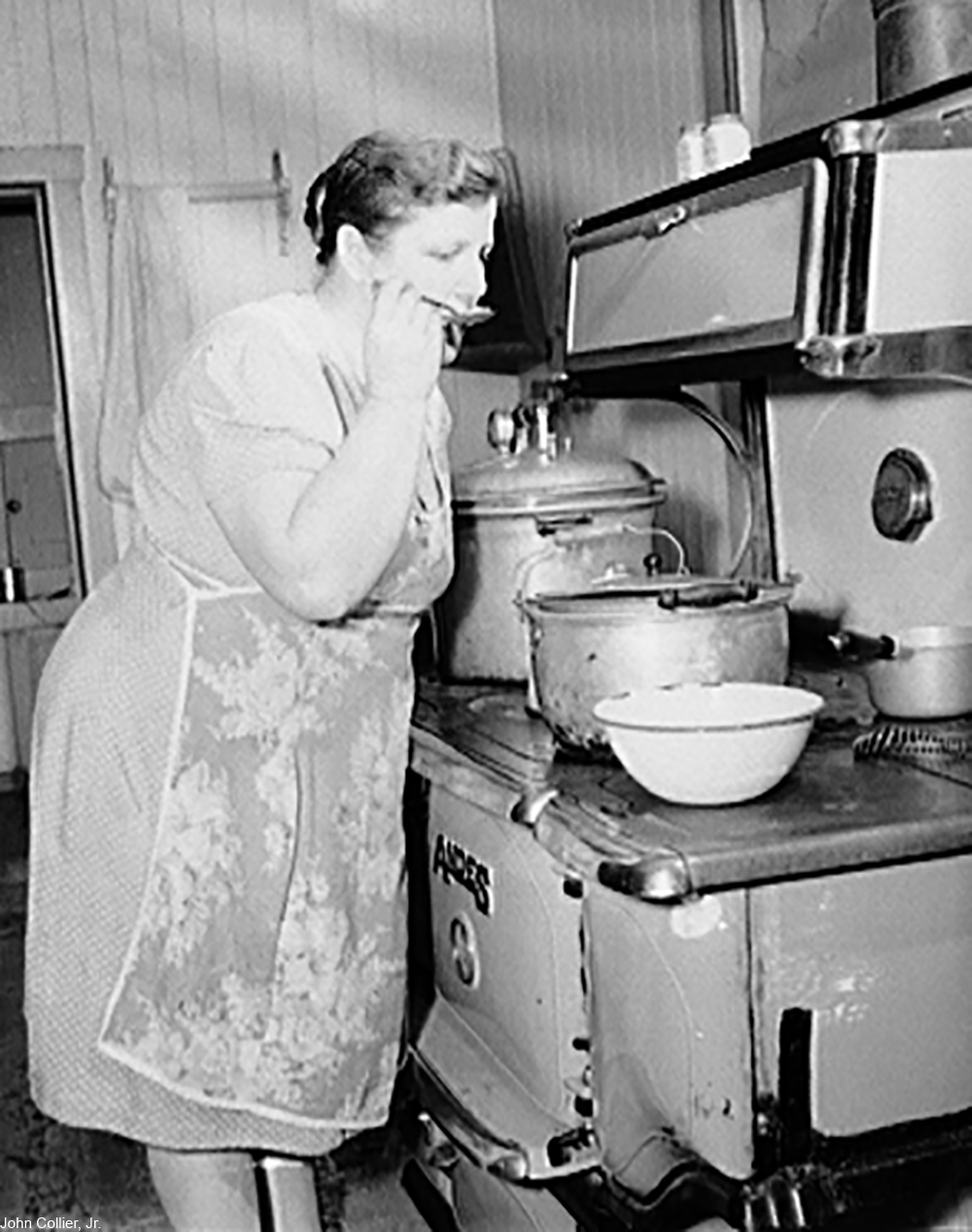 Today soups are touted as an easy way to get lots of veggies while adhering to a whole30, paleo, or keto diet. While the Hoover stews of yesteryear (made with hot dogs, pasta, and/or potatoes) wouldn’t qualify for these modern diets, the fact remains that soups and stews are often more economical than other types of meals and are easy to customize.