Coffee was not the most popular caffeinated drink when it was first introduced to the colonial U.S. For many years tea was the most popular hot drink. However, most Americans grew to love coffee in the 1800s. One housewife, Mary Simpson Brown Archer, kept a recipe book in the Civil War era and her best advice on making “good coffee” at home was to start with the fresh beans and then roast them yourself! 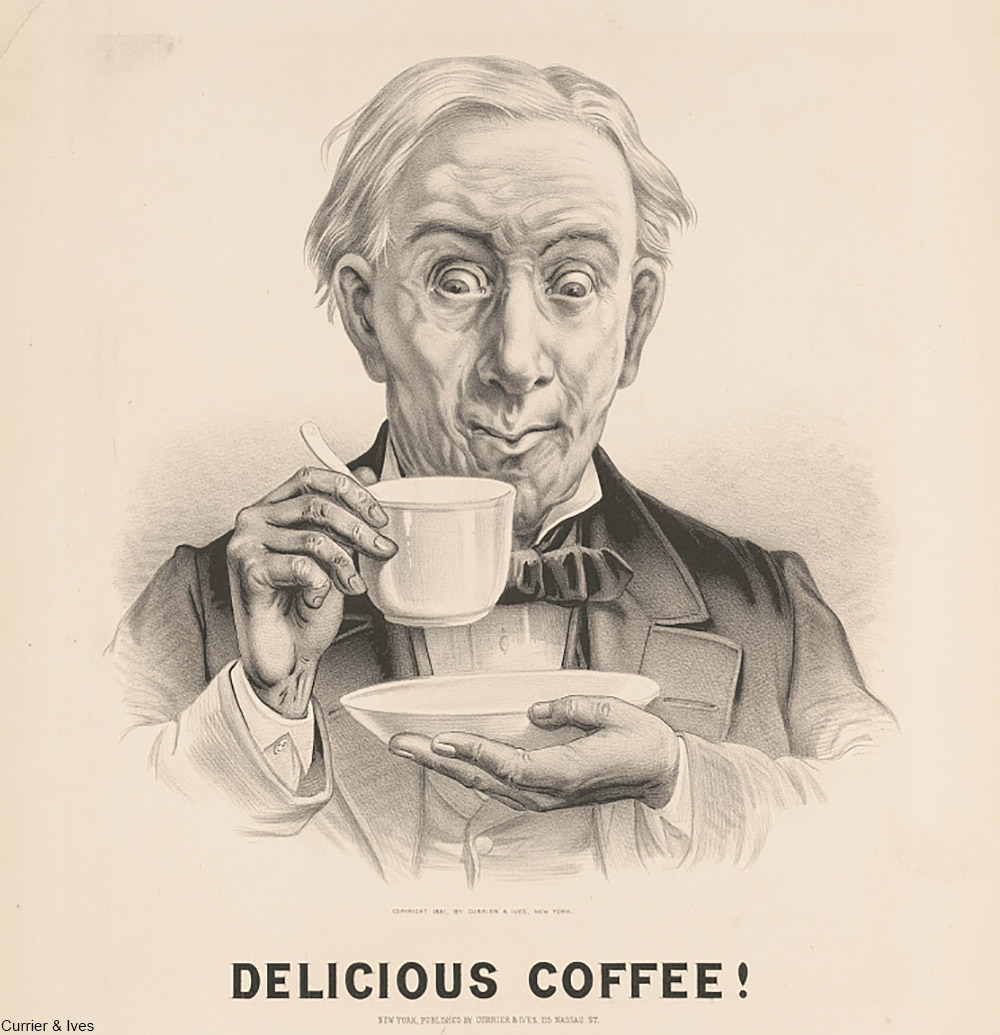 Archer’s recipe book contains instructions for making everything from pickles to soap to homemade medicines, all written by hand between the years 1852 and 1868 (and possibly beyond). It would have been her reference book for getting consistent results from all the medicines she made, all the food she cooked, and all the other household things she would have managed. Archer lived in Florida and wrote down not just recipes and methods, but also the occasional joke. 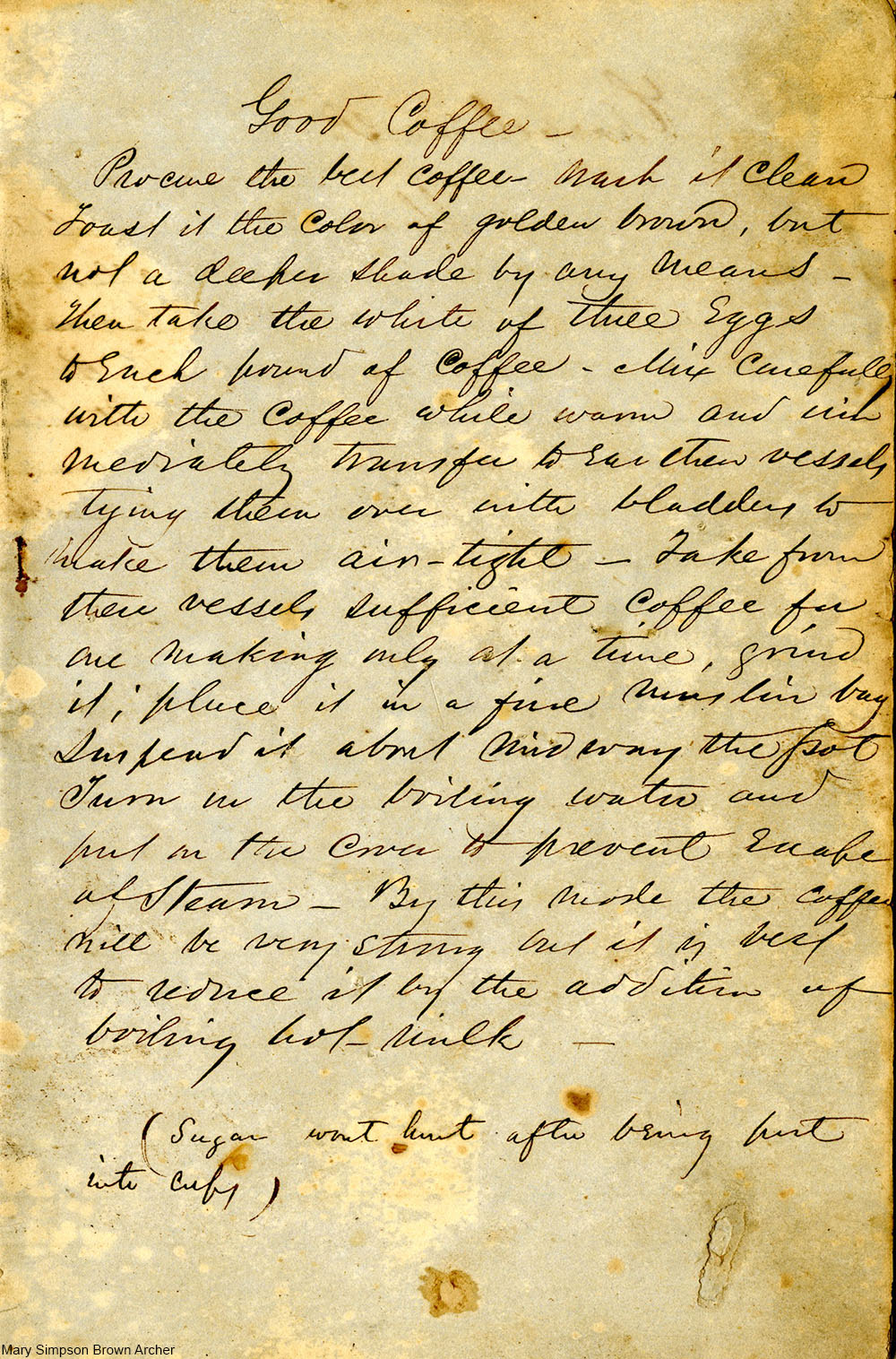 Her process for getting a dog to leave the house is a prime example of her type of humor, “To drive a dog or cat from the house!!! Place the end of your shoe to the end of the dog; give a sudden push then look and see if he is [there?].” One of her other notations is a “cure for cancer” and it must have been a salve for skin cancer judging by the instructions, “An ounce of nitro-muriatic acid to six grains of chloruret of gold. Rub it on the cancer.”

For making “good coffee” she says to start with getting the coffee beans, “Procure the best coffee – wash it clean.” Then Archer writes not to roast the coffee for too long, “Roast it the color of golden brown, but not a deeper shade by any means.” This means she was basically only doing a light roast, much lighter than the dark roast coffees which are so popular now.

Today, many people roast coffee at home in either an electric popcorn popper or on a cookie sheet in the oven. However, there’s nothing easier than buying a bag of freshly-roasted, ground coffee- which was not an option for most people at the time that Archer was writing. 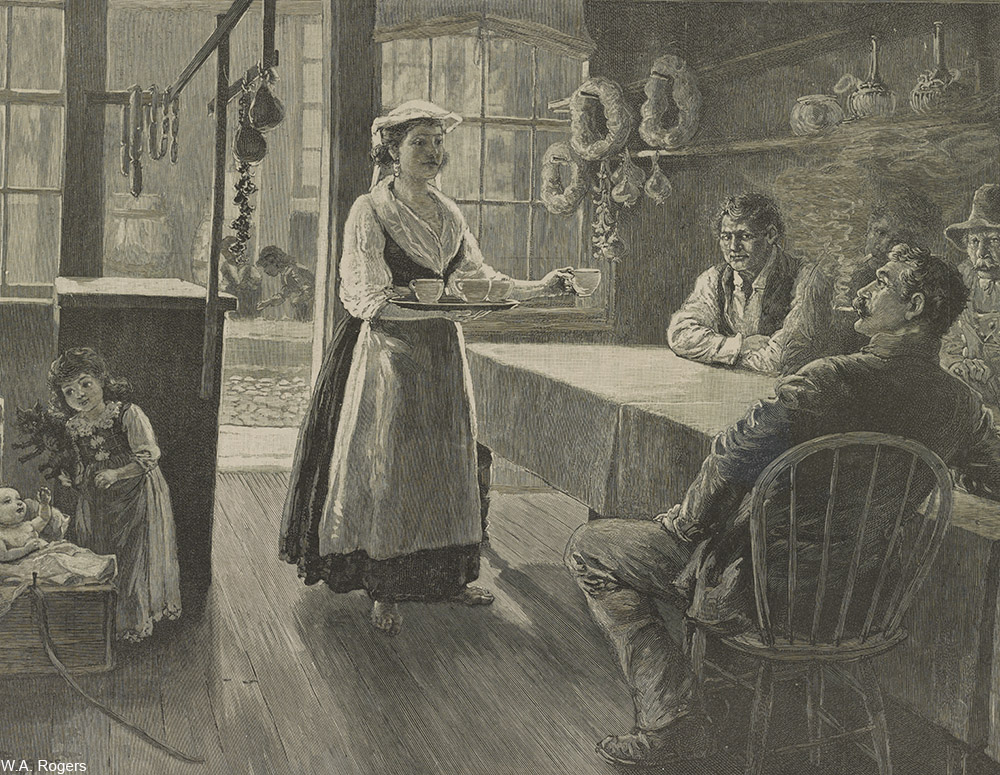 Archer then writes that 3 egg whites should be used for each pound of coffee, mixed together with the roasted coffee while it is still warm.

Then she says to “transfer to earthen vessels, tying them over with bladders to make them air-tight.” At the time animal bladders were used extensively in many a woman’s kitchen. A cow bladder holds around 4 quarts, but the smaller pig bladders were sometimes also used as storage in the old days and would have sufficed for covering a stoneware jar. Bladders are of course, water- and airtight, unlike nearly all other vessels available at the time.

At the end of the 19th century, commercial canned goods would come to change the way people ate and drank, especially coffee. However, during the Civil War era sealed tins of ground coffee were not yet something that lined store shelves. Even the ubiquitous Mason jar had not yet been invented when Mary Archer first started writing her recipes down. 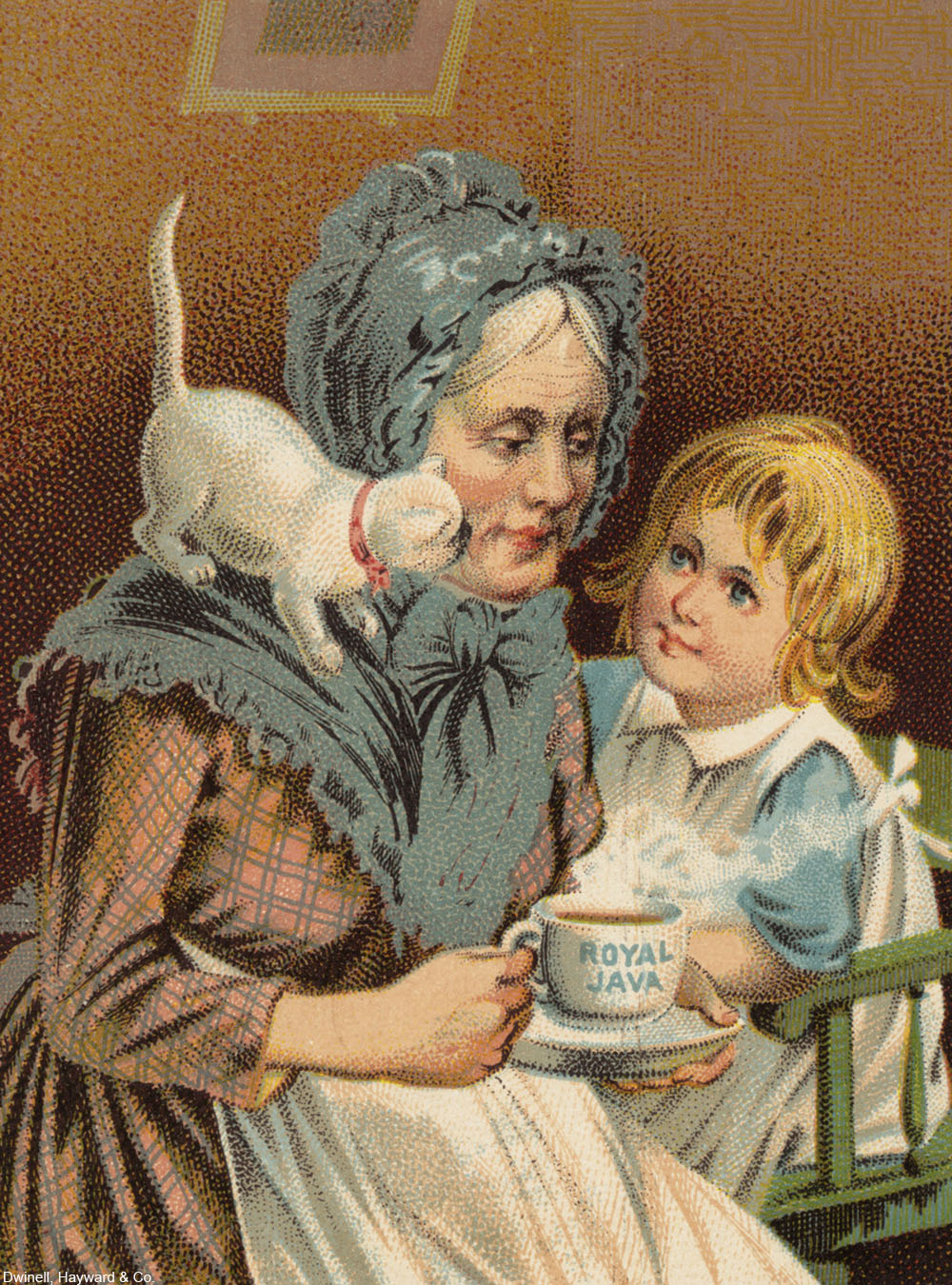 She says to take out only what you need for one batch of coffee at a time. After grinding, the filter for the coffee is a muslin fabric bag. The bag should be suspended halfway down the pot and then boiling water added. If it gets too thick, Archer writes to thin the mixture with hot milk. The final touch is sweetener, written with a bit of her signature humor: “(Sugar won’t hurt after being put into cups)”.

Coffee in the Days of Yore

Swedish egg coffee uses the egg whites, sometimes even with the egg shells themselves, to “clarify” the coffee, though the muslin in the recipe above should largely prevent the grounds from mixing with the coffee liquid. Egg whites and shells are also thought to reduce the bitterness of coffee, something which giving a light roast should have also achieved. We have to assume that Mary Archer really didn’t like a bitter brew! 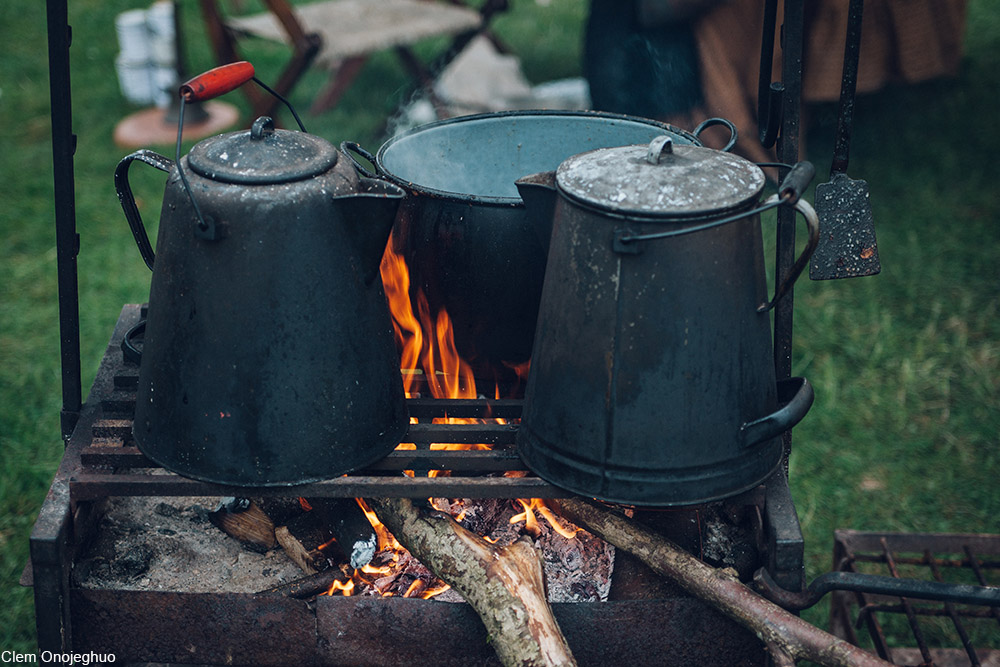 This recipe sheds some light on how people were actually enjoying their coffee back in the old days. We know that Civil War soldiers, owing to the troubled food supply chain for Union soldiers on the front, were fond of an early form of instant coffee which also contained sugar and powdered milk. This probably made for much milder flavor than something like cowboy coffee, which was simply coffee boiled over an open fire, often with no milk or sweetener at all.

If you’re curious about Mary Archer’s other recipes, you can find the full transcript of her recipe book right here.