The Most Popular Candy The Year You Were Born 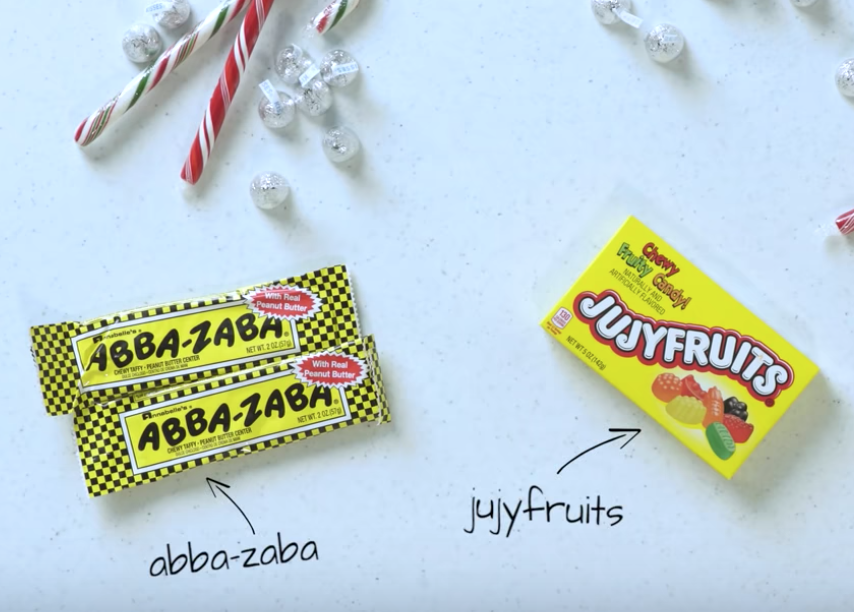 It’s no secret that we love candy around here. What’s life without a little bit of the sweet stuff? Whether it’s chocolate, gummy bears, lemon drops, or anything in between, you can bet we’re on board to try just about anything.

The kids in the video below, however, and not quite so open-minded. They are tasked with trying 100 years of popular candies and giving their honest opinion. Of course, it’s not the honesty part these kids struggle with – it’s the ability to stomach some of these treats! 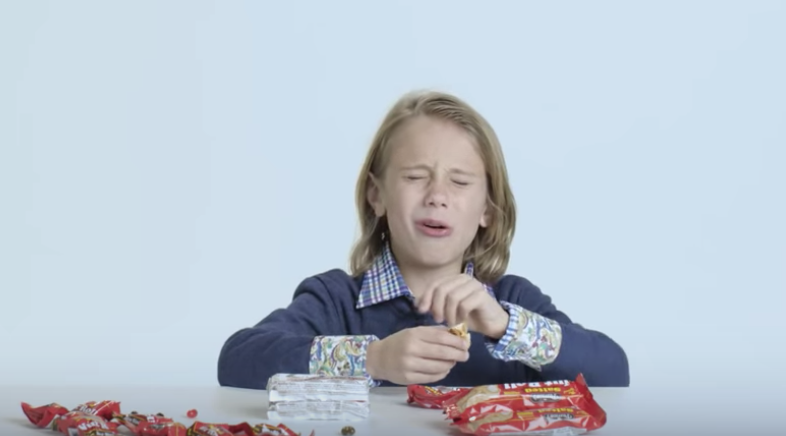 As you can see, there are quite a few hilarious reactions to trying out these candies for the first time! Do you remember what kinds of sweets were around when you were a kid? Chances are, they contained less sugar and fillers than what these kids are used to! 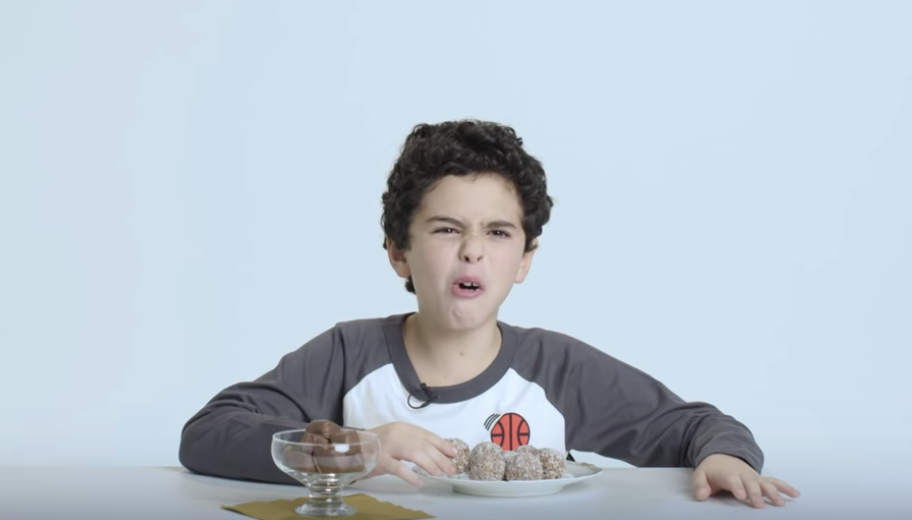 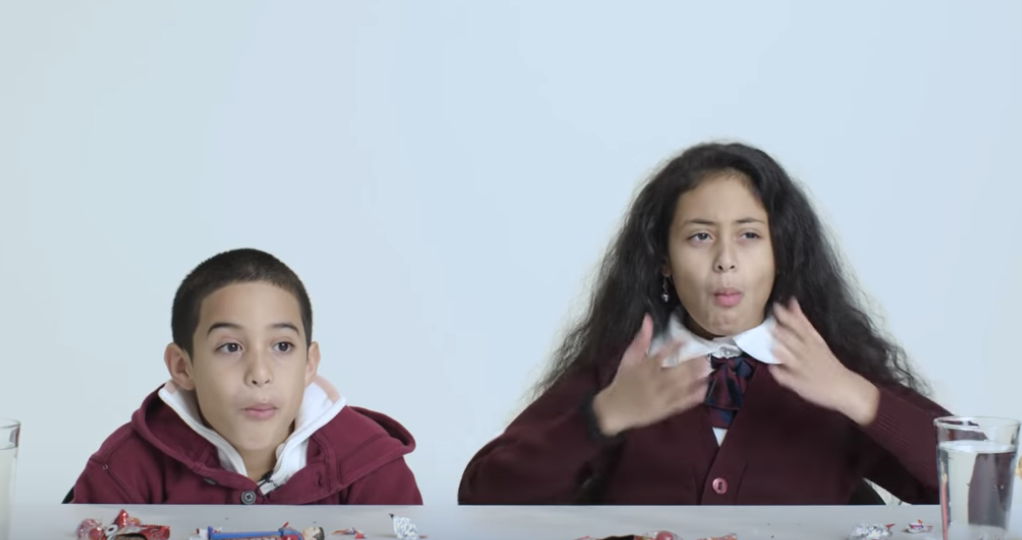 For a rundown of the most popular candies – and the kids’ hilarious reactions to trying them, watch the video below!