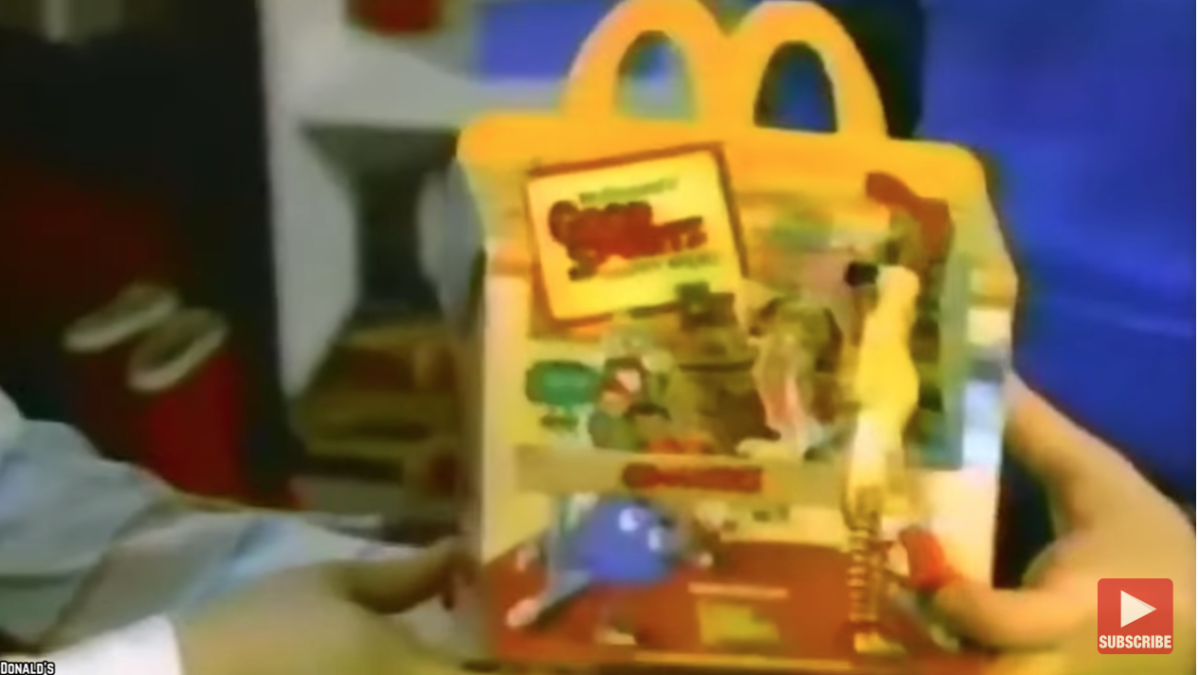 Going to McDonald’s was a treat in and of itself for most of us, but the icing on the proverbial cake was the toy that came with the Happy Meal. McDonald’s has had a lot of really popular toys- tiny beanie babies, Barbie dolls, matchbox cars, just to name a few. There have been some… less than popular toys, however. Some border on creepy, while others were straight up dangerous. Let’s take a look at some of the worst Happy Meal toys! 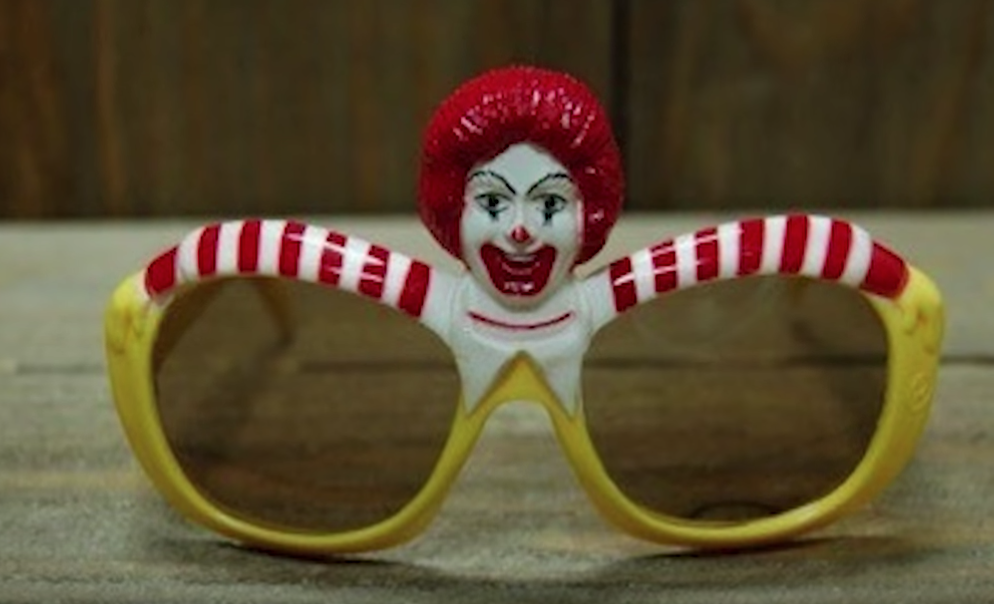 This picture really says it all. Sure, the idea of sunglasses is a pretty solid one, and even better if they have the beloved and recognizable McDonald’s characters on them, right? Who would say no to free advertising? Unfortunately, the concept was much better than the actual product. As you can see, good ol’ Ronald McDonald didn’t translate well into plastic glasses. Yikes.

Another flop of a Happy Meal toy was the step tracker. This seemed to be a flawed marketing idea from the very beginning. What kid wants a glorified pedometer in their Happy Meal? Imagine expecting a stuffed toy or a water gun, only to end up with a cheap plastic wrist band that counts your steps. What a disappointment! Even worse, people started reporting that their skin got irritated and itchy from wearing the wristband. Some people even reported getting blisters. McDonald’s eventually had to recall the glorified pedometers, thus marking the toy as a total failure.

Go ahead and see what other Happy Meal toys were a total disaster!

See how much old Happy Meal toys sell for these days!: Click “Next Page” below!